Kevin McCarthy secures votes to become Speaker of the House, gives 11 concessions to “hardline” republicans who made his election difficult 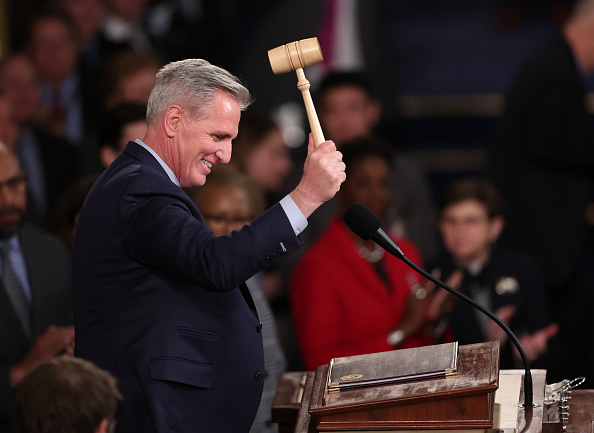 On Saturday morning, Republican Congressman Kevin McCarthy was elected as the new House speaker, marking a significant victory for McCarthy, as he will now lead the GOP majority on Capital Hill. 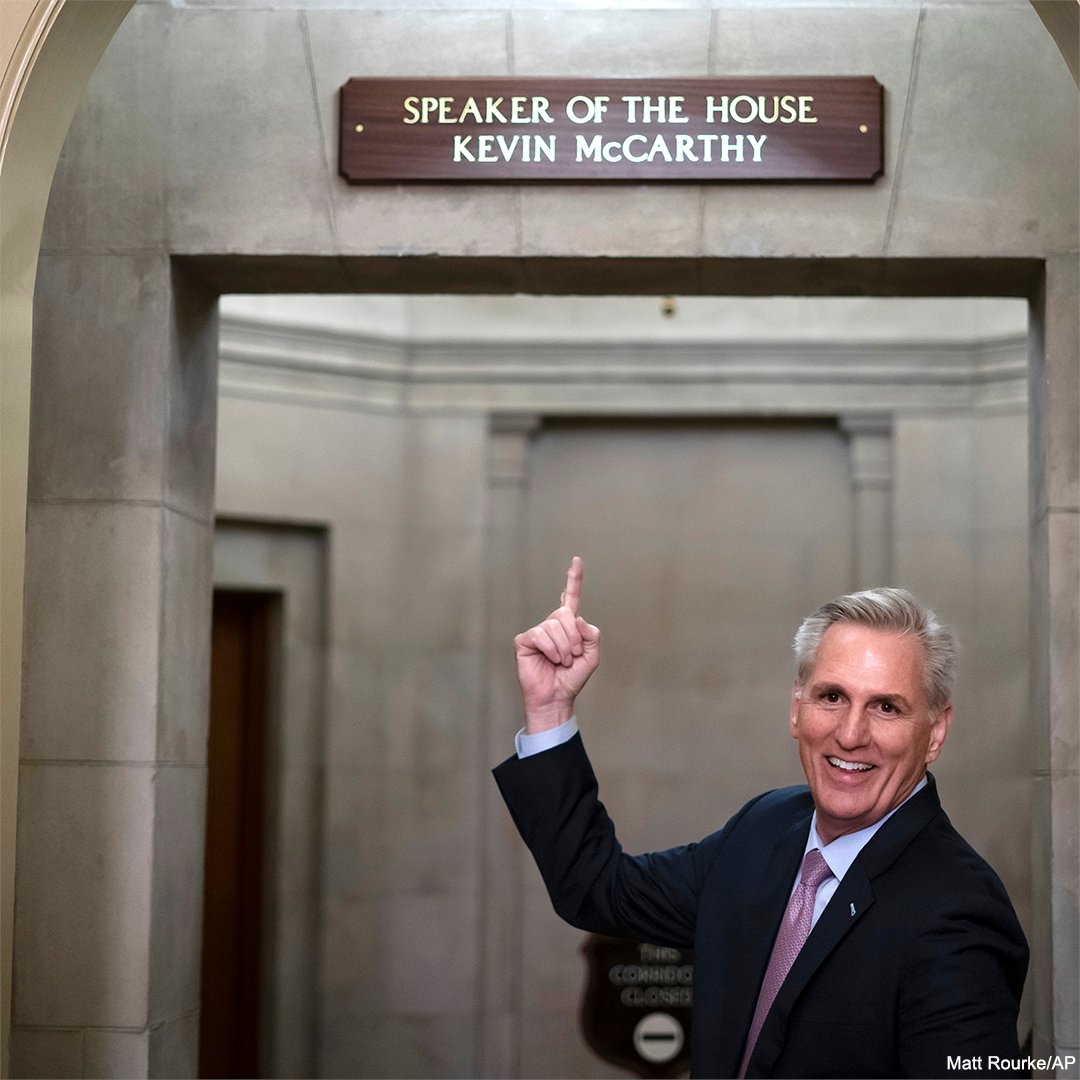 The road to Speaker McCarthy’s election involved several days of negotiations and an unprecedented number of unsuccessful votes. To become House speaker, McCarthy had to overcome opposition from a group of hardline conservatives who argued he was an “establishment republican” who would not bring change to Washington. Electing Speaker McCarthy was one of the longest in 164 years. 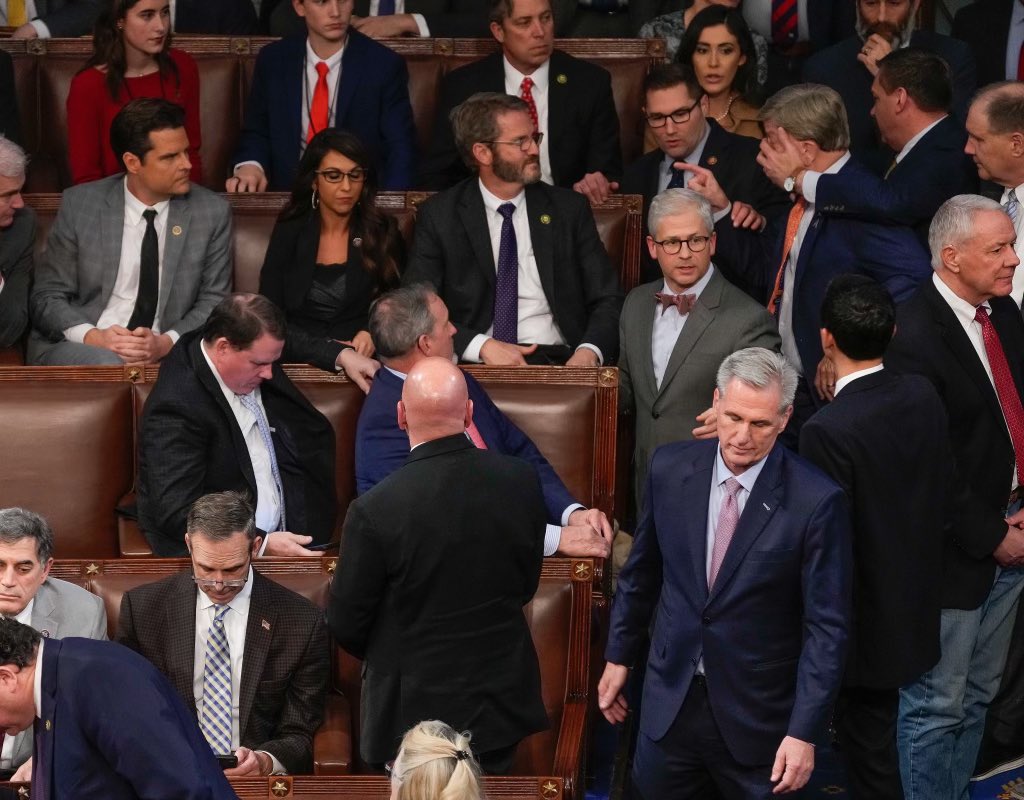 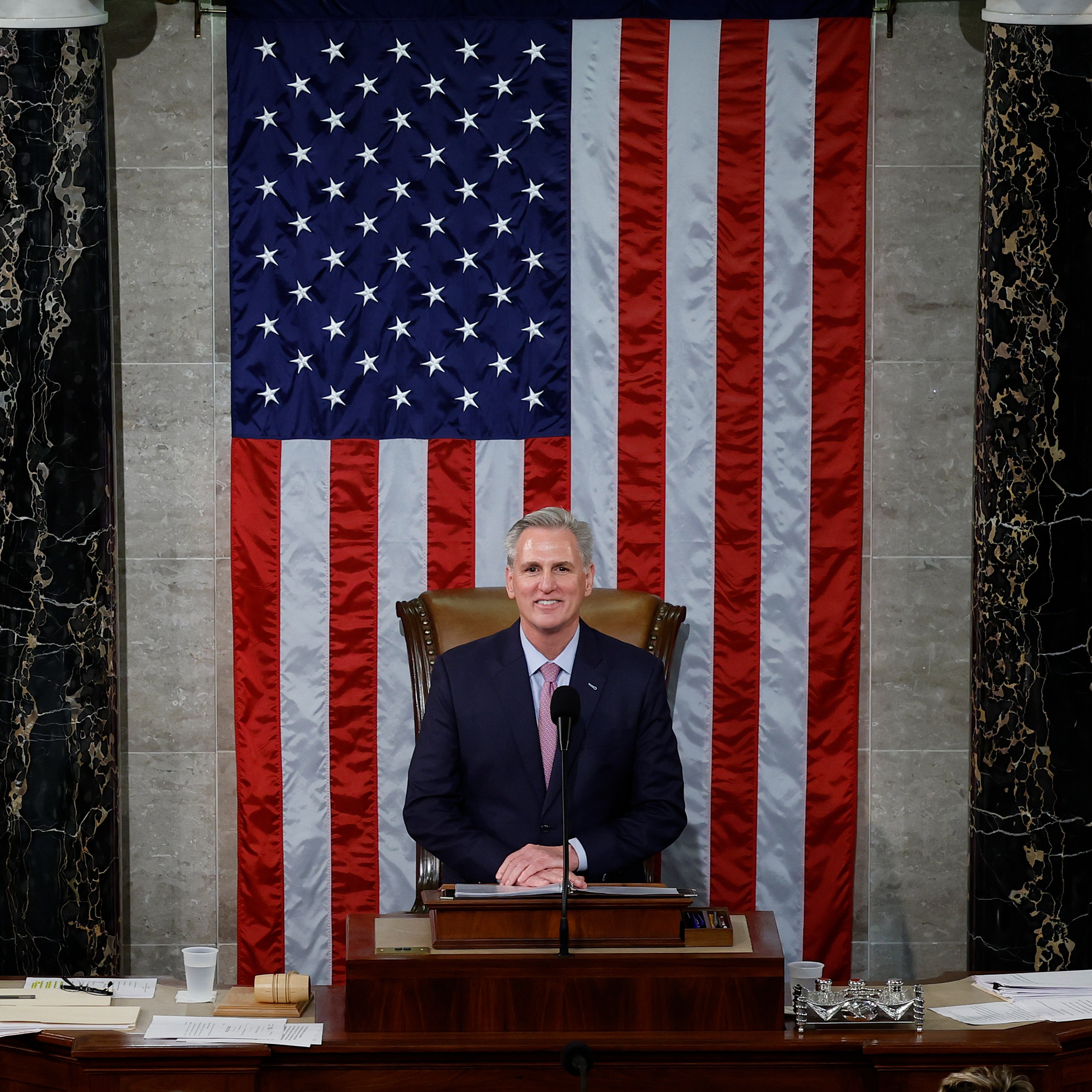 In order to gain the support of his critics, McCarthy and other senior republicans made a series of concessions to the hardline group of conservatives. However, this move frustrated moderates, as they worry that these concessions may hinder the ability of the new GOP majority to govern effectively. 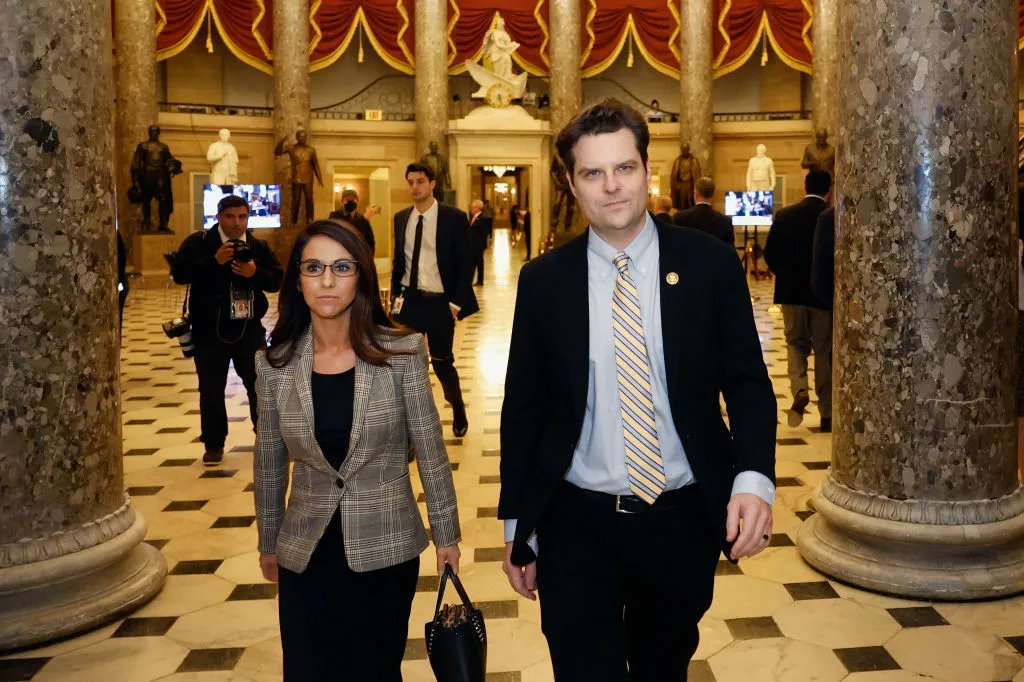 Attached are some of the key concessions Speaker McCarthy made to secure his position: