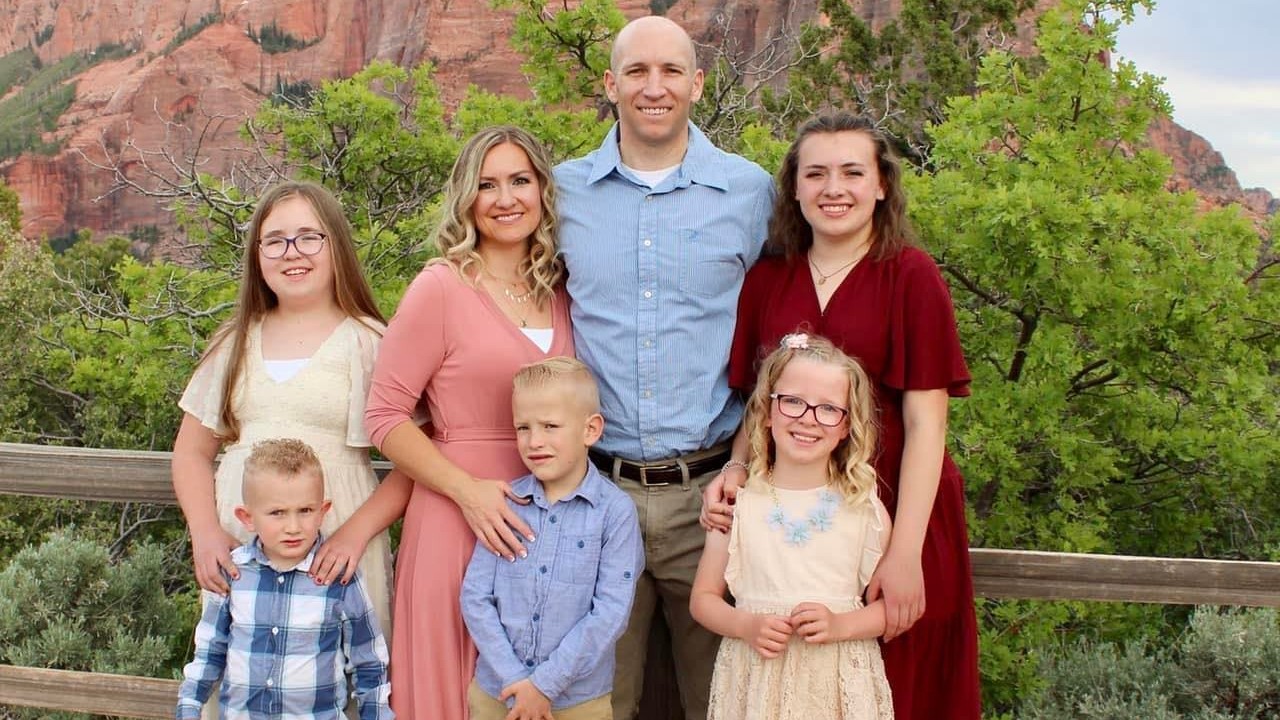 A man in his early forties took the lives of seven of his family members, including his five children, before ultimately taking his own life. 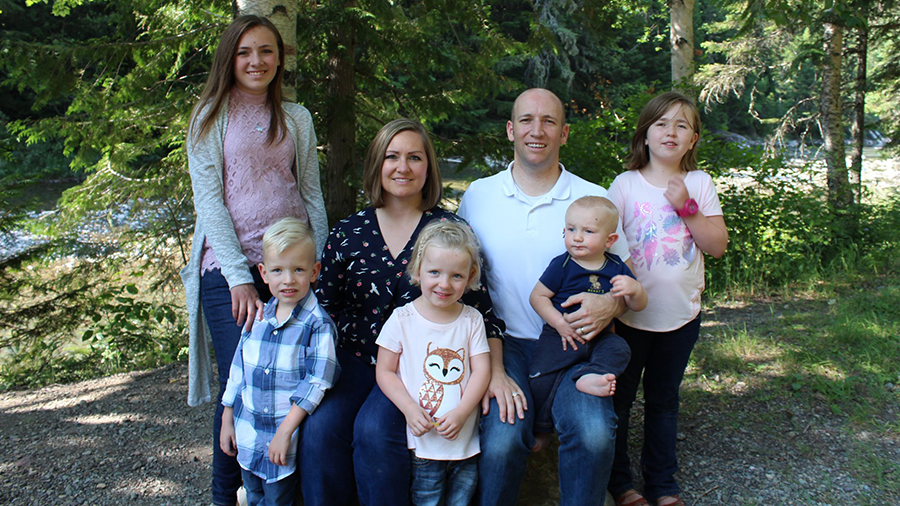 According to authorities in Enoch, Utah, Michael Haight (42) was responsible for the deaths of his wife, mother-in-law, five children, and himself. According to court records, Haight’s wife, Tausha, had filed for divorce two weeks before the murders and served Michael with documents on December 27th. 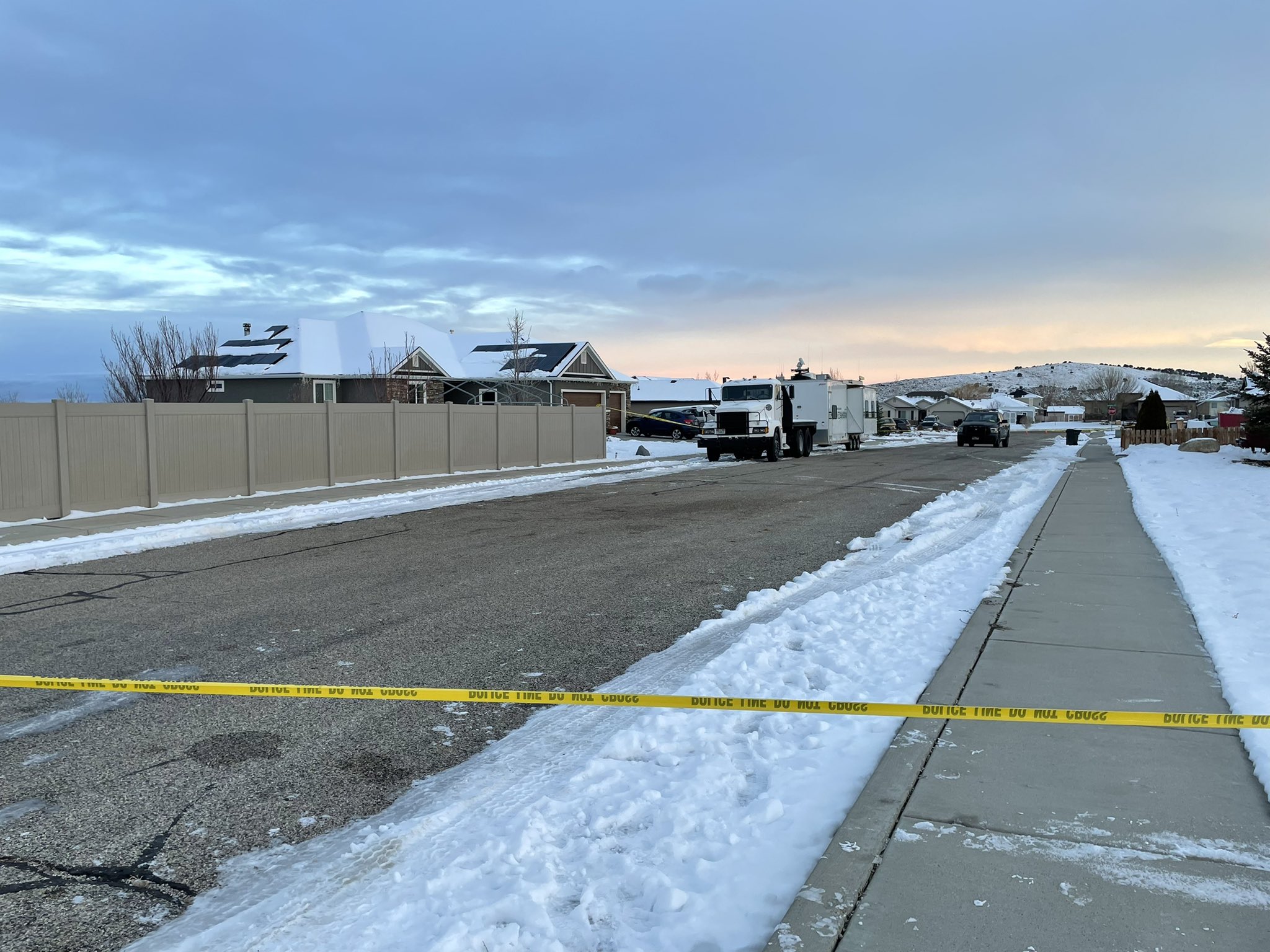 During a press conference, police said they were sent to the home after relatives and friends requested a welfare check after not hearing from them. The children were between the ages of 4 – 17, and the mother-in-law was 78. Police declined to provide more details about the situation but noted that they had previously responded to calls for service at their home. 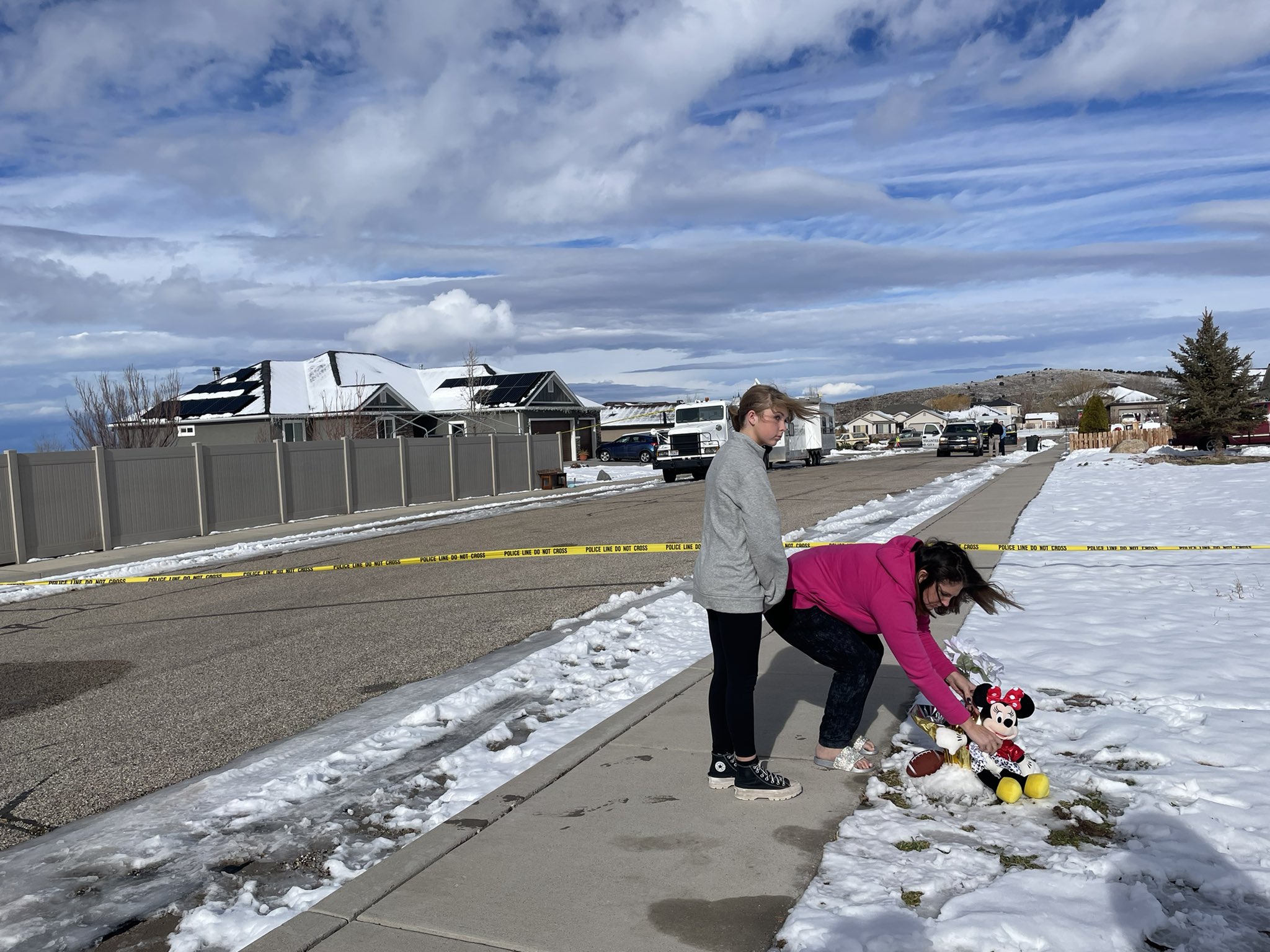 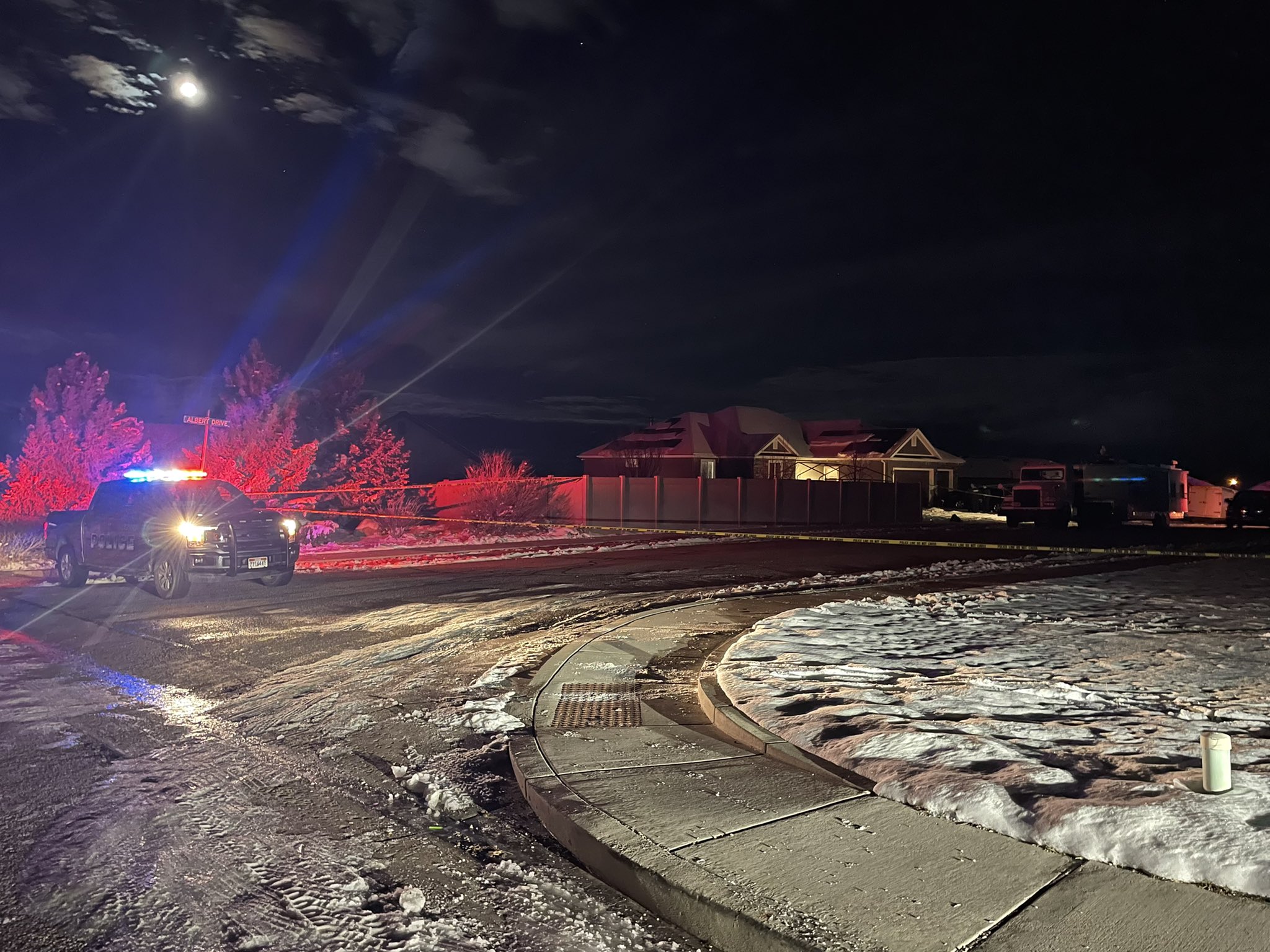 Enoch City Manager Rob Dotson reacted to the news in his small community of 8,000, saying, “Many of us have served with them in church, in the community and gone to school with these individuals. This community at this time is hurting. They’re feeling loss, they’re feeling pain and they have a lot of questions. We all can pray that their families and the neighbors and all will come to an understanding of what happened in this place, probably in a day or two, or maybe longer.”