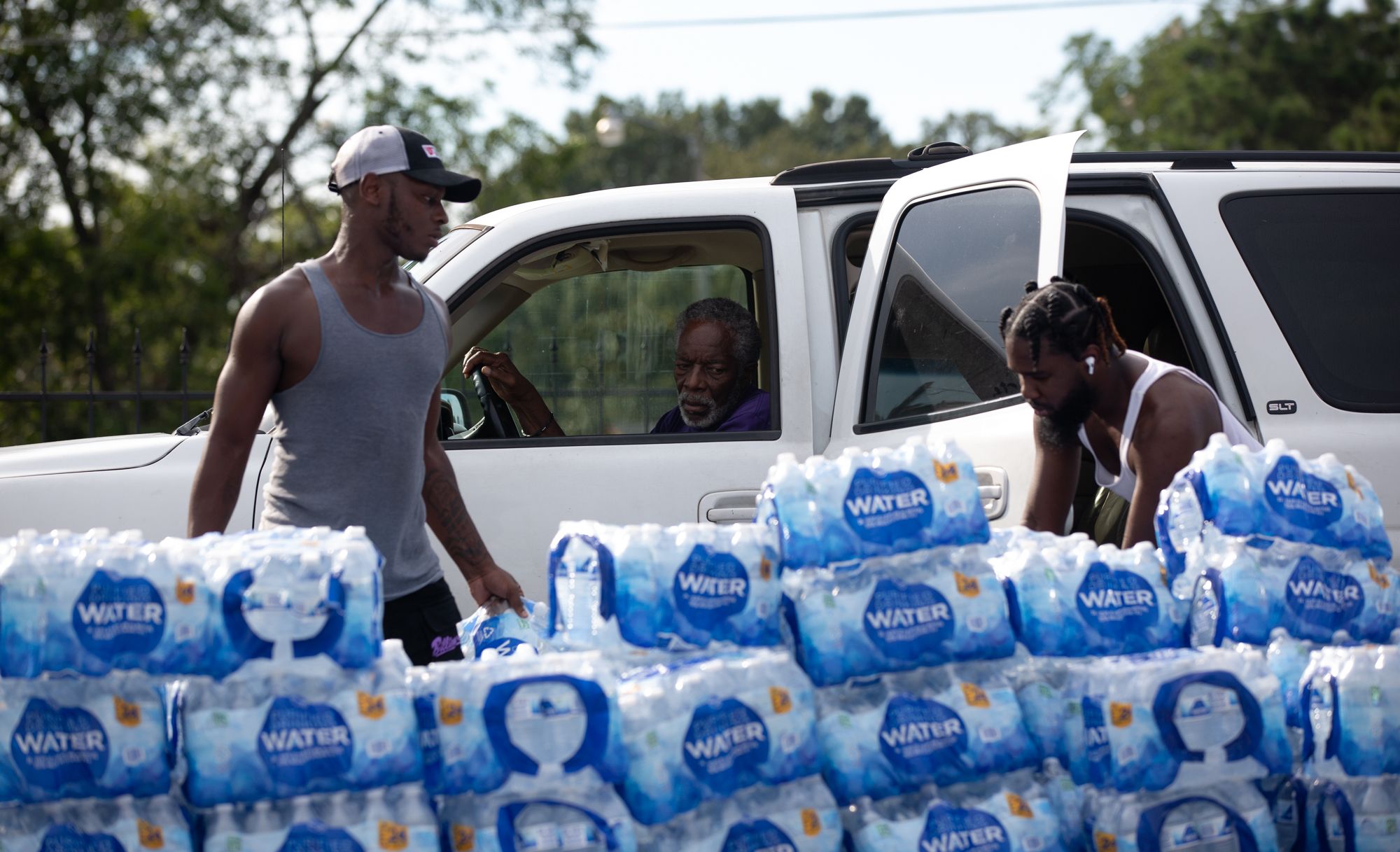 Local officials in Mississippi town have called on their citizens to boil any tap water they plan to consume, citing the possibility of the water being contaminated due to freezing temperatures resulting in bursting pipes. 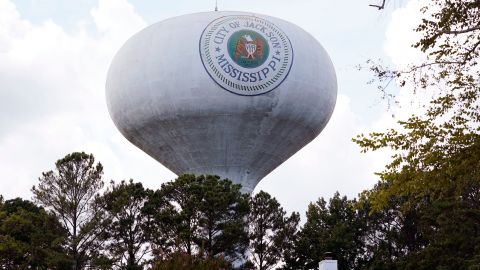 In an advisory, the city of Jackson, Mississippi, said, “Please check your businesses and churches for leaks and broken pipes, as these add up tremendously and only worsen the problem. We understand the timing is terrible.” The city also confirmed that it was having “significant” issues with its pressure and water system, adding that “we are producing significant amounts of water and pushing it into the system, but the pressure is not increasing — despite those efforts at the plants.” 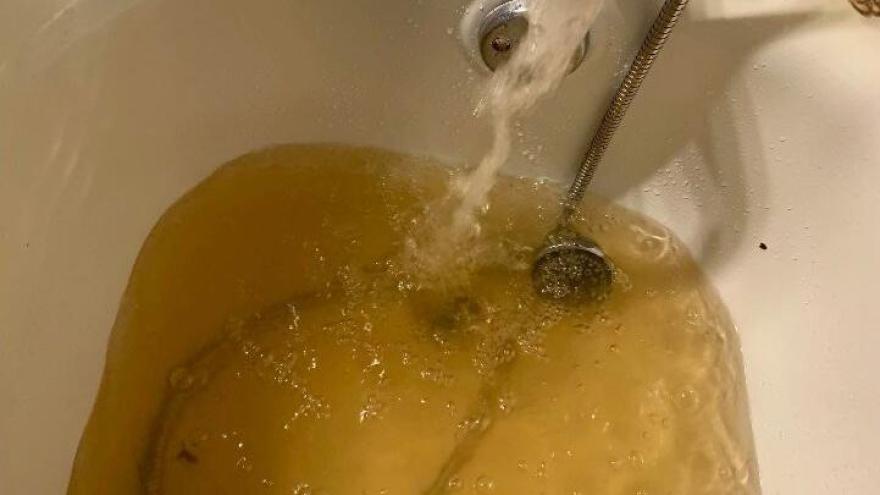 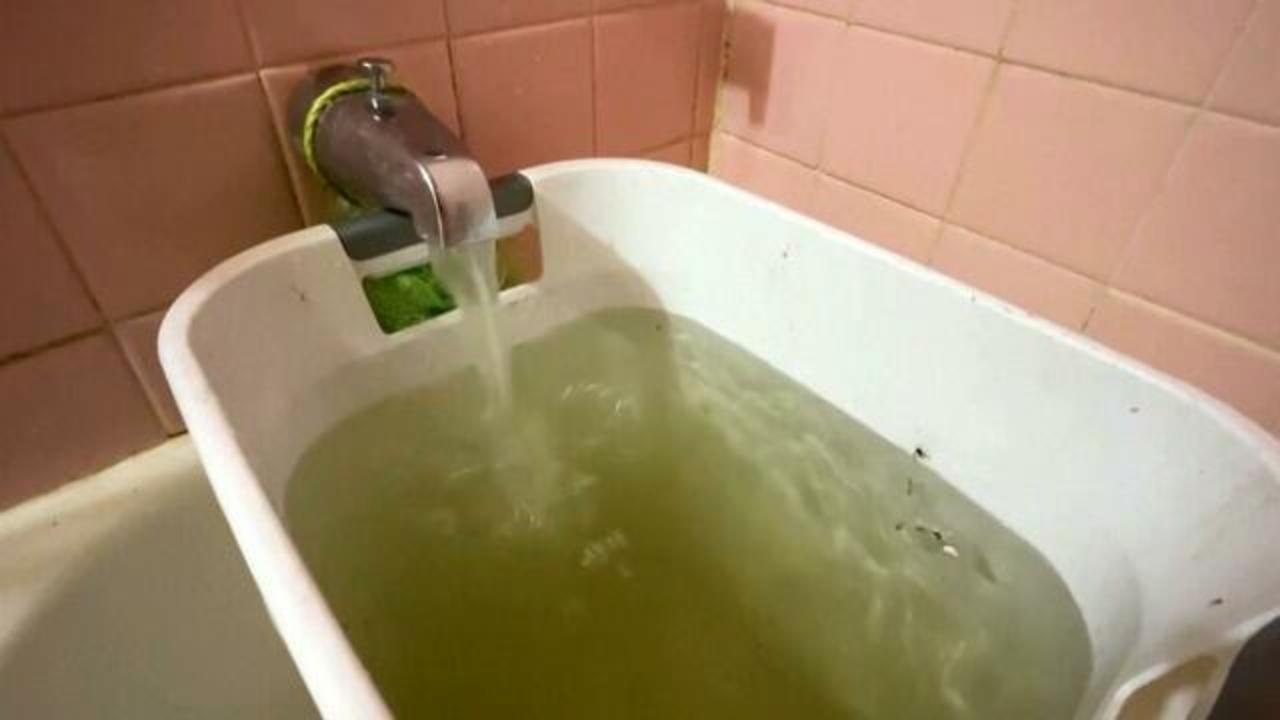 The city’s state representative, Ronnie Crudup, reacted to the setbacks by saying, “There’s no water pressure for most residents in Jackson, again. During this holiday season, it’s a different struggle because people have family, guests and everything else for Christmas, and there is no water.” 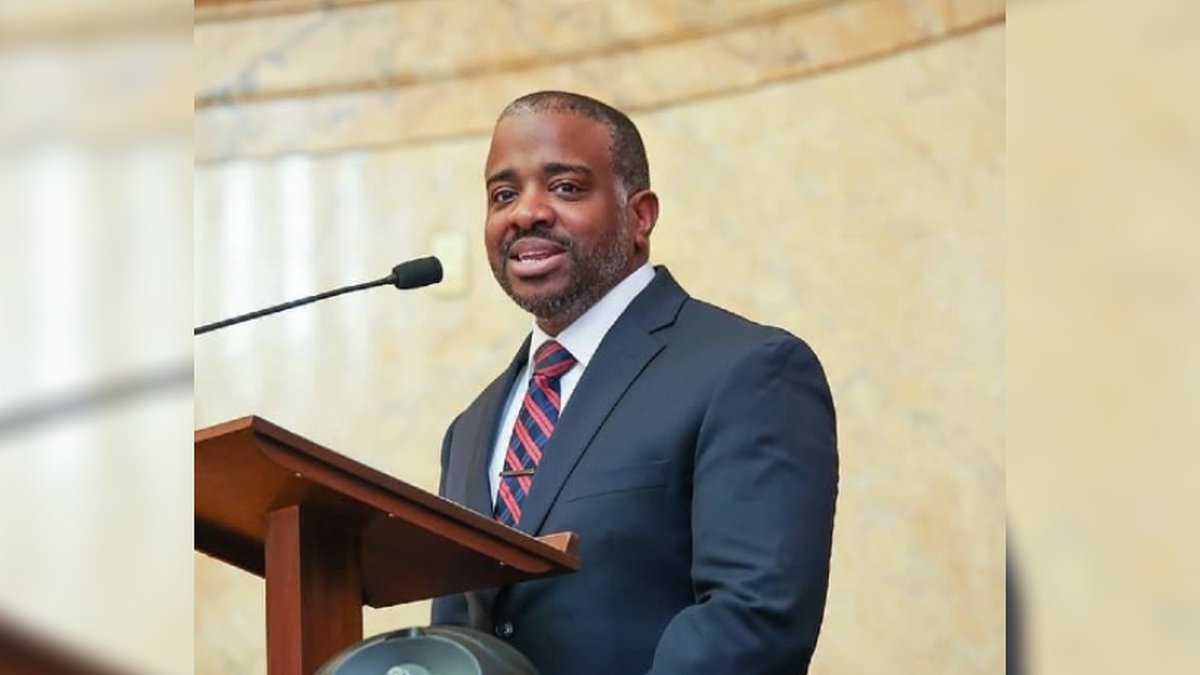 This development comes after residents have been dealing with widespread issues regarding their water infrastructure. Earlier this year, water pressure dropped for many homes around the city and led to faucets releasing brown water that residents say smelled like sewage. Officials called on residents to boil their water and set up stations around the city which provided free bottled water.