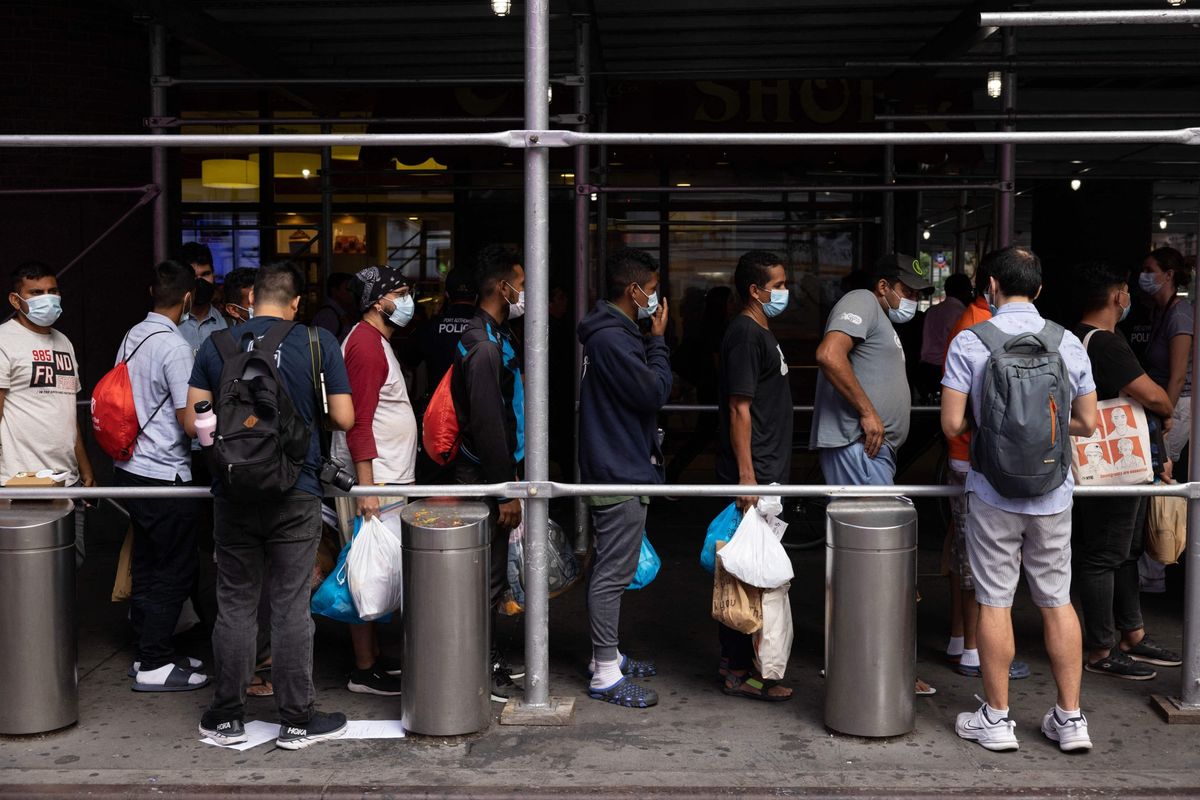 New York has deployed the national guard to assist homeless shelters in New York City as more migrants continue to arrive from Texas, Arizona, and Florida. 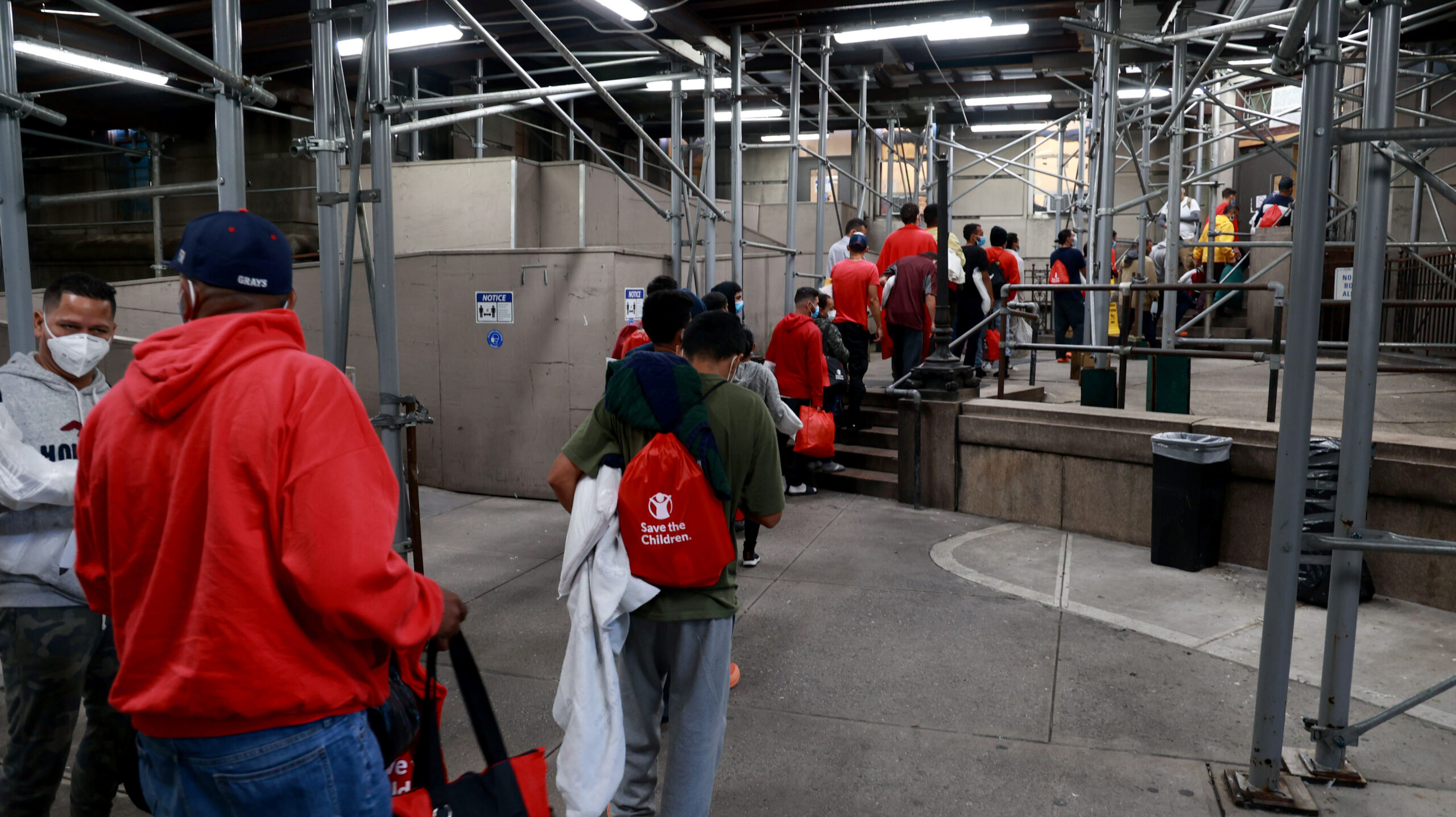 In a statement, Department of Homeland Security spokeswoman Neha Sharma confirmed the national guard’s deployment and said the troops would be “providing core operations support” at some facilities. She added that the troops would assist “with food distribution, capacity management, and supplementing existing staffing resources on site. These operational supports do not include staffing supports for security, social services, or case management services.” 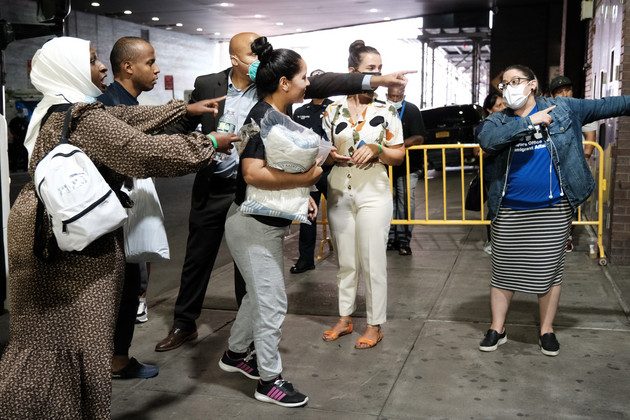 Currently, it’s unclear how many national guard members are a part of the deployment, with officials declining to give figures yet. However, earlier this month, New York Governor Kathy Hochul said the state would deploy 147 members to help assist the city of New York. 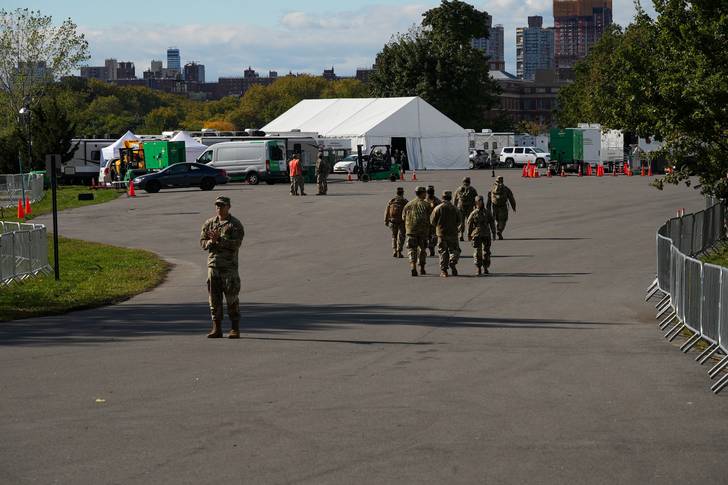 According to New York City Mayor Adam’s office, the city is caring for more than 16,000 migrants. The Mayor’s office added that 63,666 individuals were sleeping in city shelters as of Tuesday night.