Progressive Democrats withdraw letter to President Biden urging him to negotiate with Russia after backlash from party, say the letter was 7 months old and “accidentally” released by a staff member 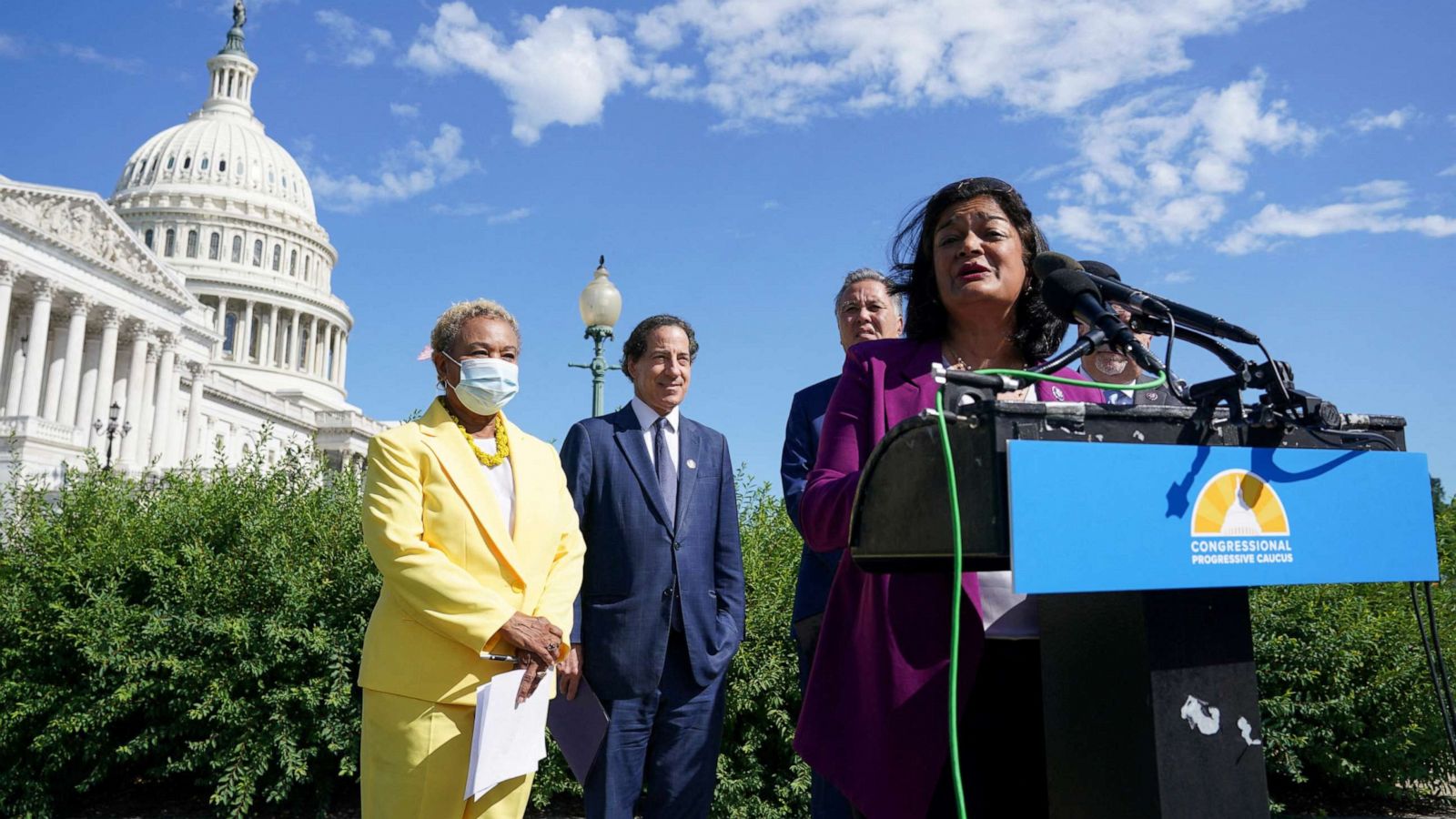 A group of democrats that wrote a letter to President Biden urging him to negotiate with Russia on an end to the war in Ukraine have withdrawn their letter after significant blowback from their own party. In a statement, Democratic Representative Pramila Jayapaln said, “The Congressional Progressive Caucus hereby withdraws its recent letter to the White House regarding Ukraine. The letter was drafted several months ago, but unfortunately was released by staff without vetting.” 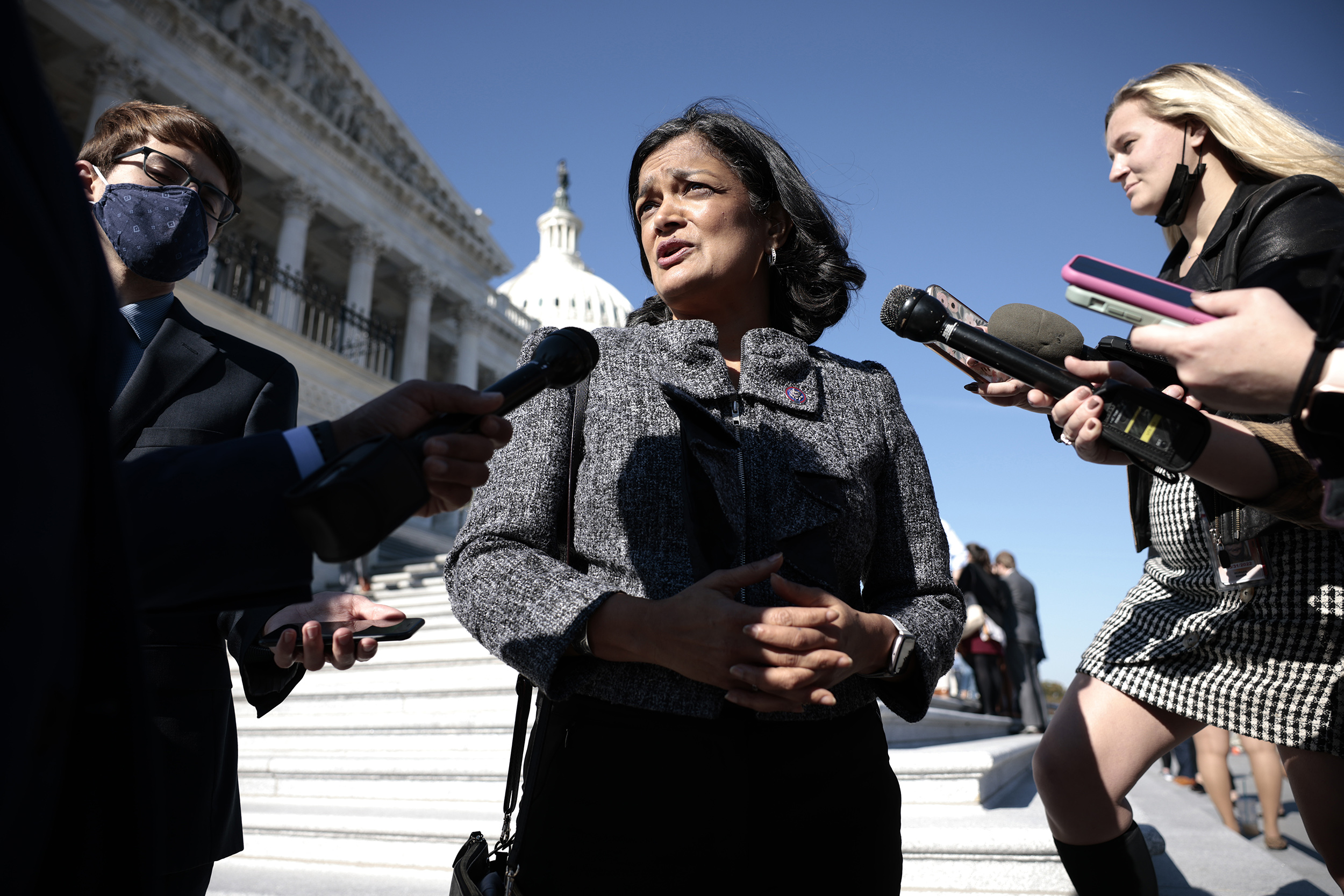 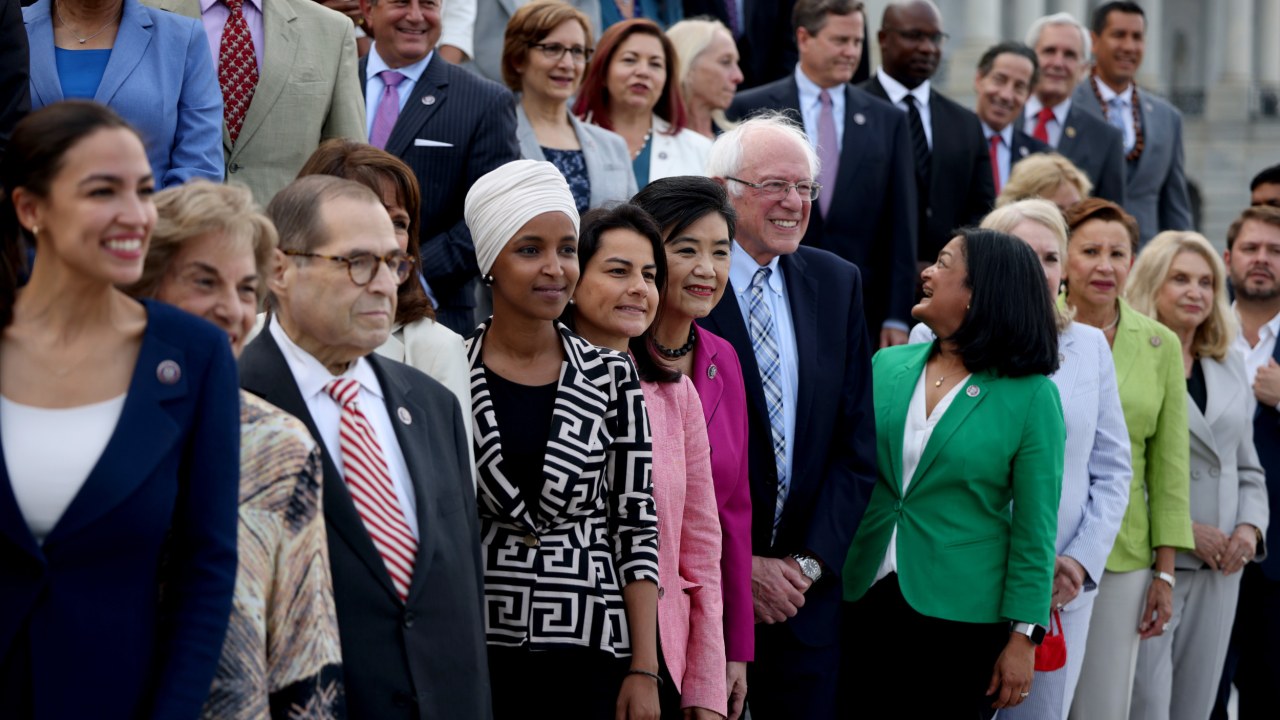 What was in the original letter?
The letter sent by lawmakers said, “As legislators responsible for the expenditure of tens of billions of US taxpayer dollars in military assistance in the conflict, we believe such involvement in this war also creates a responsibility for the United States to seriously explore all possible avenues, including direct engagement with Russia, to reduce harm and support Ukraine in achieving a peaceful settlement. We urge you to make vigorous diplomatic efforts in support of a negotiated settlement and ceasefire, engage in direct talks with Russia, explore prospects for a new European security arrangement acceptable to all parties that will allow for a sovereign and independent Ukraine, and, in coordination with our Ukrainian partners, seek a rapid end to the conflict and reiterate this goal as America’s chief priority.” In their letter, lawmakers also noted that they appreciated President Biden’s commitment “to Ukraine’s legitimate struggle against Russia’s war of aggression” and recognized that US aid has been critical to Ukraine’s success on the battlefield. 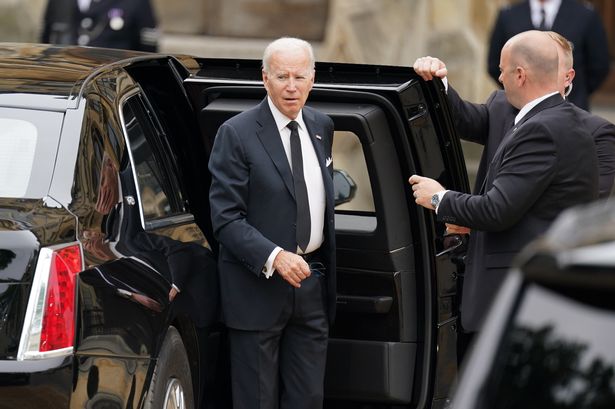