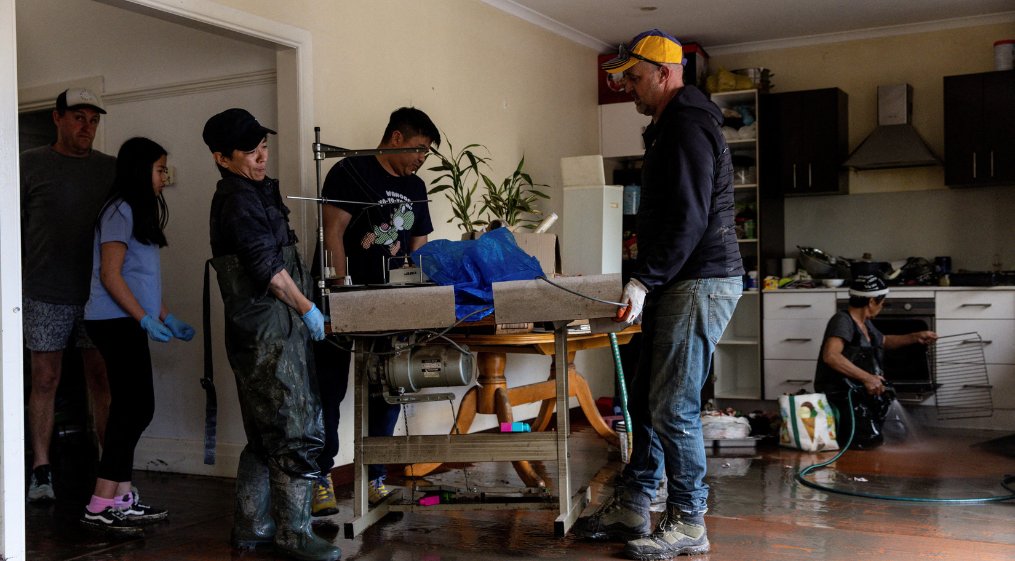 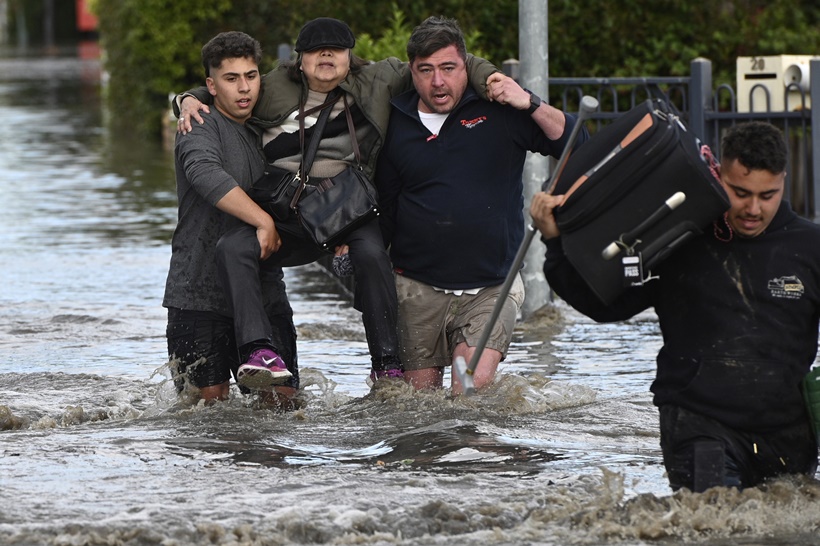 According to officials, large areas of southern New Wales, Victoria state, and some northern areas on the island state of Tasmania were affected by significant rains that brought 2-3 months’ worth of rain in 24 hours. 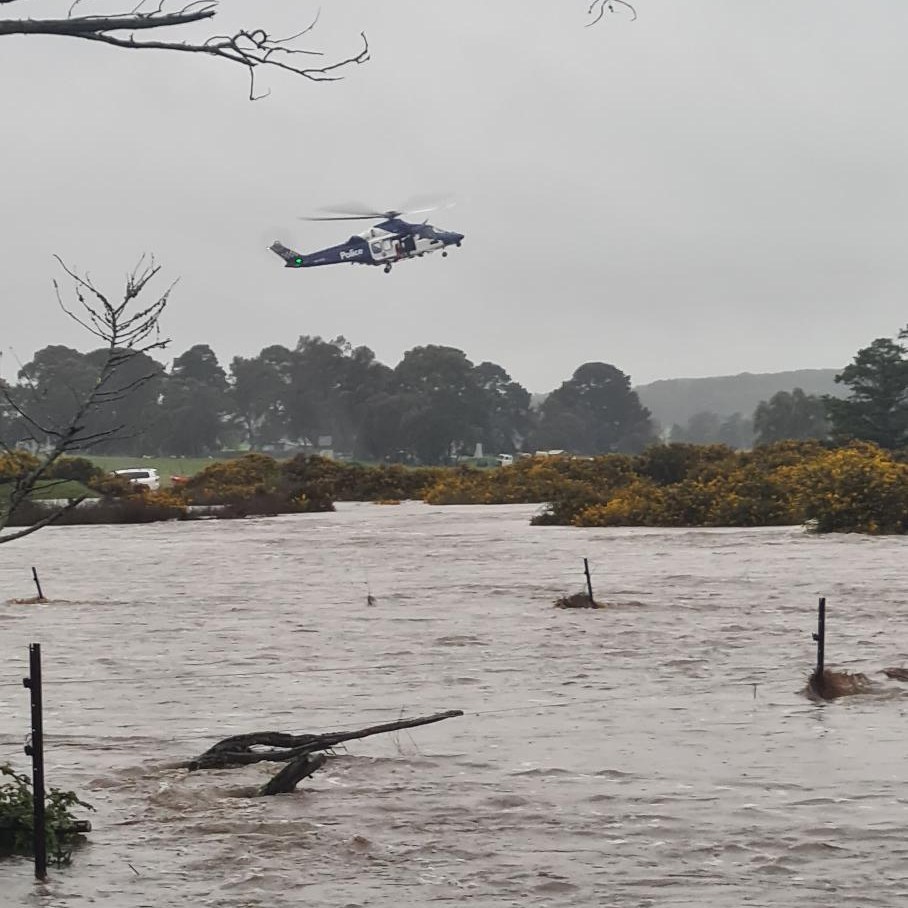 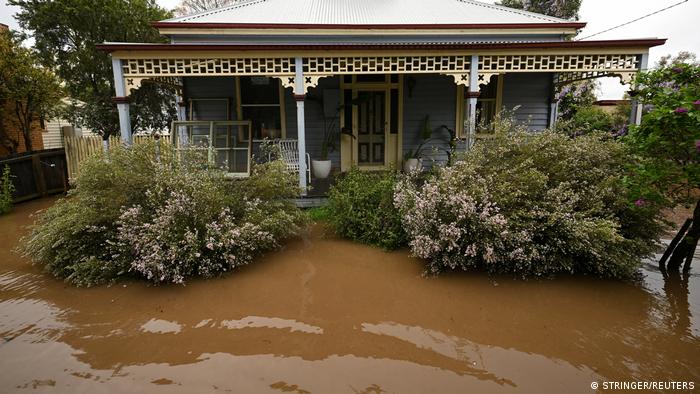 In a statement, Bureau of Meteorology forecaster Dean Narramore said the rain “has led to widespread, major flooding … with some rivers experiencing record flooding and this is only going to continue to move downstream and get worse.” Another official, Victoria Premier Daniel Andrews, said this was only the beginning and “it’s far from over. We’ll see more and more waters continuing to rise, more and more houses being inundated, more and more communities being closed off.” 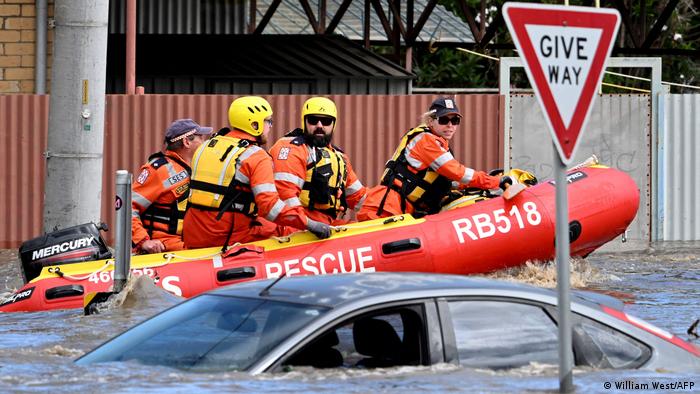 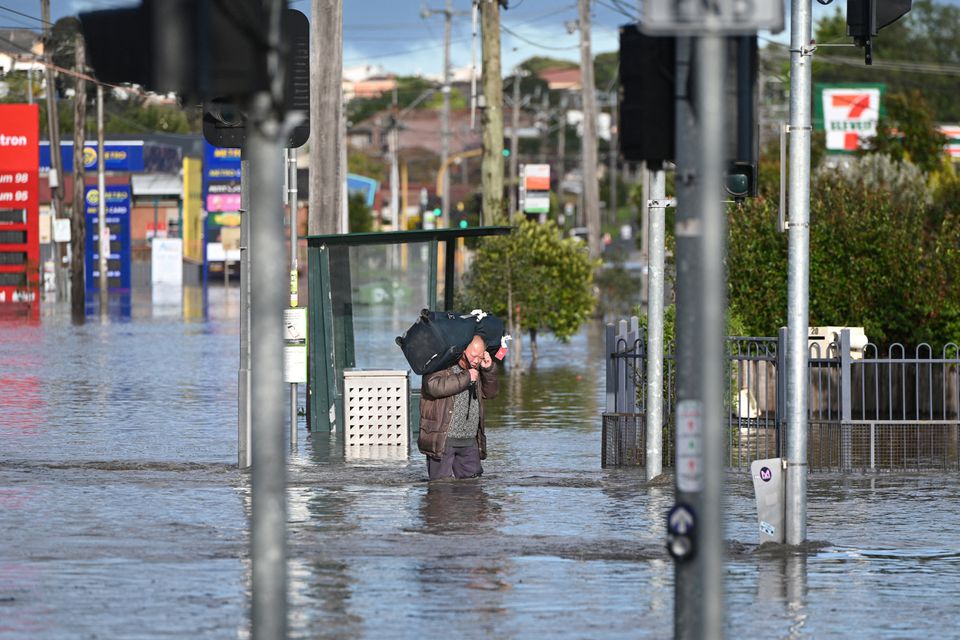 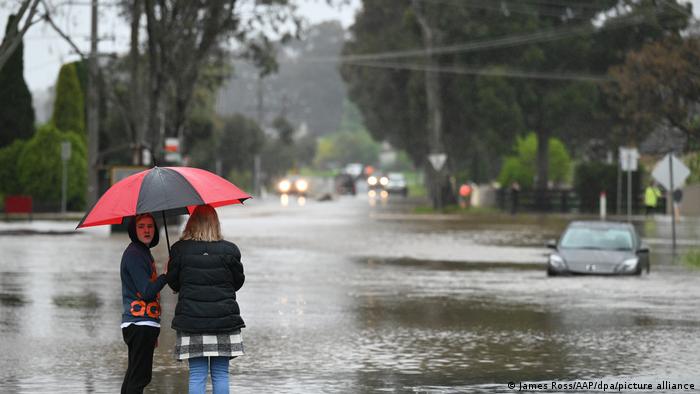 The Australian government is now moving to reopen COVID-19 quarantine centers to shelter thousands who have been displaced. Over the last two days, Australian military members were seen working alongside officials in Victoria to open shelters.