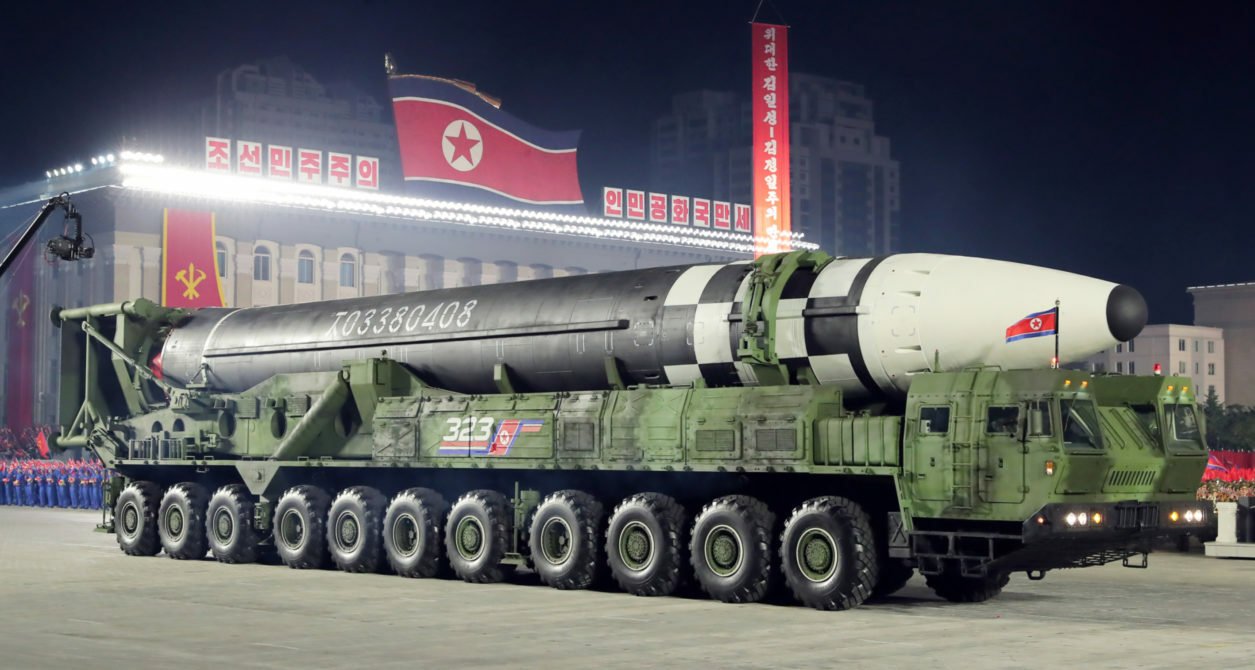 North Korea fired a ballistic missile over Japan on Tuesday night, escalating tensions in the region. 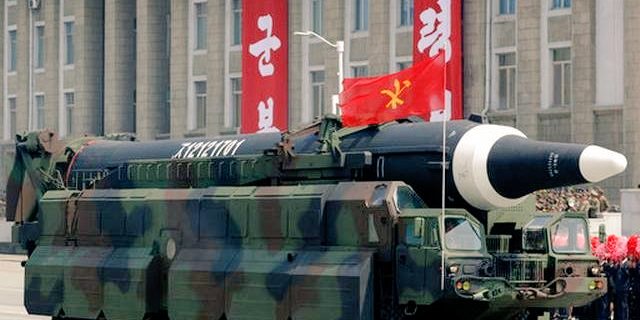 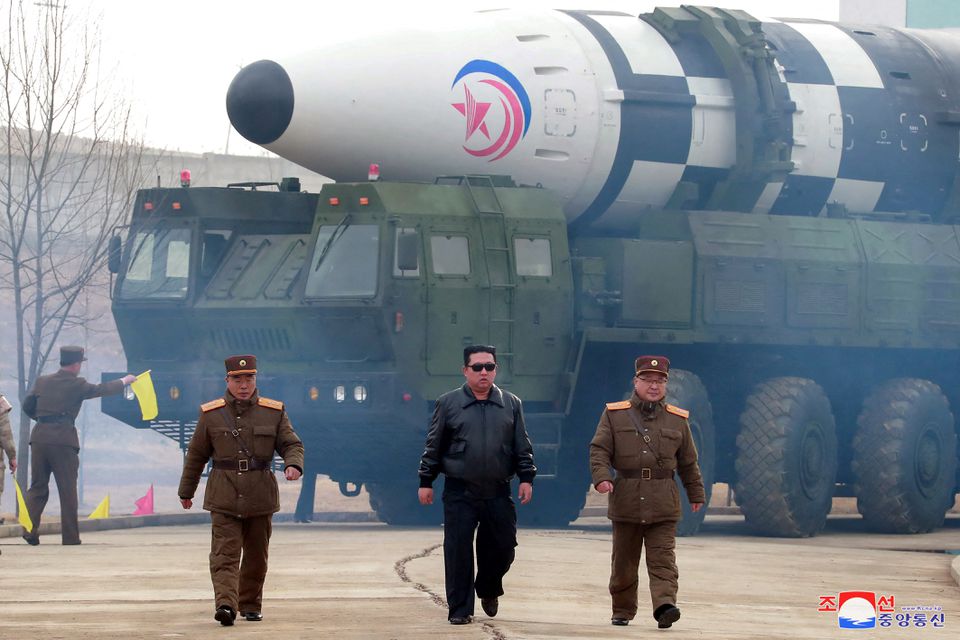 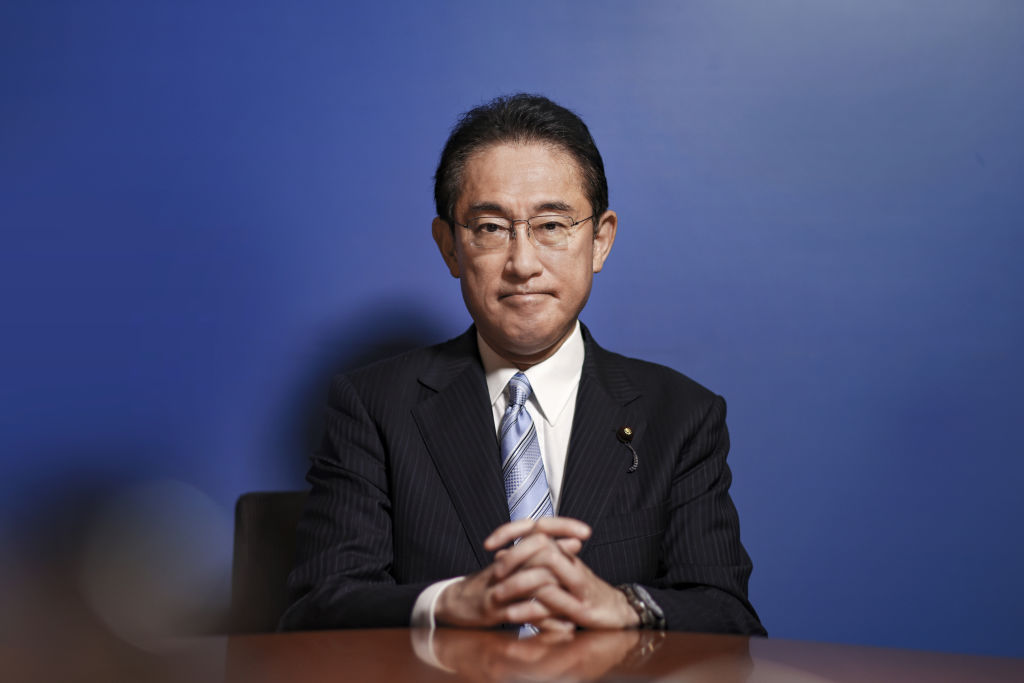 The missile was launched from Chagang province in the northern part of North Korea at 7:22 AM (local time), and it flew 2,858 miles for 22 minutes before landing in the Pacific Ocean. Japanese officials added that the missile reached a maximum height of 621 miles. 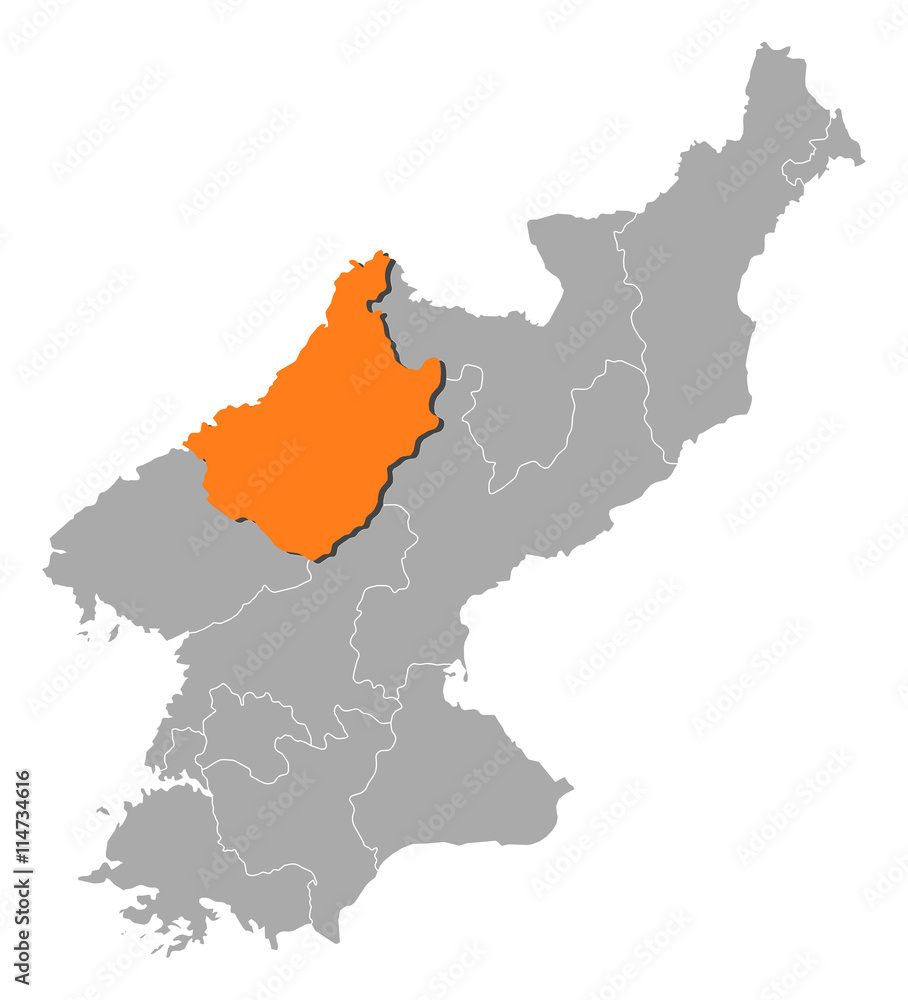 The news comes as North Korea has conducted five weapons tests in the last ten days.