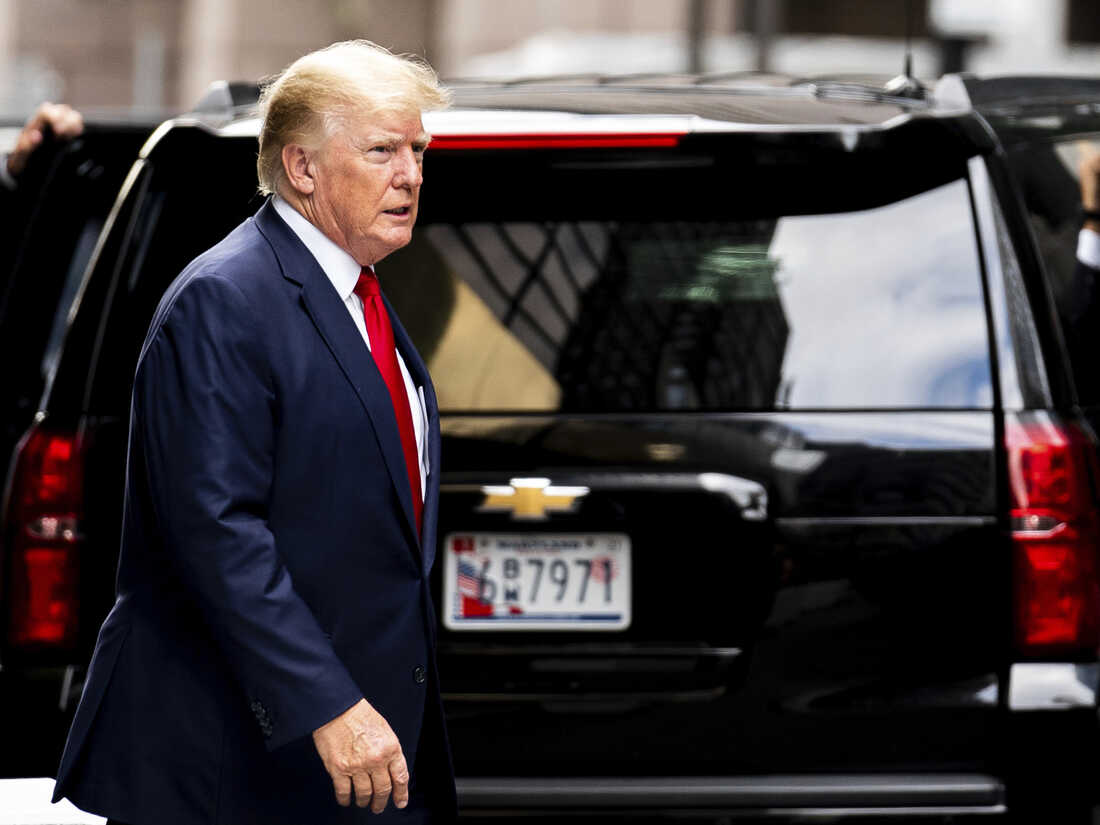 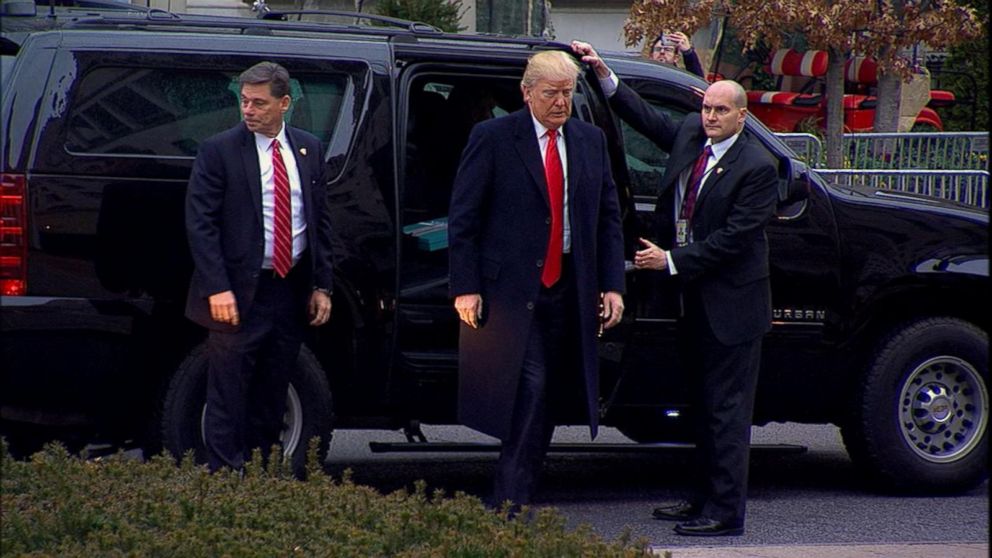 In a statement, former president Donald Trump accused the prosecutors of being corrupt and launching a “political attack” against him, his family, his company, and anyone who associates themselves with him. He added, “Under the advice of my counsel and for all of the above reasons, I declined to answer the questions under the rights and privileges afforded to every citizen under the United States Constitution.” 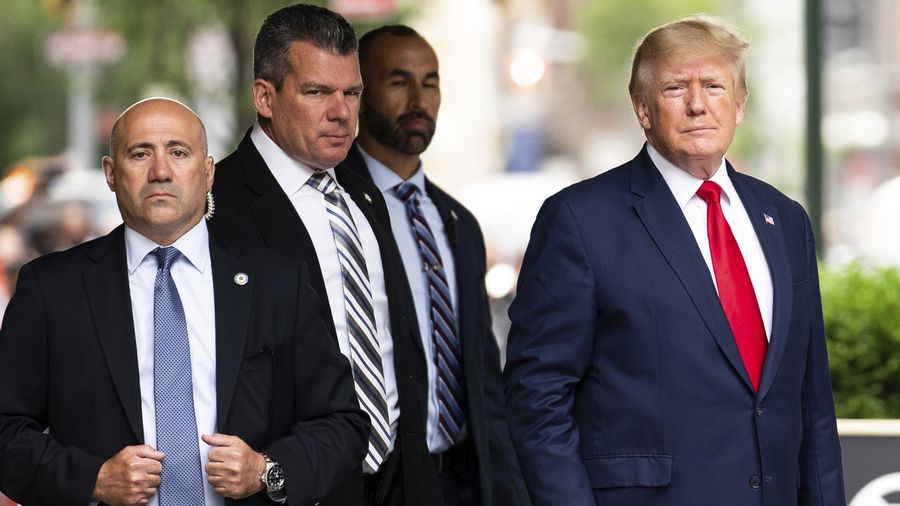 The former president also accused New York’s attorney General Letitia James of having a bias in the case, adding that it was only in his best interest not to answer questions. 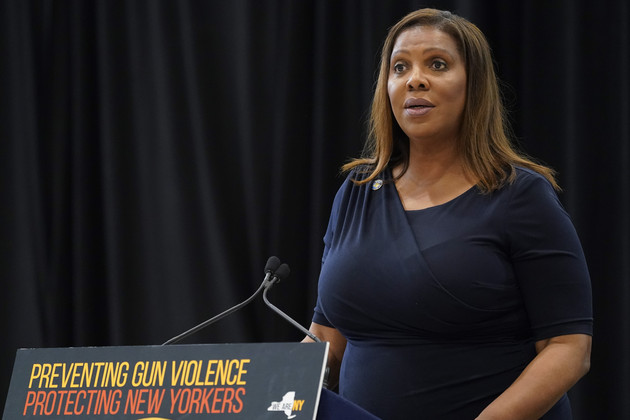