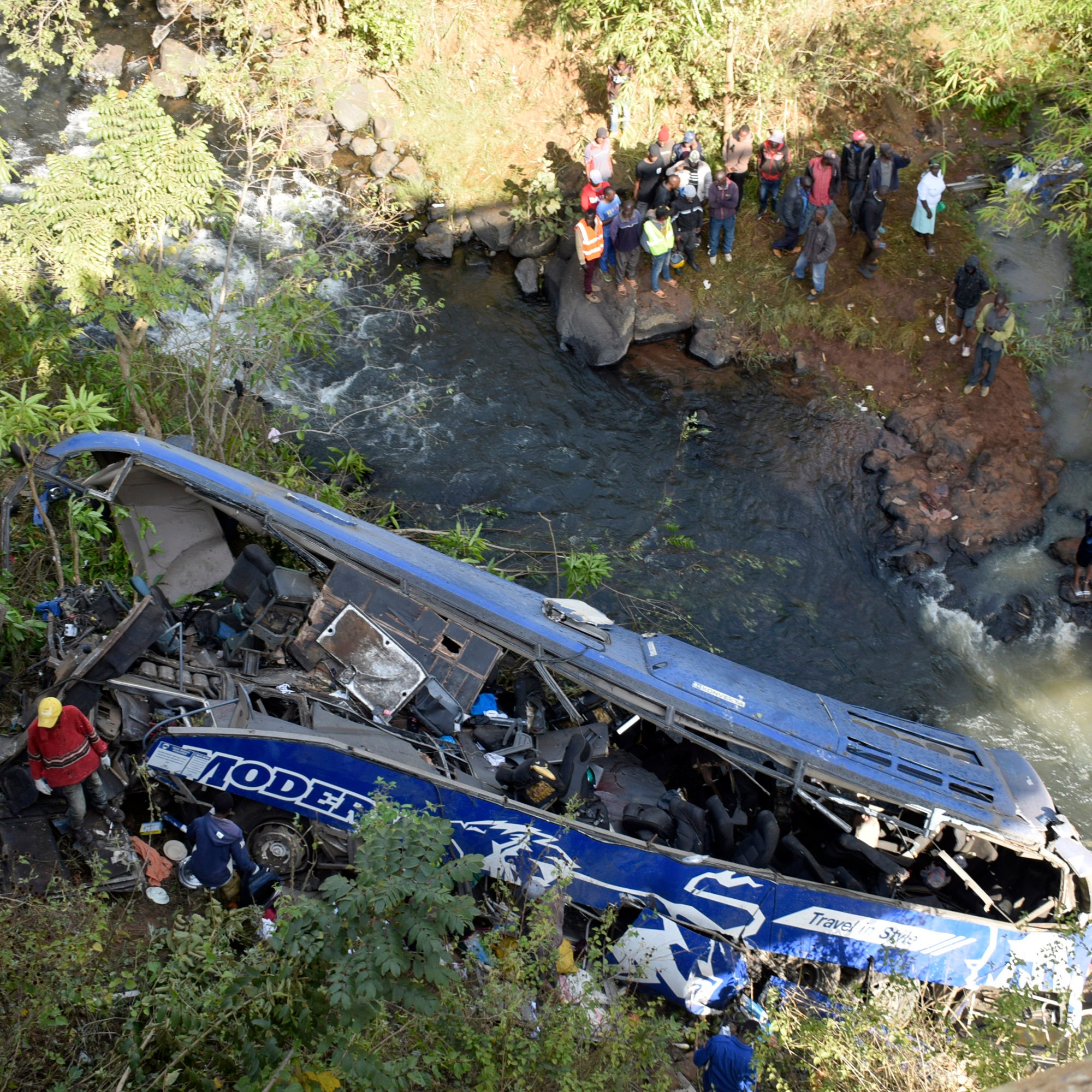 DISCLAIMER: Some viewers may find the following images in this story disturbing, Viewer Discretion is advised

Thirty-four people have died after a bus in Kenya veered off a bridge and fell approximately 130 feet to the ground. 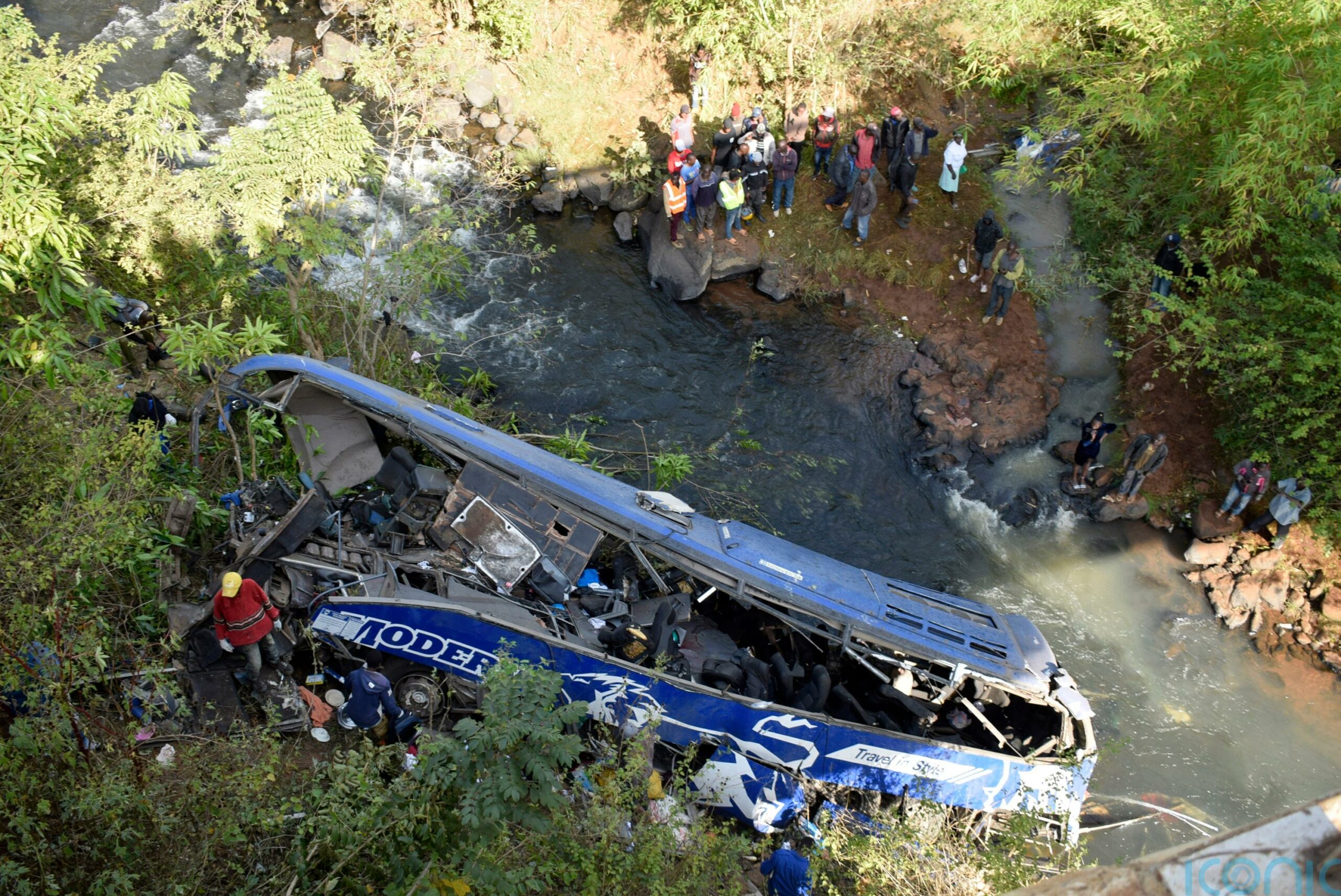 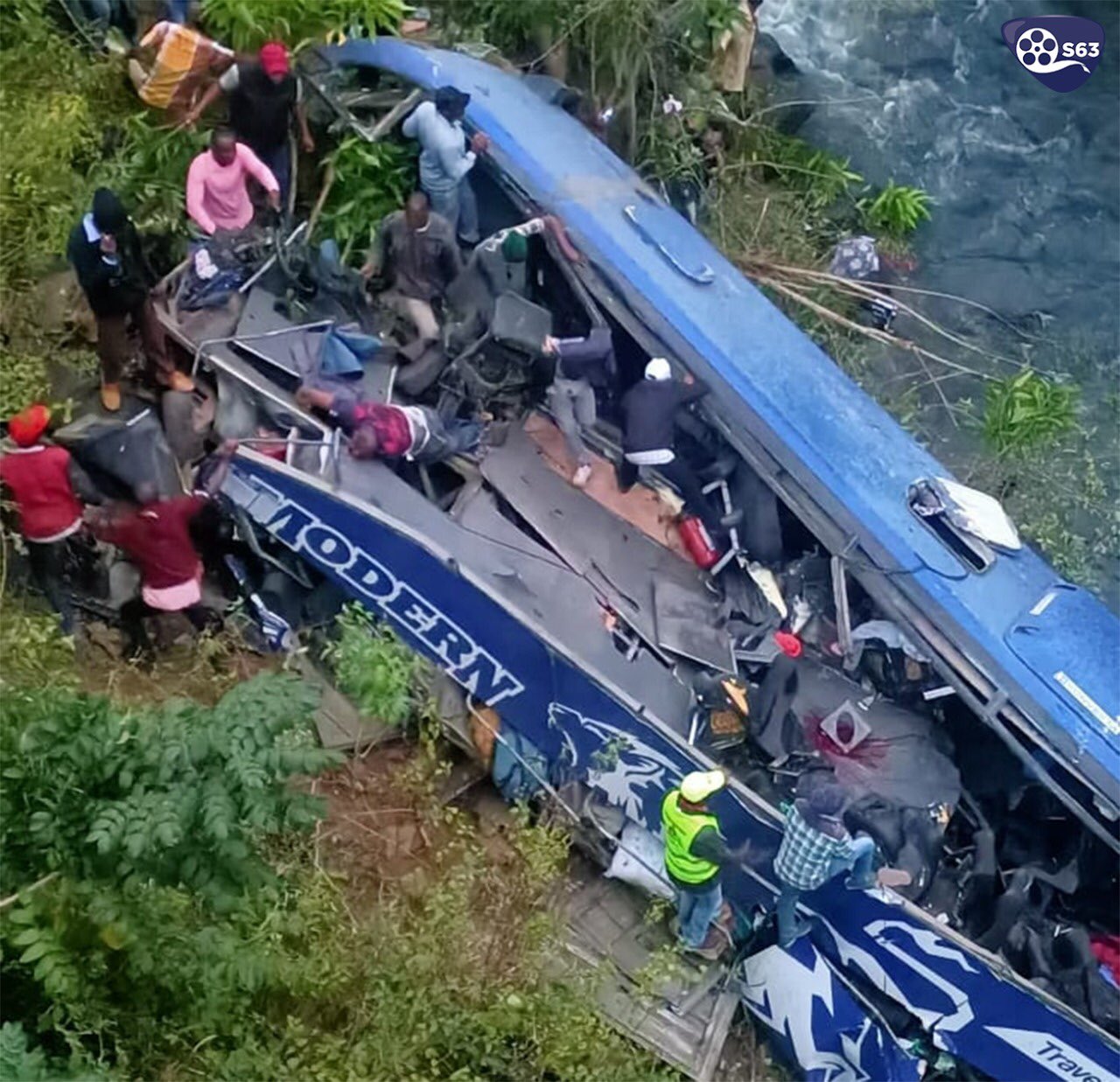 The incident occurred on the Nithi Bridge in Tharaka Nithi County and involved a bus owned by Modern Coast Company. According to officials, 14 women, 18 men, and two children have died. Rescuers were able to successfully rescue 11 people, which some of whom were in critical condition. 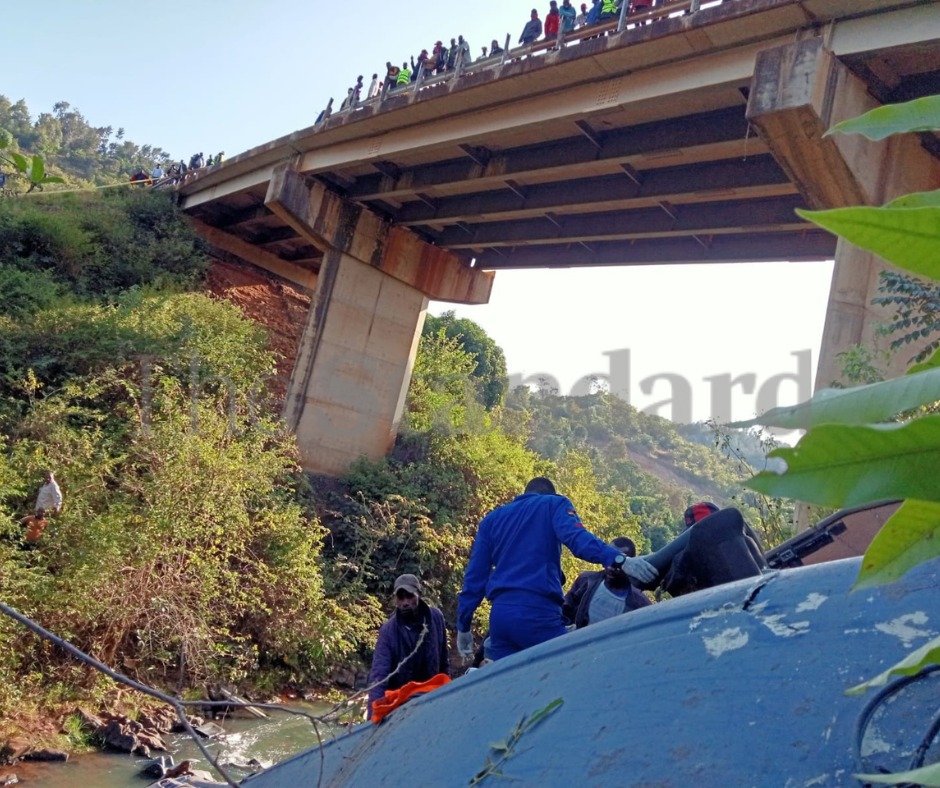 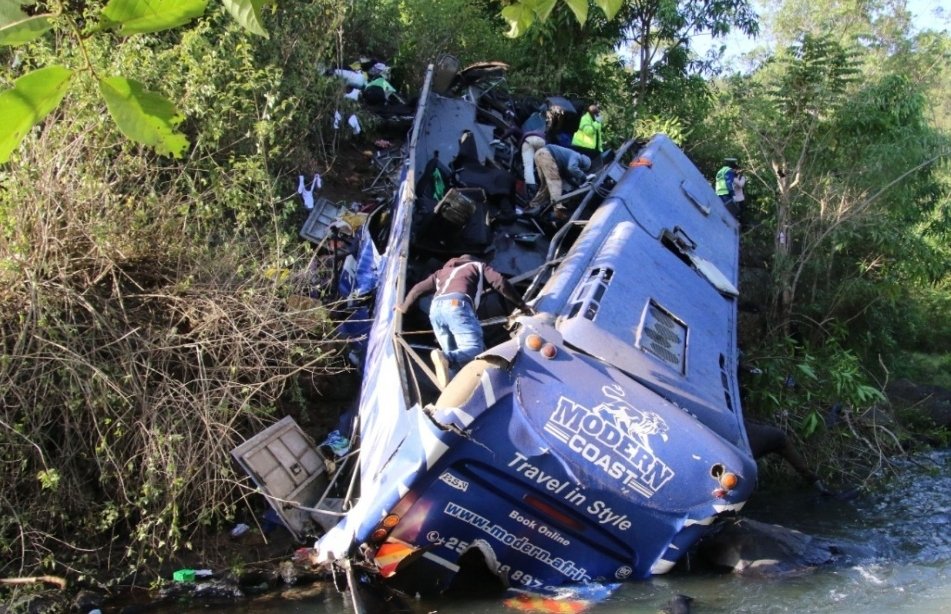 Police say that the cause of the crash could be due to the busses brakes failing, which ultimately prevented the driver from turning the bus at a sharp bend on the bridge. After the crash, Kenya’s transport regulator ordered all Modern Coast buses to halt operations as it continued to investigate the crash. 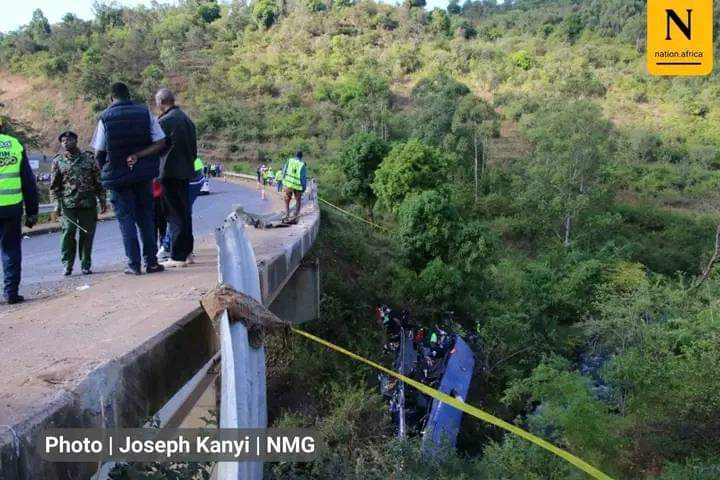 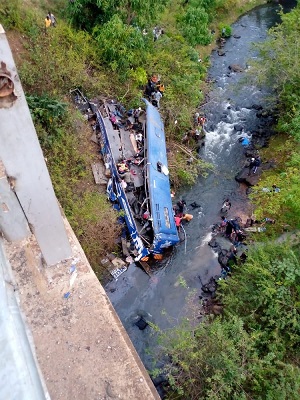