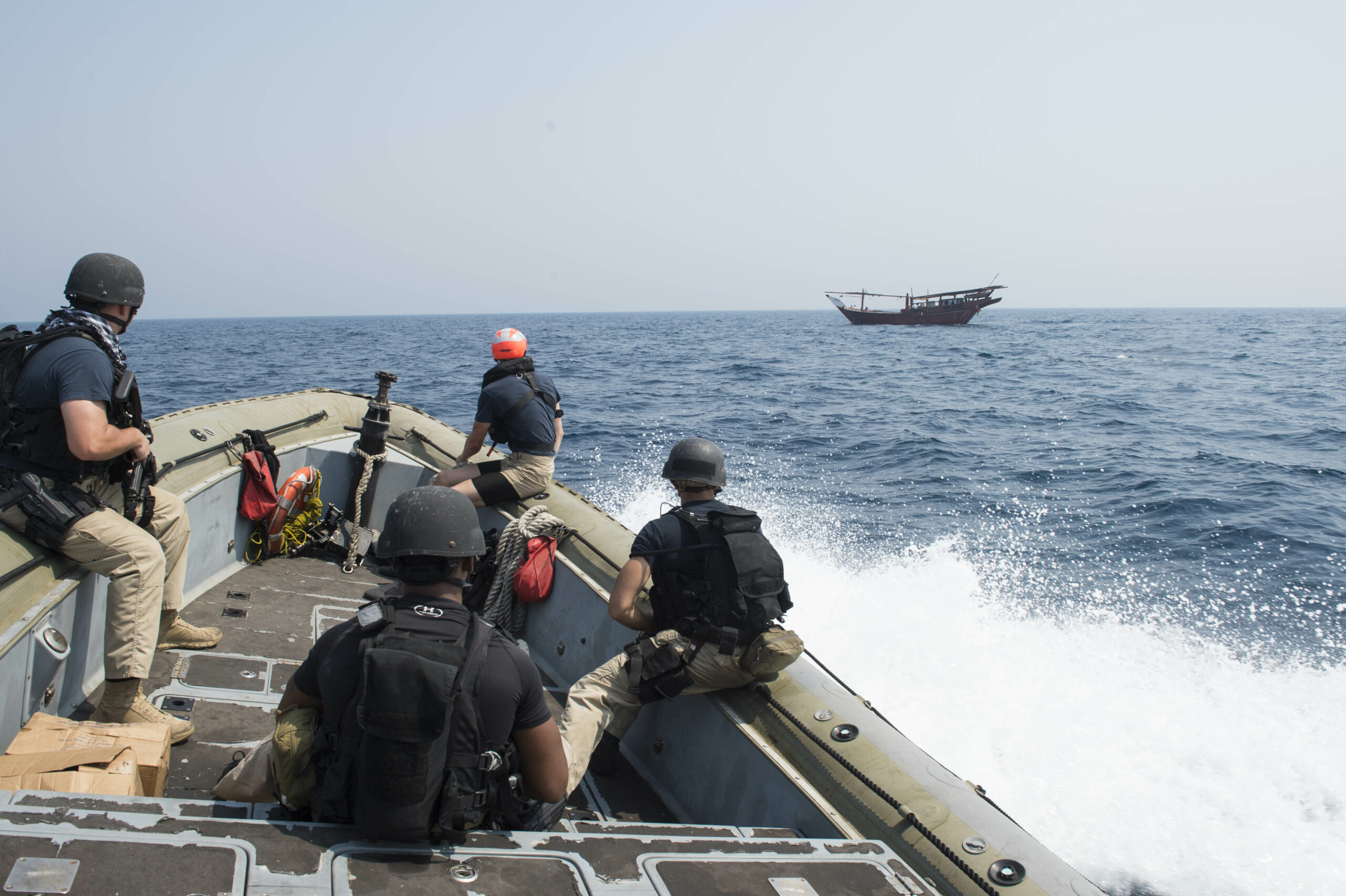 The United States Navy has announced they intercepted a fishing vessel attempting to smuggle illicit cargo, including over 50 tons of ammunition. 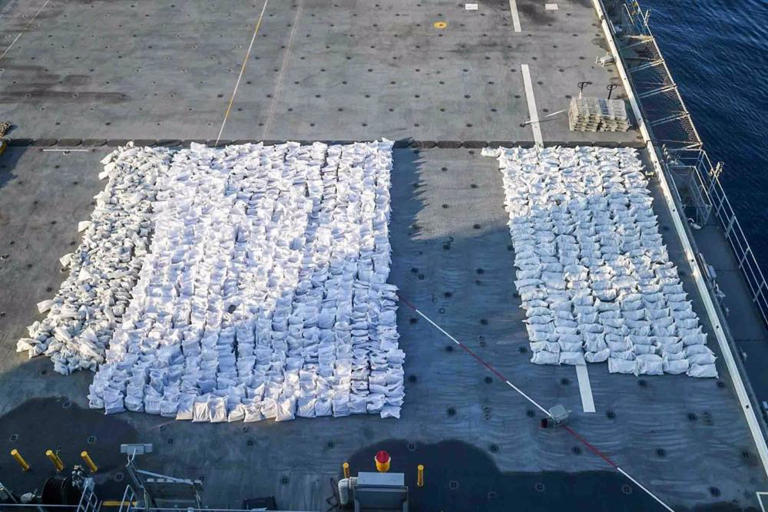 In a statement, the US Navy’s fifth fleet said, “On December 1st, US naval forces in the Middle East intercepted a fishing trawler smuggling more than 50 tons of ammunition rounds, fuses, and propellants for rockets in the Gulf of Oman along a maritime route from Iran to Yemen.” According to the Navy, sailors recovered more than 1 million rounds of ammunition, 7,000 proximity fuses for rockets, and over 2,100 kilograms of propellant used to launch rocket-propelled grenades. 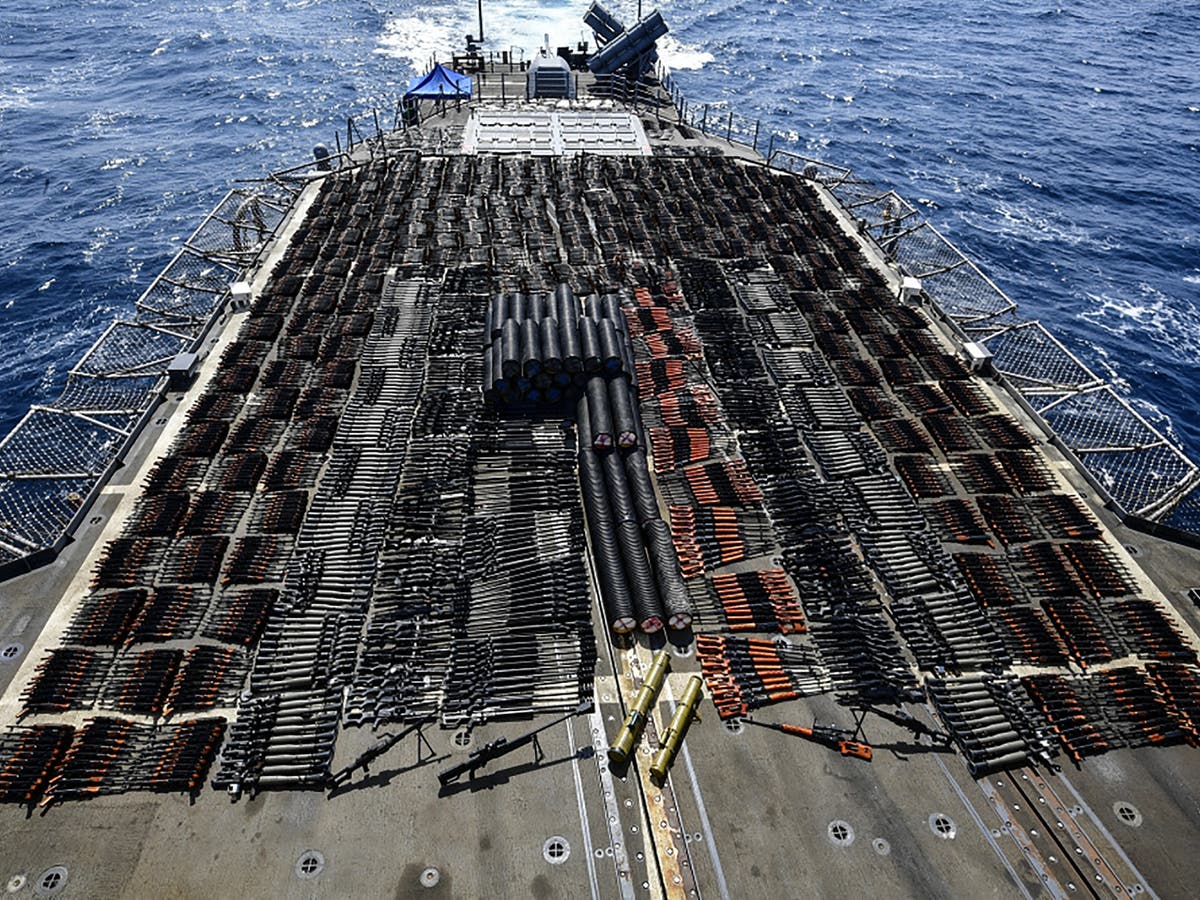 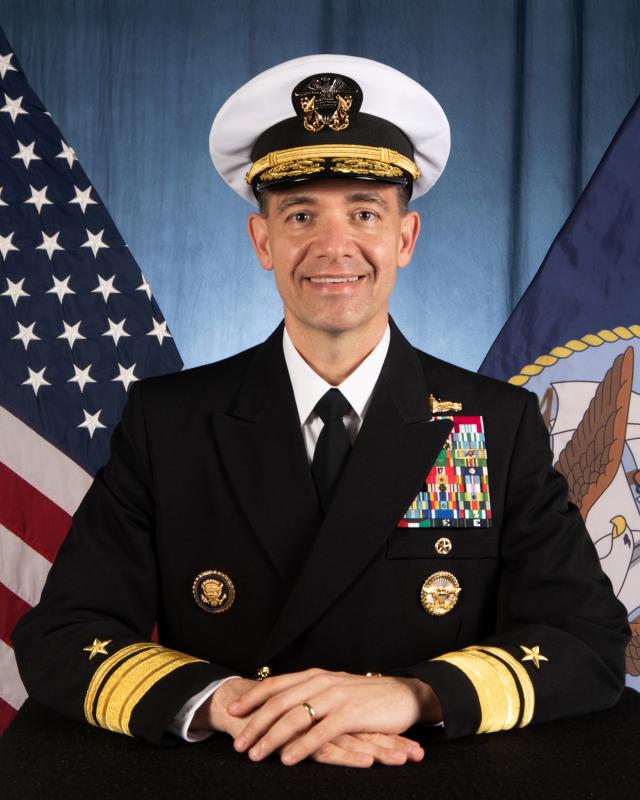 The interception by the US Navy marks the second-largest seizure within the last 30 days from a ship leaving Iran and heading to Yemen. The Iranian government has been trying to supply Houthi rebels in Yemen with arms for years as they seek to control Yemen. The attempt to supply Houthis with weapons and munitions goes against a UN security council resolution that forbids the transfer of arms or ammunition to the Houthis.