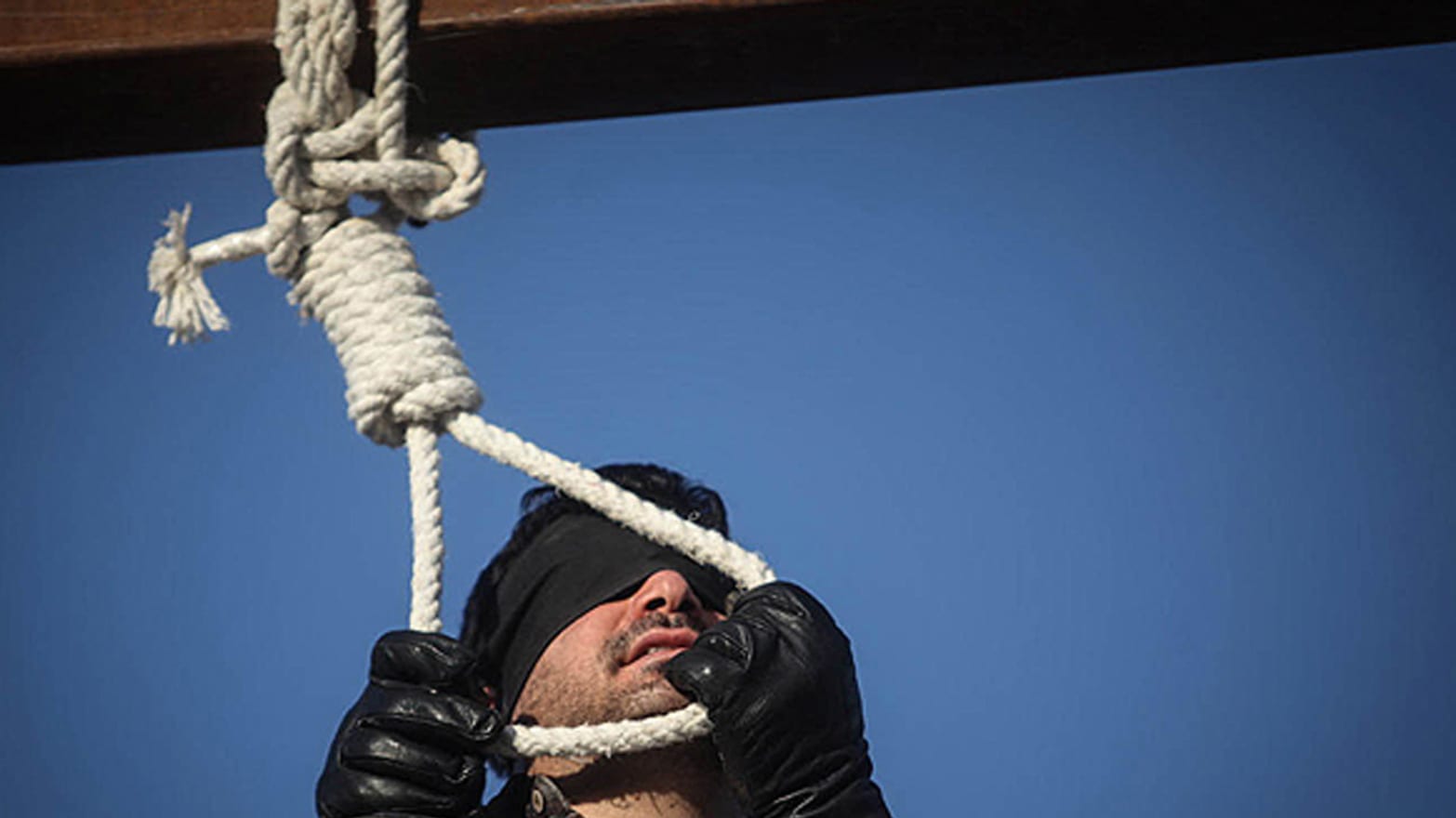 Iran has executed four people who are accused of working for an Israeli intelligence agency. 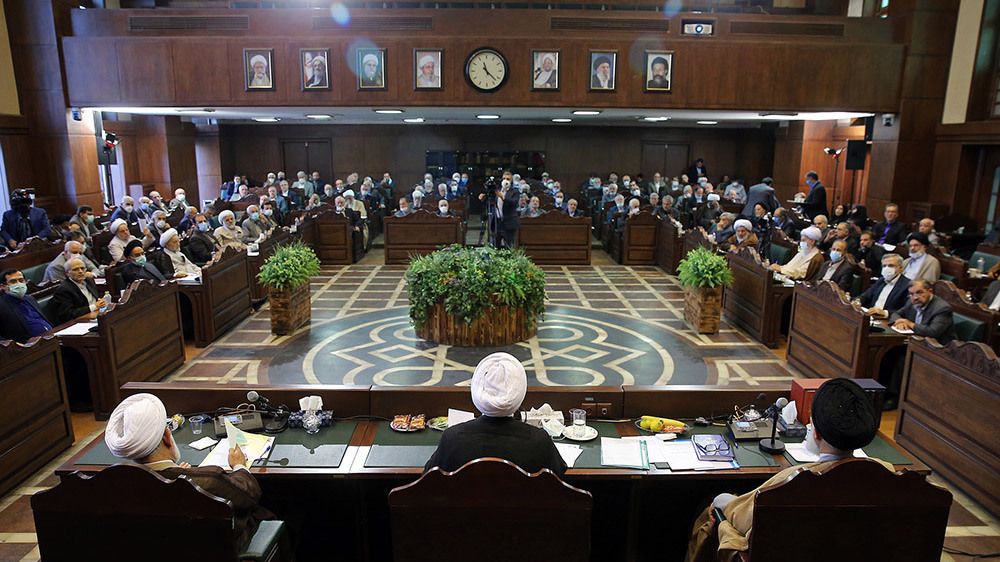 In a statement, Iran’s judiciary said, “This morning, the sentences of four main members of the gang of mobsters related to the Zionist intelligence service were executed.” According to Iranian state-run news outlets, the four were sentenced to death by hanging and were executed at the Rajaeeshahr Prison. The four individuals were identified as Hossein Ordoukhanzadeh, Shahin Imani Mahmoudabadi, Milad Ashrafi, and Manouchehr Shahbandi. 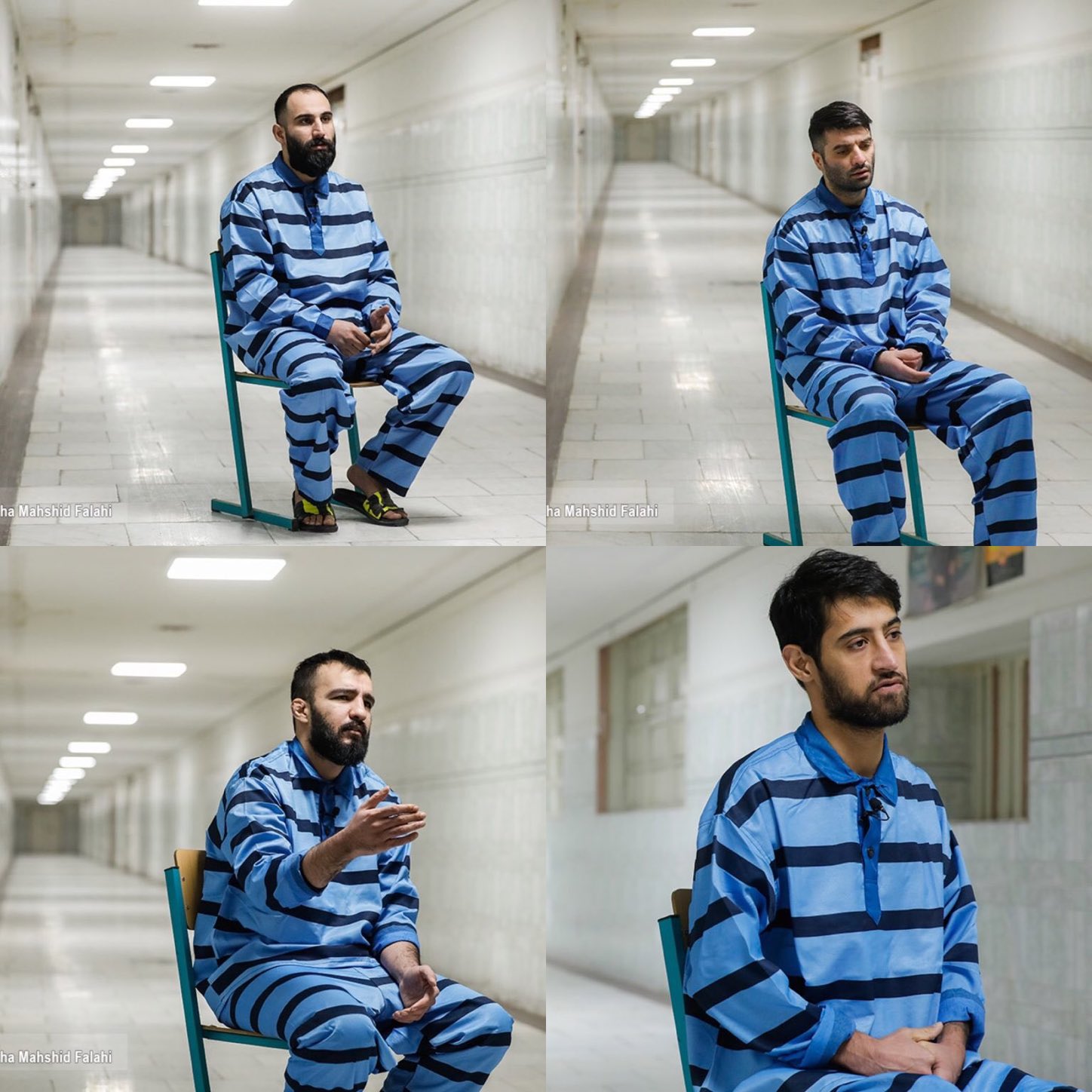 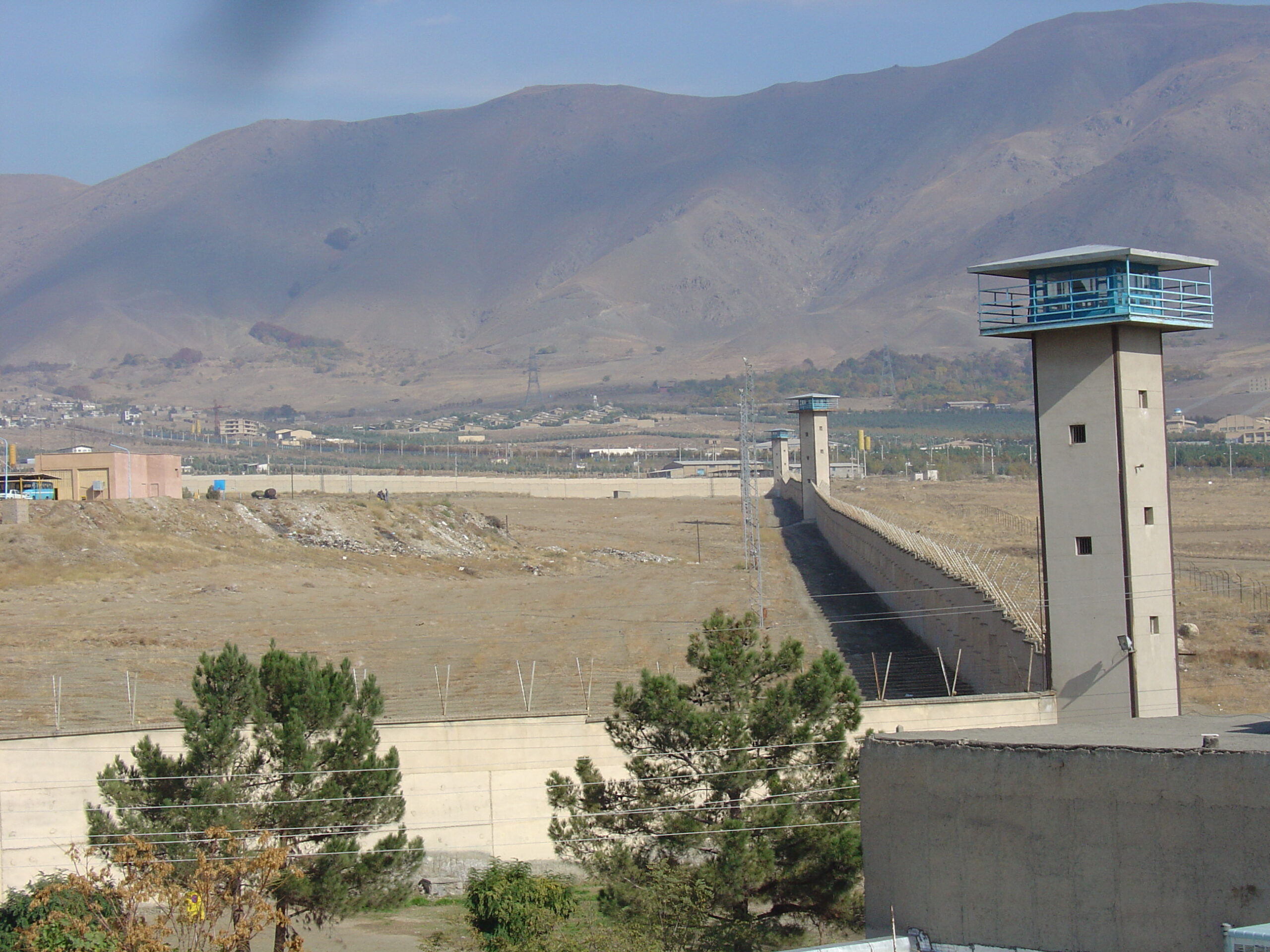 This development comes after Iran’s revolutionary guard said they disrupted a “spy network” operating within their country. Iranian investigators tasked with investigating the network said that individuals involved had been directly linked to the notorious Israeli spy agency, the Mossad. In addition, Iranian officials said that some of the network members had criminal records and previously tried to “disrupt” Iran’s security. 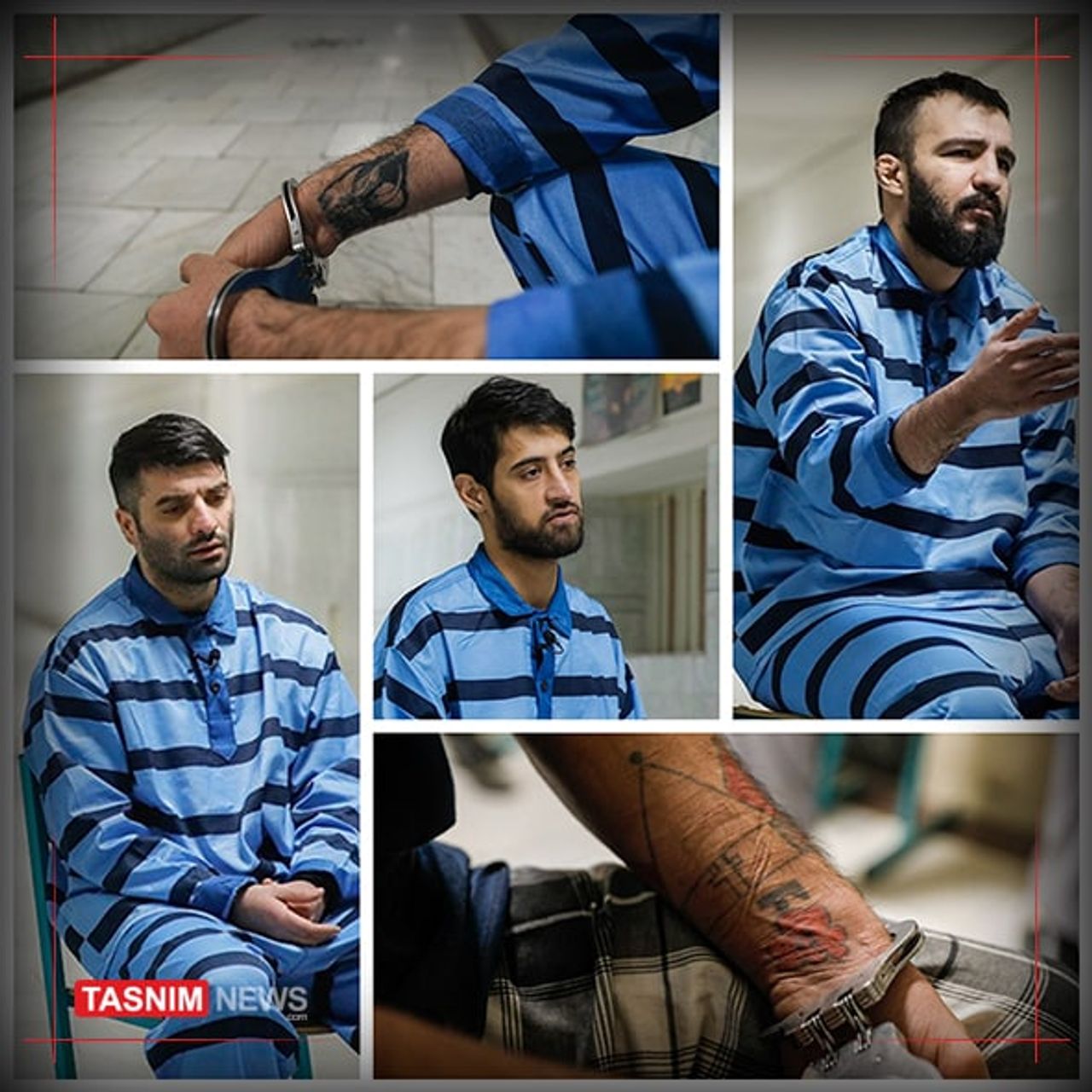 What the alleged spies are accused of:
Iranian officials say members of the spy network kidnapped specific individuals and interrogated them on Iranian soil while also destroying both public and private property. When the group was disrupted, the alleged spies were found with weapons and electronic devices. After further investigation, Iranian authorities claimed that the suspected spies were receiving direct payment from the Israeli Mossad in the form of cryptocurrency.