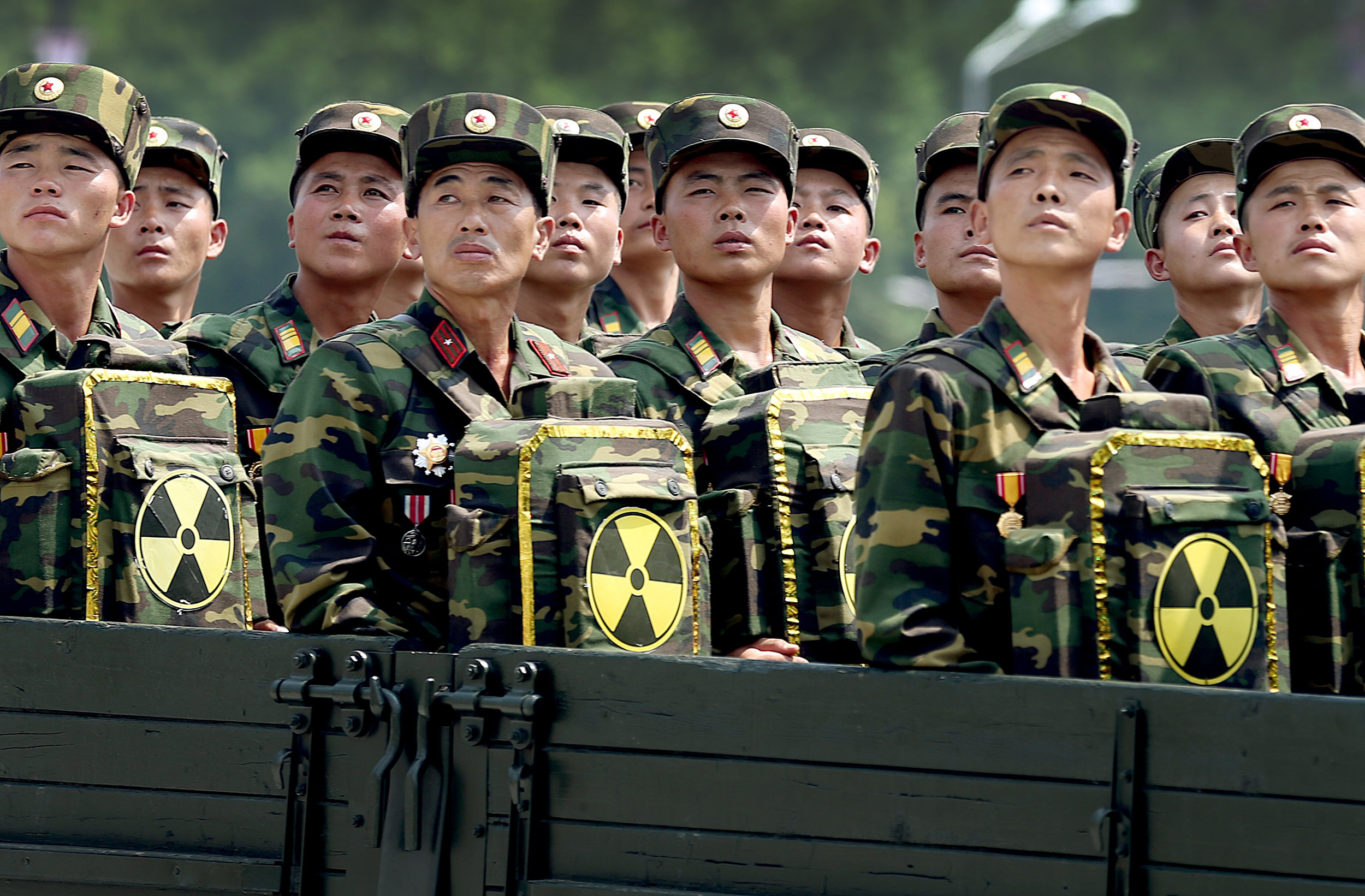 The United States and other western allies have slammed China and Russia after the two countries prevented action from being taken against North Korea in a United Nations Security Council vote. 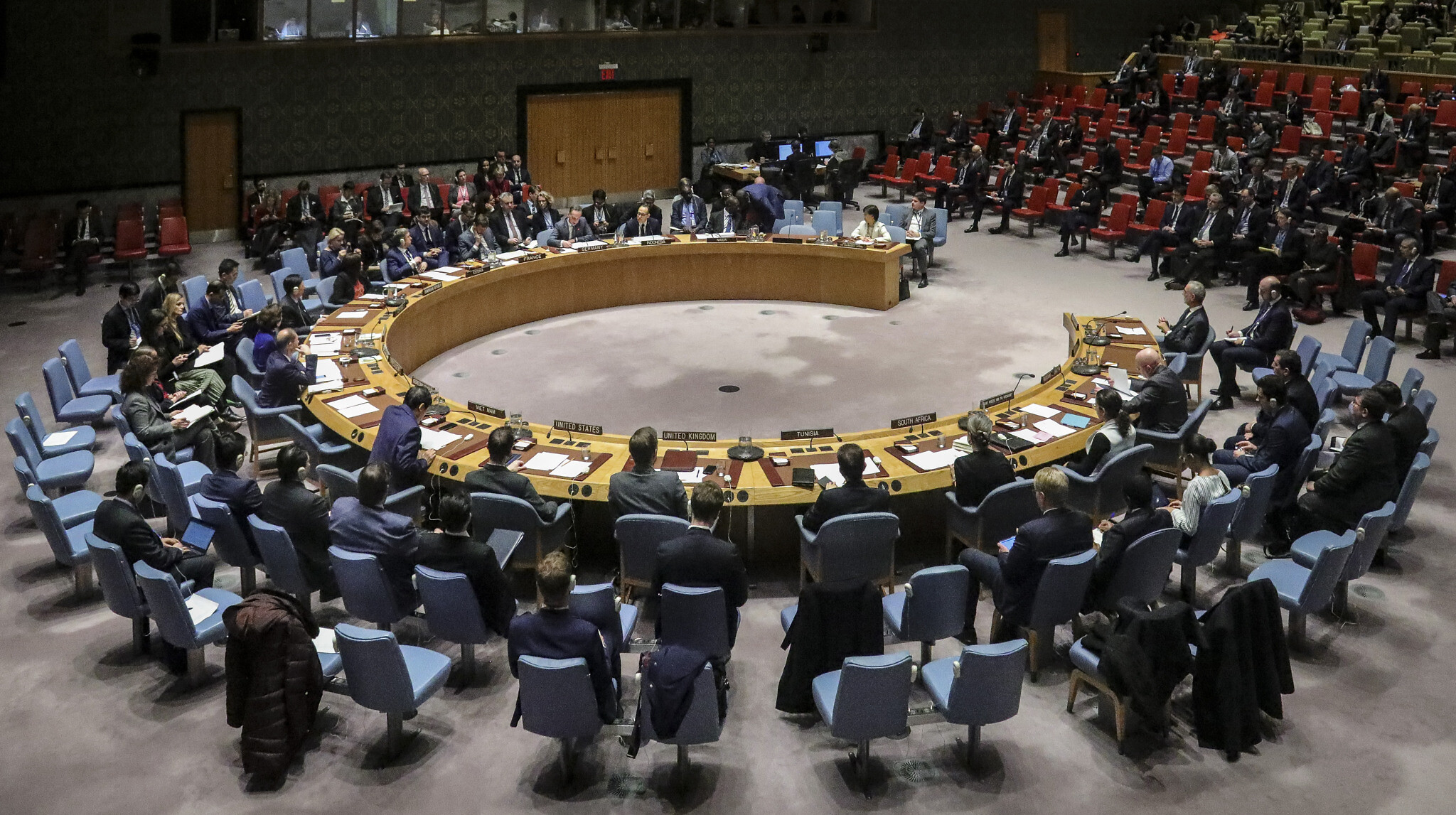 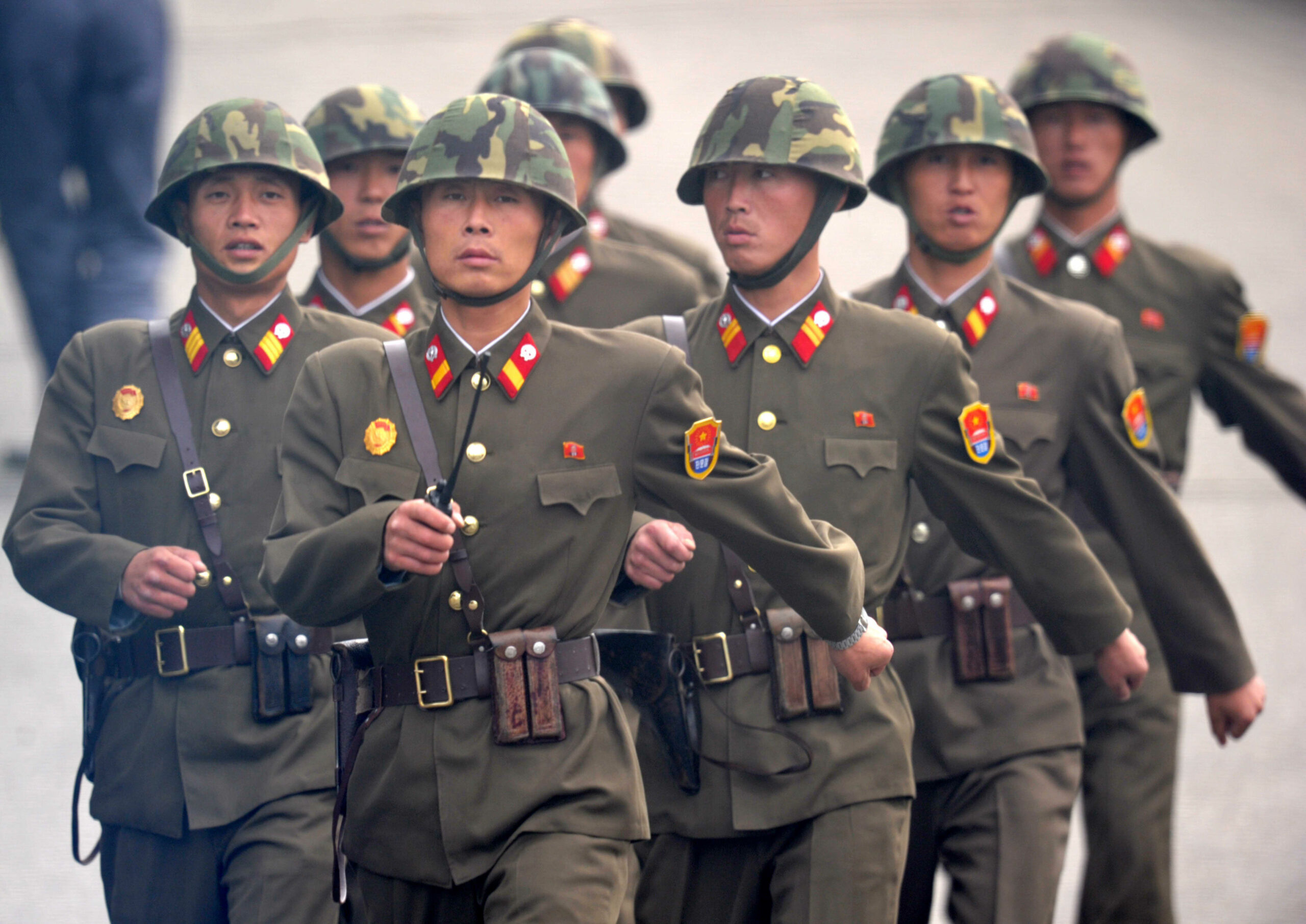 This comes shortly after a failed UN Security Council vote that would have condemned recent ballistic missile tests conducted by North Korea. In a vote, 13 nations out of the 15 member body voted to condemn North Korea, while two countries, Russia and China, voted against the measure. 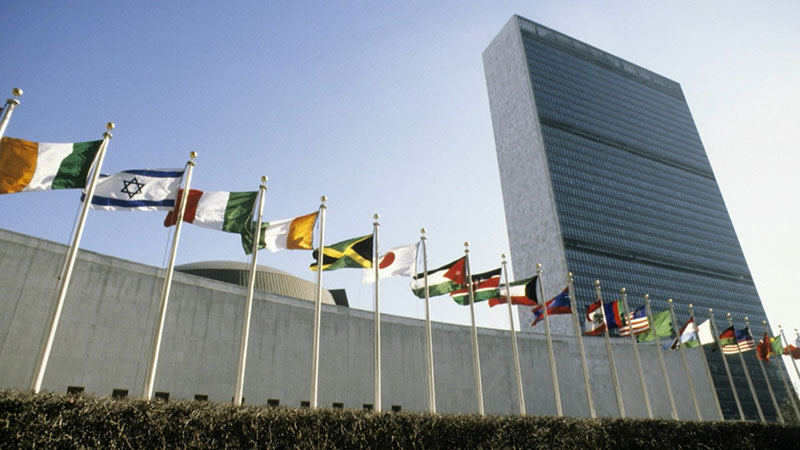 United States Ambassador Linda Thomas-Greenfield reacted to the failed vote saying, “thirteen Council members have joined in condemning North Korea’s unlawful actions since the beginning of the year and have joined in voting to impose costs on North Korea that would impede its unlawful weapons of mass destruction and ballistic missile pursuits, while seeking new avenues to improve humanitarian assistance to the country’s people. North Korea, however, has enjoyed blanket protection from two members of this Council.” Ambassador Thomas-Greenfield added, “These members have bent over backwards to justify the DPRK’s repeated violations and, in turn, they have enabled North Korea and made a mockery of this Council. You don’t get to abandon Security Council responsibilities because the DPRK might sell you weapons to fuel your war of aggression in Ukraine, or because you think they make a good regional buffer to the United States.”

China and Russia pushback:
Ambassadors from China and Russia said their decision not to condemn North Korea was because of the United States’ provocations in the region (referring to recent joint military drills with South Korea). Chinese Ambassador Zhang Jun said the United States was “unilaterally playing up tensions and confrontation.” He added, “On the Korean Peninsula issue, the Security Council should play a constructive role rather than always stressing on pressure.” Russia’s deputy Ambassador to the United Nations also commented saying, “We note with regret that recently the situation in the Korean Peninsula has significantly worsened, and the reason for this is clear: the desire of Washington to force Pyongyang to unilaterally disarm by using sanctions and exerting pressure.”