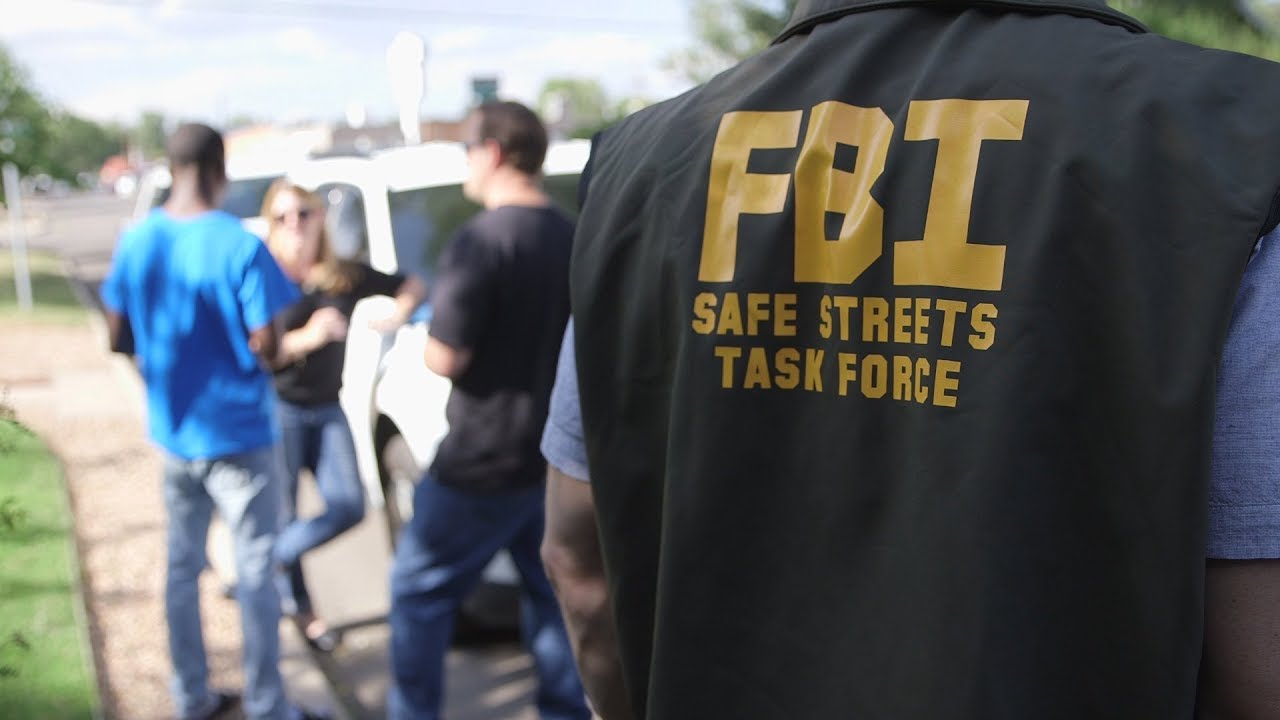 A special operation conducted by the FBI has recovered 121 missing children across the United States. Following the announcement, FBI Director Christopher Wray said “Human trafficking is among the most heinous crimes the FBI encounters. Unfortunately, such crimes—against both adults and children—are far more common than most people realize. As we did in this operation, the FBI and our partners will continue to find and arrest traffickers, identify and help victims, and raise awareness of the exploitation of our most vulnerable populations.” 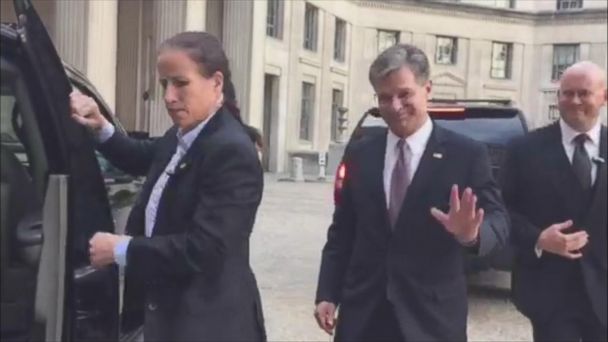