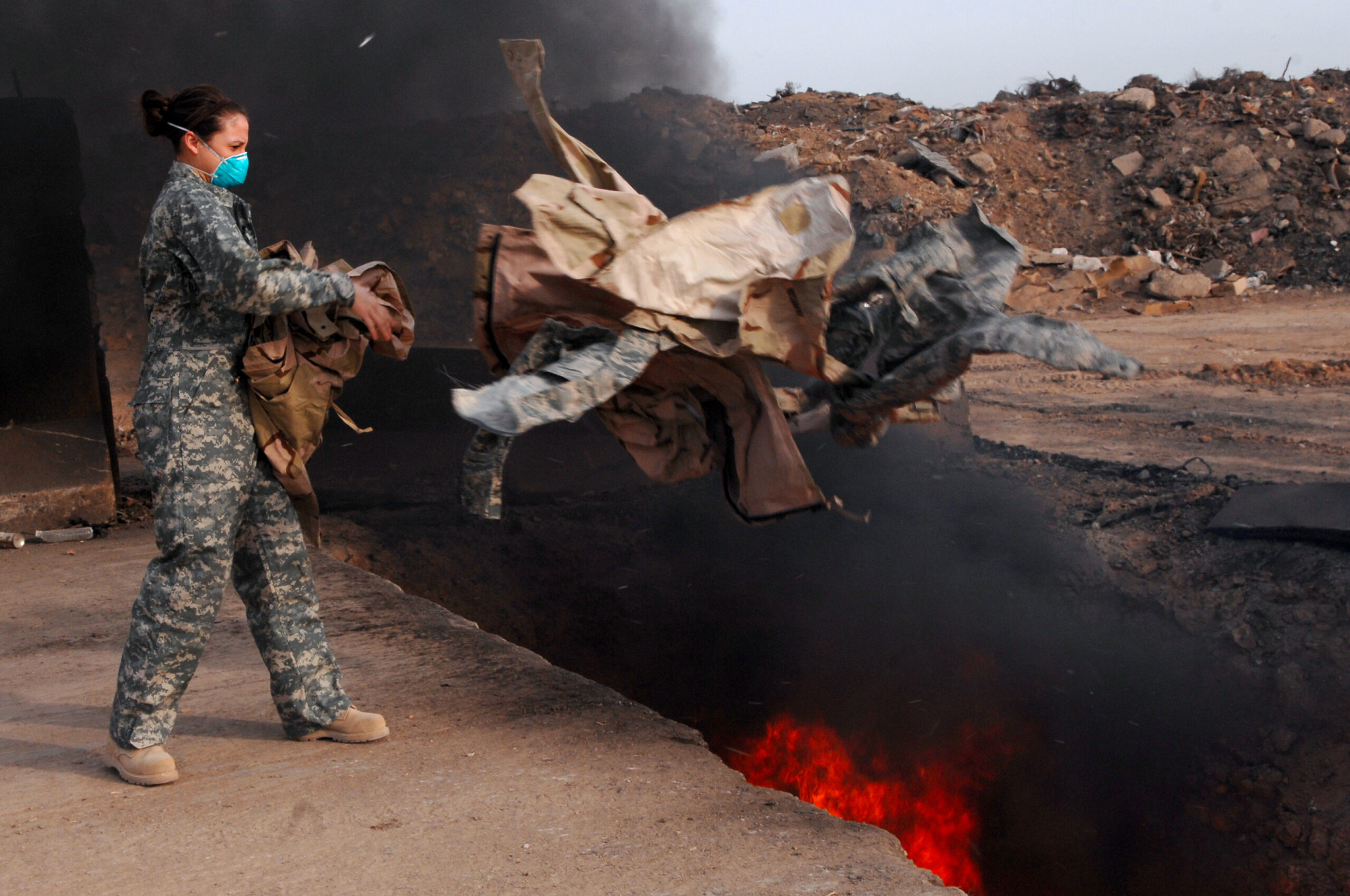 The US Senate has passed a bill that will expand healthcare coverage for veterans who were exposed to gases from toxic military burn pits. 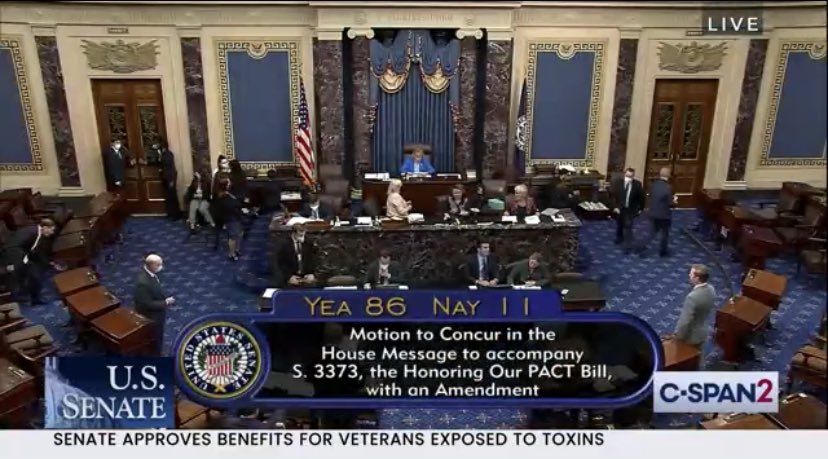 The PACT act passed 86-11 after Republicans and Democrats compromised over a portion of the bill that would change the way money was allocated within the burn pits bill. Majority leader Chuck Schumer announced that he reached an agreement with Republican Senator Pat Toomey about the additional funding, which cleared the way for a vote on the Senate floor. 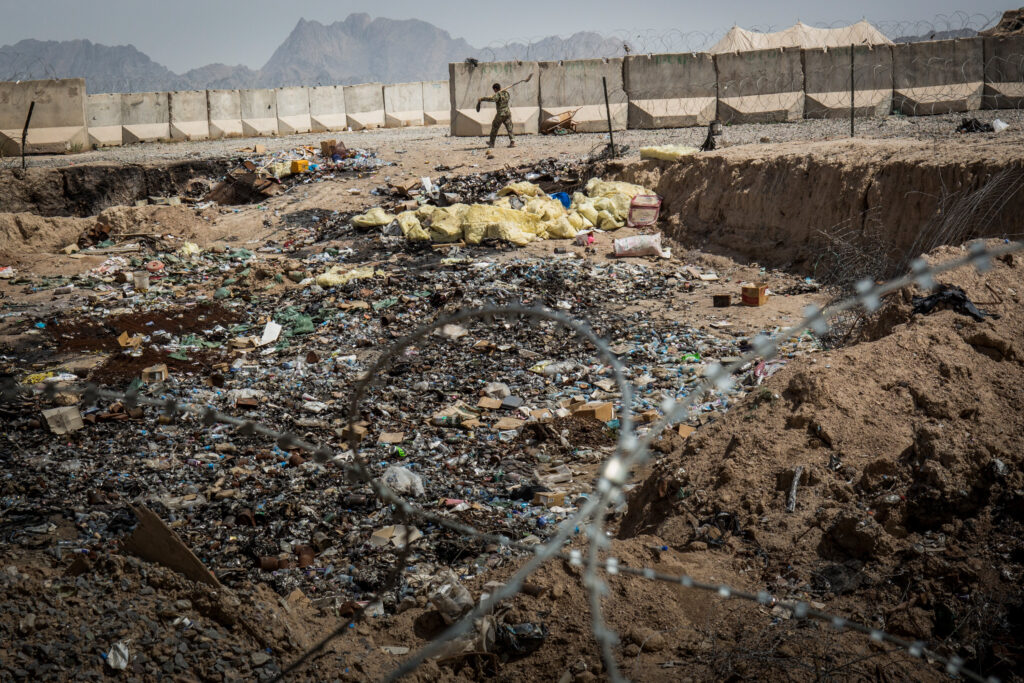 Republicans previously stalled the bill after raising concerns over additional spending tied to the bill. In a previous statement, Republican Senator Pat Toomey said, “My concern about this bill has nothing to do with the purpose of the bill. Here’s the problem. Completely unrelated to the $280 billion of new spending, there is a mechanism created in this bill. It’s a budgetary gimmick that has the intent of making it possible to have a huge explosion in unrelated spending. It’s about Congress hiding behind an important veterans care bill a massive unrelated spending binge.” 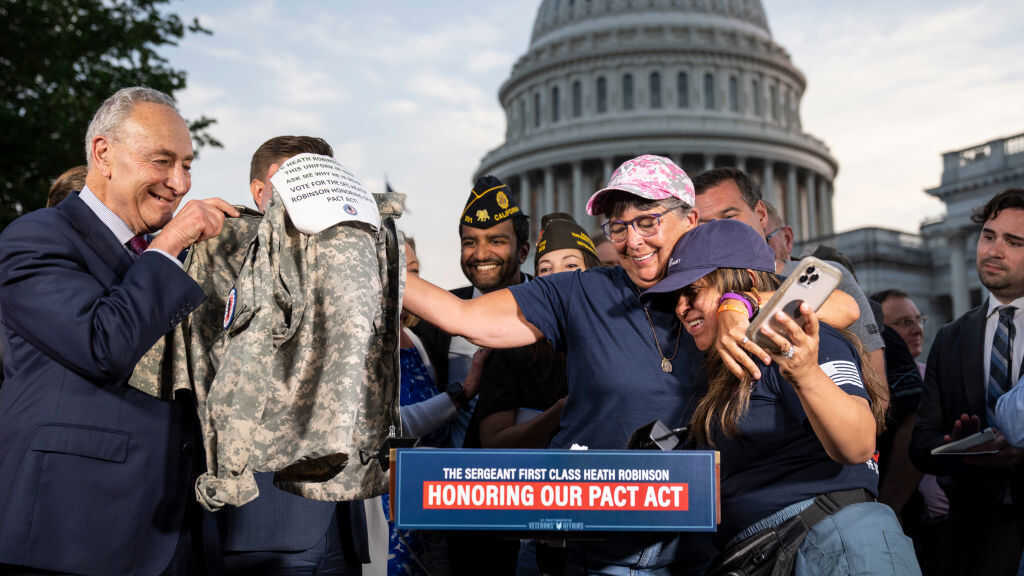 Veterans Affairs Secretary Denis McDonough released a statement said his agency will act quickly after President Biden signs the measure. Secretary McDonough said “once the President signs this bill into law, we at VA will implement it quickly and effectively, delivering the care these Veterans need and the benefits they deserve.” 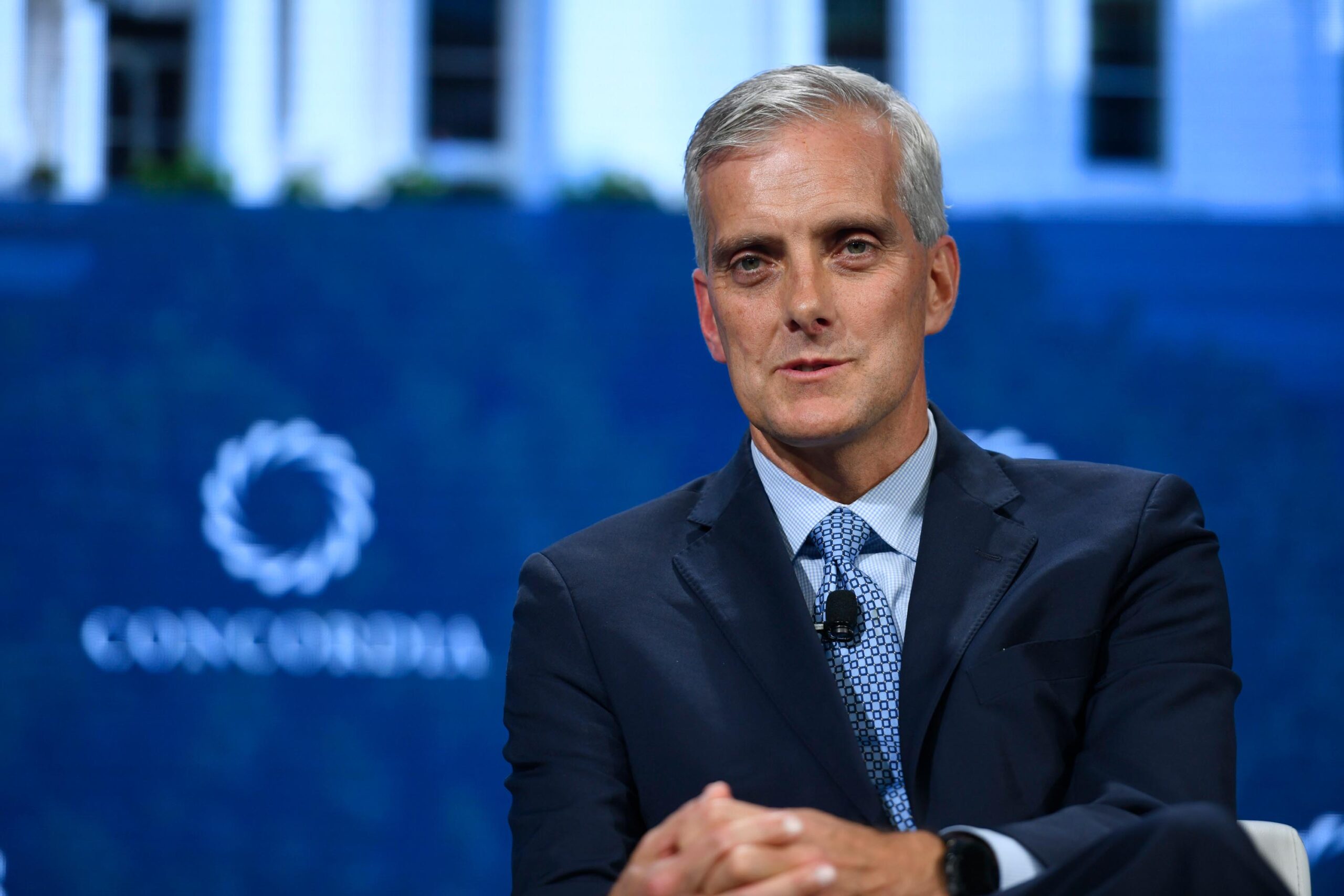