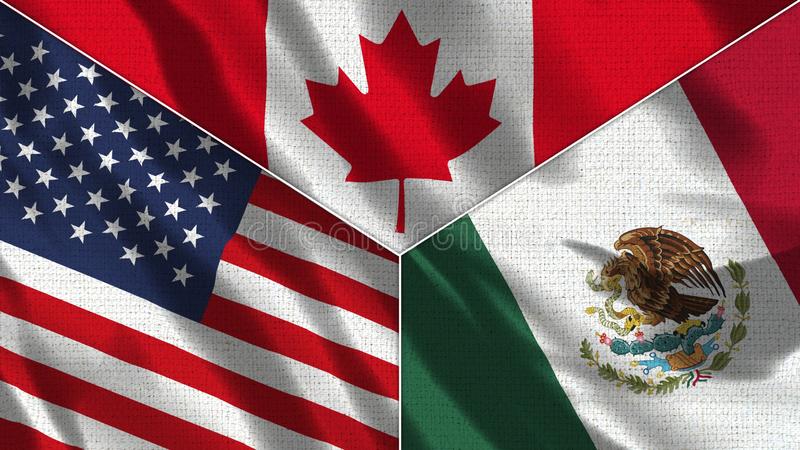 Mexico’s President has responded to a complaint issued by the United States and Canada over new energy policies that both countries say “disincentives” foreign companies, undermine investment, and are unfair. 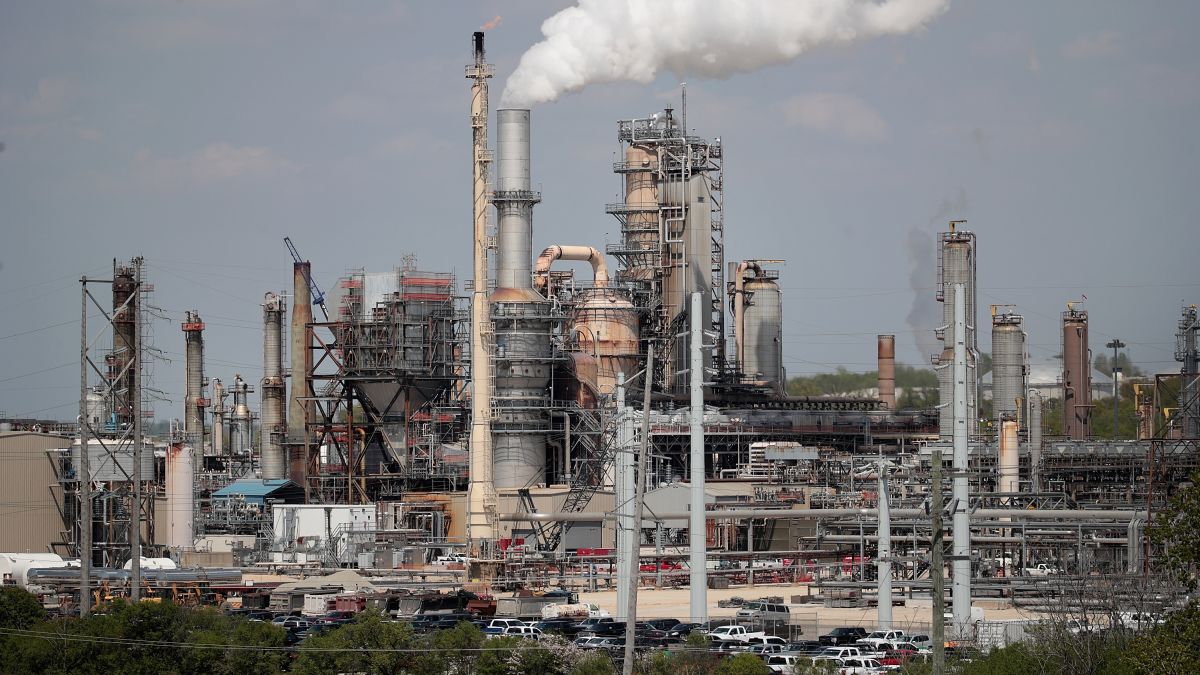 The President’s new energy policy prioritizes the distribution of CFE-generated power over cleaner energy sources (such as wind and solar). This decision has angered both the United States and Canada, which have invested in clean energy projects within Mexico. 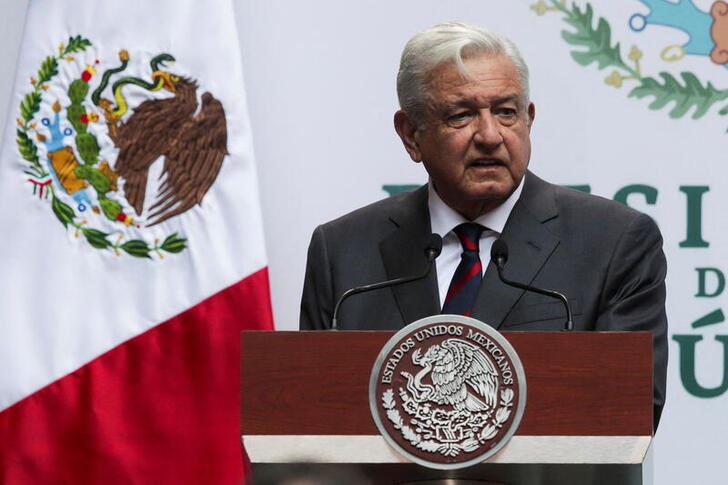 In a statement, Mexico’s President said “We’re acting in line with public interest, defending the Mexican people against greedy companies used to stealing. This is about ultra-conservative interests used to looting and stealing. They thought they owned the country. The argument of using clean energy to do dirty business doesn’t work anymore.” 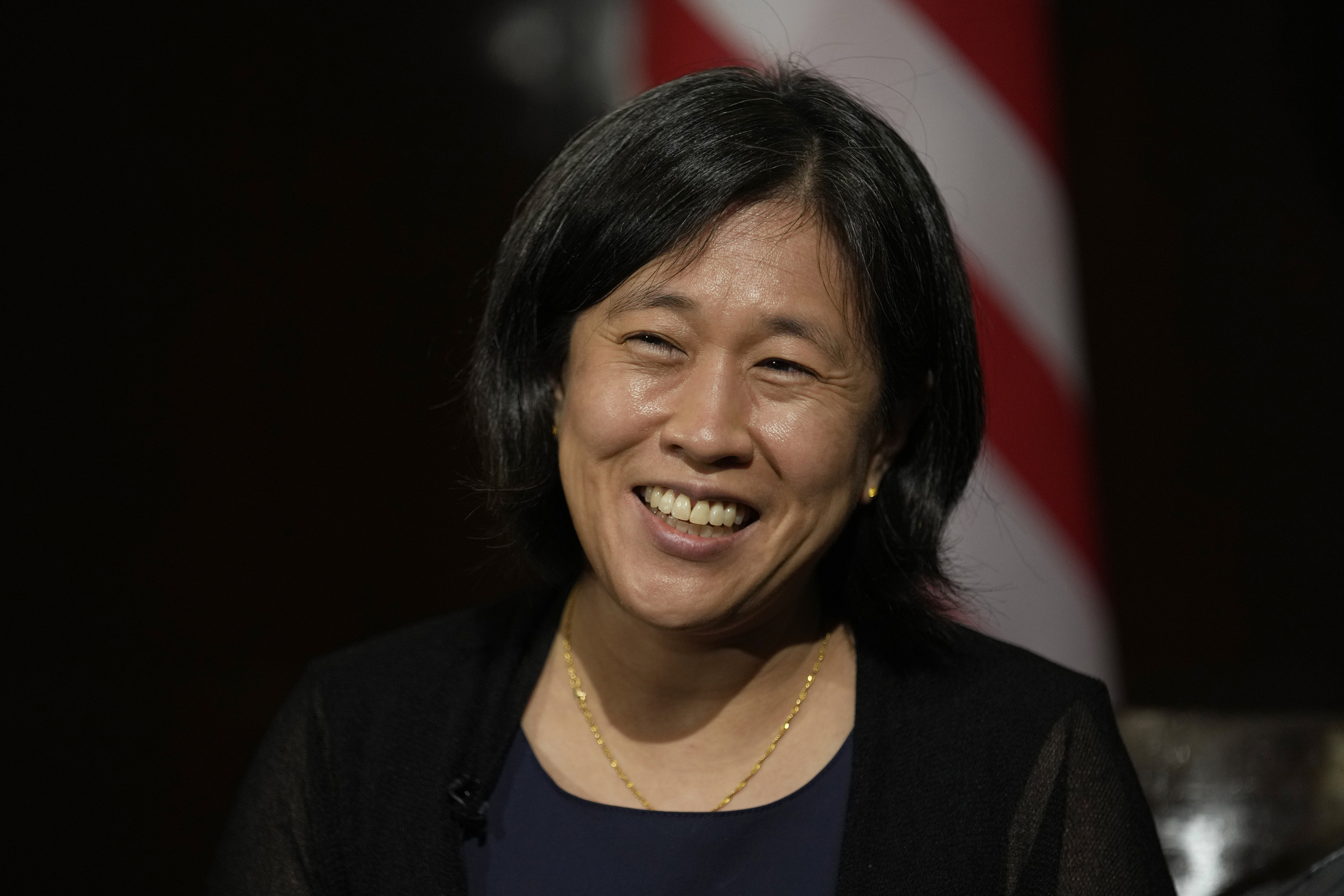 The United States trade representative Katherine Tai said “Mexico’s policies have largely cut off US and other investment in the country’s clean energy infrastructure, including significant steps to roll back reforms Mexico previously made to meet its climate goals under the Paris Agreement. We have repeatedly expressed serious concerns about a series of changes in Mexico’s energy policies and their consistency with Mexico’s commitment. US companies continue to face unfair treatment in Mexico.”