France has announced that its military has killed a senior Al-Qaeda member in a targeted operation conducted in Mali.

Abu Ammar al-Jazairi (also known as Yahia Djouadi) was killed in a night operation approximately 60 miles from the city of Timbuktu. The operation conducted against Djouadi used an elite team of French special forces, an attack helicopter (Tiger attack helicopter), and 2 drones. In a statement, the French military said “On the night of February 25-26, the Barkhane force conducted an operation targeting a historic senior AQIM cadre about 100 km north of Mali’s Timbuktu. This operation led to the neutralization of the Algerian jihadist Yahia Djouadi, alias Abu Ammar al Jazairi. [His] death once again weakens Al-Qaeda’s governance.”

Djouadi was responsible for AQIM’s finance and logistic operations. 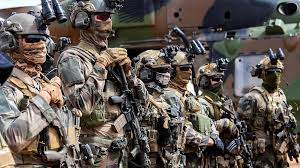 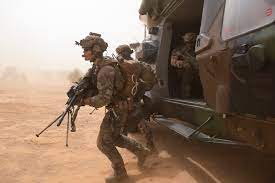