Russian President Vladimir Putin Announces That 30,000 Russian Troops Stationed in Belarus are there for “Training Exercises”. 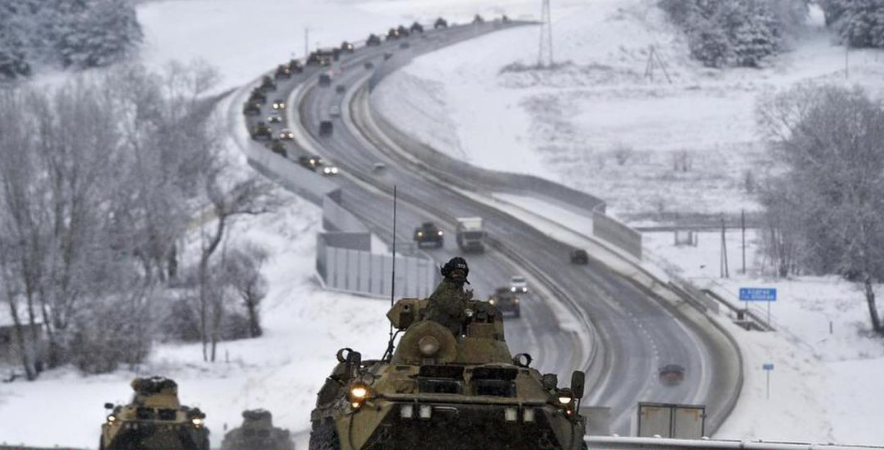 The statement from Russian President Vladimir Putin and his Belarusian counterpart Alexander Lukashenko comes on the day the joint military exercises were scheduled to end. The two leaders said the decision to extend the drills for an unspecified period of time is due to “increasing military activity on eastern borders and the worsening situation in the Donbas”.

The news comes as tension between Russian-backed separatists and Ukrainian government forces in Donbas has escalated in recent days.

Here’s what they’re saying:
Russian-backed Separatists have accused Ukrainian troops of breaching the ceasefire and ordered an evacuation of civilians.

The Ukrainian government says the allegations are false and adds that Russia is purposely creating chaos in the region so it can use it as a prelude to a invade Ukraine. 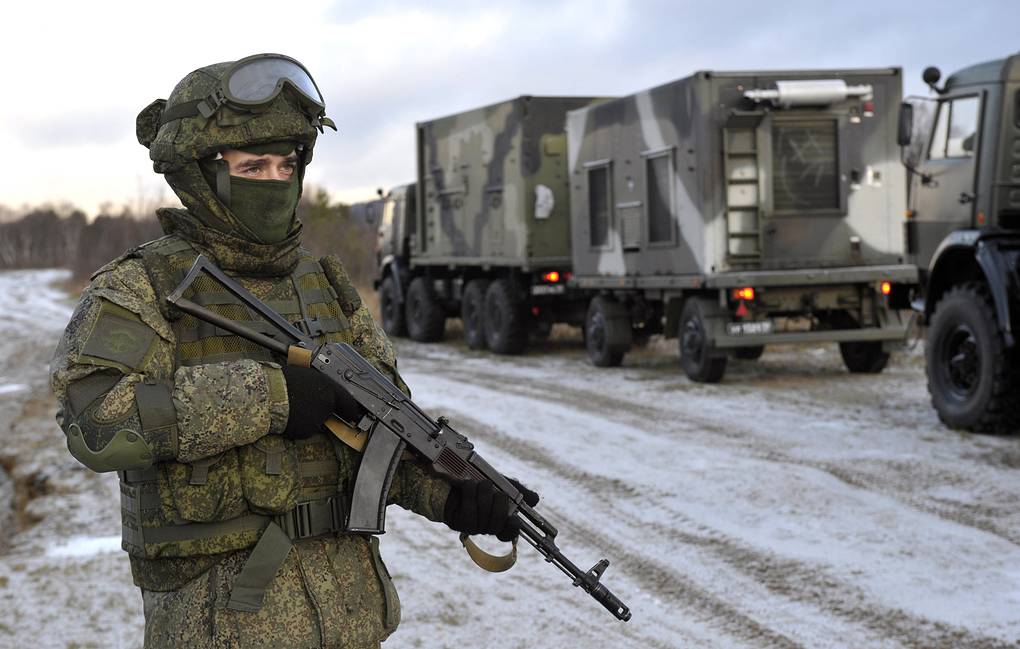