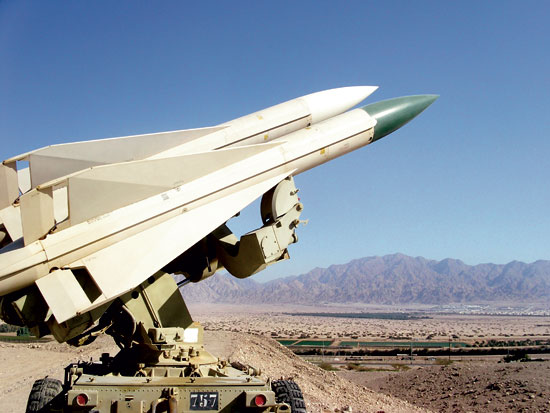 The Biden administration has asked Israel for the old Hawk anti-aircraft missiles they have in storage so they can be transferred to Ukraine. 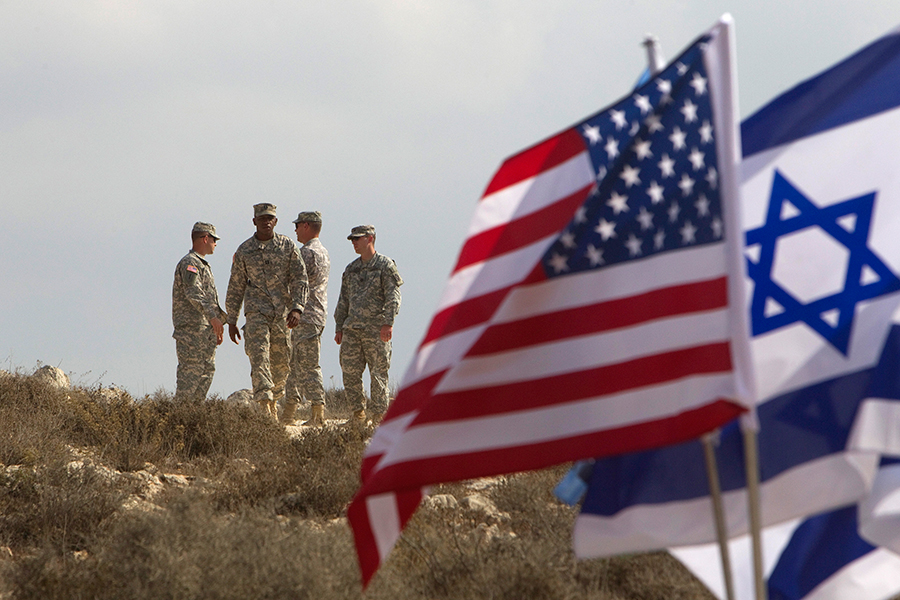 The request, which was made by the Pentagon to the Israeli Defense Ministry two weeks ago, was based on the belief that the Hawk systems, while no longer state-of-the-art technology, could still help Ukraine defend itself against Russian strikes. However, Israel has so far rejected most U.S. and Ukrainian requests to provide advanced and defensive weaponry to Ukraine due to concerns that such a move could create tensions with Russia and harm Israeli security interests in Syria 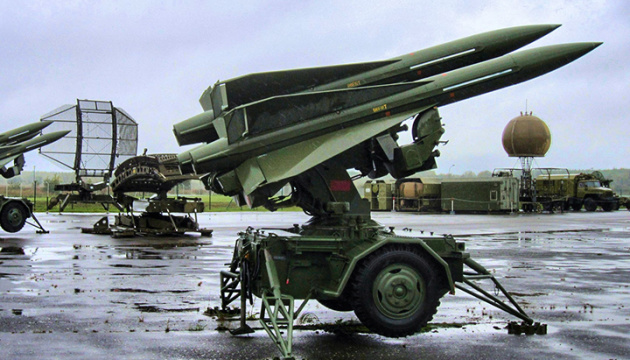 Israel initially purchased the Hawk system from the U.S. in the 1960s to defend itself against Egyptian and Syrian airstrikes. At the time, the Raytheon-developed anti-aircraft system was cutting-edge technology. But in more recent years, Israel has turned to other systems, including the U.S. Patriot battery and its own Iron Dome and Arrow defensive systems. The Israeli military took the Hawk system out of service a decade ago. A senior Israeli official stated that about 10 Hawk batteries and hundreds of interceptors remain in storage in Israel. 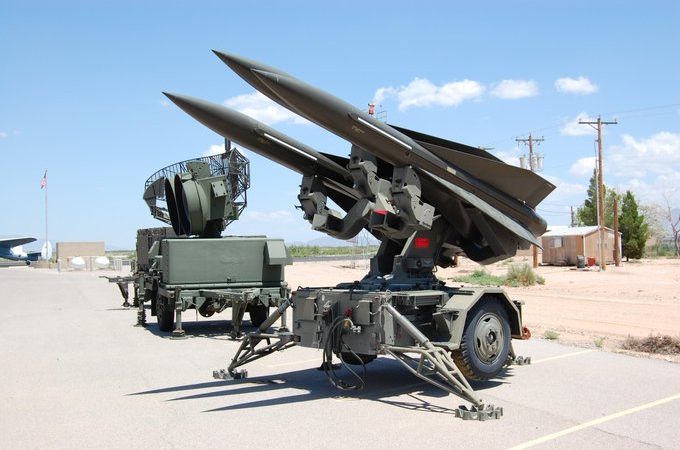 Senior Israeli and U.S. officials said that similar requests were made to several other countries with the systems in active service or in storage. However, a senior Israeli official stated that Dror Shalom, the head of the policy department in the Israeli Defense Ministry, told his U.S. counterparts that there is no change in Israel’s policy not to provide weapons systems to Ukraine. According to the Israeli official, Shalom told his Pentagon counterpart that the Israeli Hawk systems are “obsolete” and can’t function because of how long they’ve been in storage without maintenance. 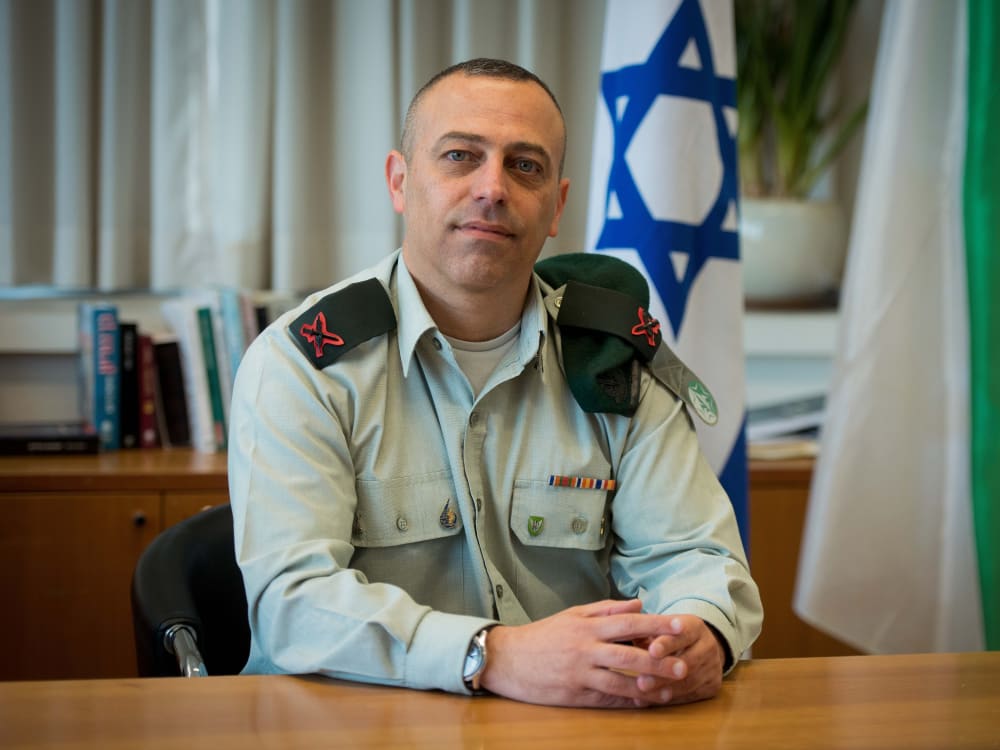 Dror Shalom, head of policy for the Israeli Defense Ministry

The Israeli Defense Ministry reiterated in a statement that the “position of the Israel security establishment [on giving military aid to Ukraine] hasn’t changed. Every request is being reviewed on a case-by-case basis.” U.S. Defense Secretary Lloyd Austin had mentioned the U.S. request to Israel for the Hawk missiles in a speech at an AIPAC leadership conference in Washington earlier this month, but his remarks went almost completely unnoticed. Austin stated that the U.S. is working with its allies and partners to provide the Hawk capability to Ukraine, and that the Hawks can still help a besieged democracy defend itself. 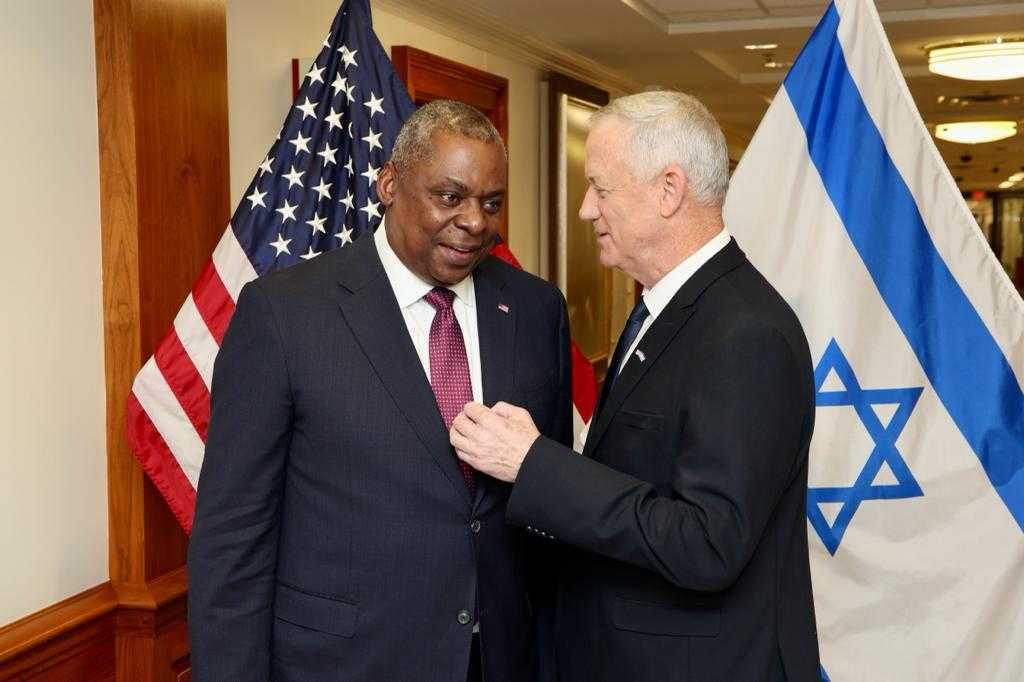