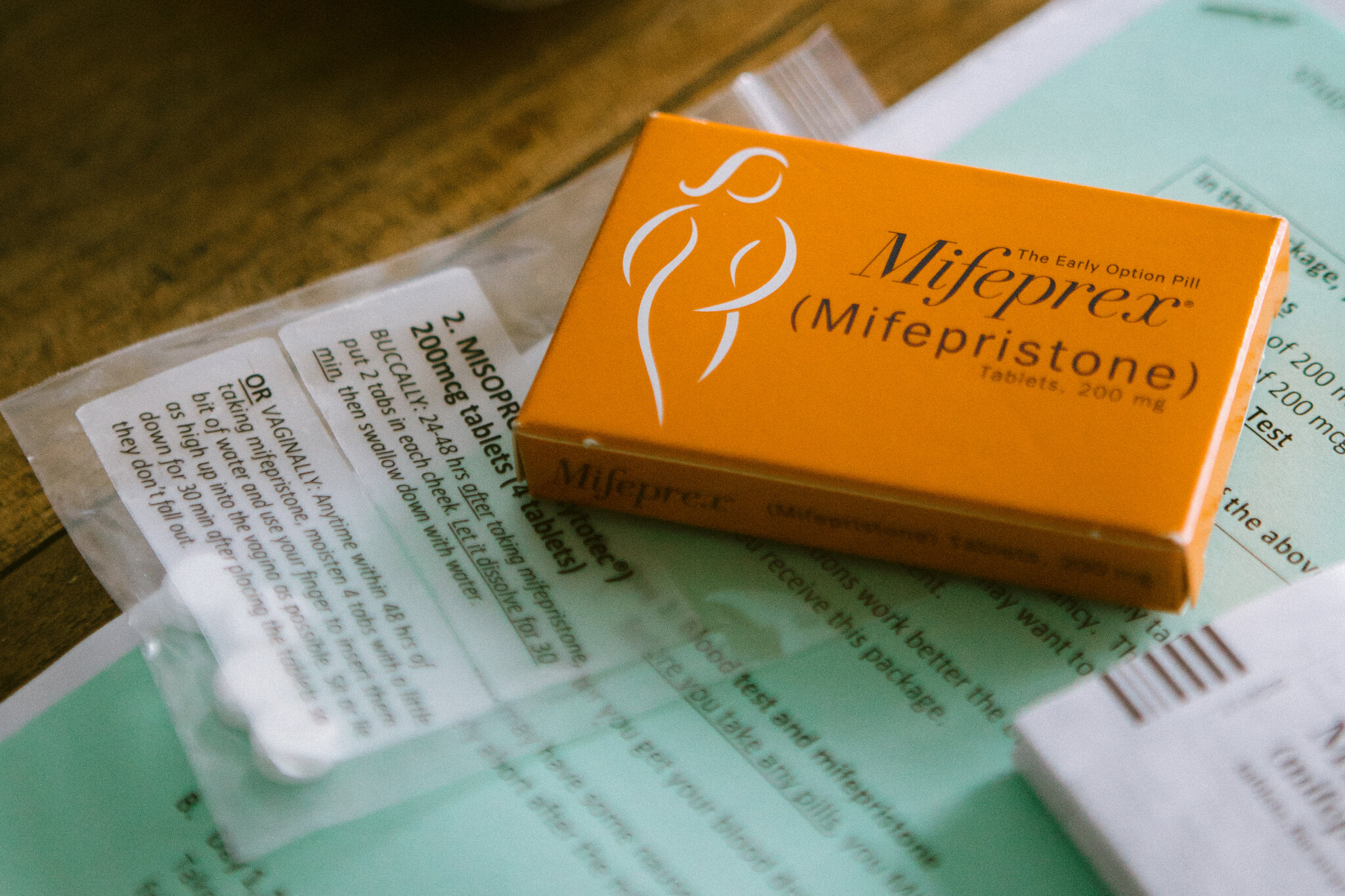 The manufacturer of abortion pills and a doctor have filed lawsuits challenging state restrictions on the medication, in the first lawsuits of their kind since the U.S. Supreme Court overturned the federal constitutional right to abortion. 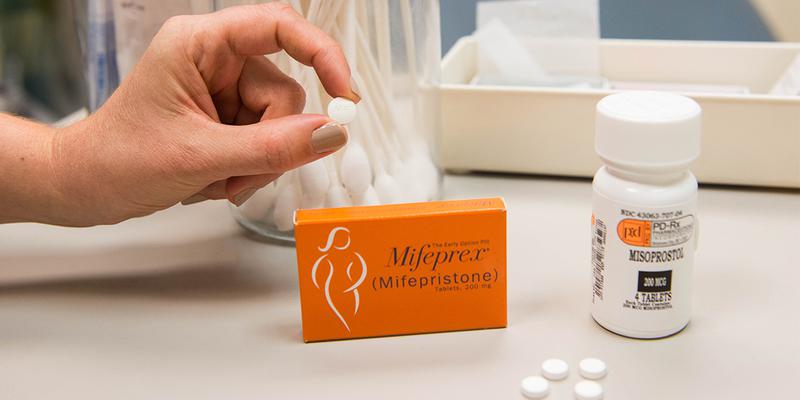 In a complaint filed in federal court in Huntington, West Virginia, GenBioPro Inc said states could not override the U.S. Food and Drug Administration (FDA) approval of mifepristone by banning the drug, the first in a two-drug regimen for medication abortions. The company sells a generic version of mifepristone and said West Virginia’s Unborn Child Protection Act, which banned nearly all abortions in September, “conflicts with the strong national interest in ensuring access to a federally approved medication to end a pregnancy.” 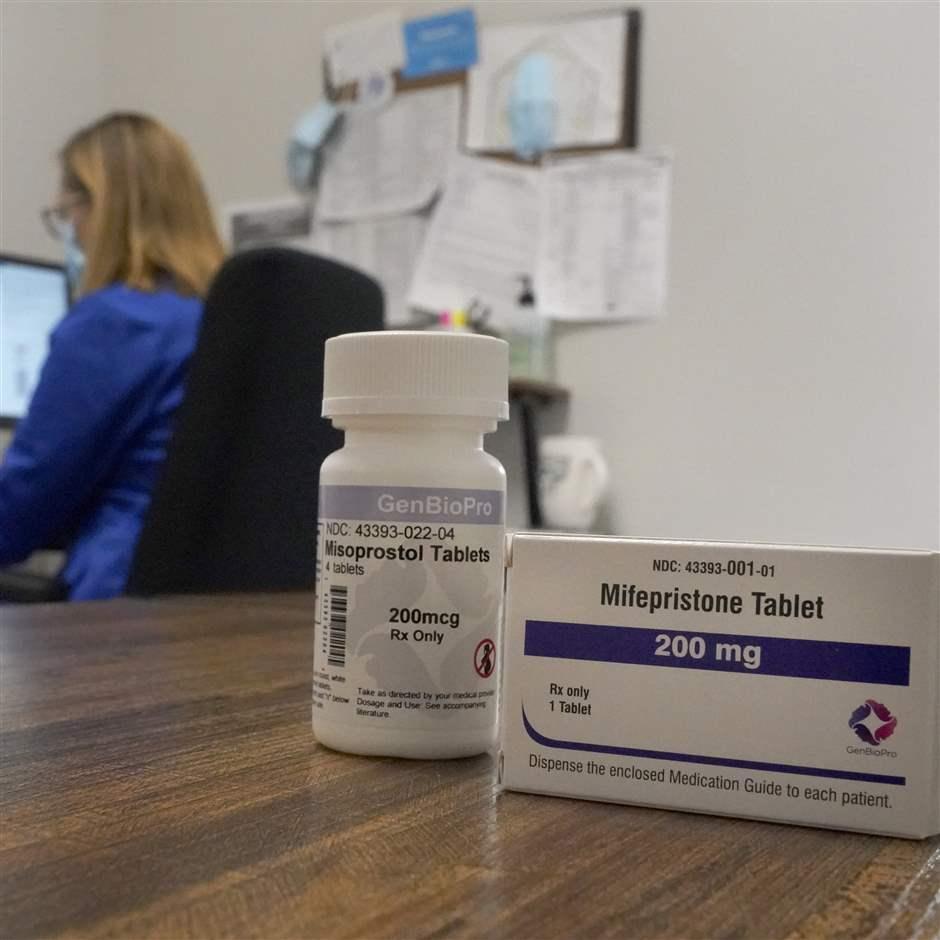 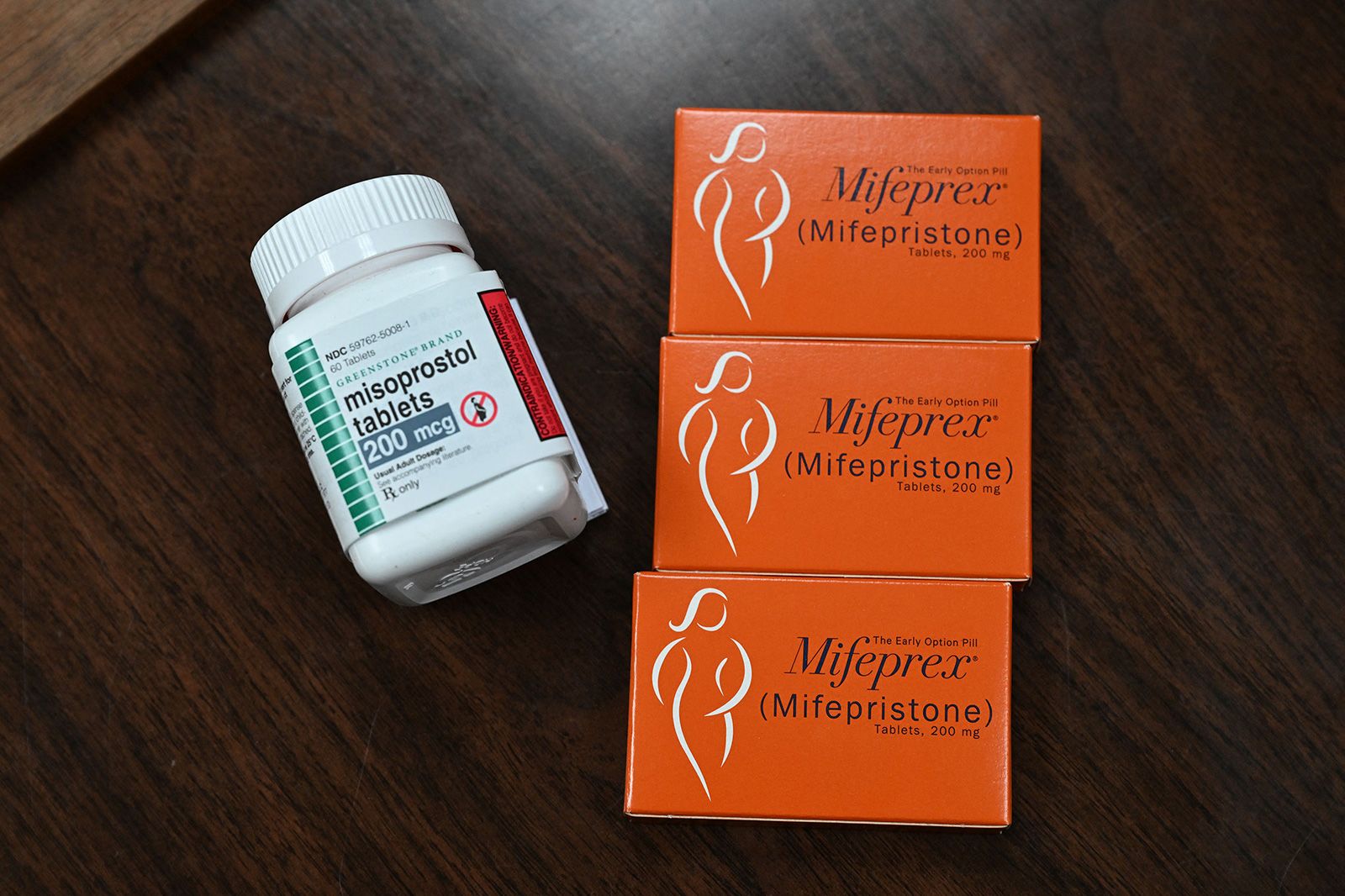 The doctor, Amy Bryant, filed a separate lawsuit in the federal court in Durham, North Carolina, challenging state-imposed restrictions on obtaining mifepristone, which she said impeded her ability to treat patients. Bryant objected to North Carolina’s requirements that patients obtain abortion pills only in person from physicians in specially certified facilities, and undergo state-mandated counseling at least 72 hours before having abortions. 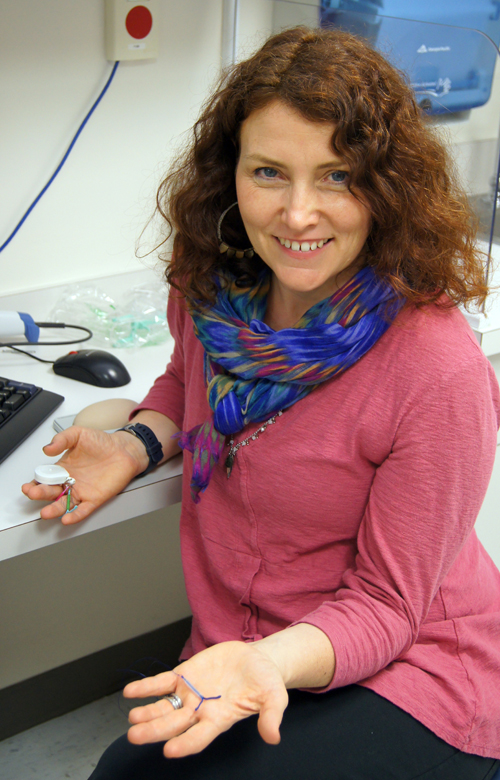 Both lawsuits fuel a growing legal battle over medication abortion in the wake of the U.S. Supreme Court’s June ruling eliminating the longstanding right to abortion established 50 years ago in Roe v. Wade, and effectively left states to regulate the procedure. GenBioPro also said that the state’s ban violated the Constitution’s Commerce Clause, which restricts states from burdening interstate commerce. U.S. Attorney General Merrick Garland said last June that states “may not ban mifepristone based on disagreement with the FDA’s expert judgment about its safety and efficacy.” 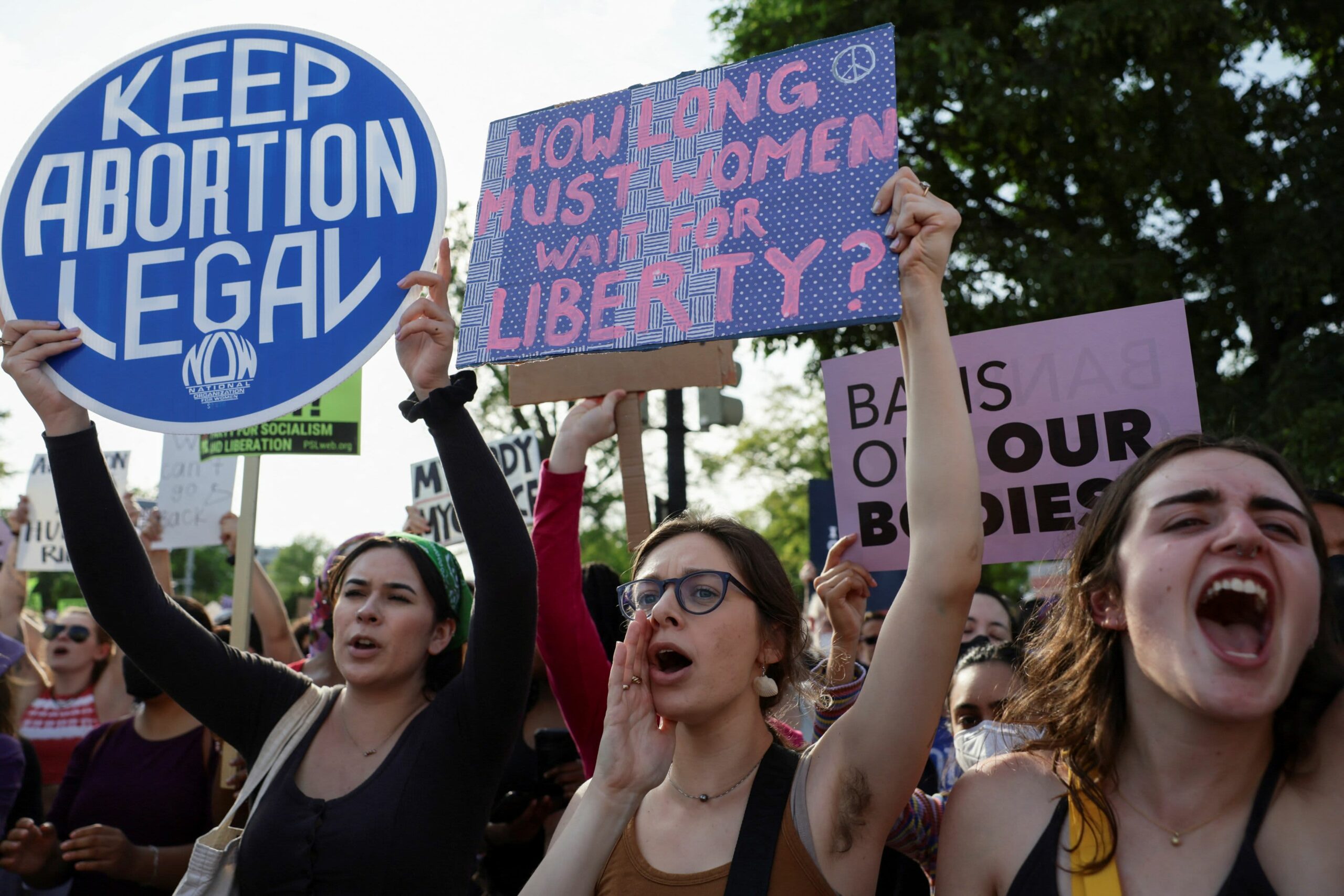 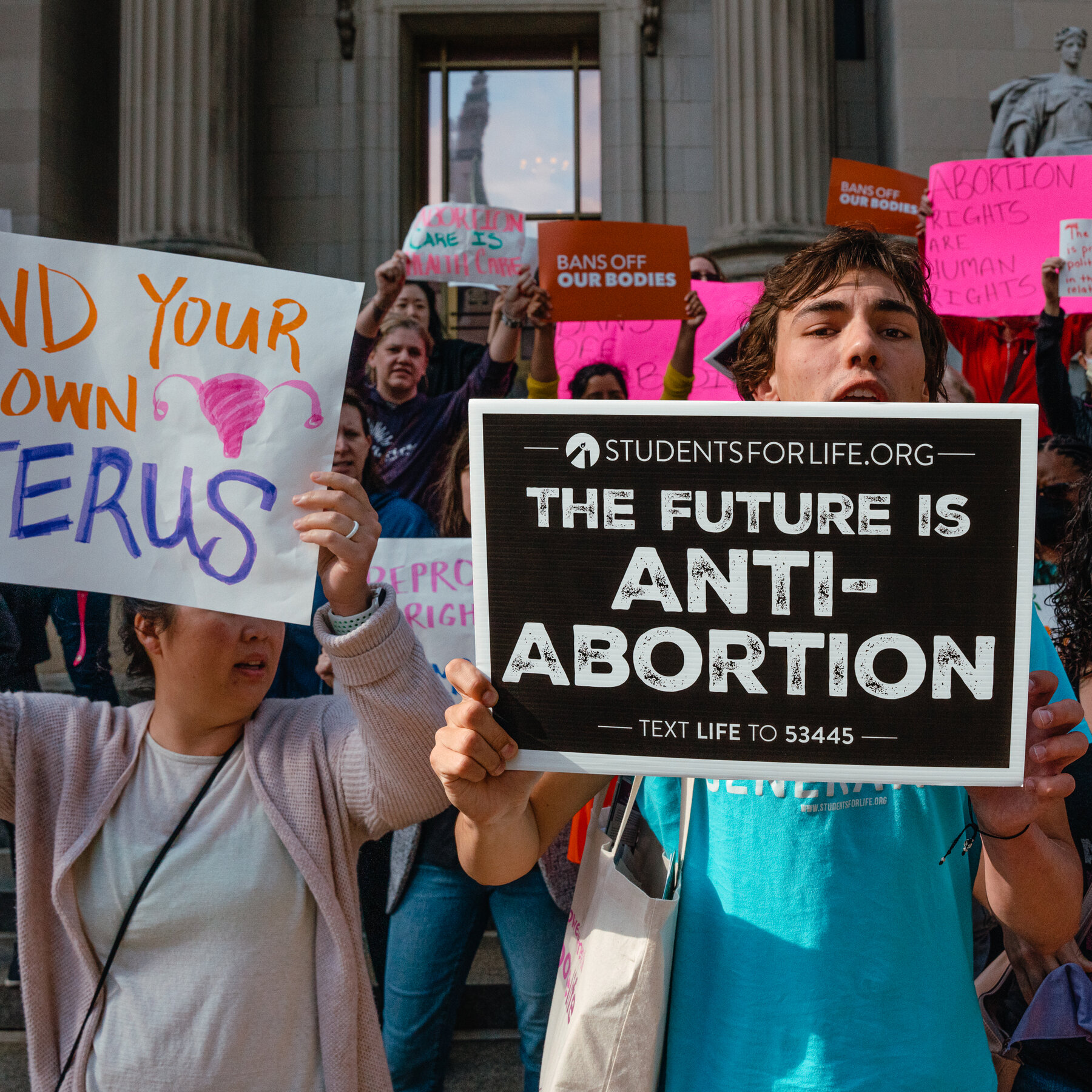