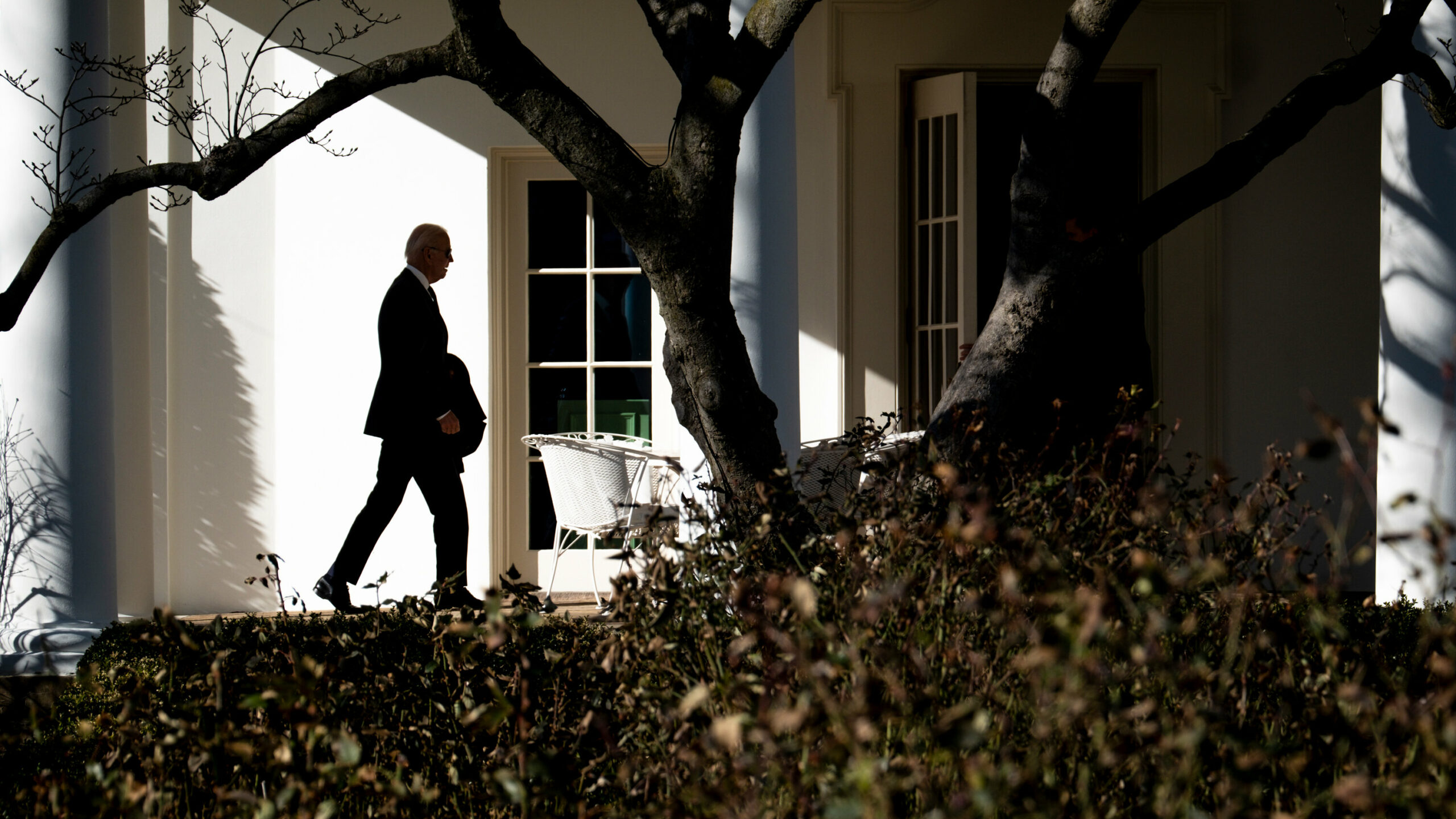 The Justice Department has discovered six more classified documents during a new search of President Joe Biden’s home in Wilmington, Delaware. Some of the classified documents and “surrounding materials” dated from Biden’s tenure in the US Senate, where he represented Delaware from 1973 to 2009, the president’s lawyer, Bob Bauer, said in a statement on Saturday. 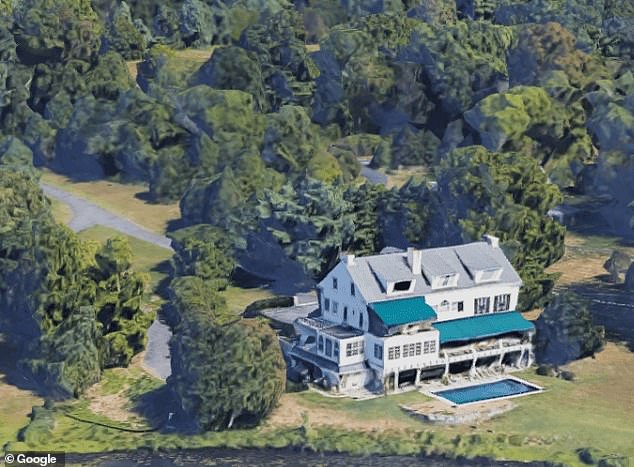 The search on Friday was carried out by officials from the Department of Justice (DOJ) and lasted more than 13 hours, according to Bauer. It came more than a week after Biden’s lawyers found six other classified documents in the president’s home library from his time as vice president and nearly three months after lawyers found a small number of classified records at his former offices at the Penn Biden Center in Washington, DC. The level of classification and whether they remained classified is not immediately clear. 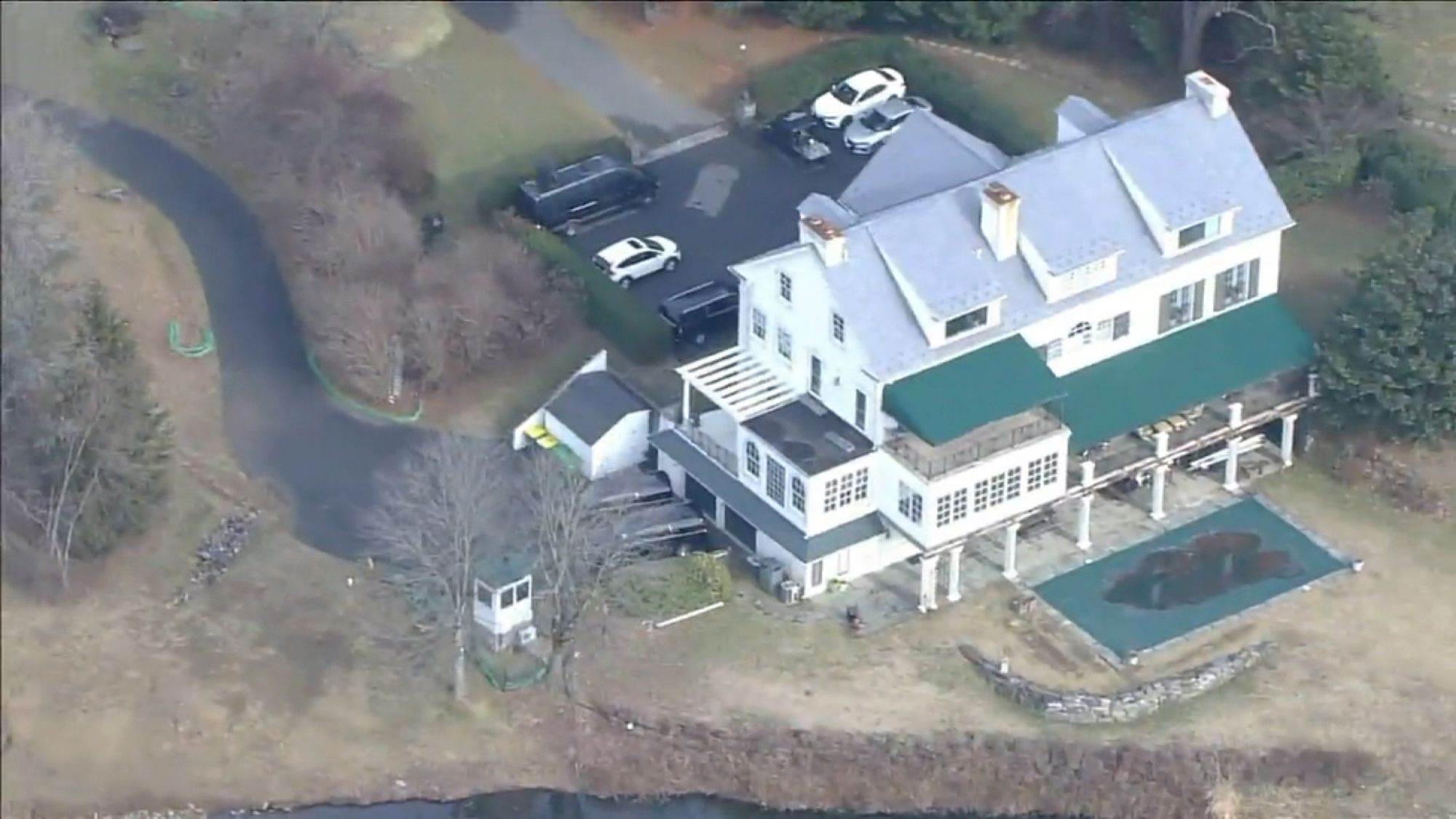 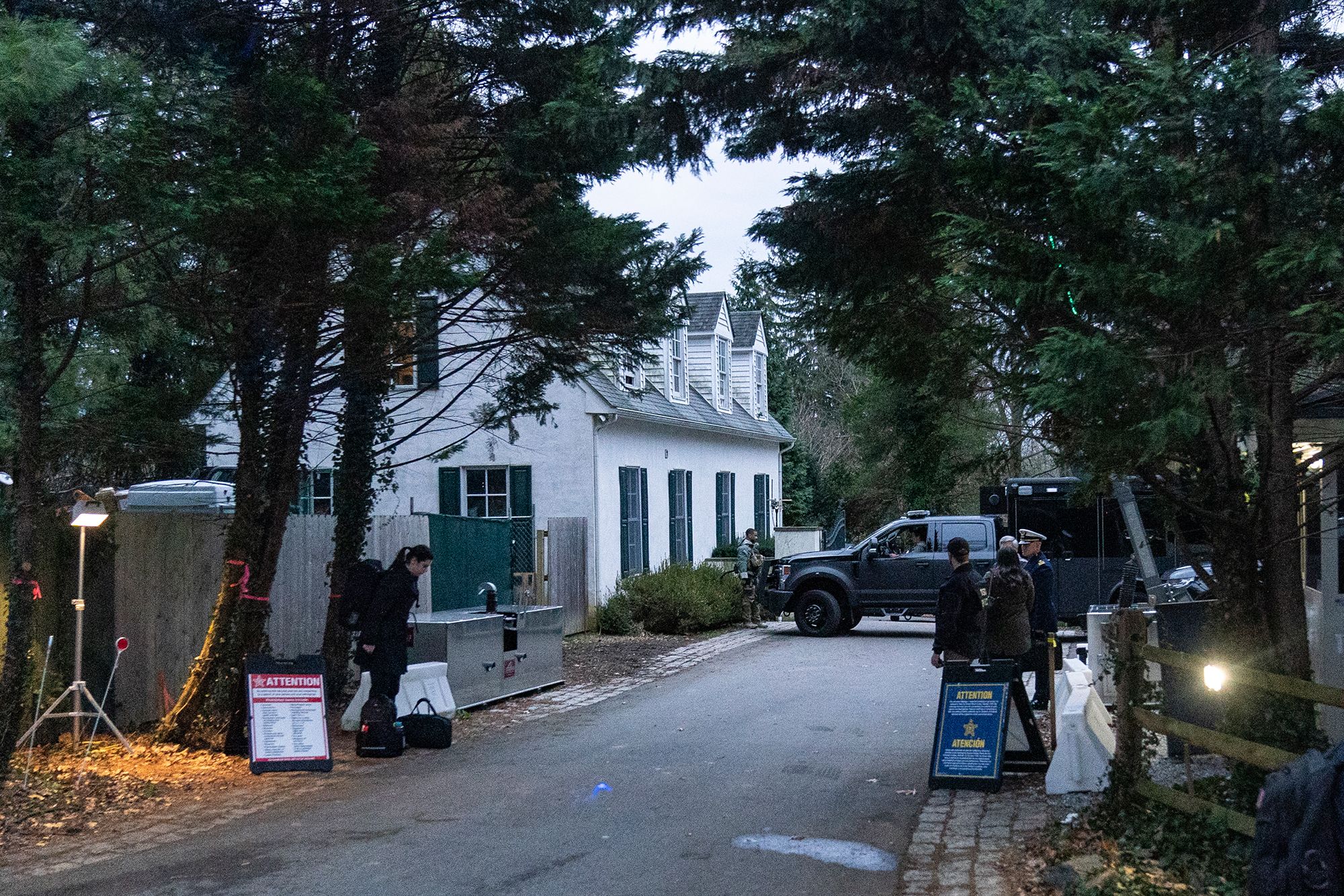 According to Bauer, The president offered access “to his home to allow DOJ to conduct a search of the entire premises for potential vice-presidential records and potential classified material.” The lawyer added that neither Biden nor his wife was present during the search. They were in Rehoboth Beach, Delaware, for the weekend. Bauer told reporters that after officials from the Department of Justice finished their investigation, they “took possession of materials it deemed within the scope of its inquiry, including six items consisting of documents with classification markings and surrounding materials, some of which were from the President’s service in the Senate and some of which were from his tenure as Vice President.” It remains to be seen whether additional searches by federal officials of other locations might be conducted. Biden’s lawyers previously searched the Rehoboth Beach residence and said they did not find any official documents or classified records. Bauer said the DOJ requested that the White House not comment on Friday’s search before it was conducted and that Biden’s personal and White House attorneys were present. The DOJ, he added, “had full access to the President’s home, including personally handwritten notes, files, papers, binders, memorabilia, to-do lists, schedules, and reminders going back decades.” 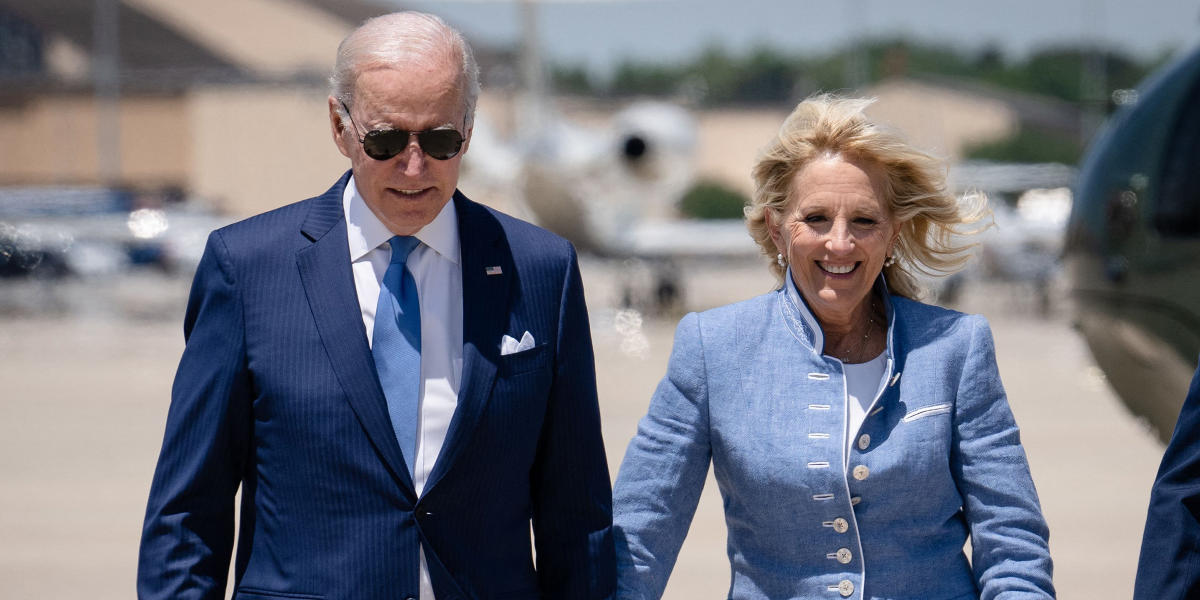