Multiple international fashion brands, including Zara, H&M, and GAP, have been accused of exploiting garment industry workers in Bangladesh. 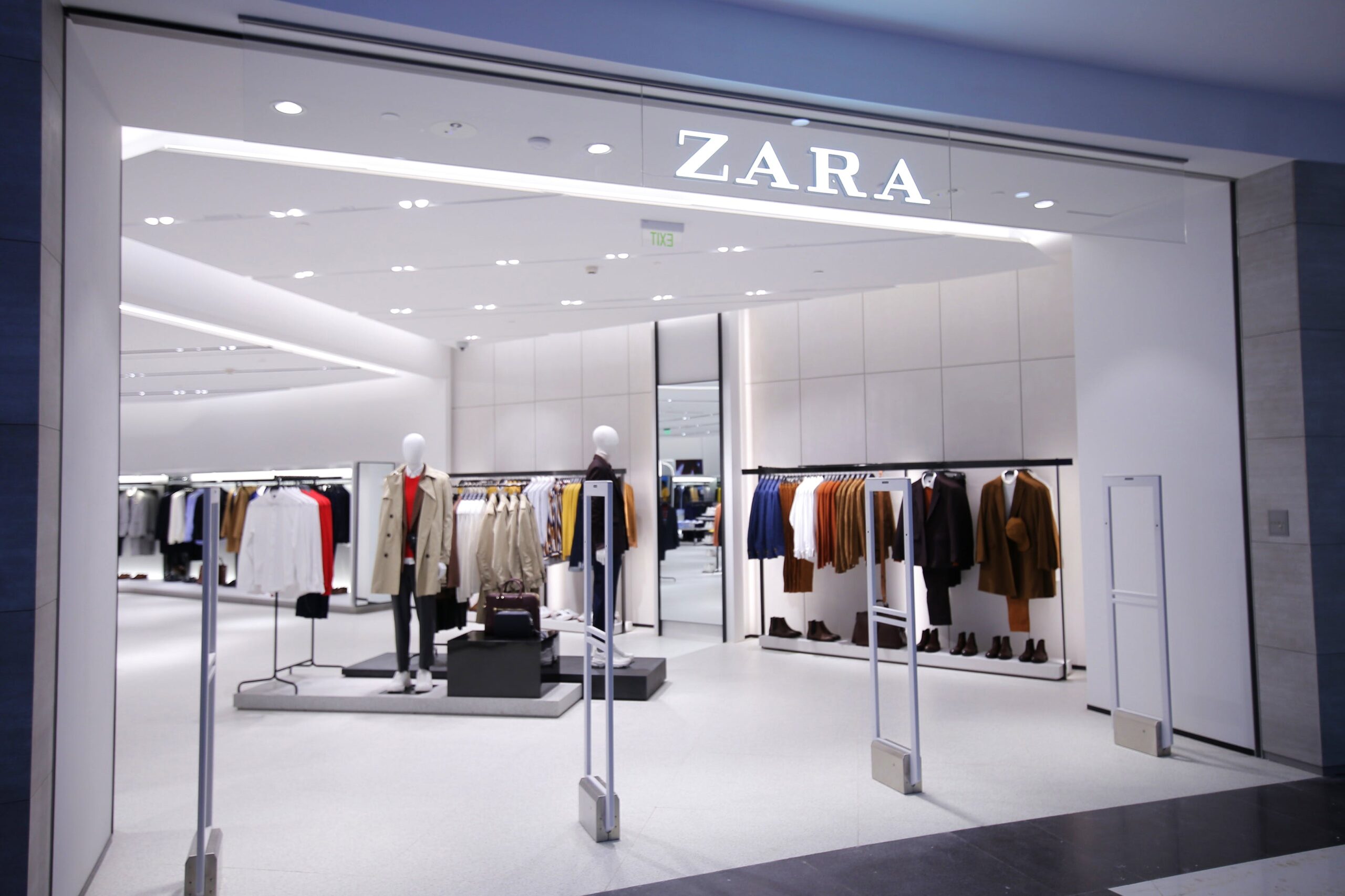 According to a report published by Aberdeen University and advocacy group “Transform trade,” the groups found that more than half of the 1,000 Bangladeshi factories they surveyed experienced one of the following: order cancellations, refusal to pay, price reductions, or delayed payment for goods. Some companies accused of exploiting garment industry workers included Zara, H&M, Lidl, GAP, New Yorker, Primark, Next, and others. 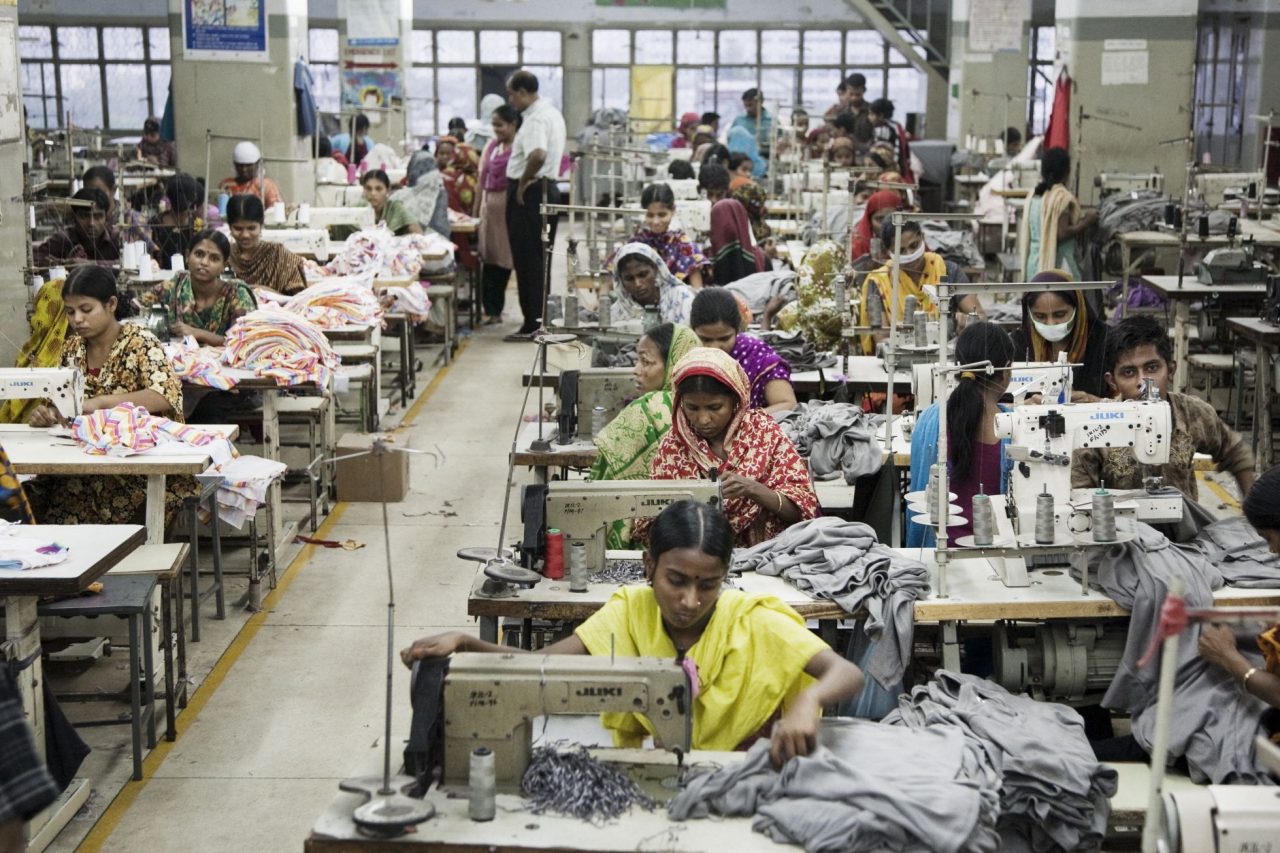 The reports authors wrote, “Such unfair trading practices impacted suppliers’ employment practices resulting in worker turnover, loss of jobs and lower wages.” The authors also called on the brands listed in their report to take responsibility and ensure fair and ethical labor practices in their supply chain, including prompt and fair payment to their suppliers. In response to the report, Zara said it “guaranteed payment for all orders already placed and in process of production and worked with financial institutions to facilitate the provision of loans to suppliers on favorable terms.” 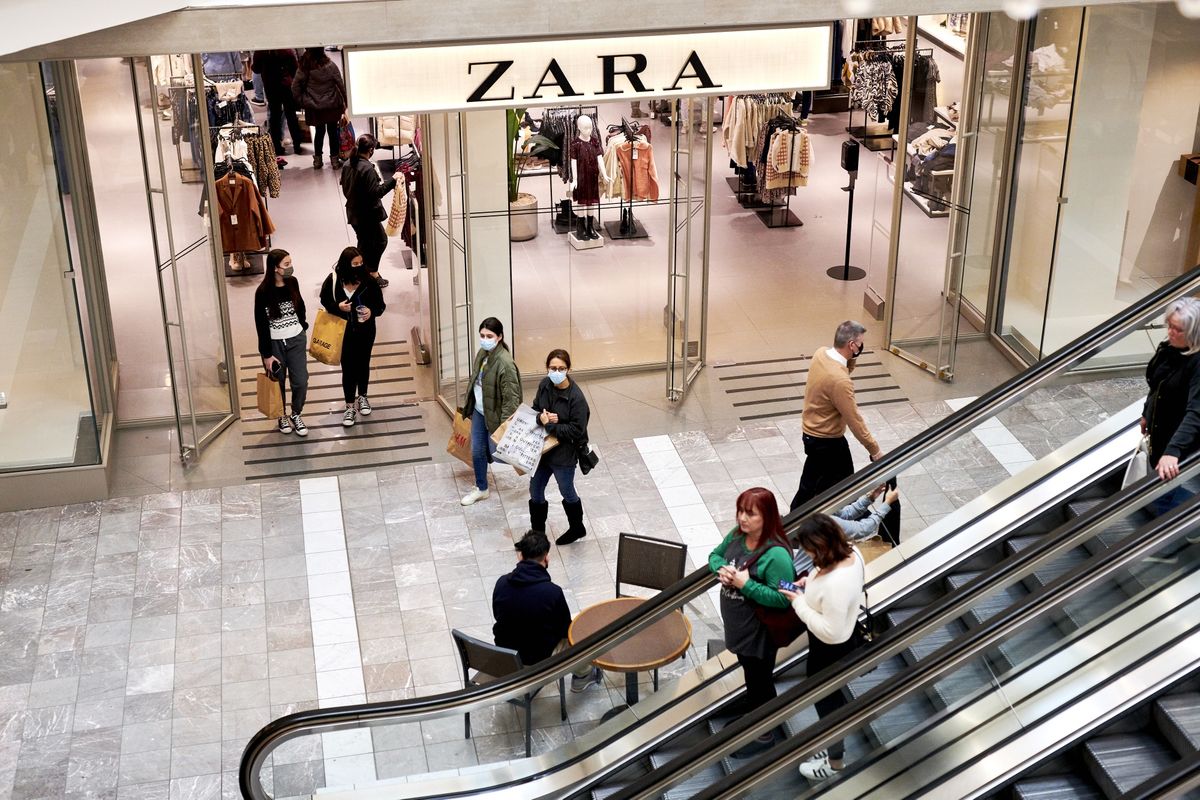 German supermarket chain Lidl said it took the “accusations very seriously,” adding that it “takes its responsibility towards workers in Bangladesh and other countries where our suppliers produce very seriously and is committed to ensuring that core social standards are complied with throughout the supply chain.” 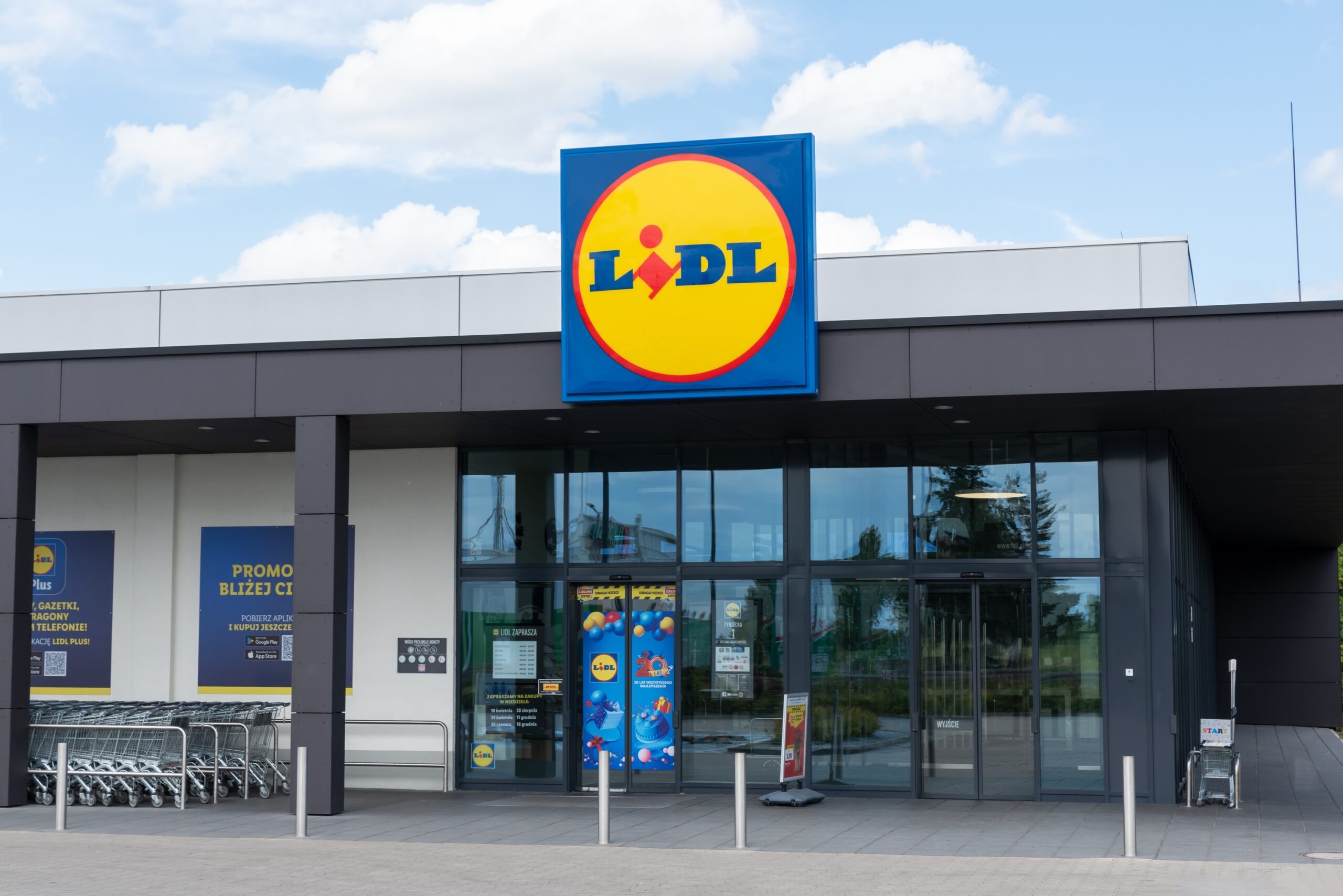