A new study has found that the number of births in the United States is continuing to decline, with nearly half of American women under 45 not having children. 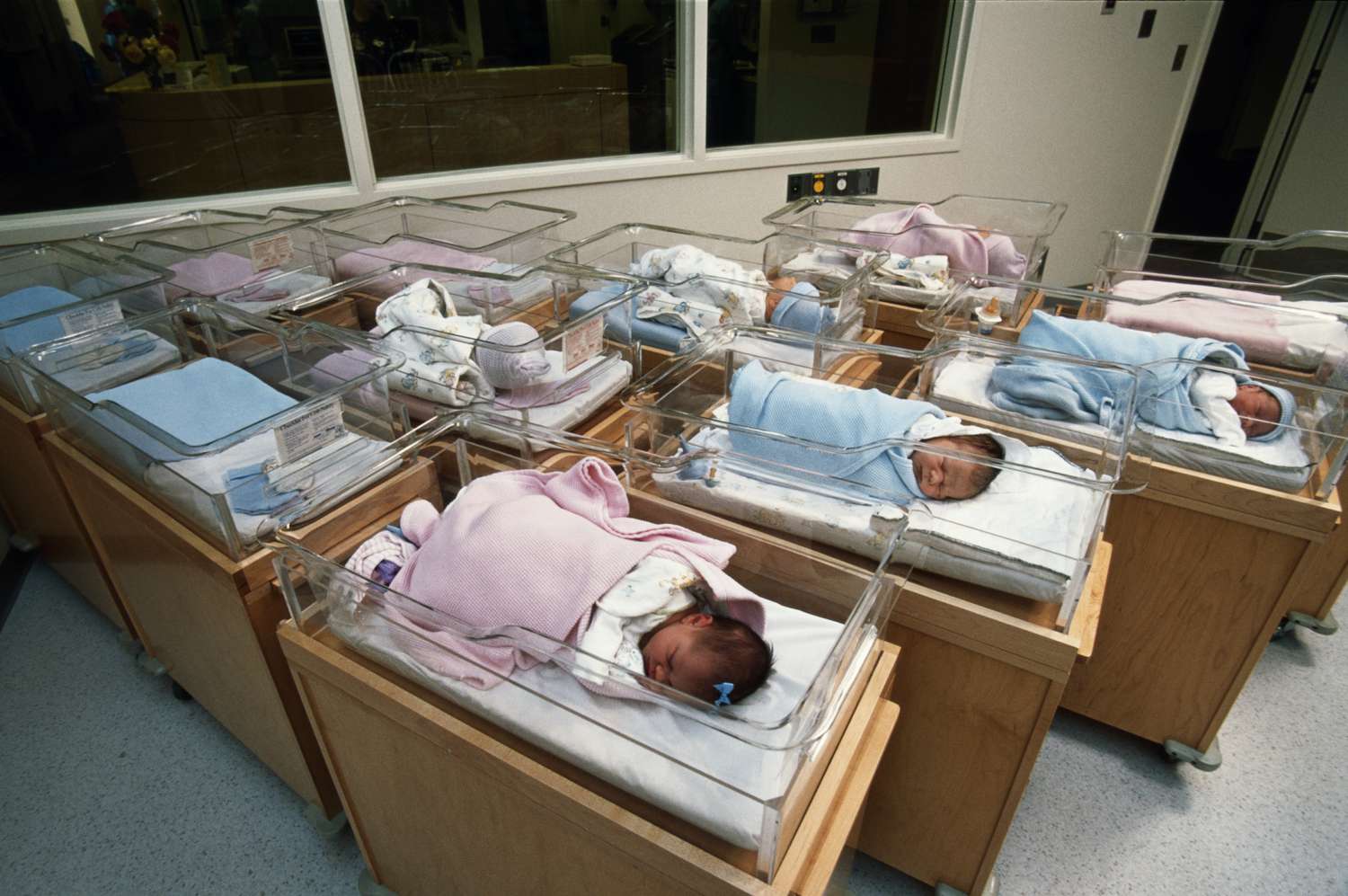 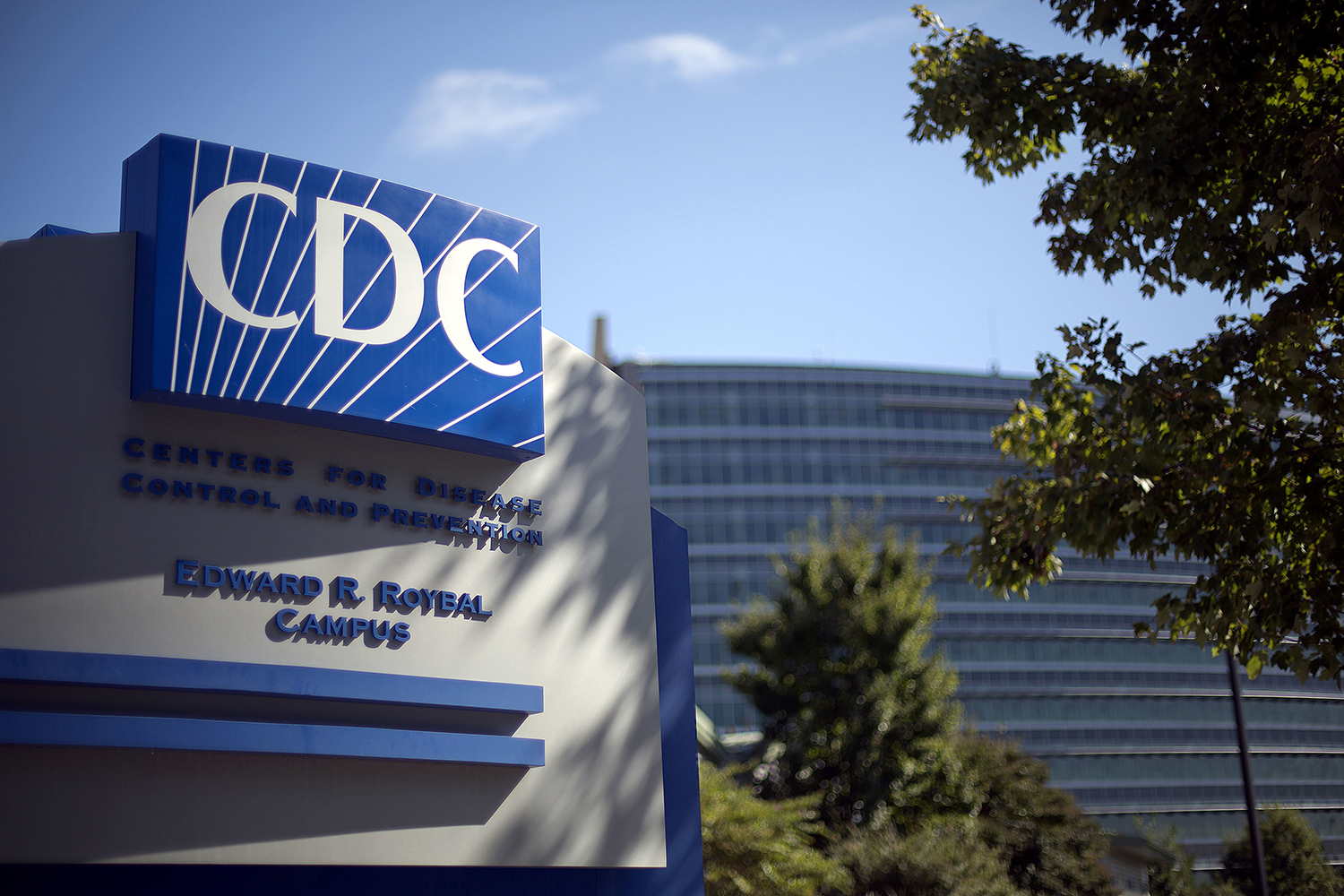 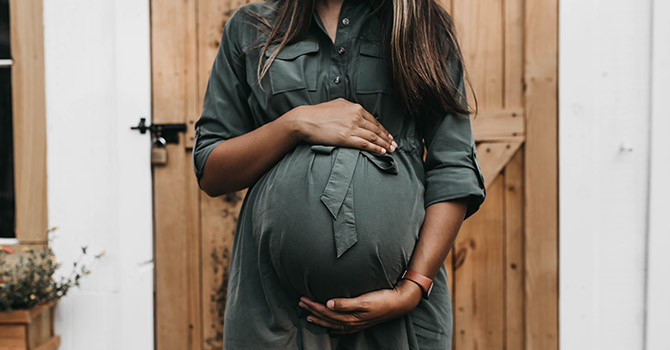 The study’s authors attribute the trend to several factors such as women obtaining higher levels of education and pursuing longer and more successful career paths. The study also cites changing family values, financial concerns, improved access to contraception, and relationship instability as additional reasons for the trend. The authors wrote, “Having a first child at older ages has been associated with a positive impact on women’s wages and career paths, in addition to having a positive impact on their children because
they are more likely to have parents with greater family and economic stability.” 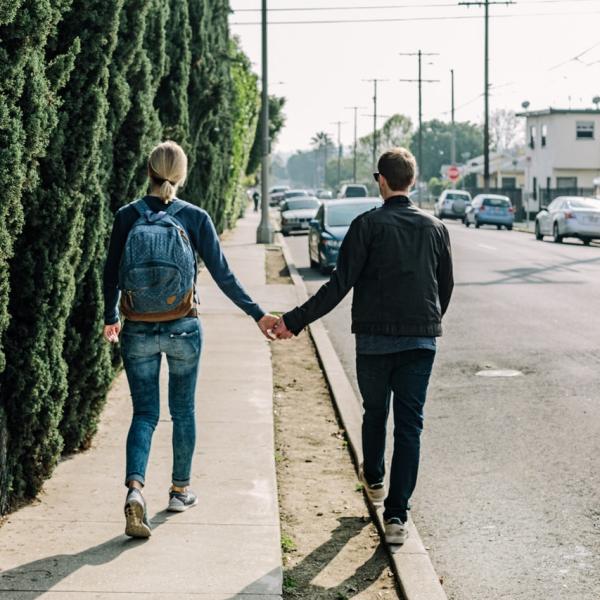 The report from the CDC also highlights that births outside of marriage had increased, with roughly half of all births from 2019 happening before marriage. According to the data, half of those who had children before marriage lived together.