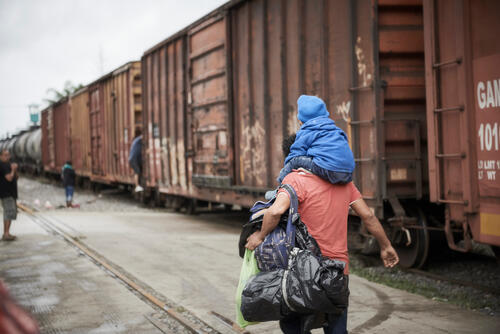 In an effort to reduce the number of people attempting to enter the United States illegally, the White House has announced it will start refusing entry to migrants and refugees from Nicaragua, Haiti, and Cuba who try to enter the country without proper documentation at the border with Mexico. 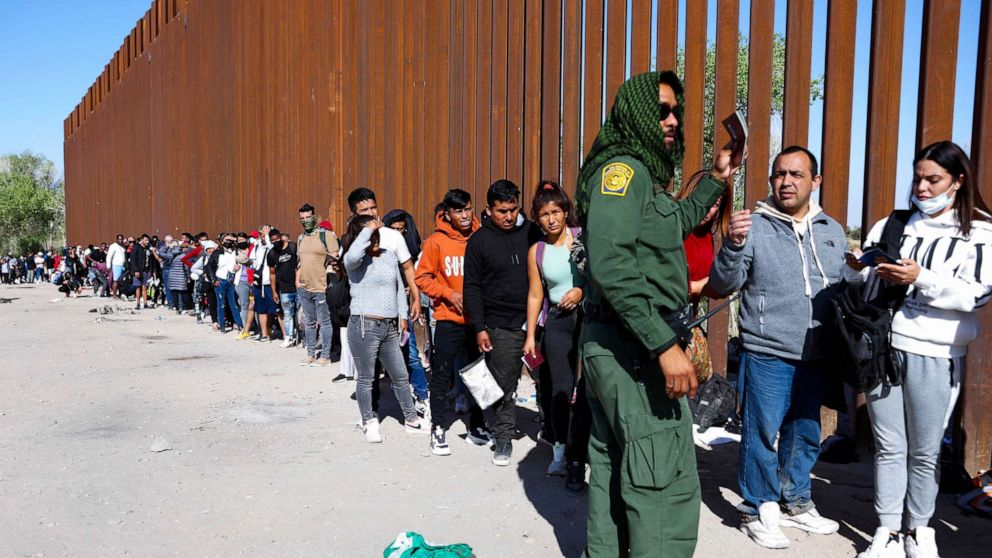 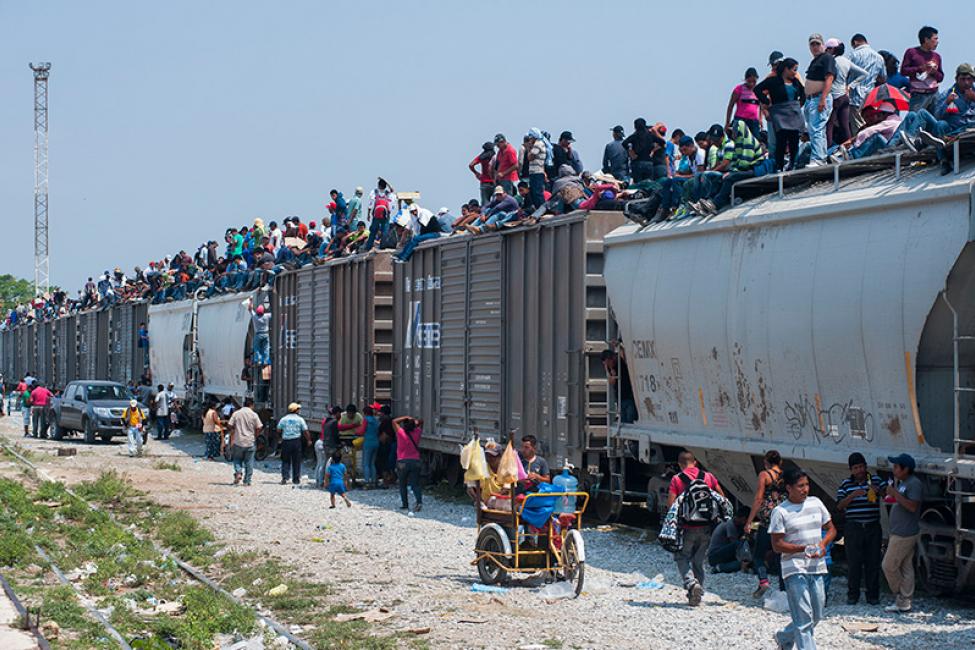 On Thursday, the White House said it would allow up to 30,000 individuals per month from Nicaragua, Haiti, Cuba, and Venezuela to enter the United States. Those qualified to enter the US will be granted two-year work authorizations if they pass a background check and have a US sponsor. However, those who try to cross the border illegally will not be able to participate in the program and will be returned to Mexico. The White House noted that Mexico has agreed to accept the return of 30,000 individuals from Venezuela, Cuba, Nicaragua, and Haiti each month. 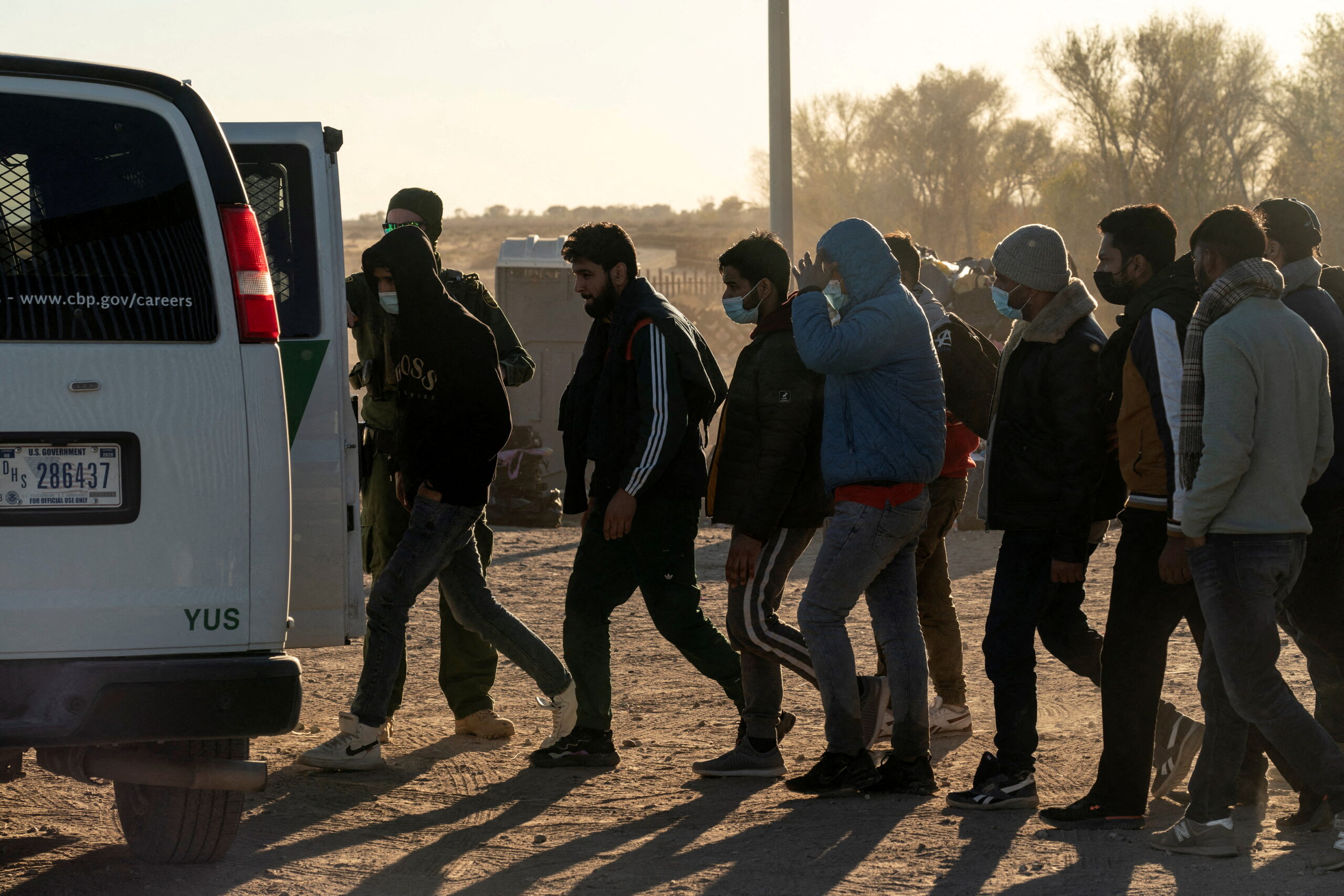 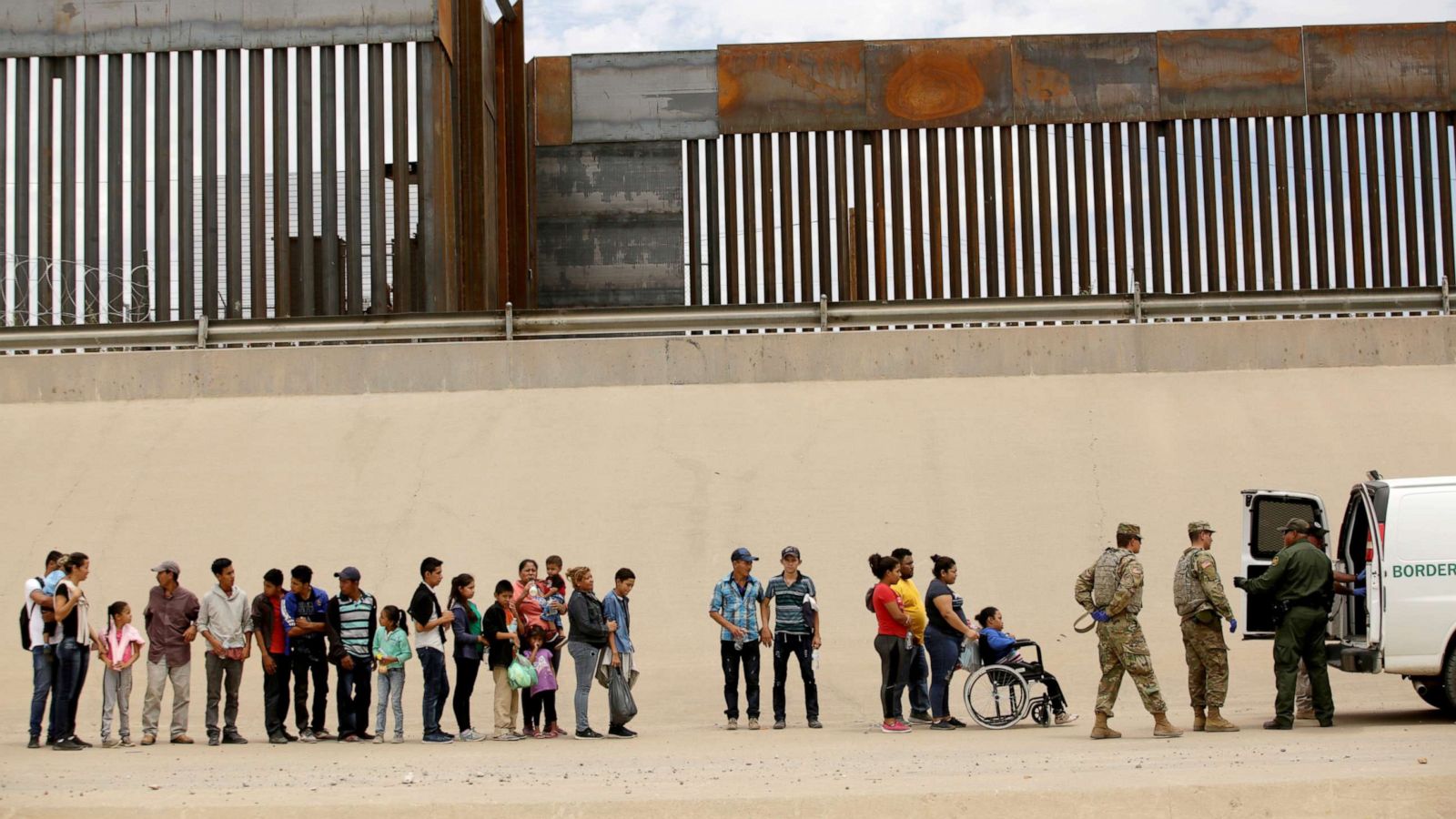 At a news conference, President Biden said, “These four countries account for most of the people now traveling into Mexico to try to start a new life by crossing the border into the United States of America. We anticipate this action will substantially reduce the number of people attempting to cross our southwest border without going through a legal process. My message is this: If you’re trying to leave Cuba, Nicaragua or Haiti … do not, do not just show up at the border. Stay where you are and apply legally from there.” 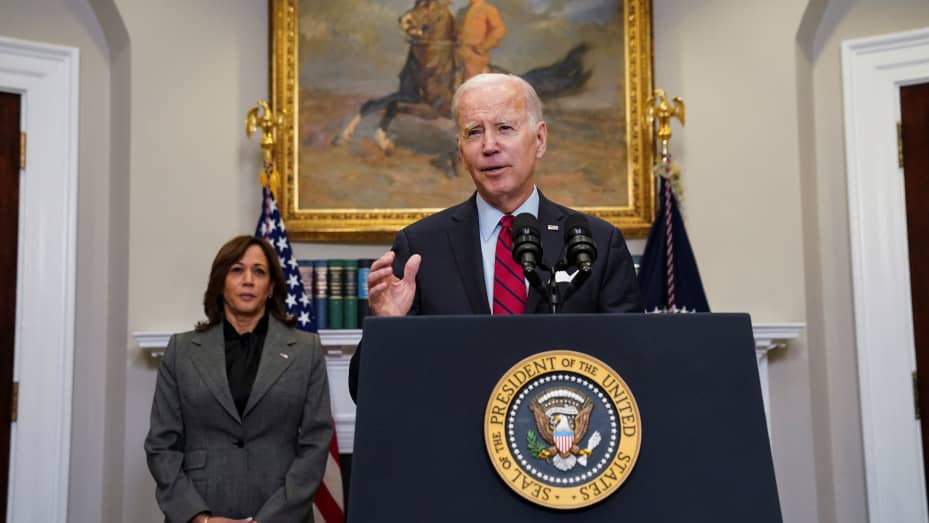 This new policy marks a significant change in US immigration policies. It will remain in effect even as the US Supreme Court considers ending a border expulsion policy called Title 42, which has allowed authorities to quickly expel asylum seekers without providing them an opportunity to seek protection. Data from the US Customs and Border Protection (CBP) shows that border authorities have used Title 42 to turn away over 2.5 million migrants and refugees since President Trump first implemented it in March 2020, citing the need to prevent the spread of COVID-19.