The Governor of New York has signed new legislation that officially allows families of those who’ve passed to bury their loved ones through “human composting.” In a brief readout, Governor Kathy Hochul’s office confirmed she signed a new piece of legislation brought to her desk by multiple state lawmakers pushing for her approval. New York now joins five other states who have legalized “human composting.” What is human composting?
Human composting is the natural reduction of a human body that accelerates the decomposing process and turns human remains into soil. The process involves covering human remains with wood chips and other biodegradable materials that help create nutrient-dense soil. According to scientists, the average decomposed human body can create 36 bags of soil. 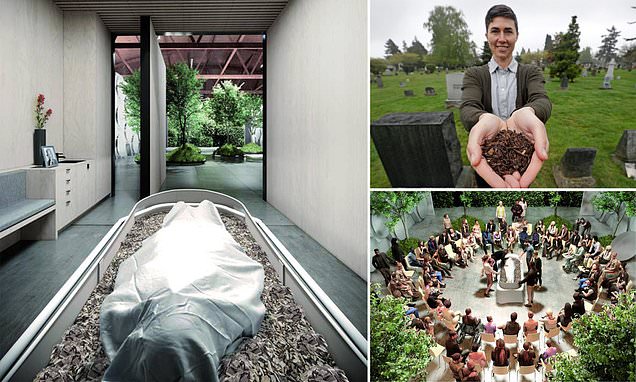 The decision to allow human composting has brought both praise and condemnation from different groups who had strong opinions on the new law. 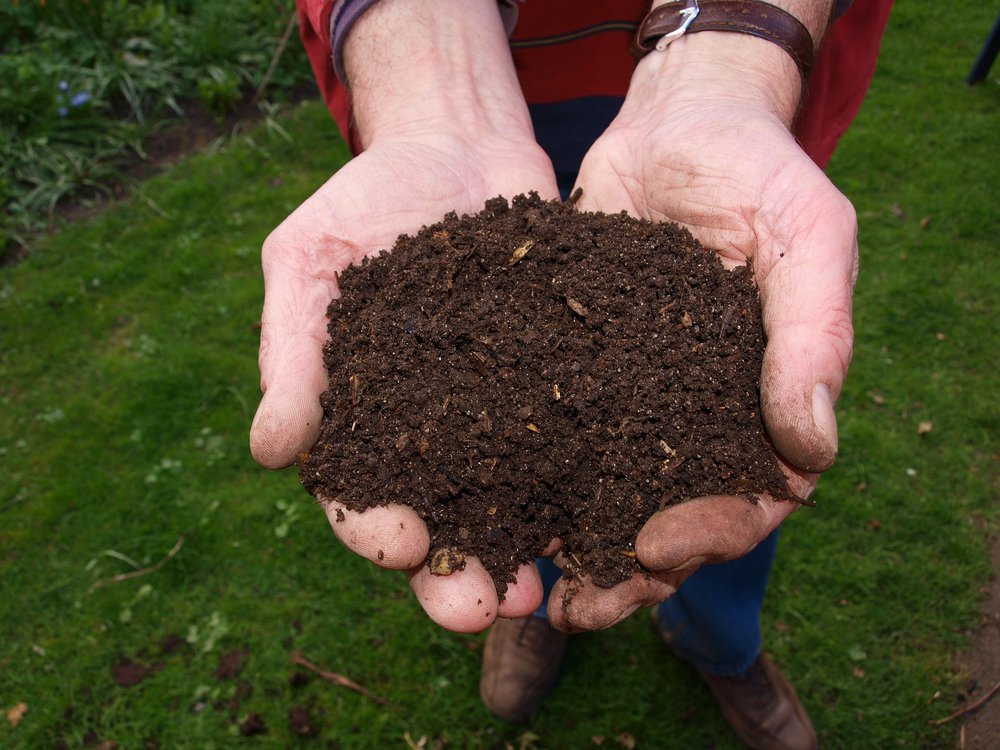 Pro human composting law take:
Katrina Spade, who leads the organization “Recompose,” a full-service “green” funeral home in Oregon, reacted to the news saying with excitement and said New York joining other states makes “it feels like a movement.” She added, “Cremation uses fossil fuels and burial uses a lot of land [that] has a carbon footprint. Being turned into soil that can grow into a garden or tree is pretty impactful.” Spade also notes that the cost of human composting is much less than a traditional burial, making it more cost-effective for families who are low on funds. 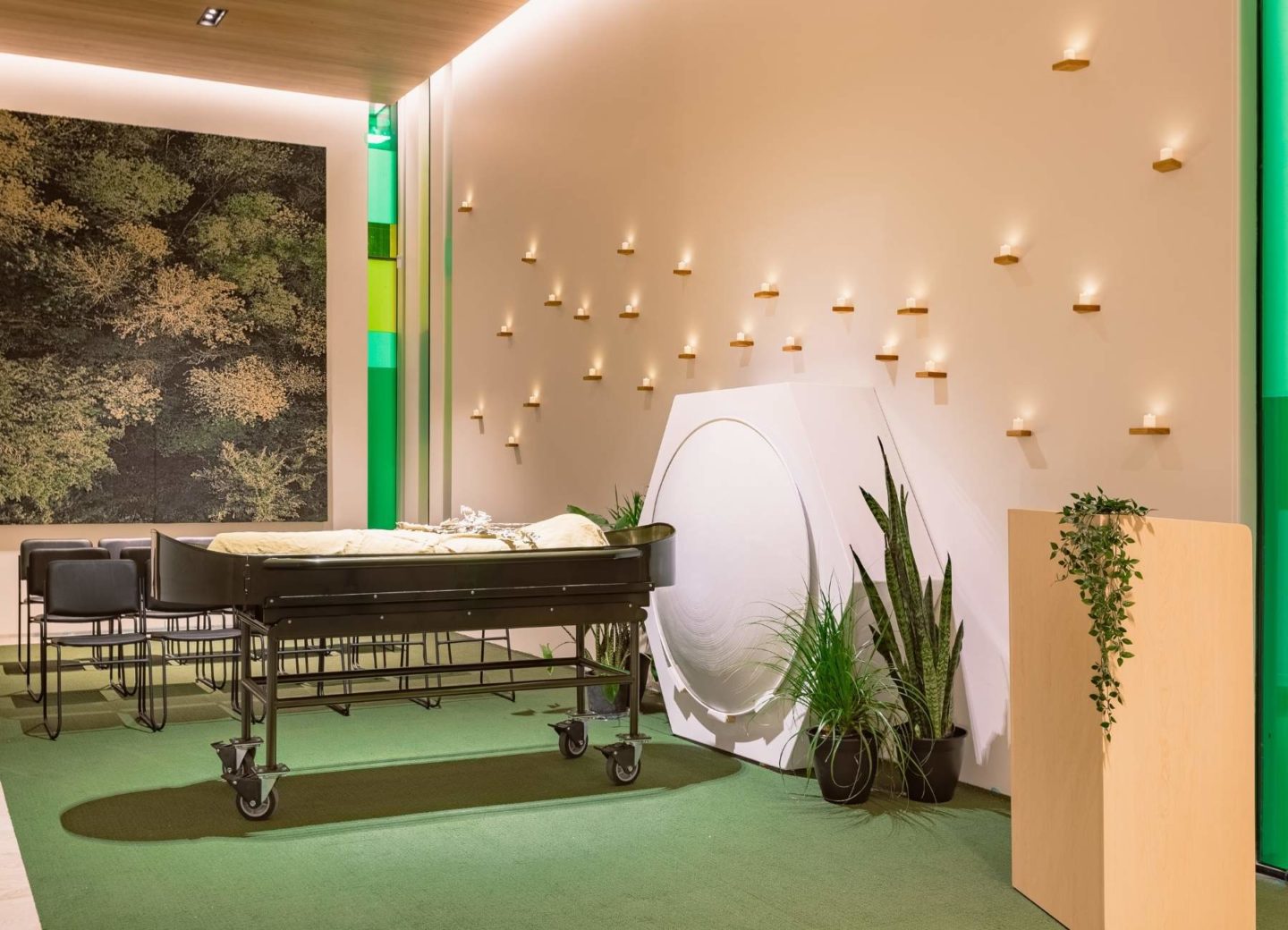 Anti human composting law take:
Dennis Poust, a representative for multiple catholic churches in New York, said the new law was “inappropriate.” He added, “Human bodies are not household waste, and we do not believe that the process meets the standard of reverent treatment of our earthly remains.”