The Israeli military has charged two soldiers with multiple crimes after they allegedly sought revenge and bombed a Palestinian home. 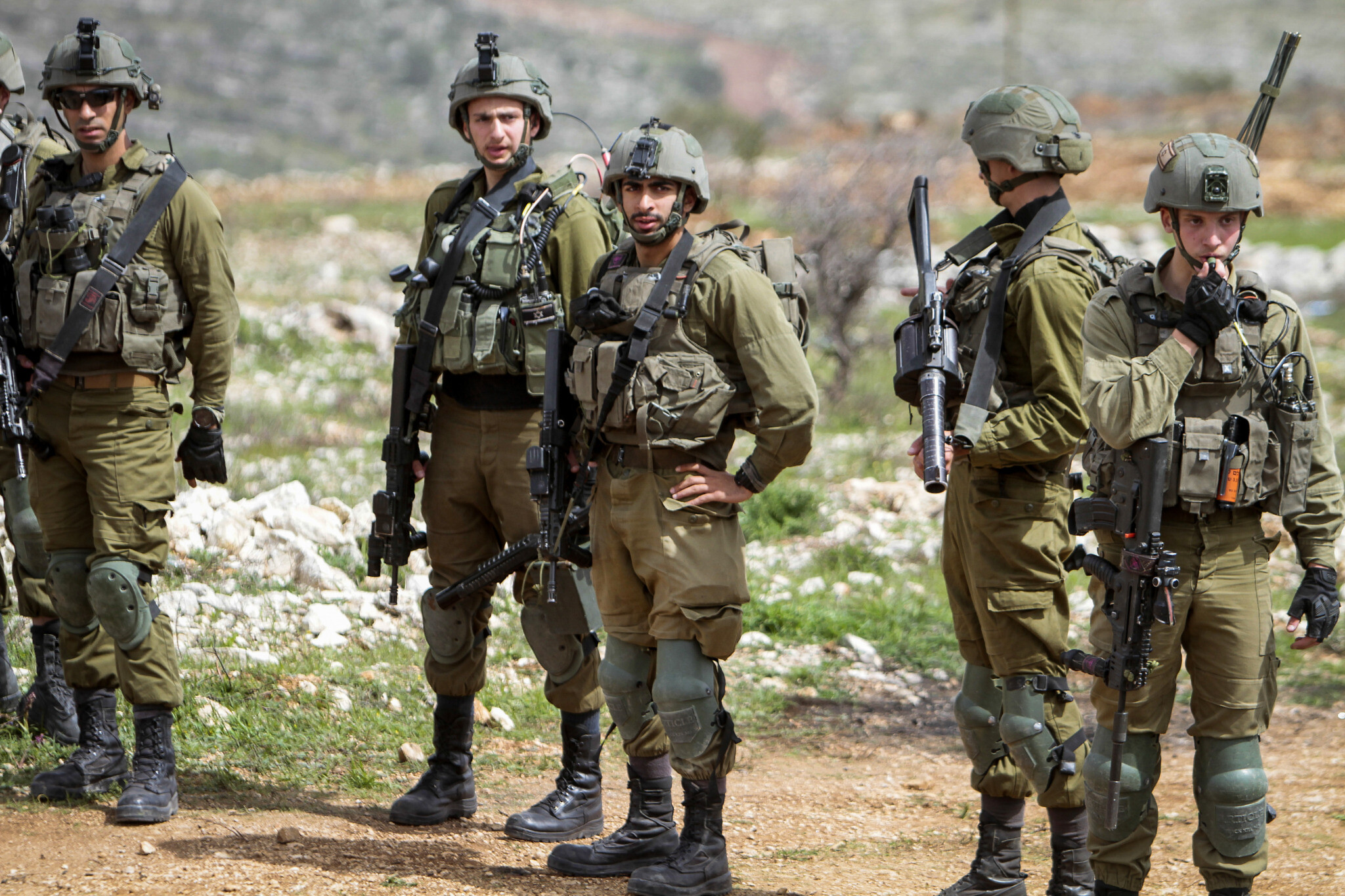 In a press release, the Israeli military confirmed two soldiers and an additional accomplice “assembled an improvised explosive and threw it into a crowded house.” Per the military, the soldiers attacked the home because they were seeking “revenge for the kidnapping” of Tiran Ferro, a young Israeli boy injured/killed in a car accident. 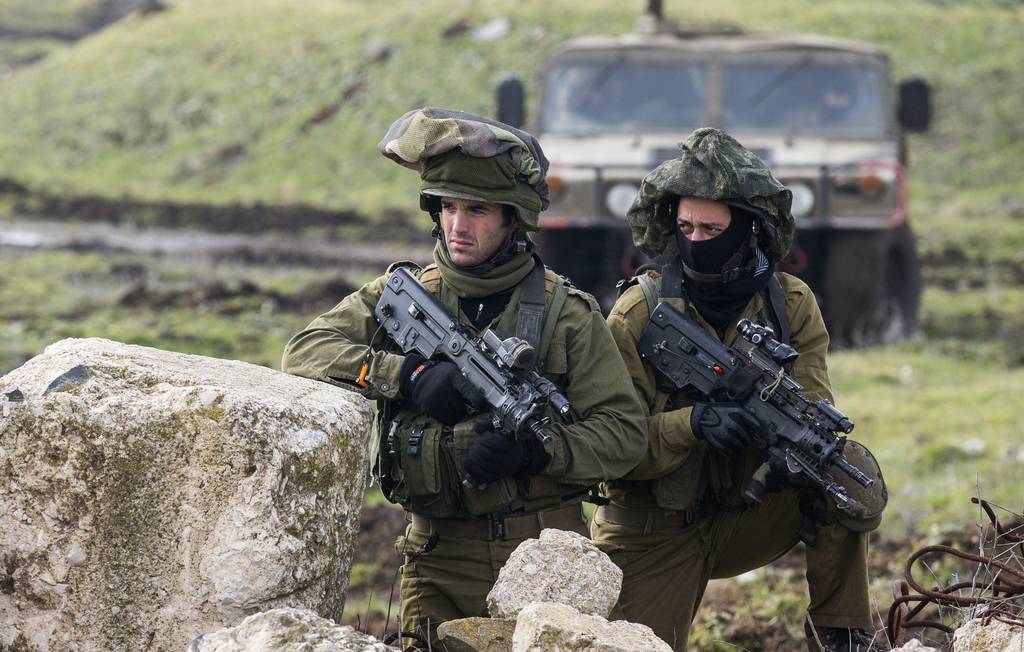 According to Ferro’s father, the boy was on life support when Palestinian gunmen stormed a hospital in Jenin, “pulled the plug” on his son, and took his body. The incident caused widespread anger among Israeli soldiers operating in Jenin. Despite the boy’s father’s claims, Jenin’s governor said the boy died before arriving at the hospital. 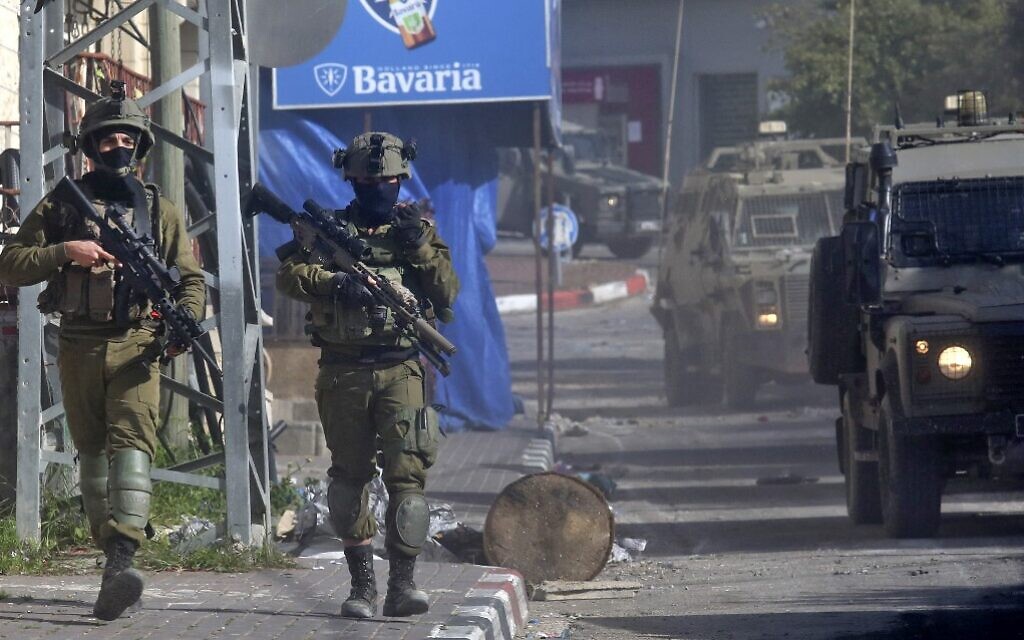 Israel said that despite the soldier’s actions, no one was injured in the attack. The country has not detailed what charges the soldiers face but noted they are “severe indictments.”