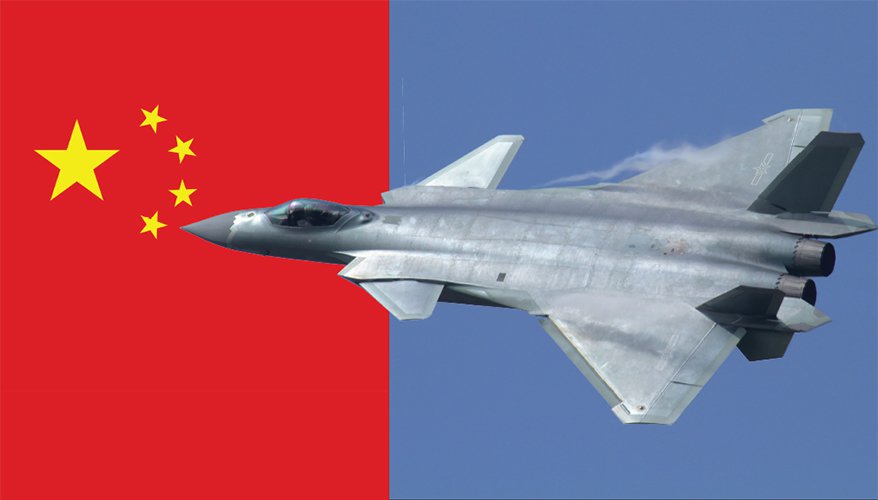 China’s defense ministry has released a statement accusing the United States of creating “slander and hype” following a close encounter between a Chinese fighter jet and American aircraft operating in the South China Sea.

In a statement, Tian Julin, spokesman for China’s Defense Ministry, said, “The US side intentionally misled the public, called black white, blamed on China while itself is to be blamed and attempted to confuse international opinion. We sternly require the US to restrain the movements of its frontline maritime and aerial forces, strictly abide by related international laws and related agreements and prevent maritime and aerial accidents. 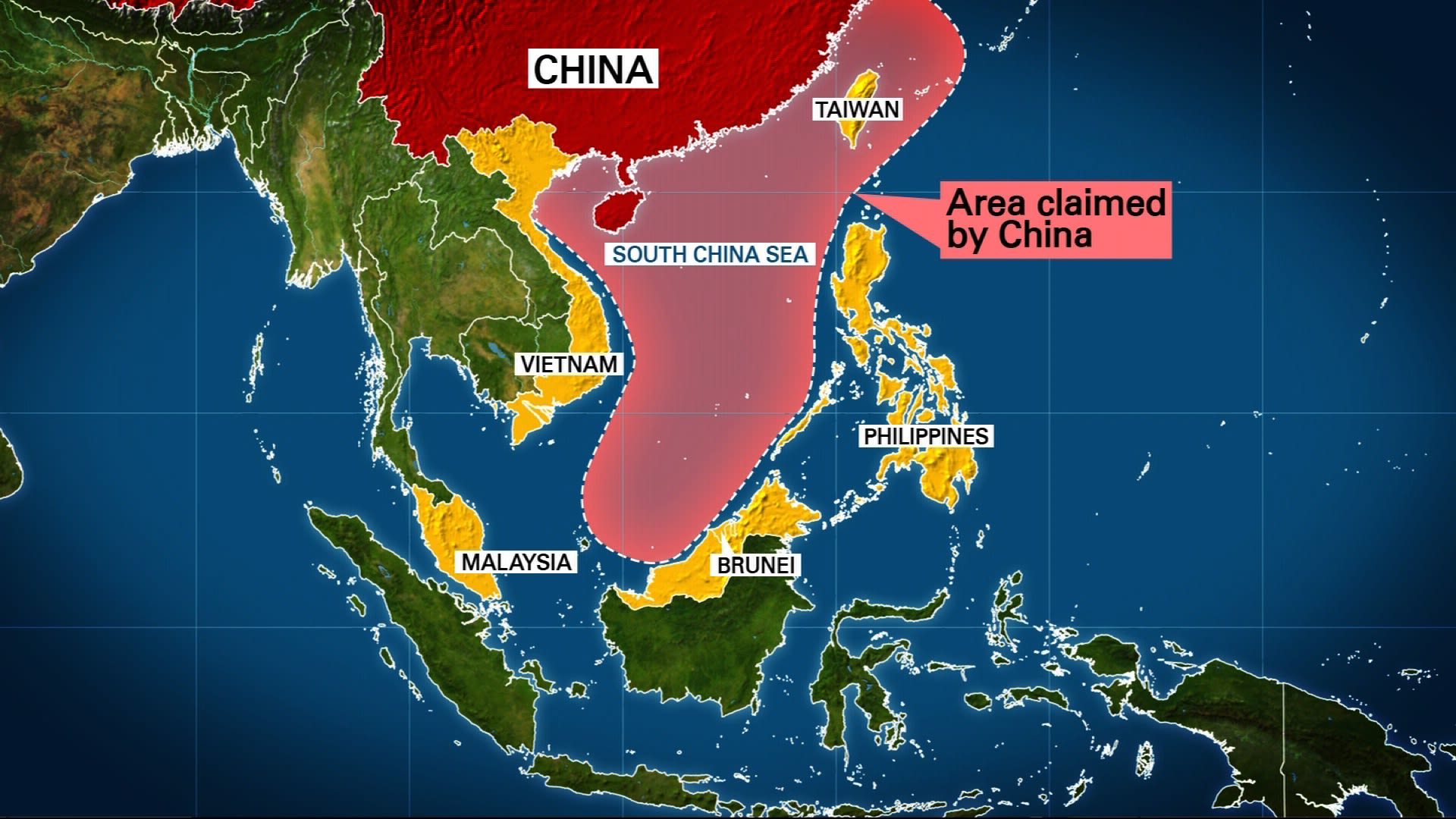 Julin’s statement was in direct response to comments made by US Indo-Pacific Command, which described the encounter by the Chinese aircraft as “unsafe.” Indo-Pacfic Command added that at one point, the Chinese fighter jet came within 20 feet of the RC-135 reconnaissance aircraft, resulting in the plane taking “evasive maneuvers to avoid collision.” 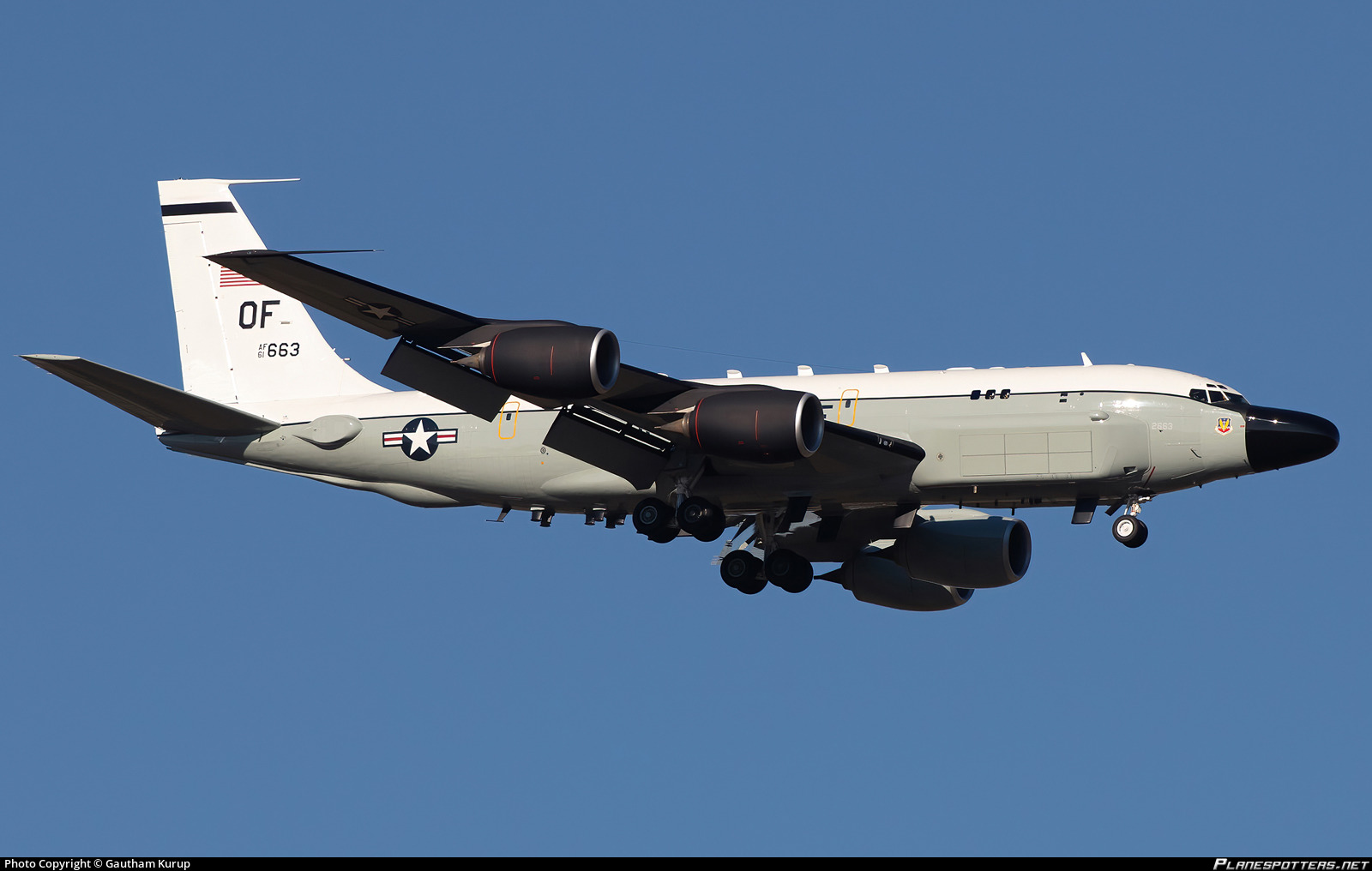