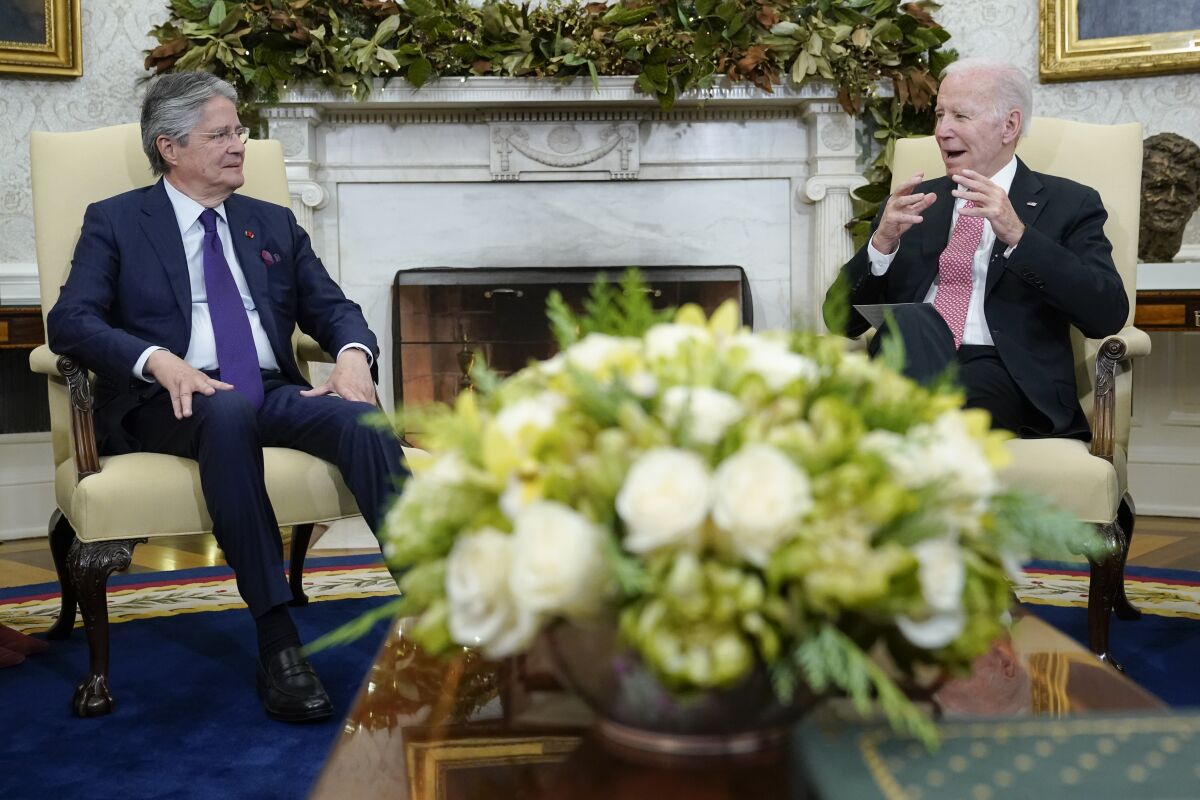 President Joe Biden has vowed to strengthen ties with Ecuador following moves by China to increase relations with the country and other nations in South America. 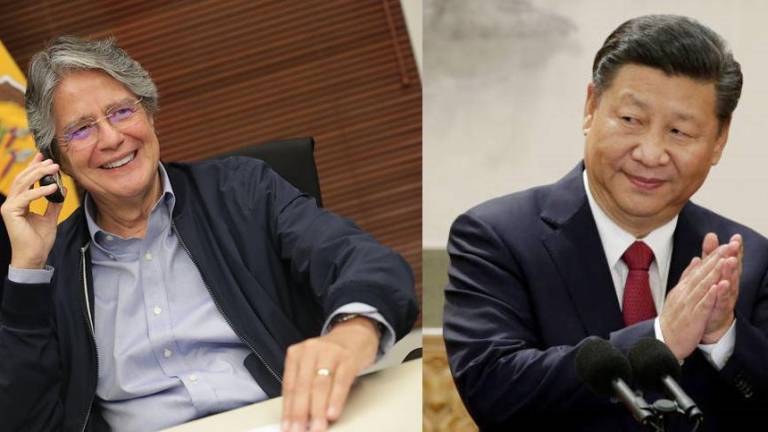 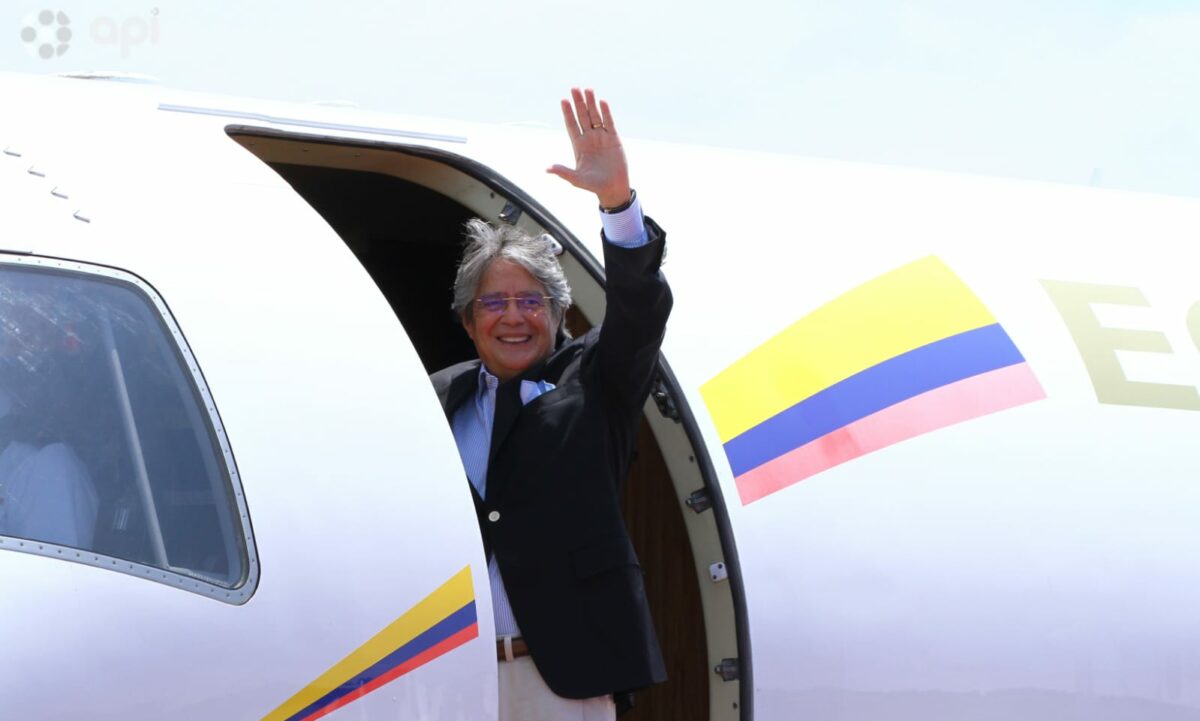 Special timing:
President Biden’s meeting with the Ecuadorian president comes on the heels of an anticipated trade deal between Ecuador and China that is expected to increase China’s foothold in South America. The trade deal, seen as a turning point for China-Ecuador relations, will likely continue to build on trade between the two countries. While the deal has not been publicly announced, Ecuadorian media reports that government officials will secure an additional $1 billion in Ecuadorian exports to China, increasing the already $4.45 billion exported to China this year (1/22 – 9/22). In addition, China will seek to unlock Chinese investment in Ecuador. 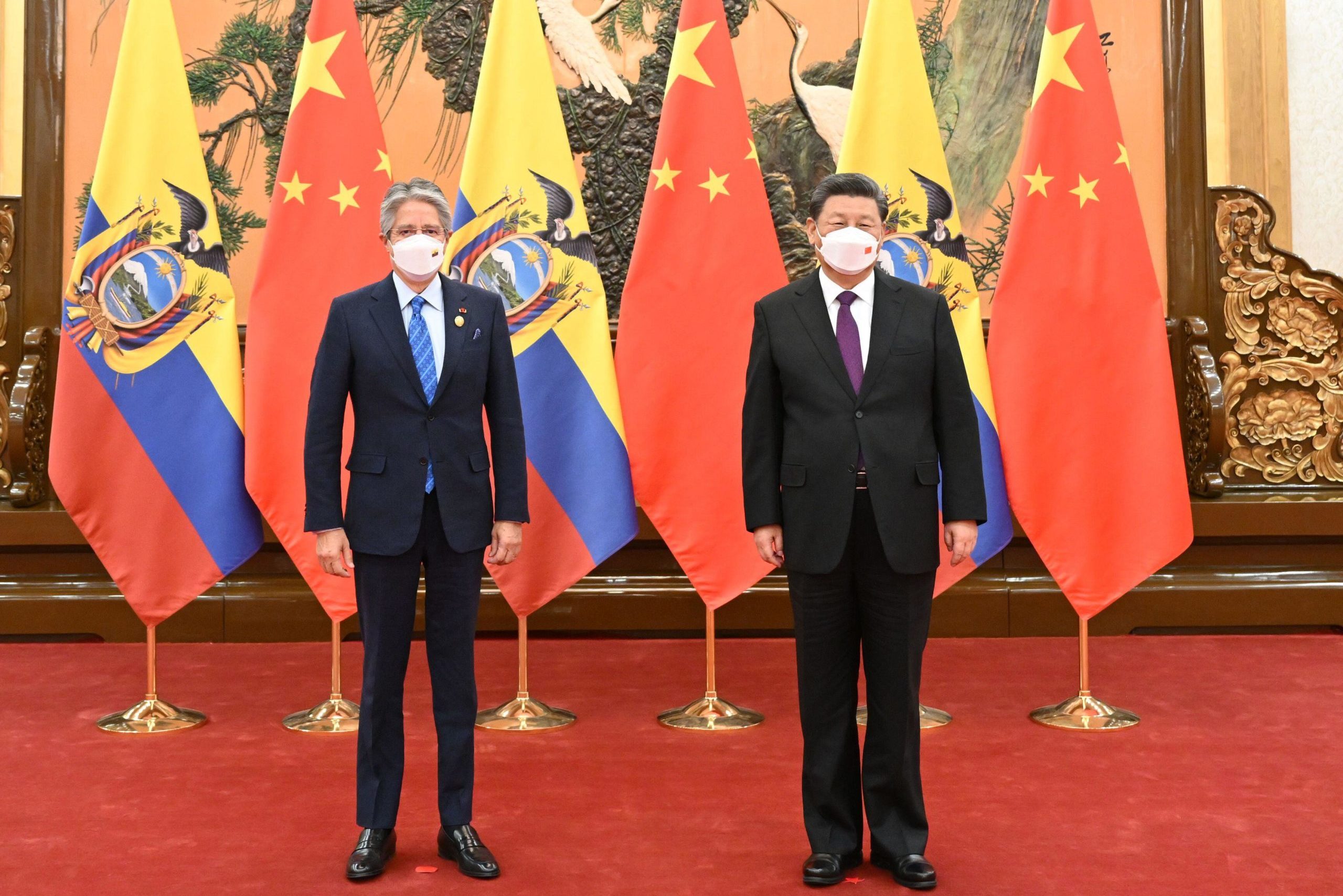 This all comes as China surpassed the United States as Ecuador’s largest trading partner for non-petroleum goods.