Walgreens and CVS have agreed to pay various state and local governments $10.7 billion to settle lawsuits over increased opioid deaths that have impacted communities across the country. 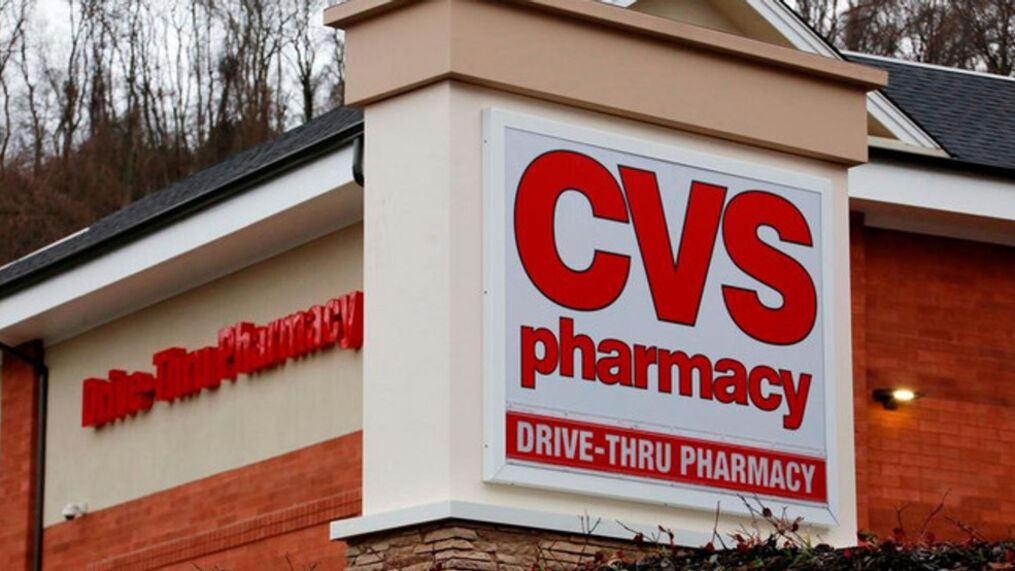 In a statement, Illinois Attorney General Kwame Raoul (who led the settlement effort) said, “The opioid epidemic has tragically affected too many Illinois families that have experienced addiction or even the death of a loved one. This $10.7 billion settlement with Walgreens and CVS builds upon the important progress we’ve already achieved with previous settlements, but more importantly, it holds both companies accountable.” 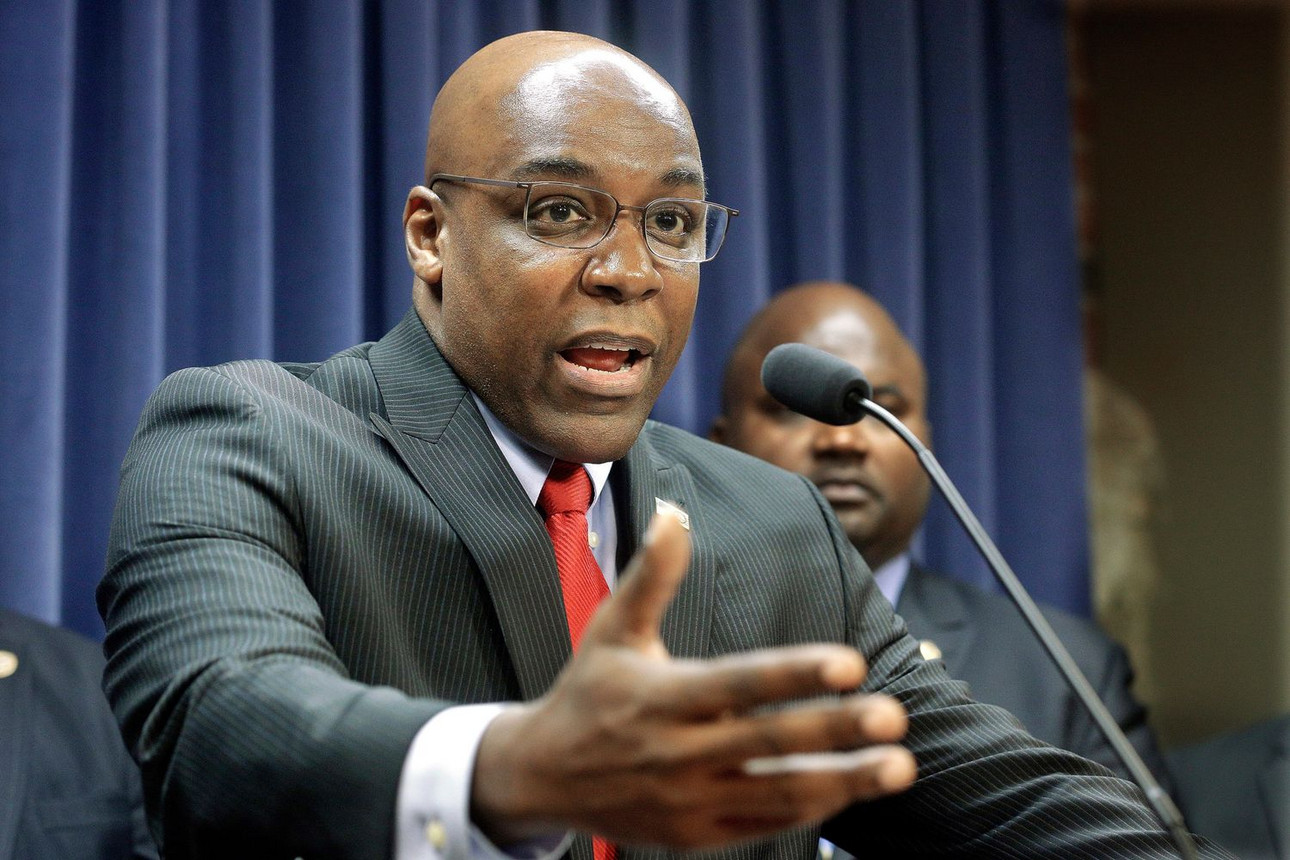 The settlement agreement by Walgreens and CVS allows both companies to admit no wrongdoing. In addition, both companies vowed to launch various programs to counter prescription abuse. 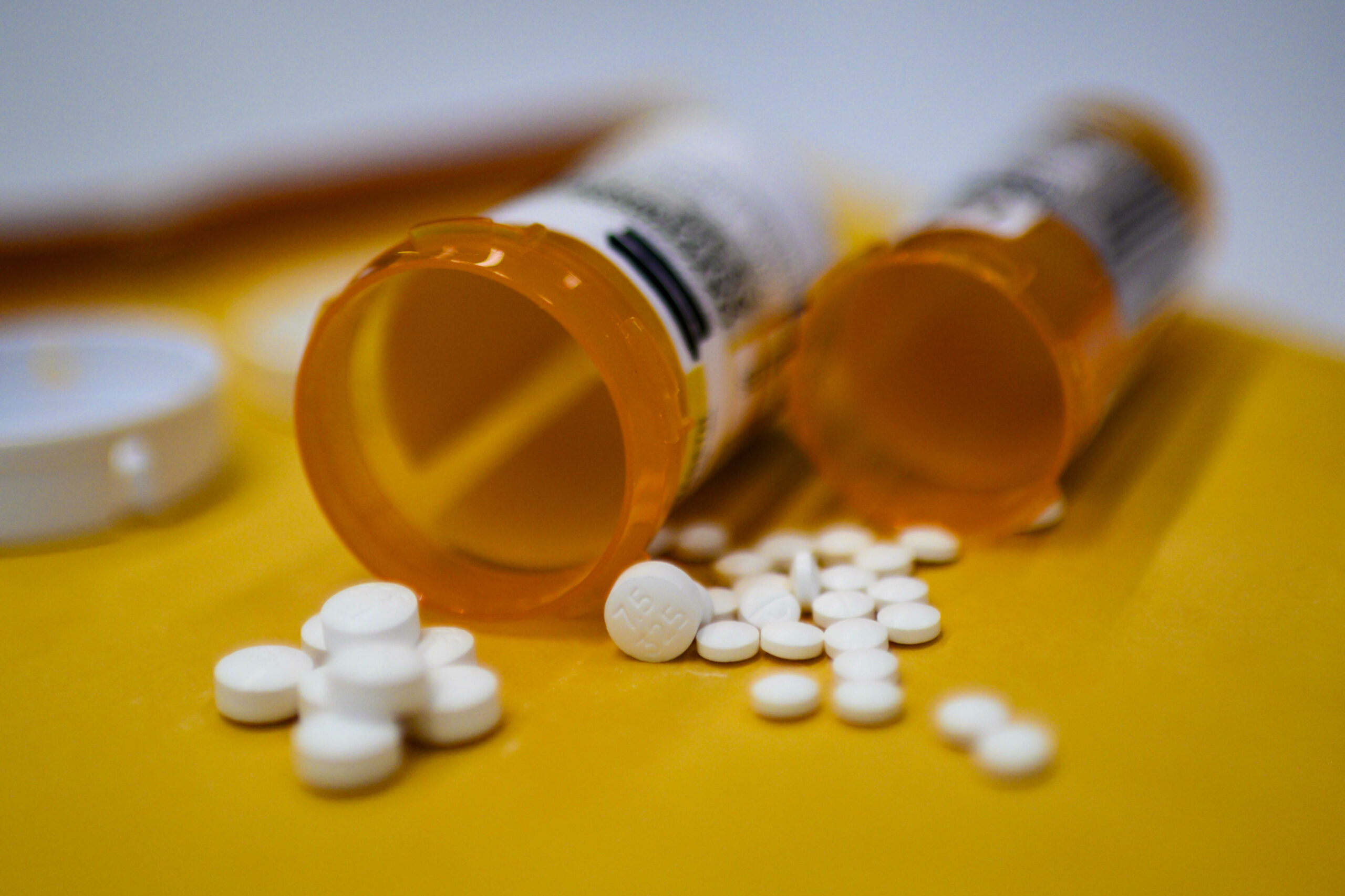 Thomas Moriarty, Chief policy officer at CVS Health, said, “We are pleased to resolve these longstanding claims and putting them behind us is in the best interest of all parties, as well as our customers, colleagues and shareholders. We are committed to working with states, municipalities and tribes, and will continue our own important initiatives to help reduce the illegitimate use of prescription opioids.” 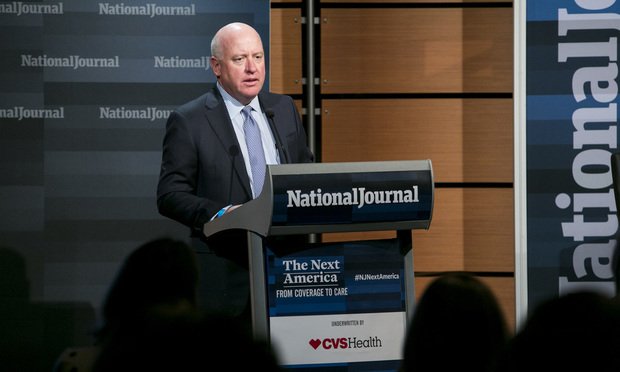 Walgreens also released a statement saying, “As one of the largest pharmacy chains in the nation, we remain committed to being a part of the solution, and this settlement framework will allow us to keep our focus on the health and wellbeing of our customers and patients, while making positive contributions to address the opioid crisis.” 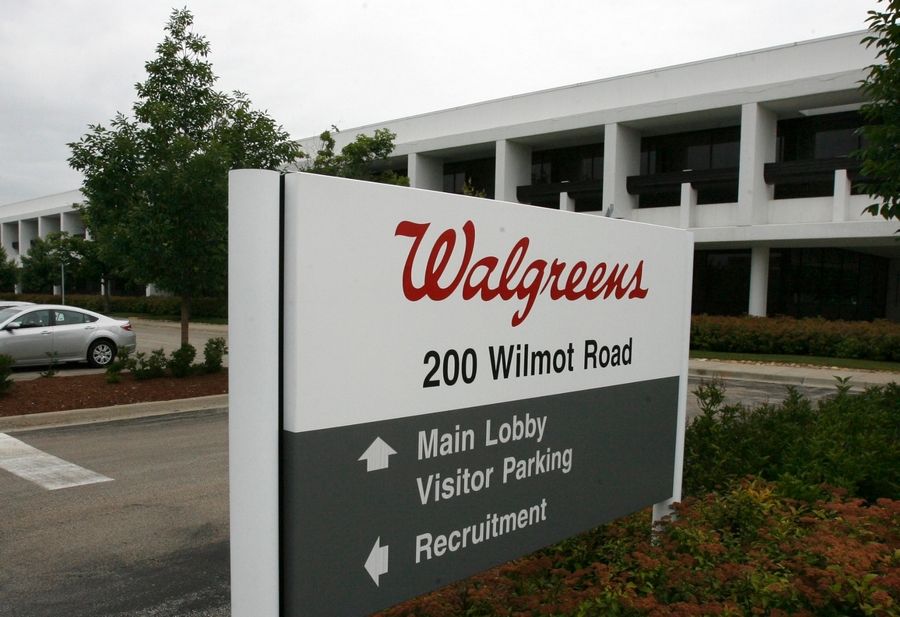 This all comes as data from the nonprofit SHADAC reveals that overdose death rates from opioids tripled between 2011 and 2020 (from 7.3 deaths per 100,000 people to 21.4 deaths per 100,000 people.) Colin Planalp, a researcher at the nonprofit, said, “When people can’t simply stop their consumption, as in the case of addiction, they often turn to substitutes. With opioids, that unfortunately left many people to seek out substances such as heroin on the illicit market, where the purity and potency is unreliable, making them even riskier than prescription opioids. And once drug traffickers embraced the potent opioid fentanyl, it pervaded the illegal drug trade and became entangled with non-opioid substances, such as cocaine and methamphetamine.”