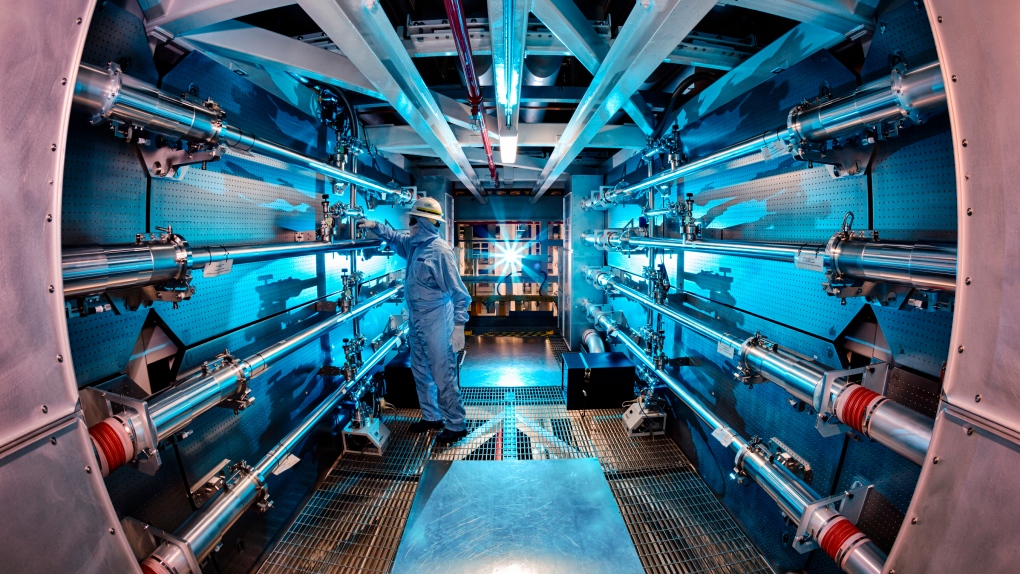 Scientists have announced they’ve been able to produce more energy in a fusion reaction than what was used to initially ignite it, creating a significant milestone for developing more clean energy. 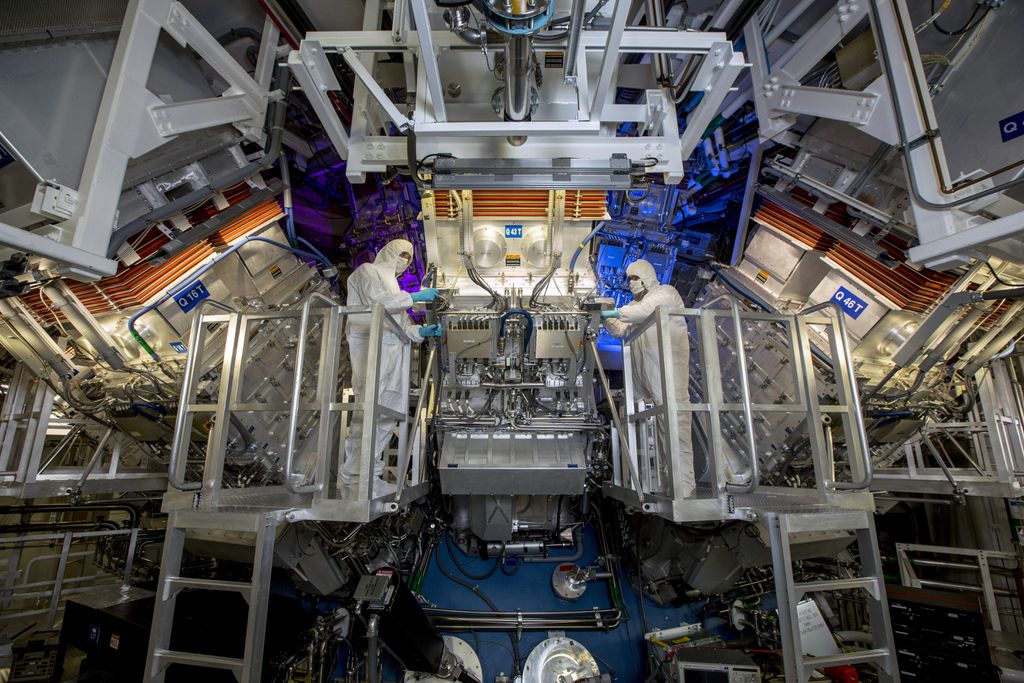 At a press conference in Washington DC, Energy Secretary Jennifer Granholm said, “Ignition allows us to replicate for the first time certain conditions that are found only in the stars and the sun. This milestone moves us one significant step closer to the possibility of zero-carbon abundant fusion energy powering our society.″ Secretary Granholm added that fusion ignition is “one of the most impressive scientific feats of the 21st century” and this moment “will go down in the history books.” 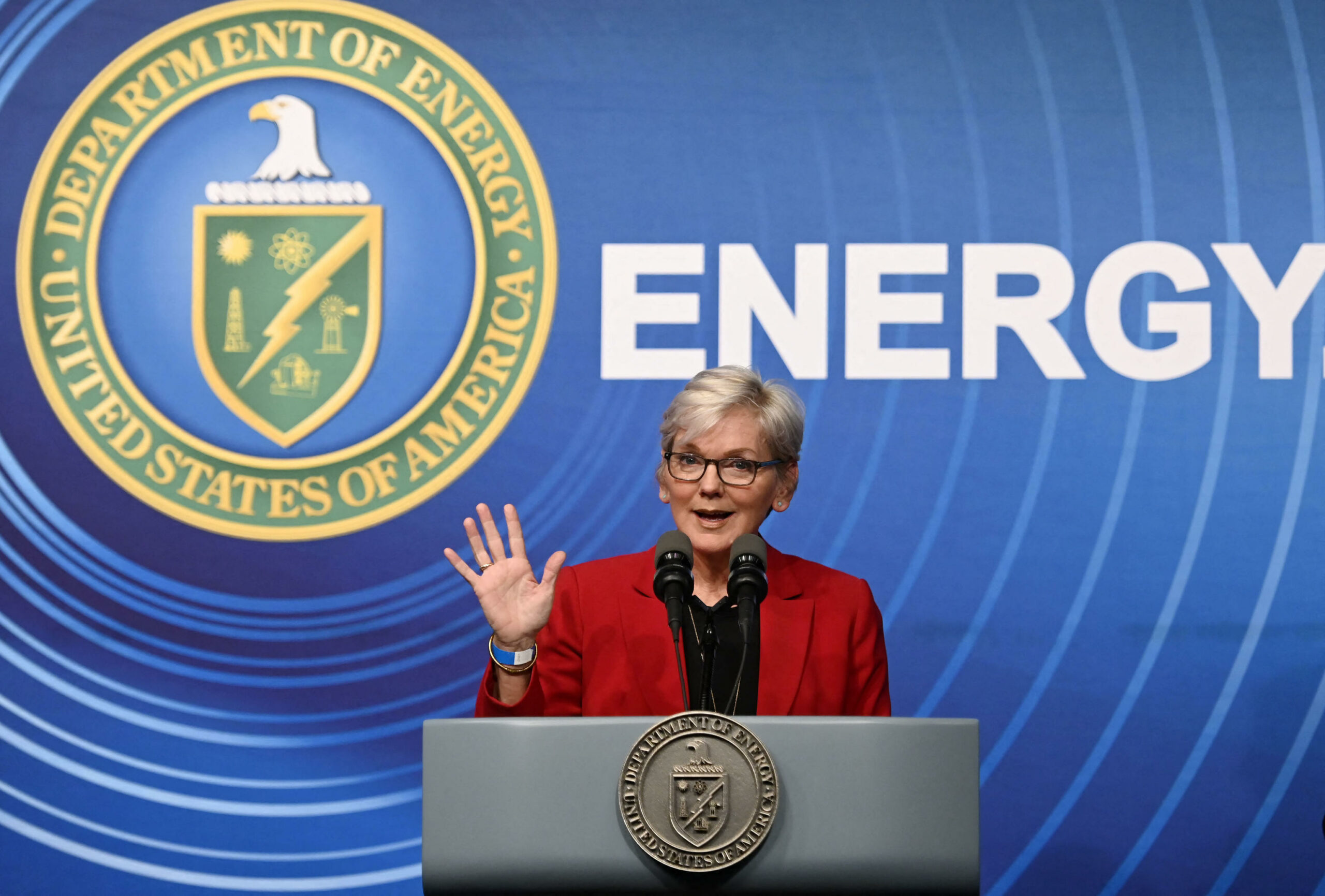 So what happened?
Researchers at the Lawrence Livermore National Laboratory in California discovered the breakthrough they call “net energy gain.” Essentially, they created more energy than needed to initiate the process. This has never been done before (relating to clean energy). 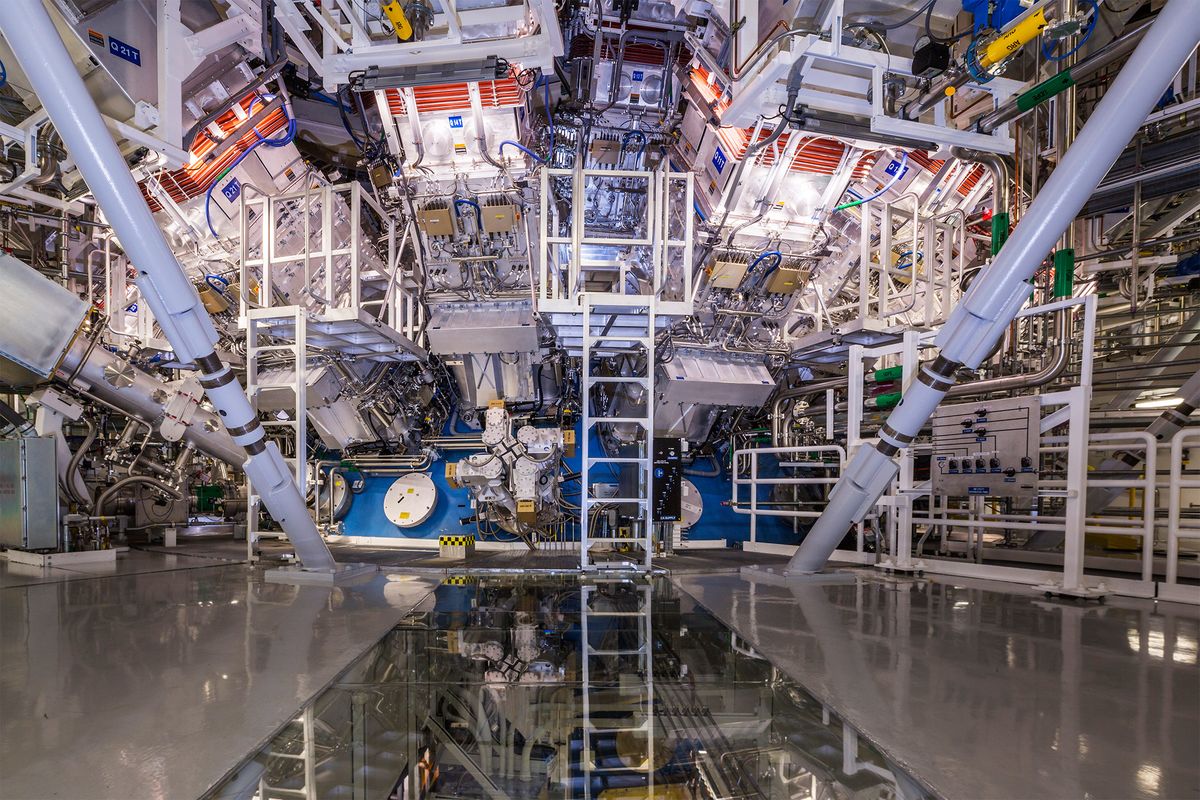 On December 5th, scientists at the laboratory used 192 giant lasers to blast a small cylinder that contained a diamond with frozen hydrogen around it. When doing this, scientists were able to record 3 megajoules of energy, which led to a net energy gain of 1.5 megajoules. Annie Kritcher, a physicist at Livermore, described the moment researchers realized what they discovered, saying, “You see one diagnostic, and you think maybe that’s not real, and then you start to see more and more diagnostics rolling in, pointing to the same thing. It’s a great feeling.” 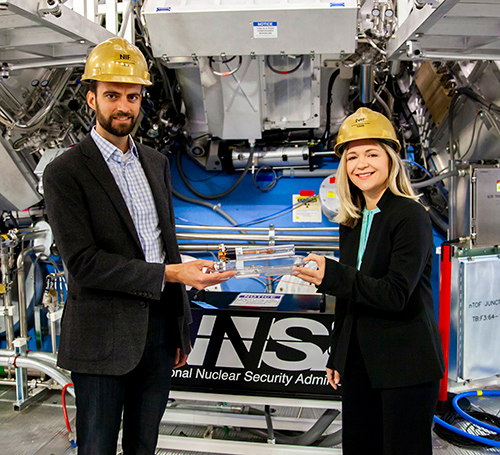 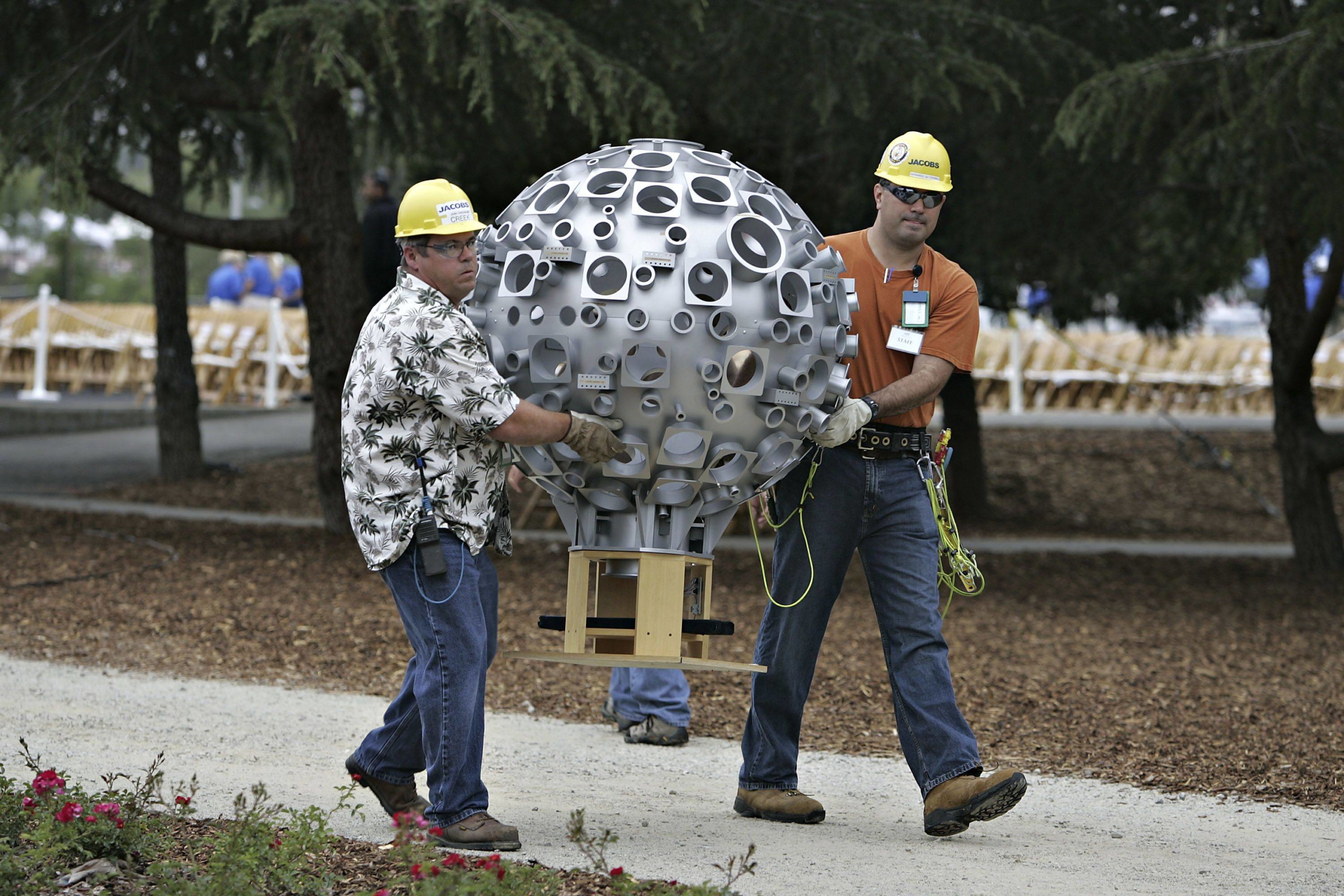 Where do we go from here?
Scientists say more studies need to be done but note that eventually, fusion energy could be used on a widespread commercial scale that could change how the world uses energy. Kimberly Budil, the director of Lawrence Livermore, said we’re “probably decades” away from anything the public would see in their everyday life. She added, “Not six decades, I don’t think. I think not five decades, which is what we used to say. I think it’s moving into the foreground and probably, with concerted effort and investment, a few decades of research on the underlying technologies could put us in a position to build a power plant.”