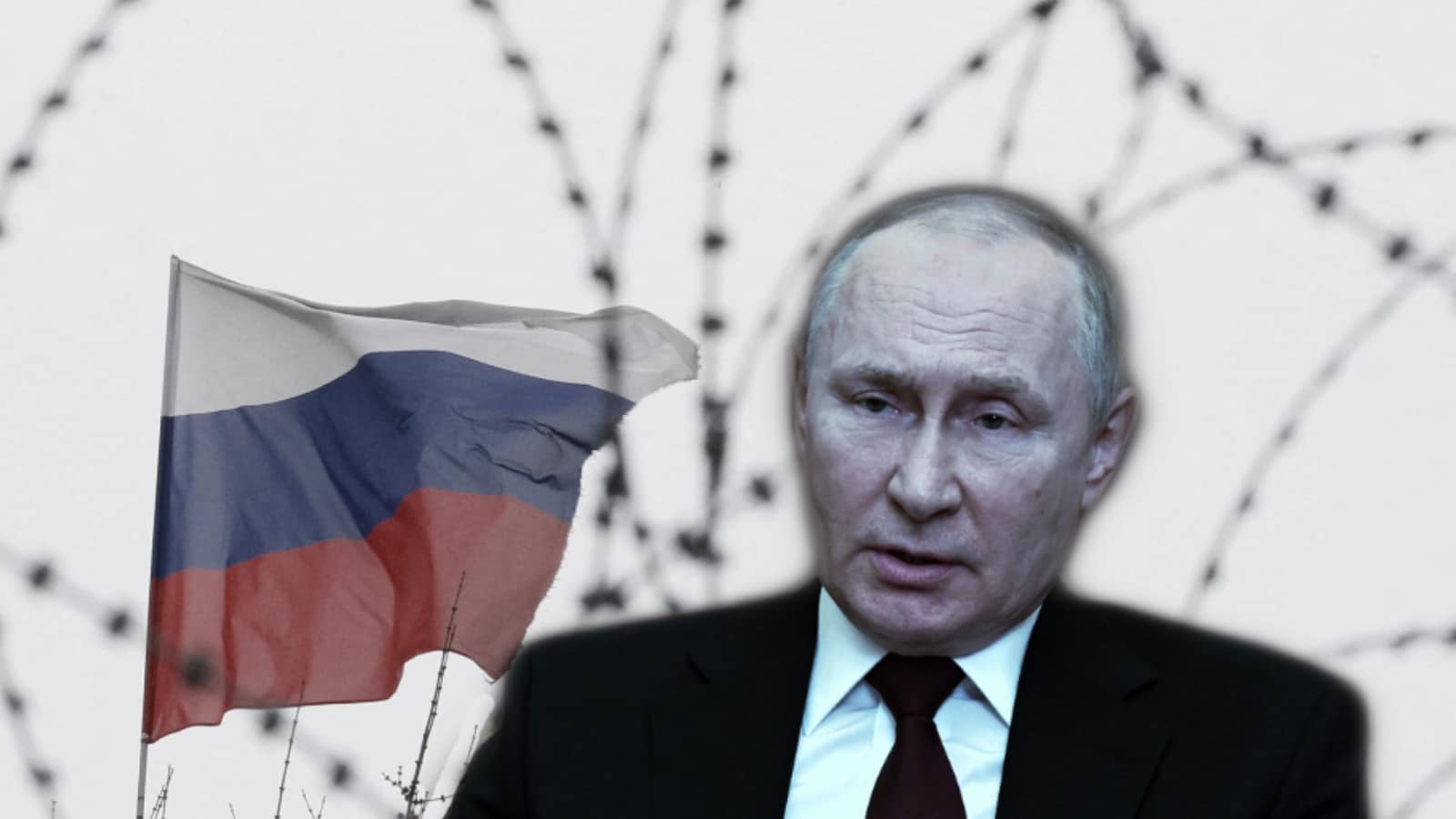 Russian President Vladimir Putin has openly discussed the war in Ukraine and given his view on various developments over the last few months. While speaking virtually to Russia’s human rights council, President Putin
said he had hoped his “special military operation” would result in a quick victory but acknowledged that the “operation will be a long-term process” and did not elaborate further. 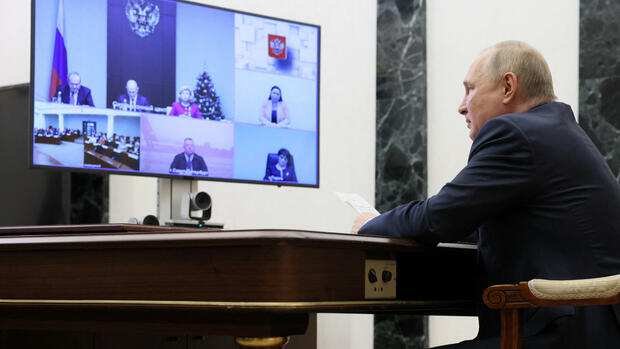 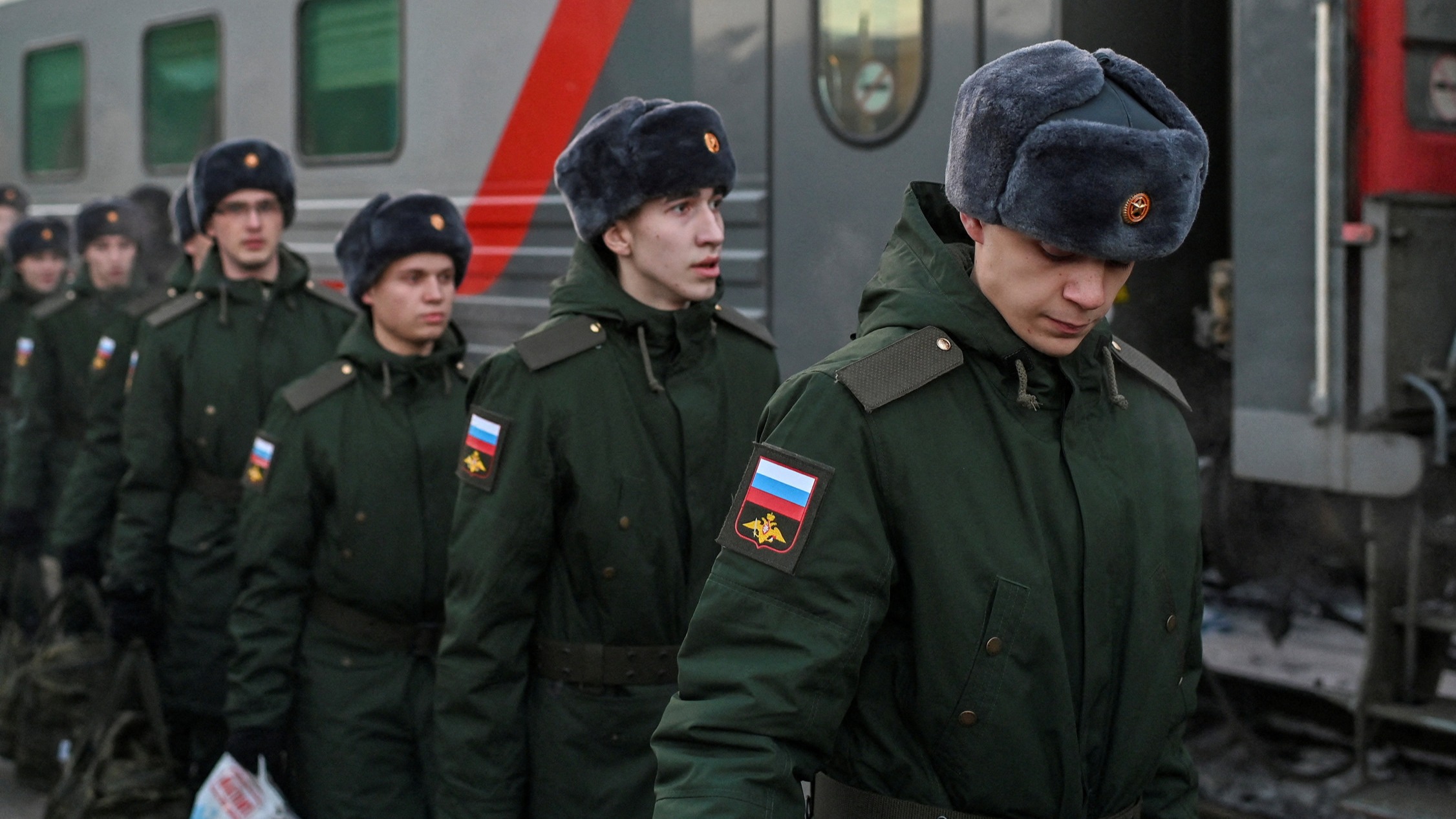 Putin also addressed reports that he was considering mobilizing more troops as reports continued to rise that Russian soldiers were abandoning their posts due to a lack of supplies. Putin said, “Are there guys who deserted their combat posts? Yes, it happened … less and less now. I repeat once again that no cases of such nature [desertions] have a mass character. In these conditions, any talk about additional mobilization proceedings simply doesn’t make sense. The state and the defense ministries simply don’t need this at present.” 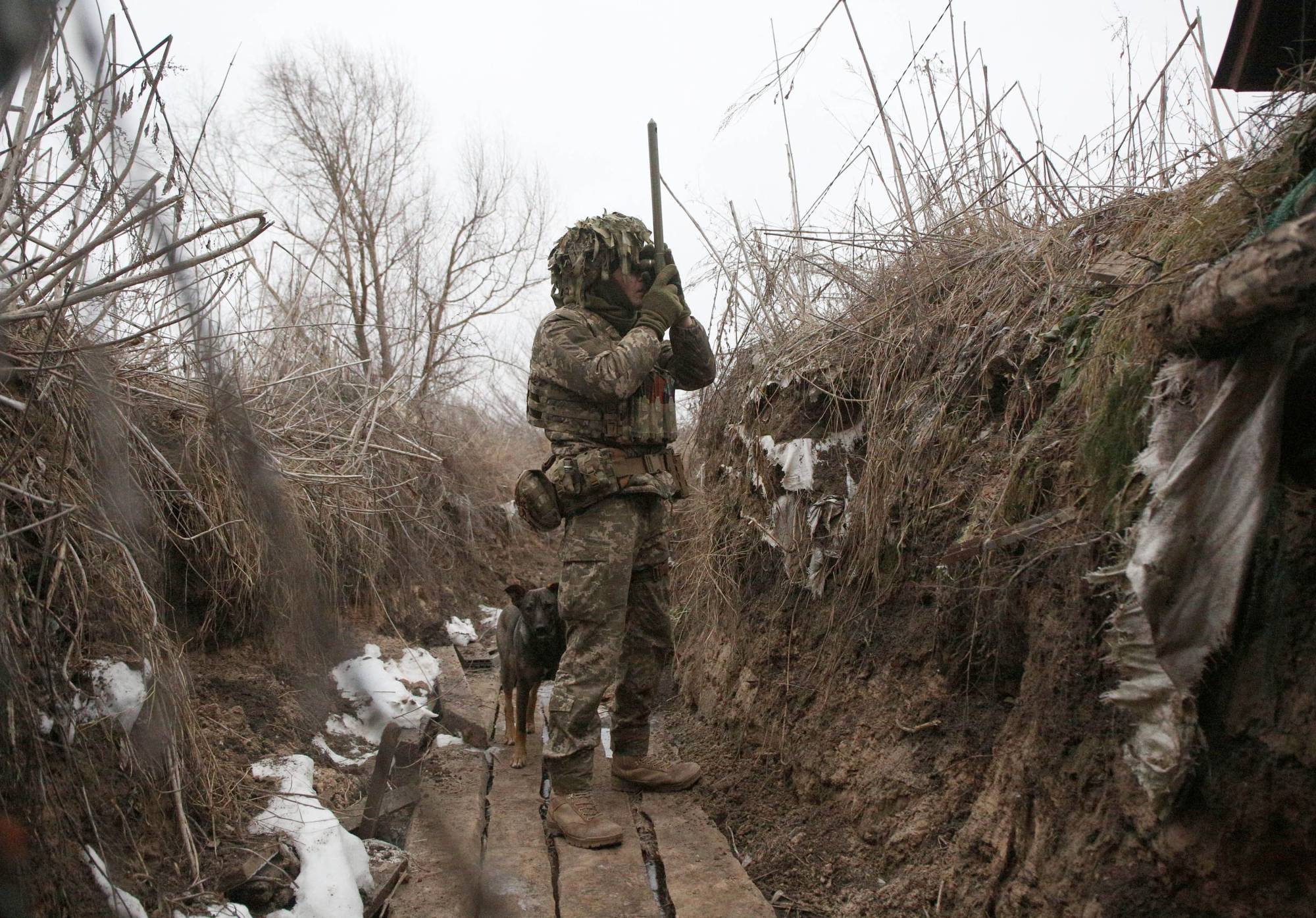 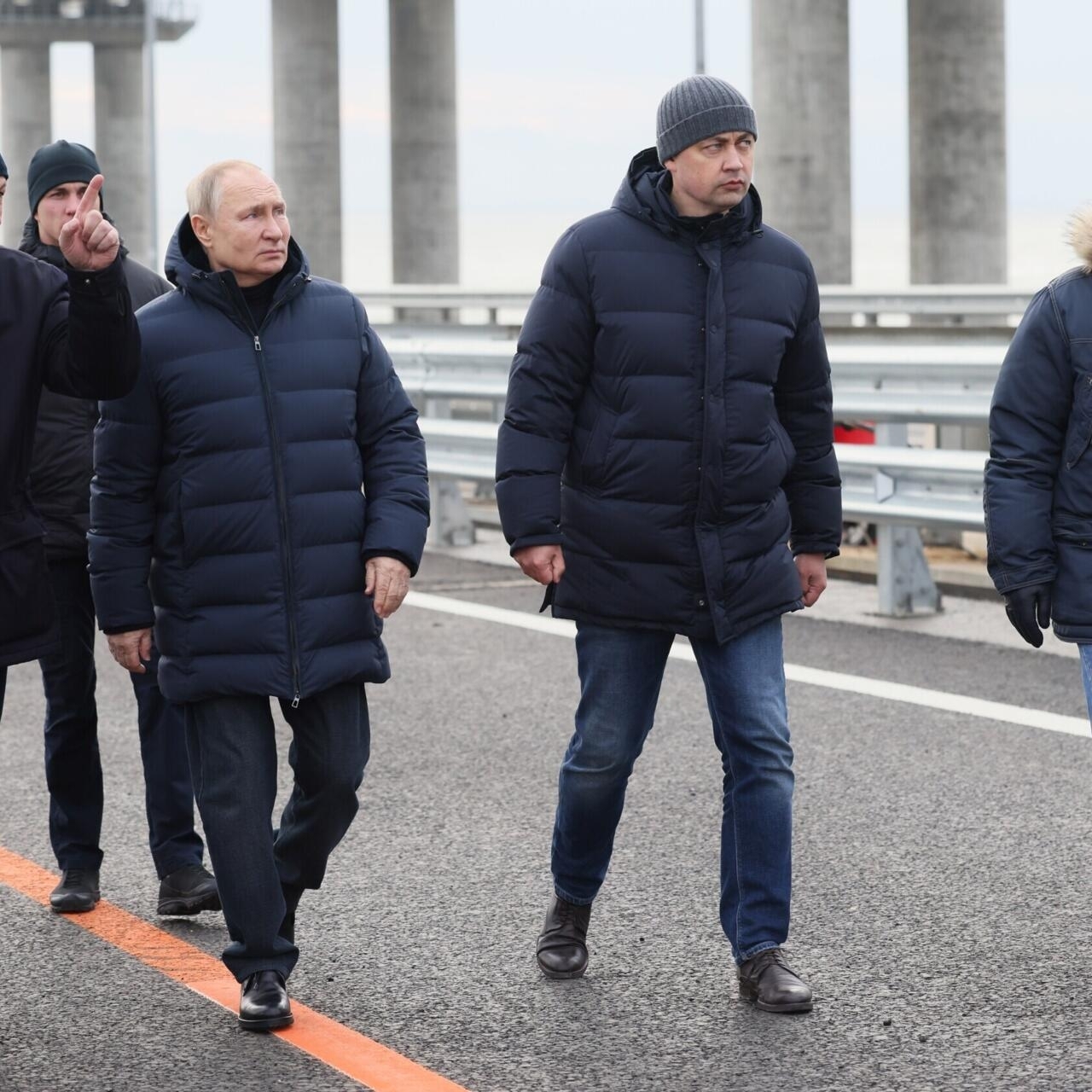 During the conversation, the question of a Nuclear war potentially breaking out with the west came up. President Putin said the “threat is increasing, I can’t deny it. We have not gone crazy, we are aware of what nuclear weapons are. We have these means, and they are more advanced and more modern than those of any other nuclear country. As of today, this is an obvious fact. We are not going to wave these weapons around like a razor, running around the world, but of course, we act with the understanding that they exist.” During his remarks, Putin also noted that if a nuclear war were to break out, Russia would not use its nuclear weapons first.