US announces $400 million in military aid to Ukraine, will provide generators after electrical grid disruptions The United States has announced it will provide Ukraine with generators, ammunition, anti-drone machine guns, and other equipment as the country deals with severe disruptions to its electrical grid. 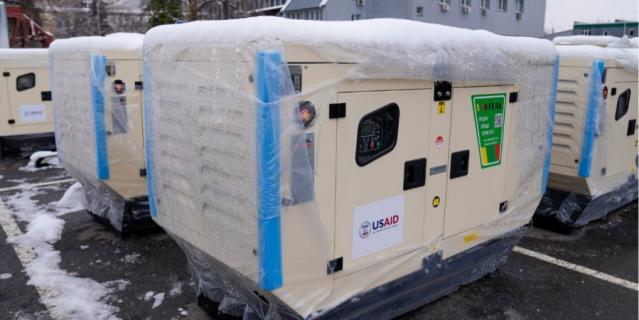 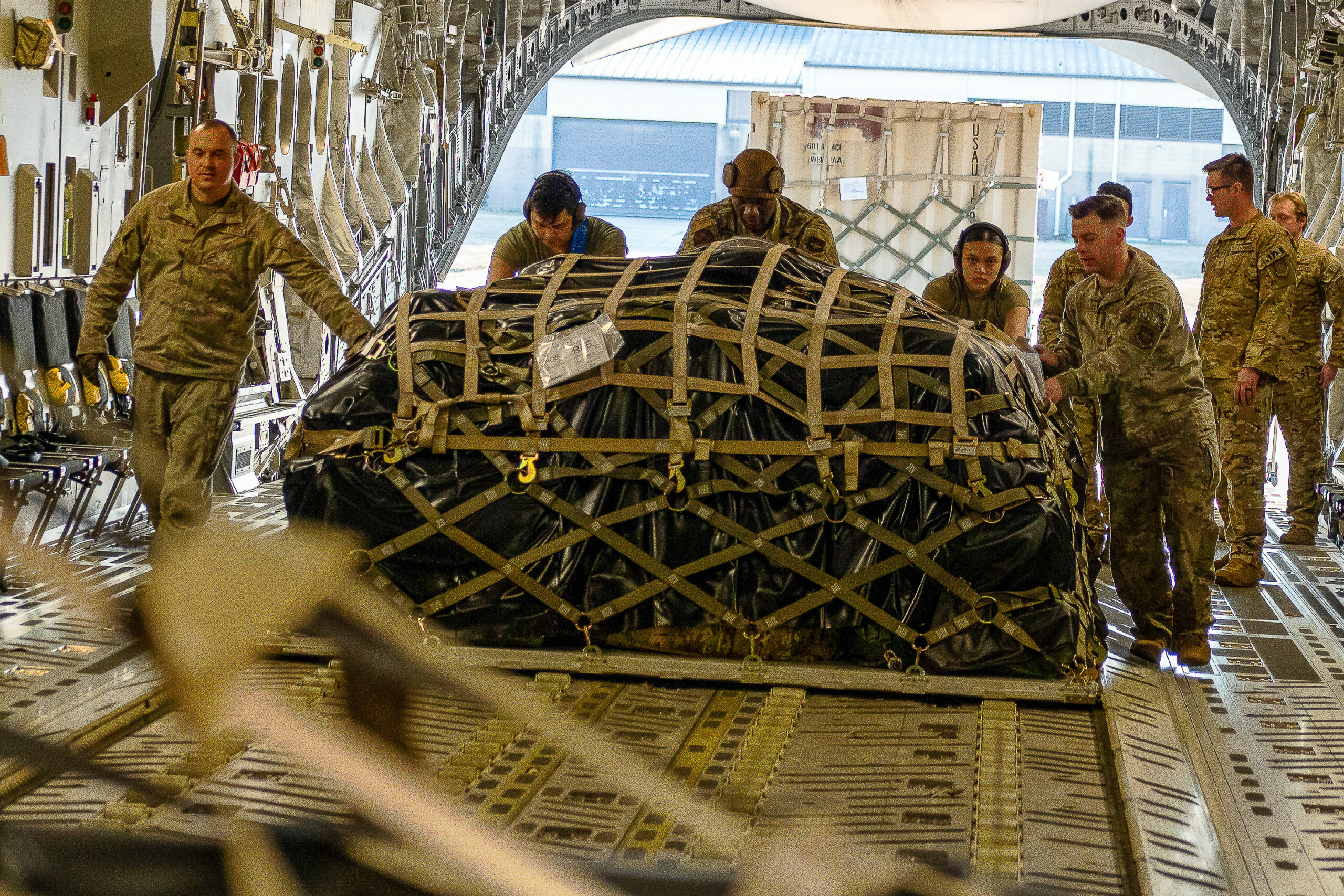 The Pentagon added that the commercial-grade generators will help combat “Russia’s unrelenting and brutal missile and UAS attacks on Ukrainian critical energy infrastructure.”