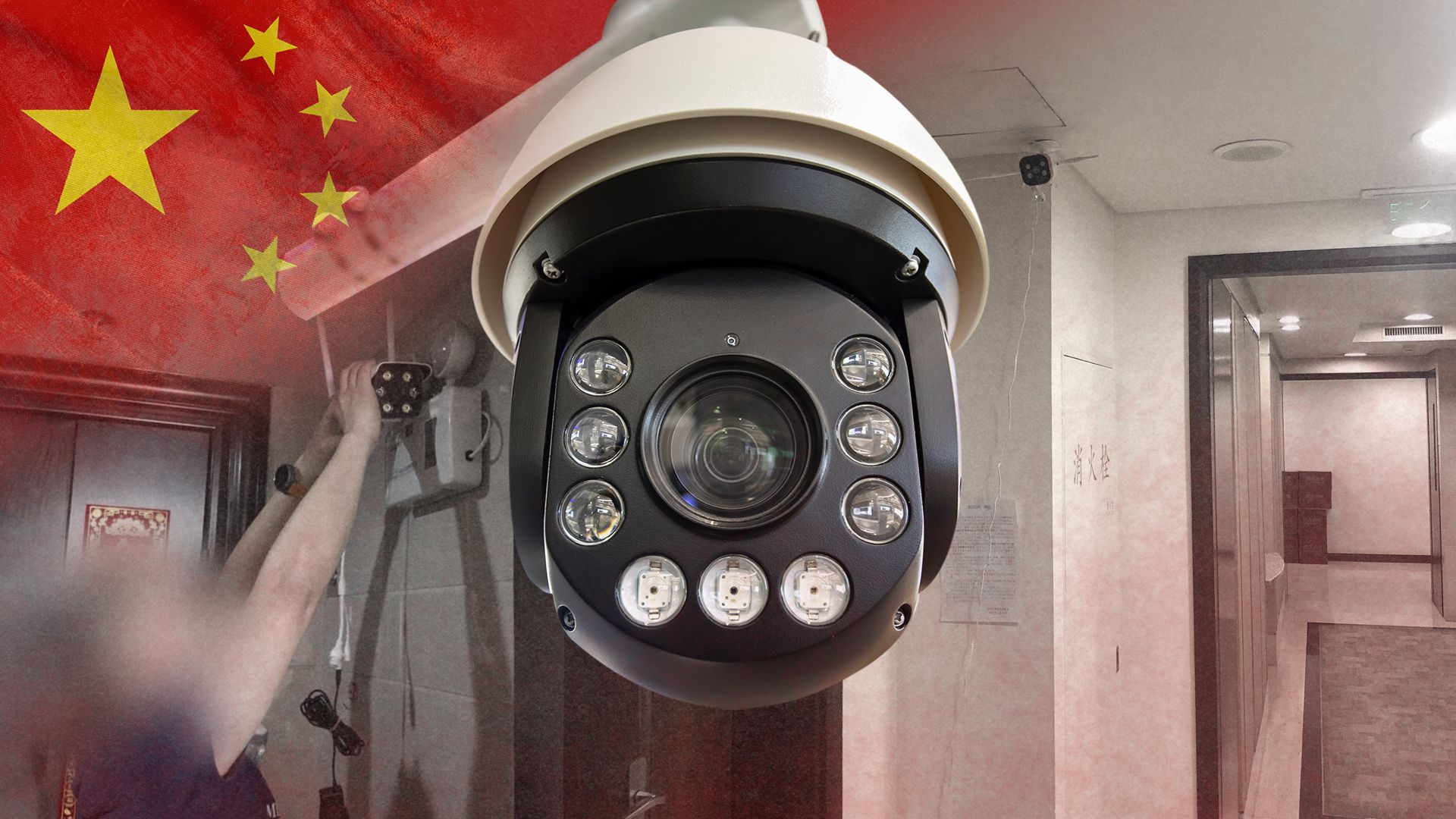 The United Kingdom has announced that Chinese-made surveillance equipment will no longer be permitted at government buildings. 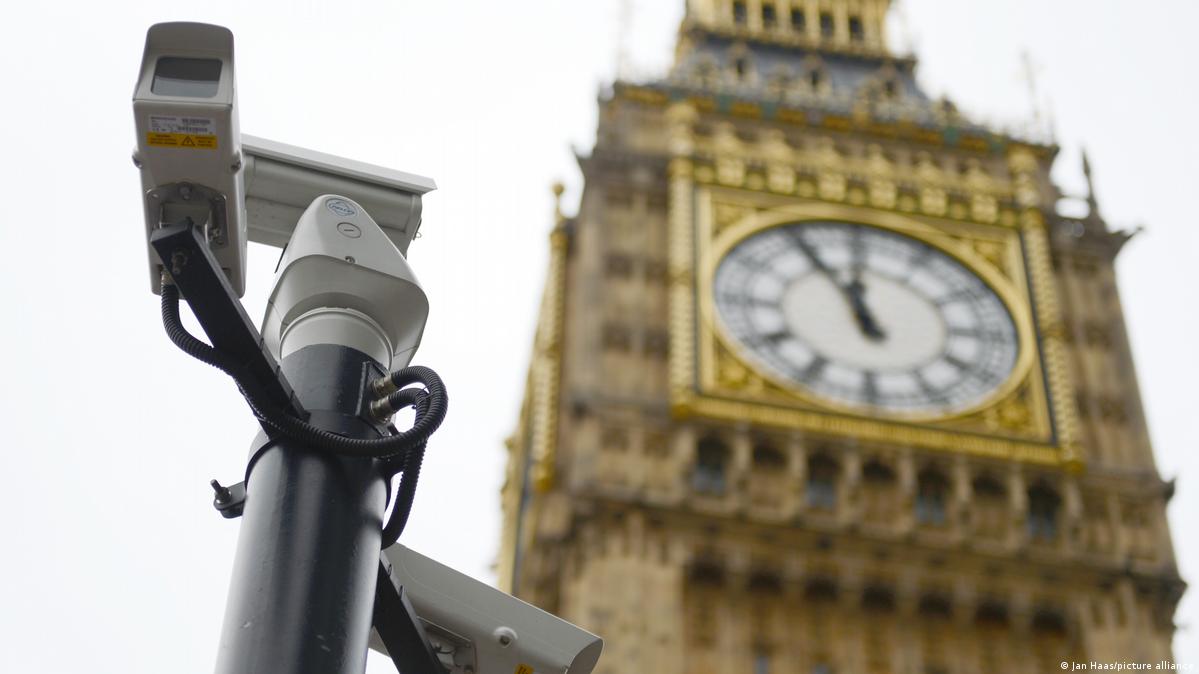 According to Cabinet Office Minister Oliver Dowden, the decision to ban Chinese-made surveillance cameras from government buildings came after a British government security group reviewed “current and future security risks associated with the installation of visual surveillance systems.” In a statement, Minister Dowden said, “The review has concluded that, in light of the threat to the UK and the increasing capability and connectivity of these systems, additional controls are required.” Minister Dowden also noted that government institutions using Chinese-made surveillance cameras should review the networks the cameras were connecting to. He emphasized that they should not be connected to “departmental core networks.” 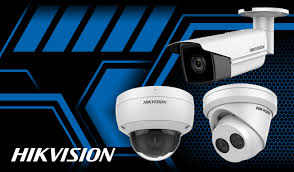 Chinese surveillance companies react:
Hikvision, one of the largest Chinese surveillance company manufacturers that has supplied equipment to the UK government, reacted to the news by saying, “it’s categorically false to represent Hikvision as a threat to national security. Hikvision is an equipment manufacturer that has no visibility into end users’ video data. [We] cannot access end users’ video data and cannot transmit data from end-users to third parties. We do not manage end-user databases, nor do we sell cloud storage in the UK.”