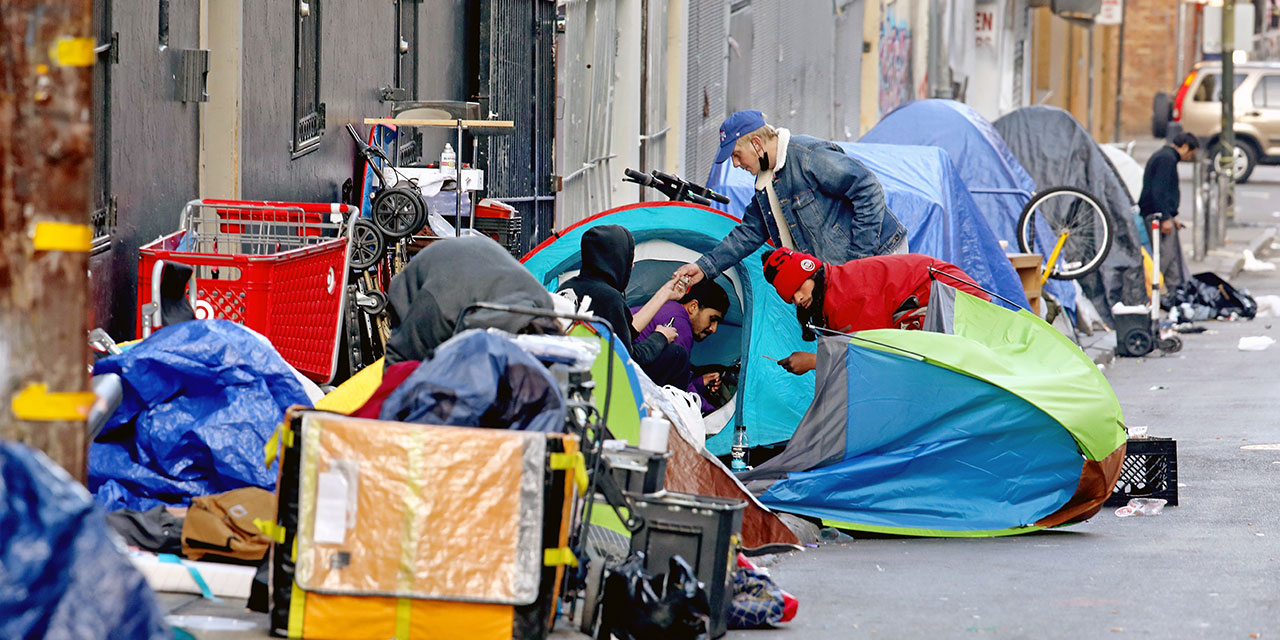 California Governor Gavin Newsom has announced he will release $1 billion in funds to help address the state’s homeless crisis after previously pausing the aid. 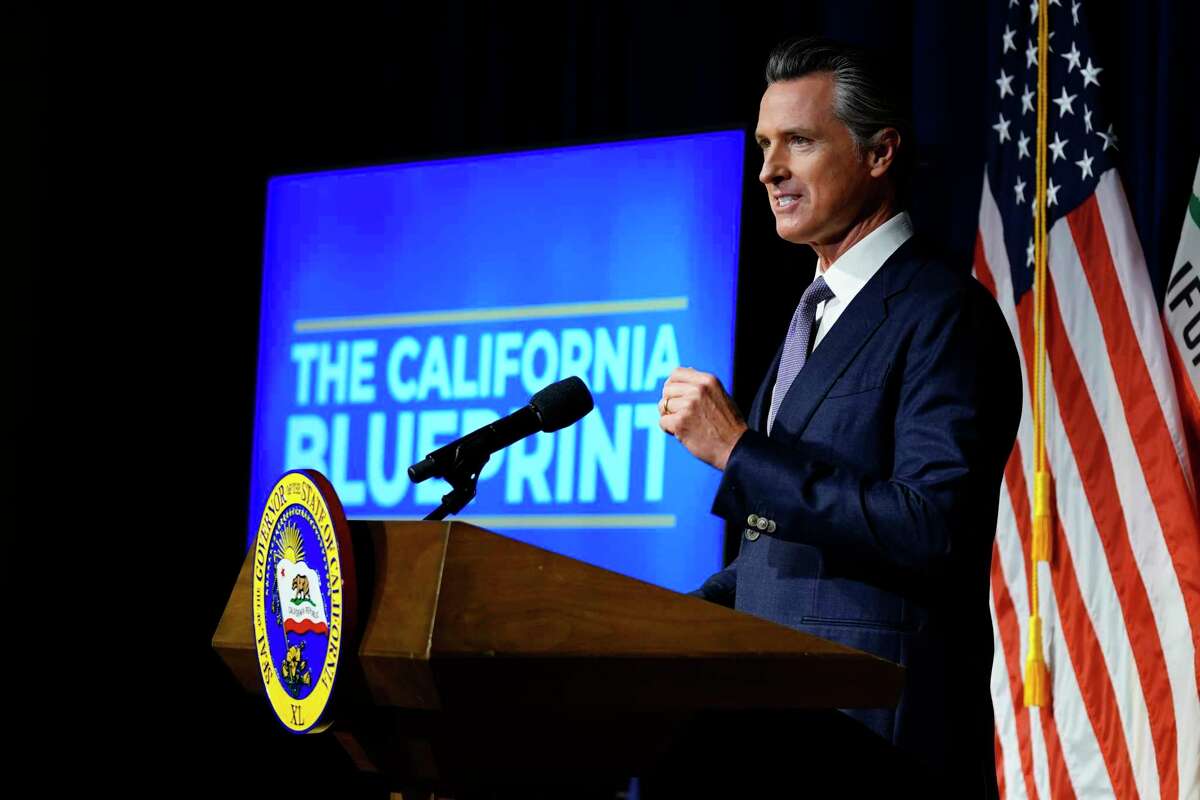 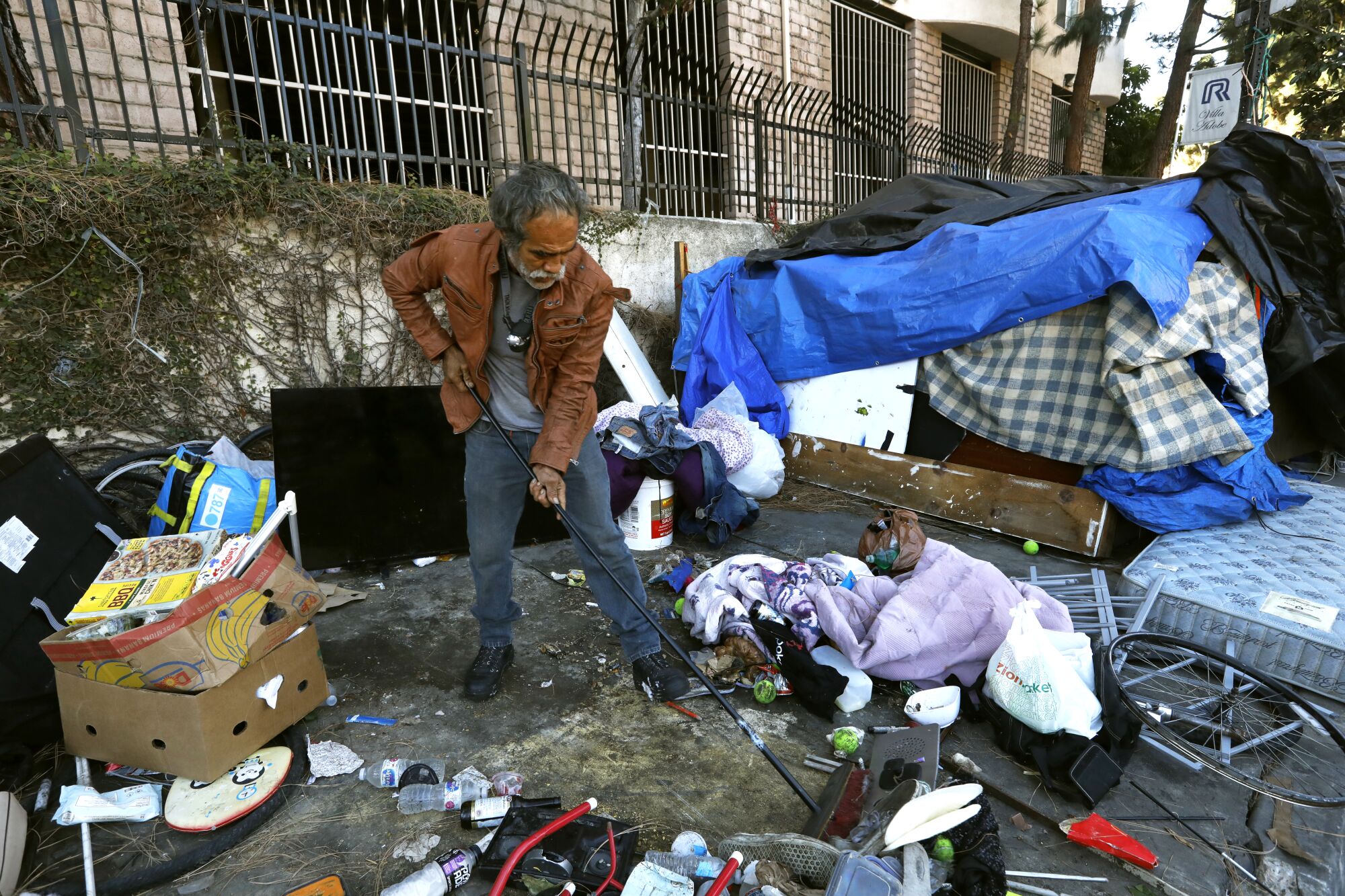 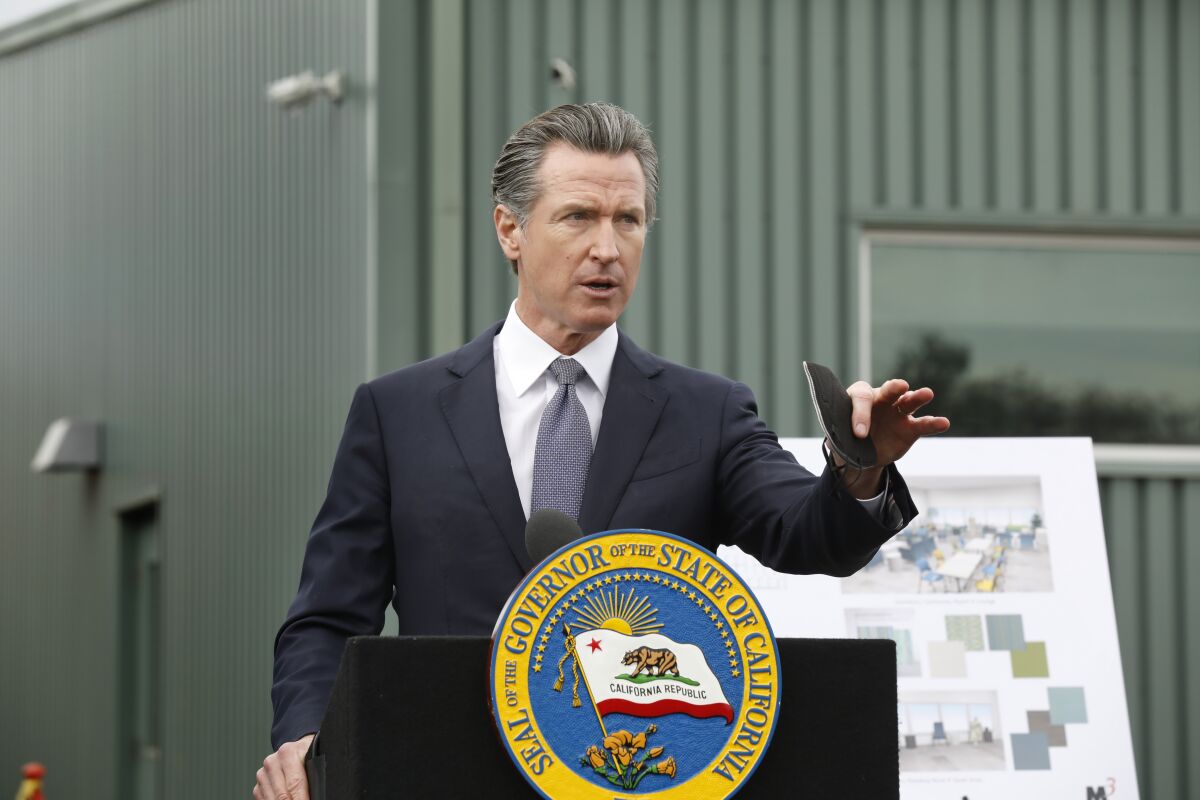 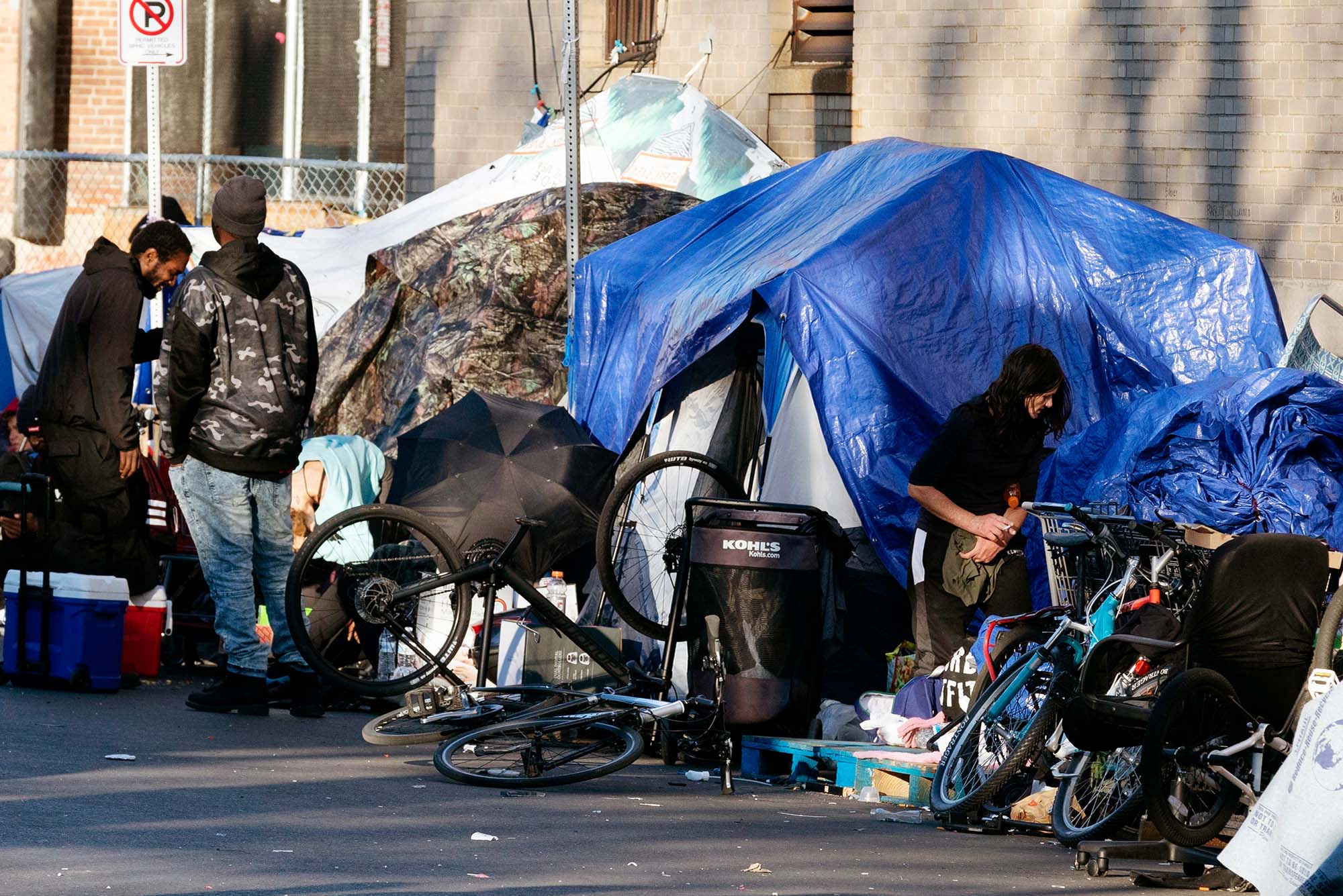 Much-needed aid:
Local officials in California say the release in funding comes at a “crucial time” as the state continues to be impacted by record homelessness. Governor Newsom previously tied up the funding after reports submitted by local officials showed that the $1 billion would only reduce the state’s homeless population by 2% over the next four years. Governor Newsom called that “unacceptable.” He added, “At this pace, it would take decades to significantly curb homelessness in California. Everyone has to do better — cities, counties, and the state included. We are all in this together.” Criticism from local officials:
Following the Governor’s previous freeze of homelessness funding, many local officials called out the Governor for “playing politics.” Carolyn Coleman, executive director of the League of California Cities, said, “Now is not the time to play politics when people’s lives are at stake. Failing to release state funding will not put roofs over the heads of Californians or deliver desperately needed supportive services.”