Trump vows not to cooperate with DOJ special counsel 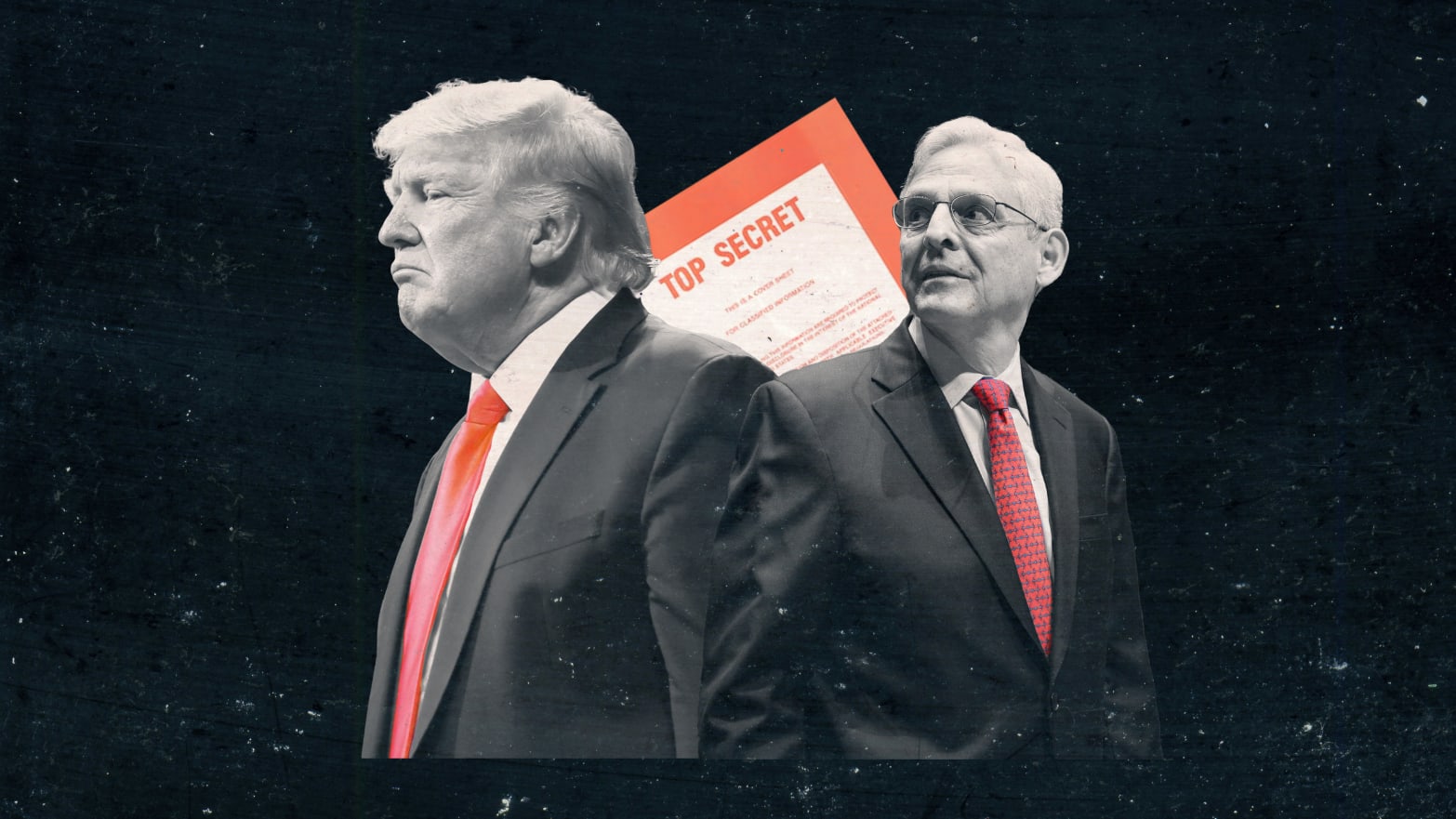 Former President Donald Trump has vowed not to cooperate with the DOJ’s special counsel, who has been tasked with overseeing multiple criminal probes into him. 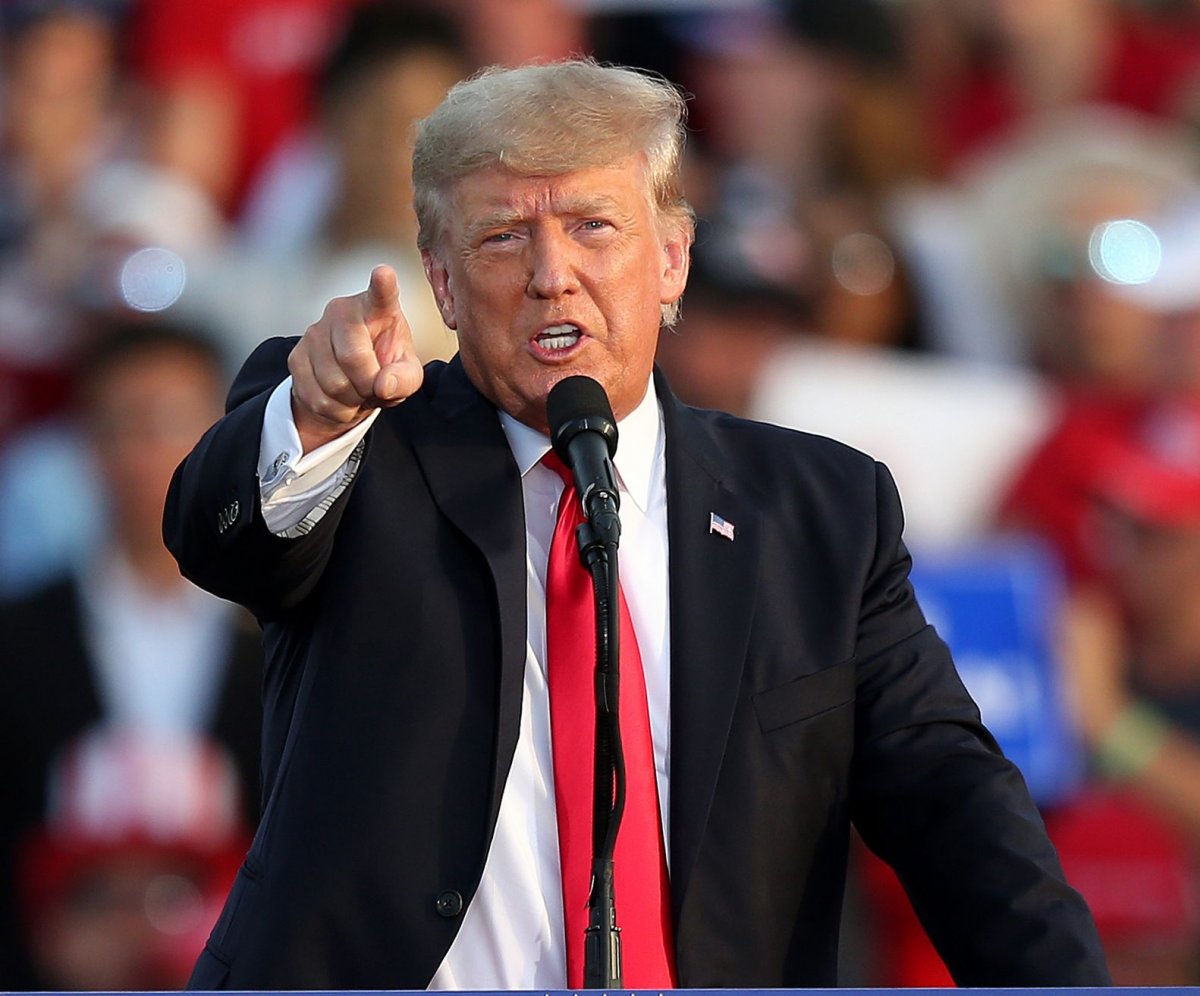 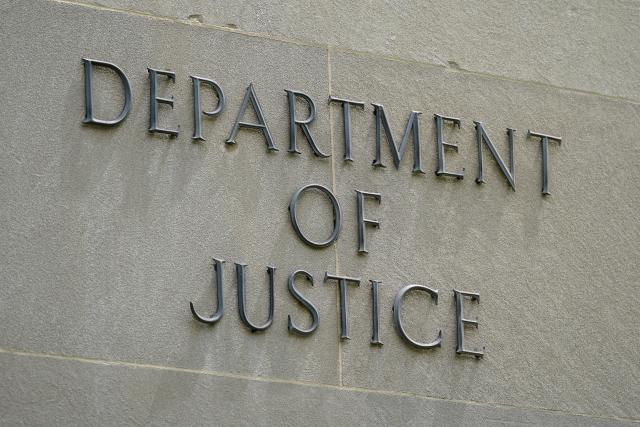 Trump also suggested that the man appointed to oversee the probes, Special Counsel Jack Smith, had a bias and “hates Trump.” Special Counsel Jack Smith is a longtime prosecutor and a war crimes investigator. According to Attorney General Merrick Garland, the special counsel has been put in charge of investigations into the former Presidents actions on January 6th and an obstruction case pertaining to the Mar-a-Lago documents. 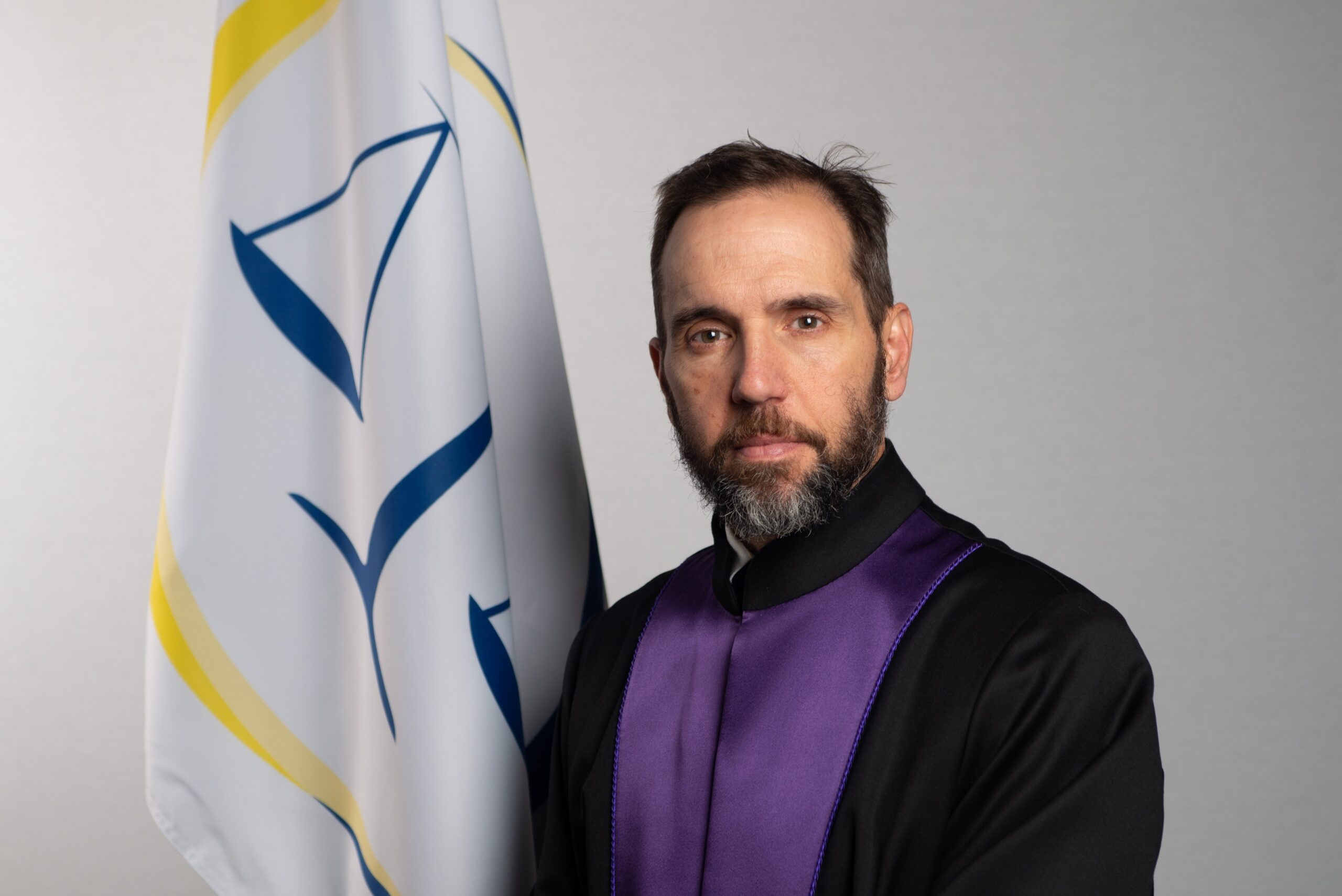