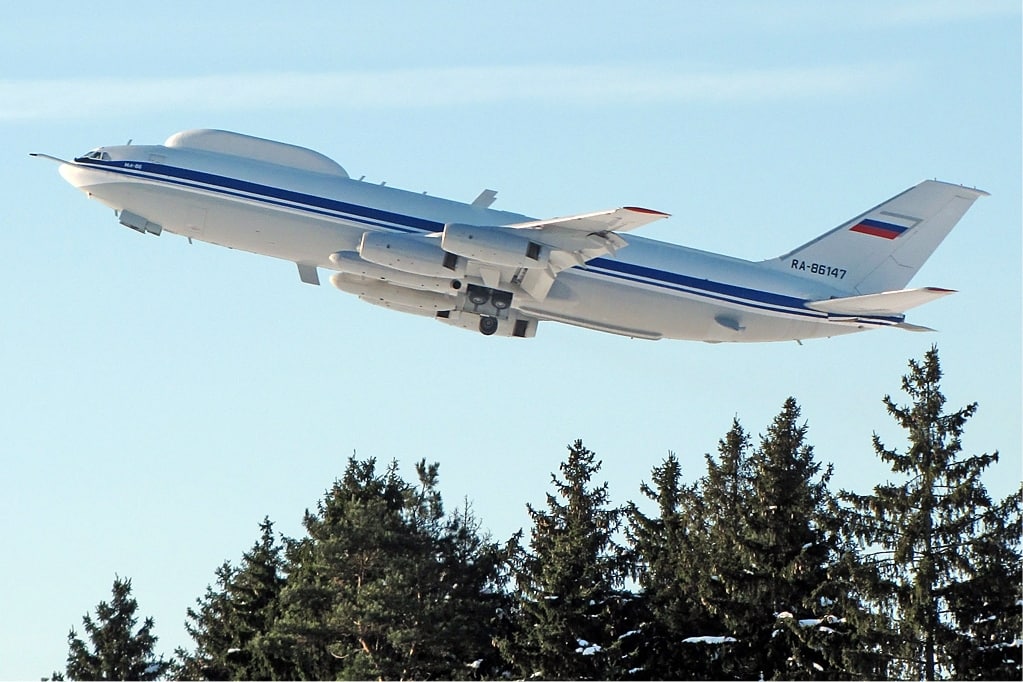 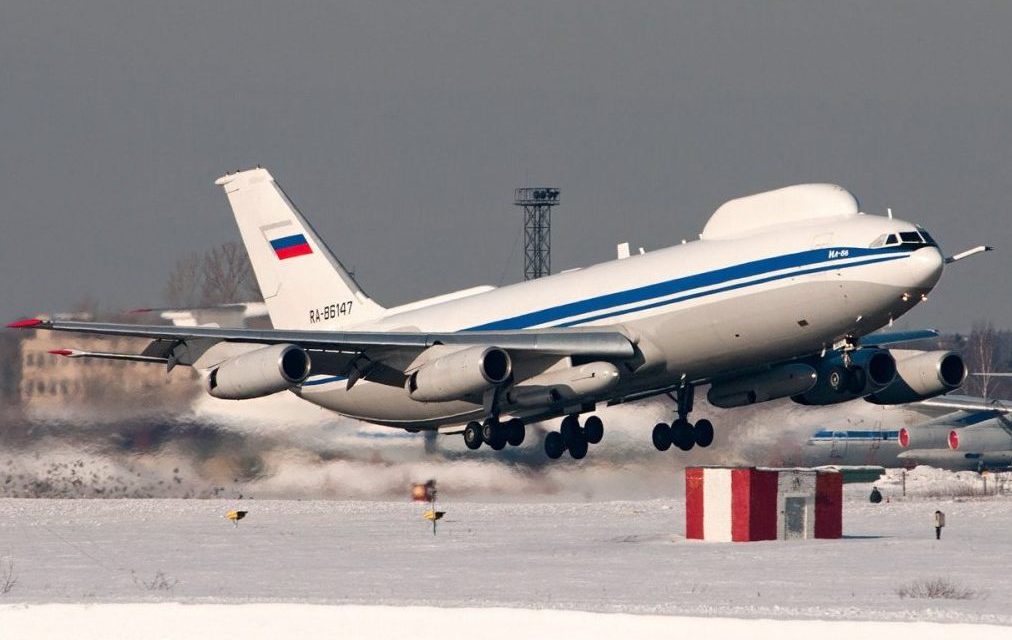 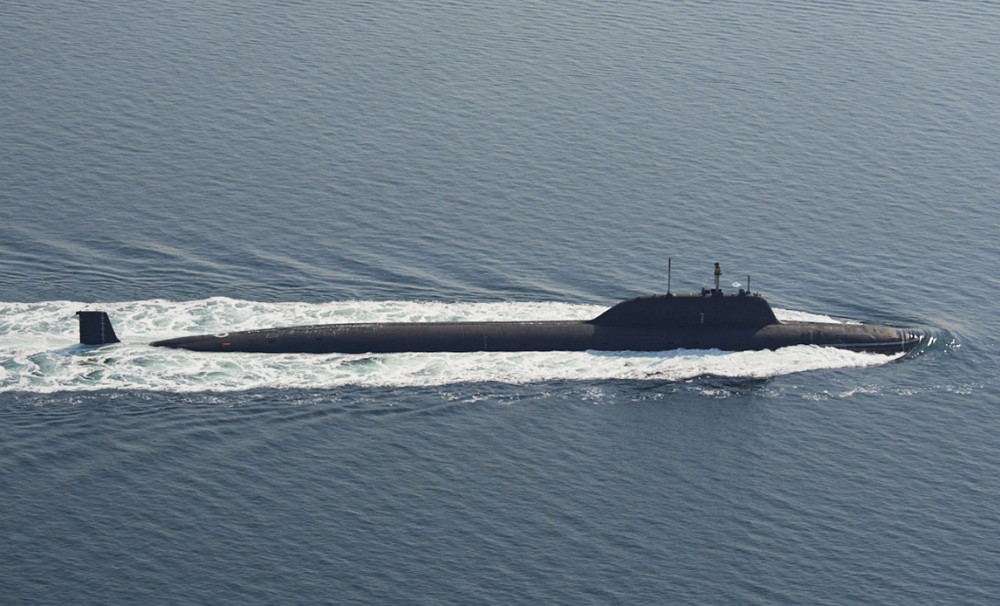 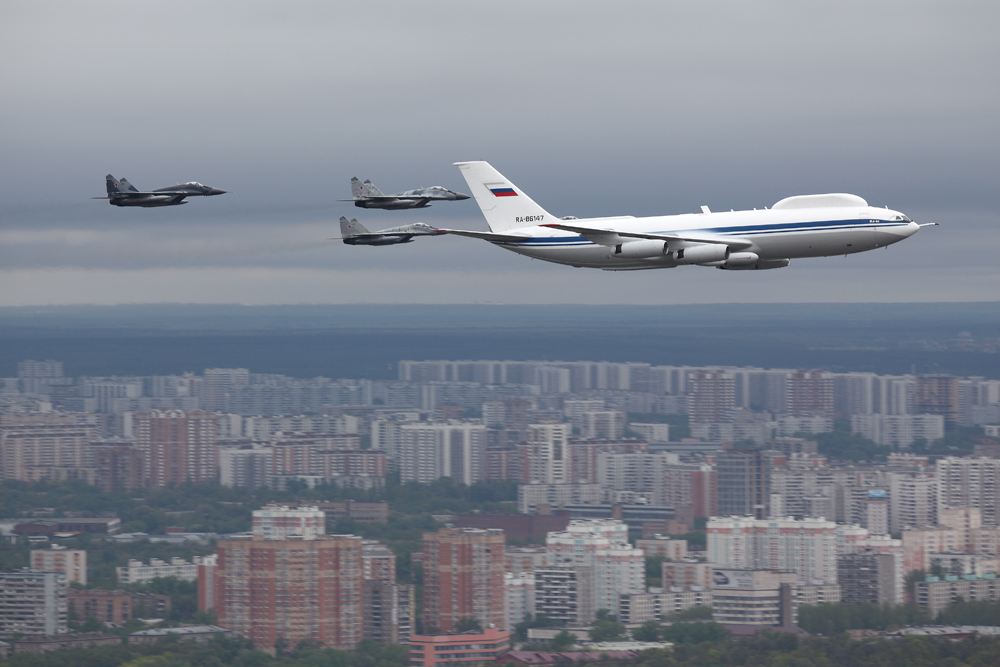 Russia’s doomsday plane, nicknamed the “flying kremlin,” is a specially modified Russian Ilyushin IL-86 aircraft (the original model is used for passenger/cargo transport). The aircraft has been designed to protect Russian leadership in the event of multiple doomsday scenarios, including a nuclear war. The specially modified aircraft has no windows (except the cockpit, is immune to electromagnetic pulse attacks, has aerial refuel capabilities, and can serve as a communication hub for the Kremlin during a crisis. 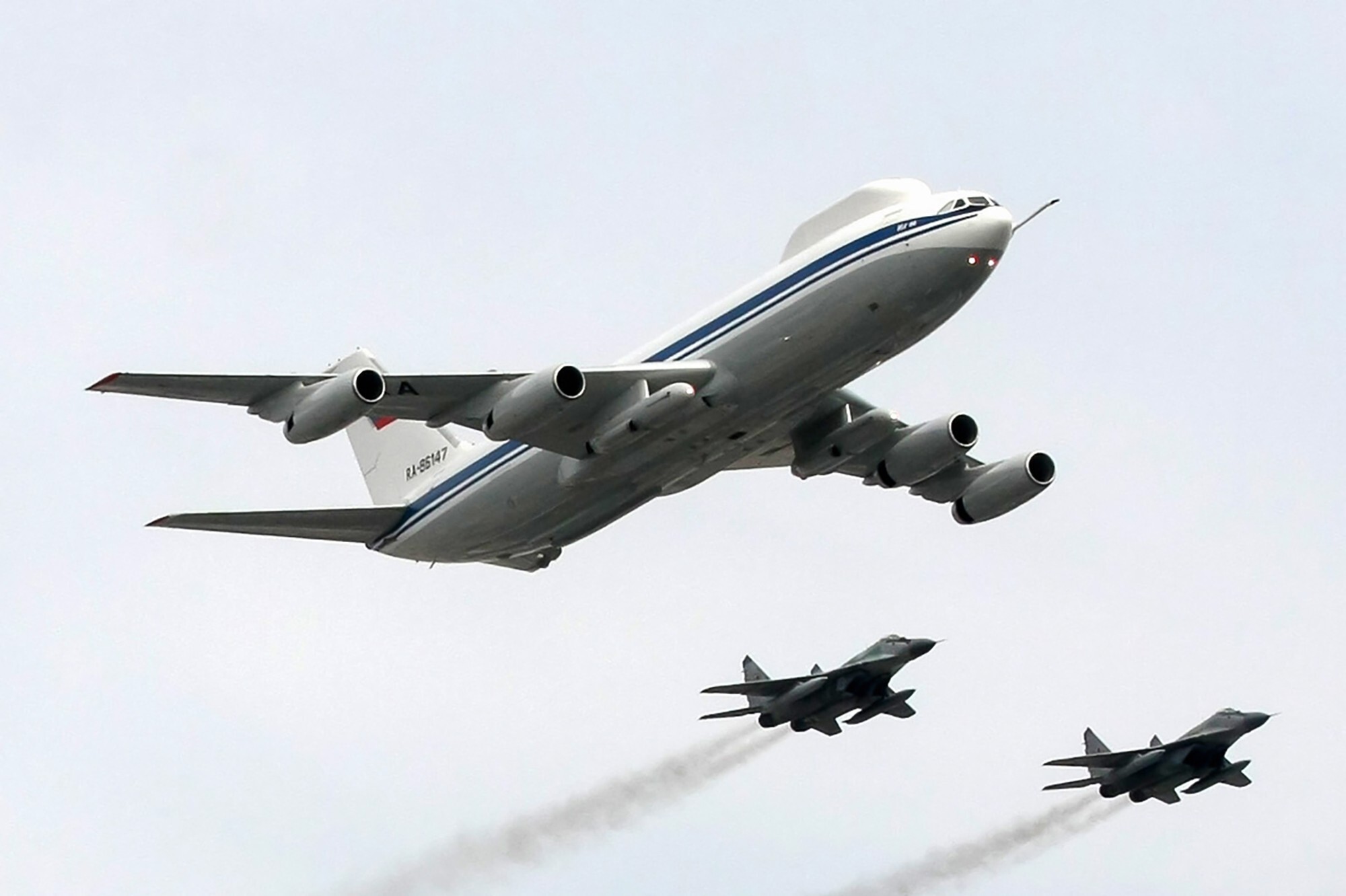 Since the war in Ukraine broke out earlier this year, the doomsday plane has stayed relatively close to Putin’s primary presidential aircraft. In addition, the Kremlin announced it had two more doomsday aircraft under construction, with the possibility for a third. 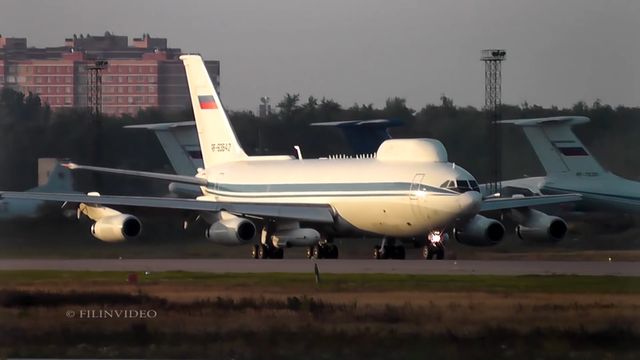 The United States also maintains a fleet of doomsday aircraft intended to protect senior US officials in worst-case scenarios. The E-4B, a modified Boeing 747, has similar capabilities to the Russian doomsday aircraft and accompanies President Biden whenever he leaves the country. 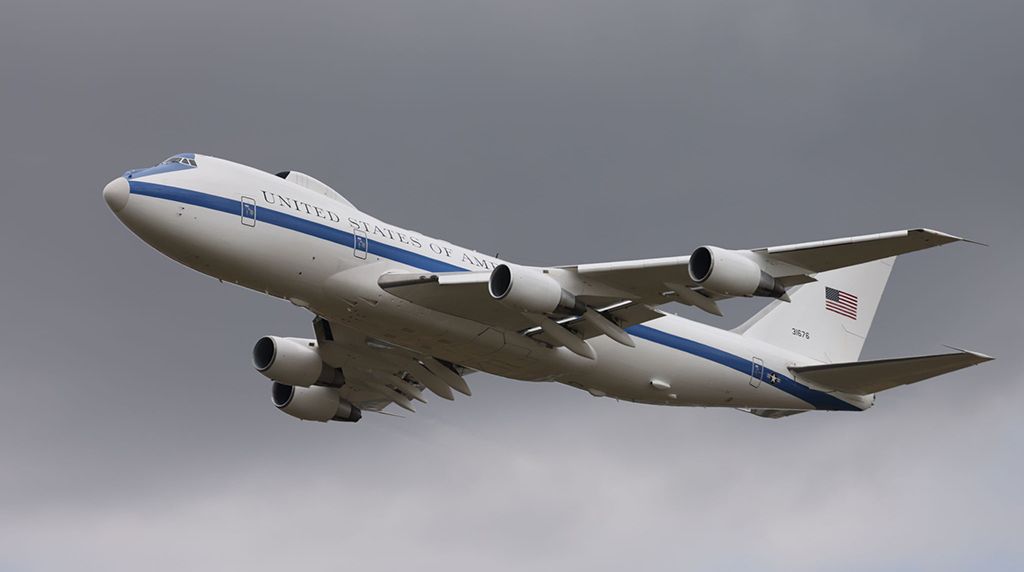