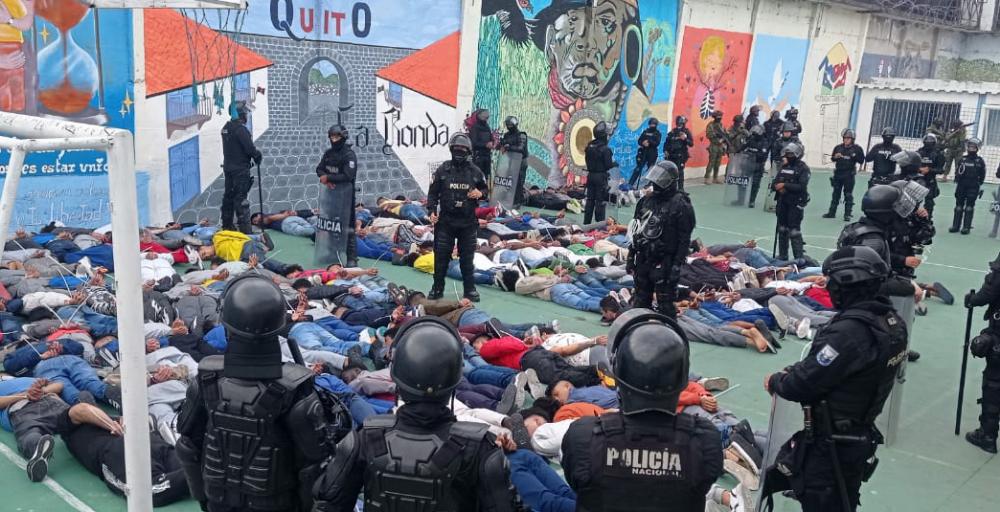 A prison riot in Ecuador killed at least ten people and injured others after the government moved high-level gang-affiliated inmates. 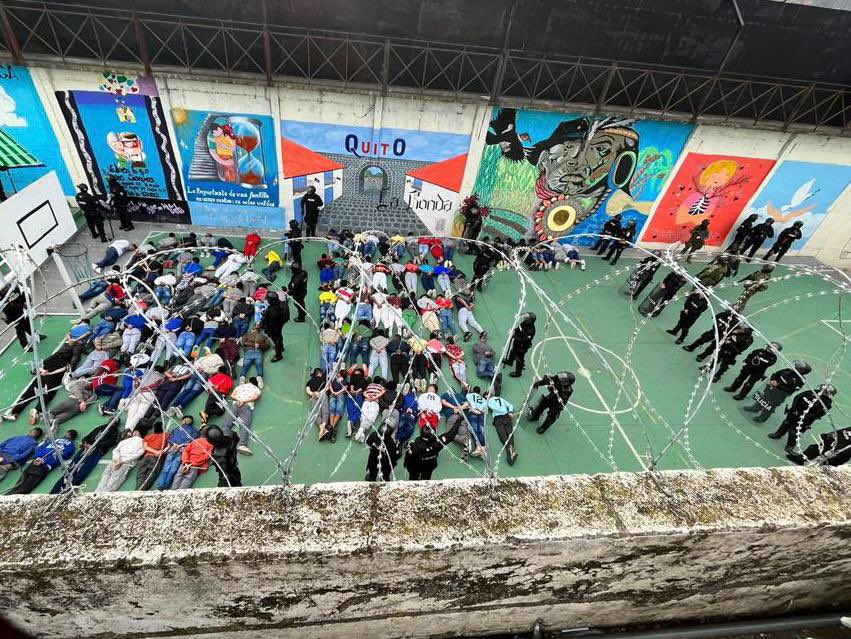 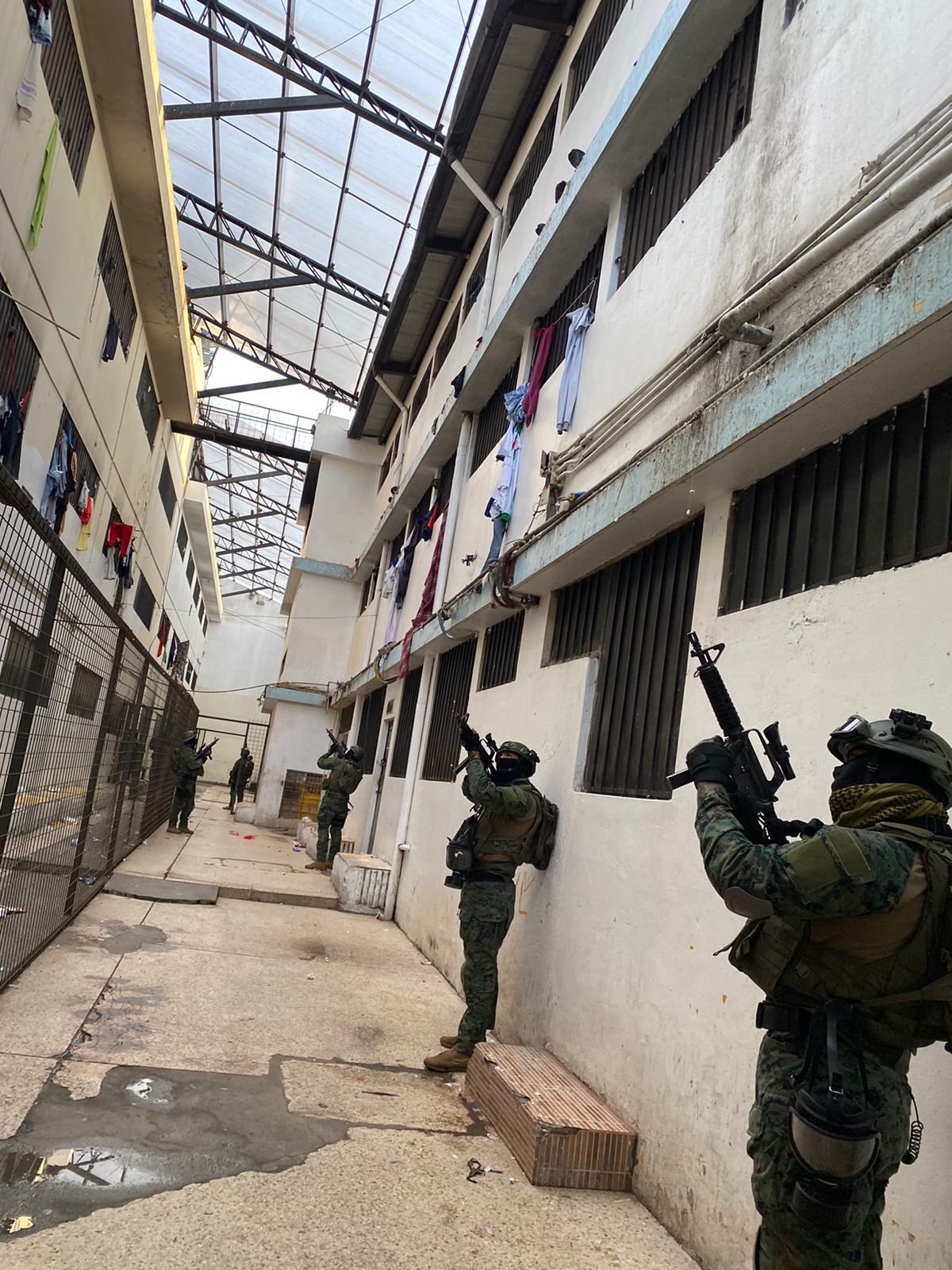 According to the Ecuadorian government, the riots unfolded at El Inca prison after officials ordered the transfer of two inmates suspected of being masterminds of previous disturbances at the prison. One of the prisoners, Jonathan Bermudez, is the leader of the Los Lobos gang and has been accused of orchestrating the last riot, which killed 75 people. 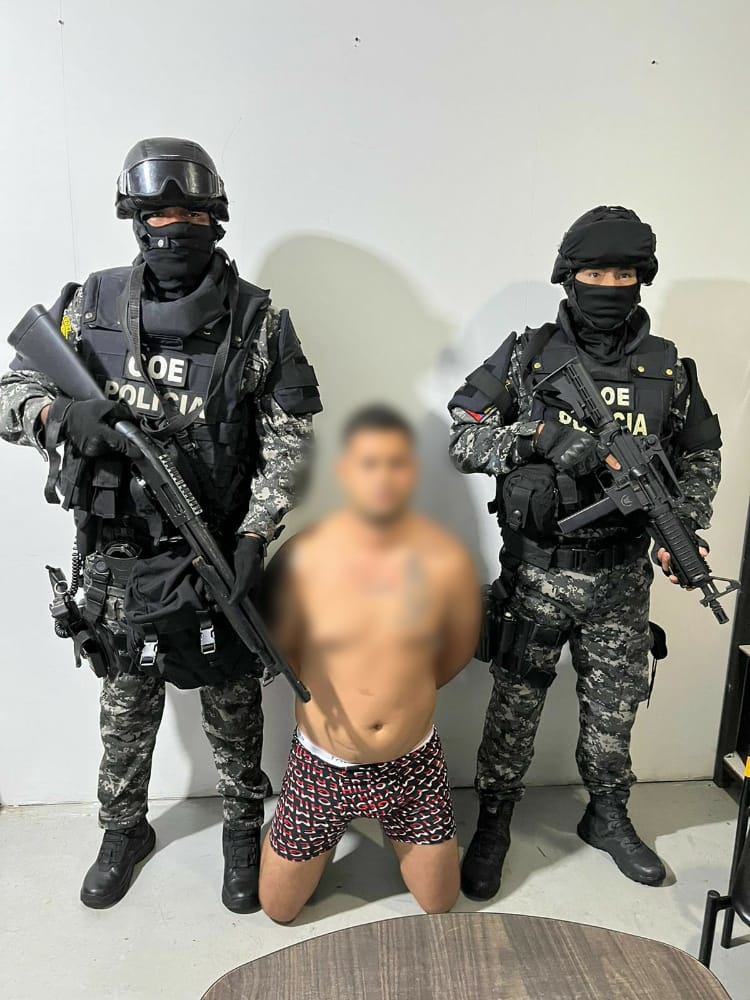 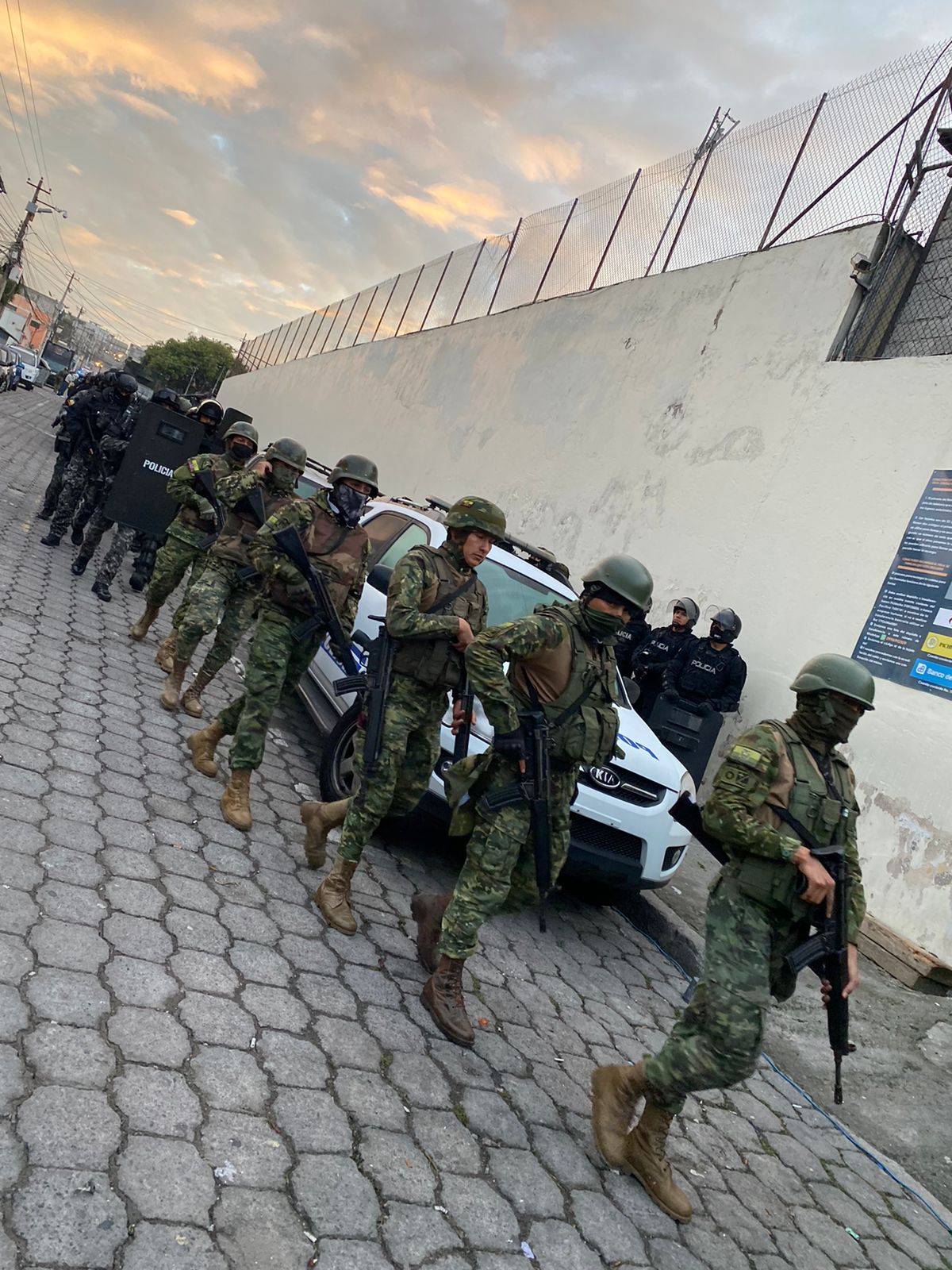 Prison officials say that gang members retaliated by attacking other inmates when news broke about the transfers. While speaking to the press, police commander Victor Herrera said most inmates appeared to die from strangulation. He added that heavy security was deployed around the prison and order was eventually restored. 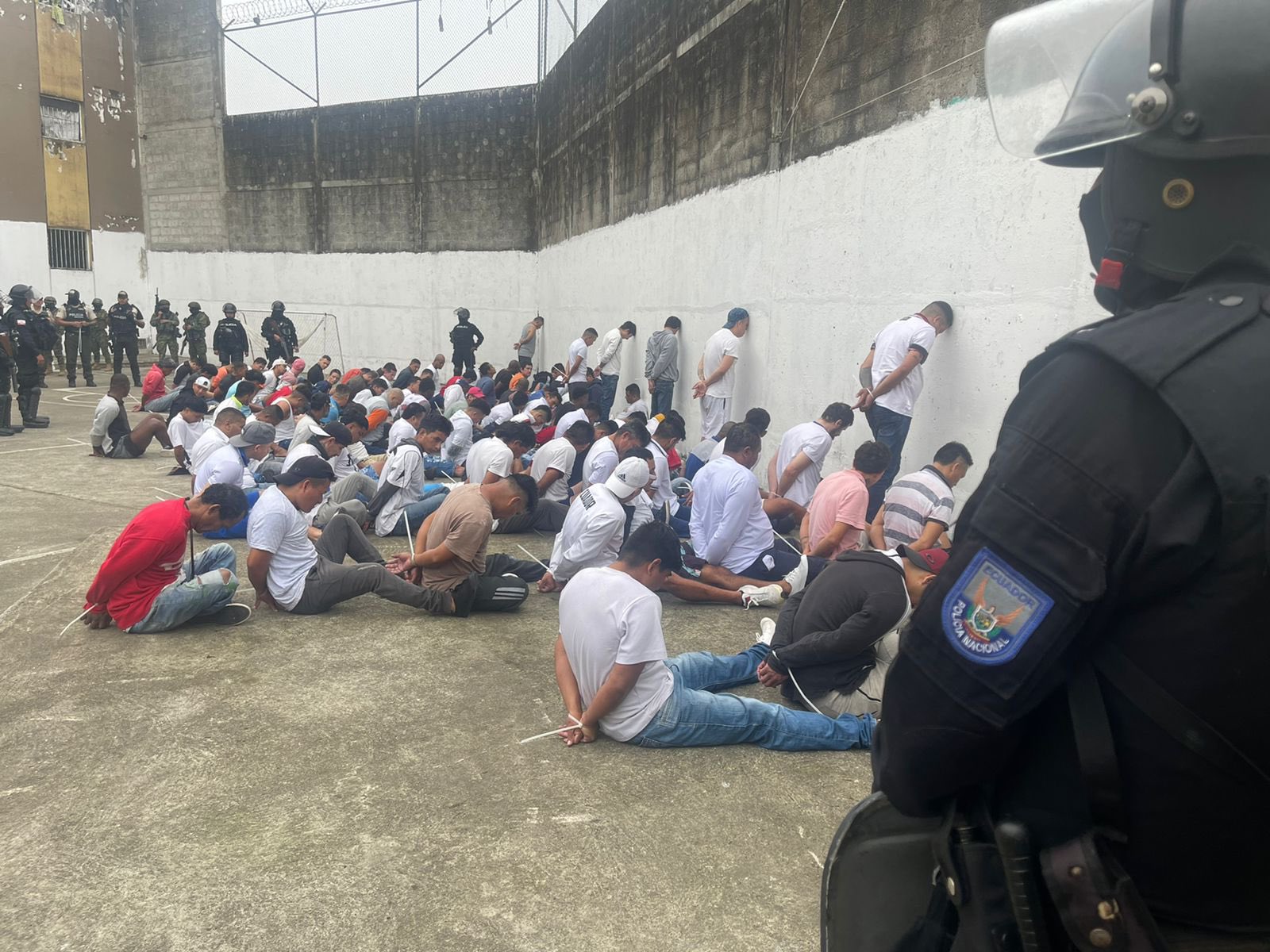 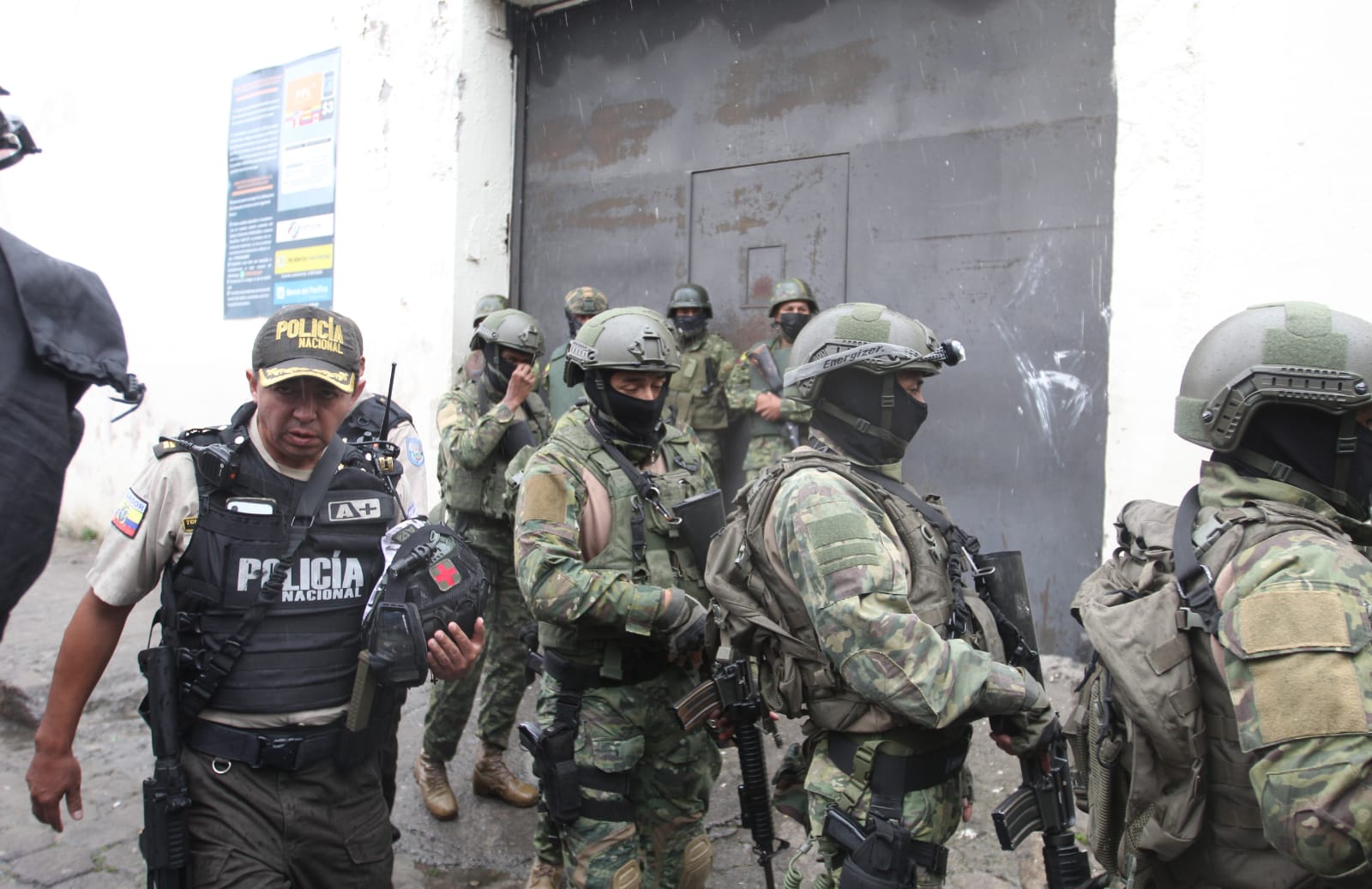 In a statement, the prison authority said, “We will continue to act firmly and tirelessly to combat organized crime, which threatens the security and peace of Ecuadorans.”