Top Ukrainian military official pushes back at potentially negotiating an end to the war with Russia, says no talks until Russia leaves captured territories 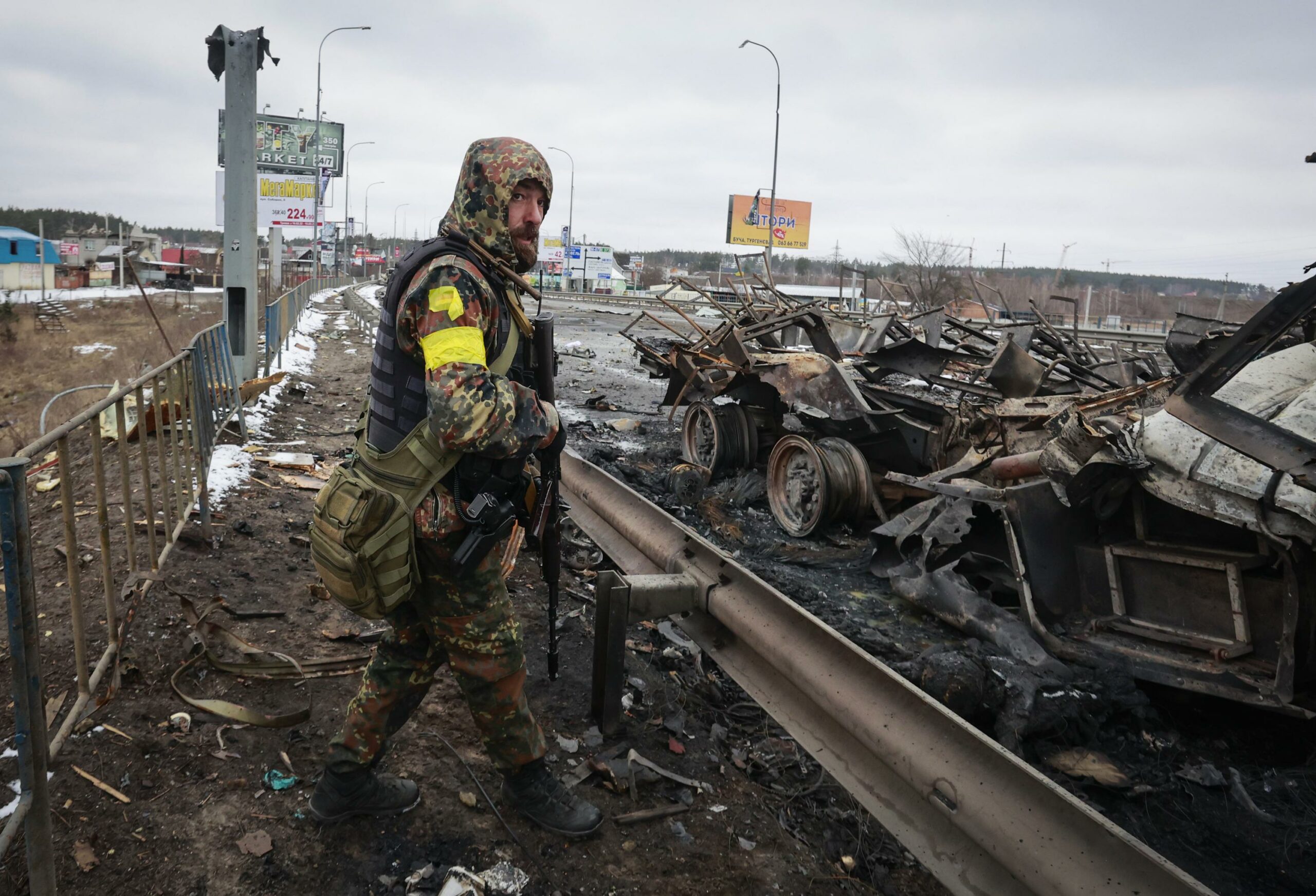 The head of Ukraine’s armed forces has pushed back on comments from top US General Mark Milley after he suggested that winter could provide the opportunity for peace talks between Russia and Ukraine. 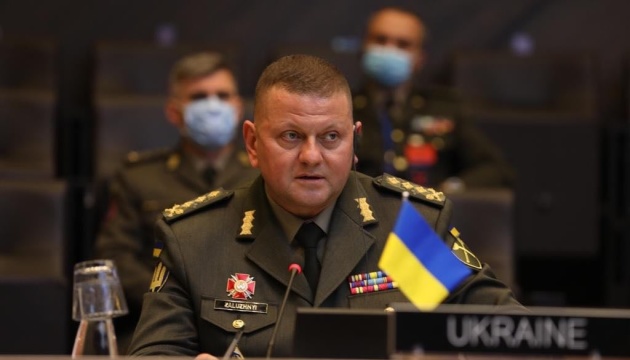 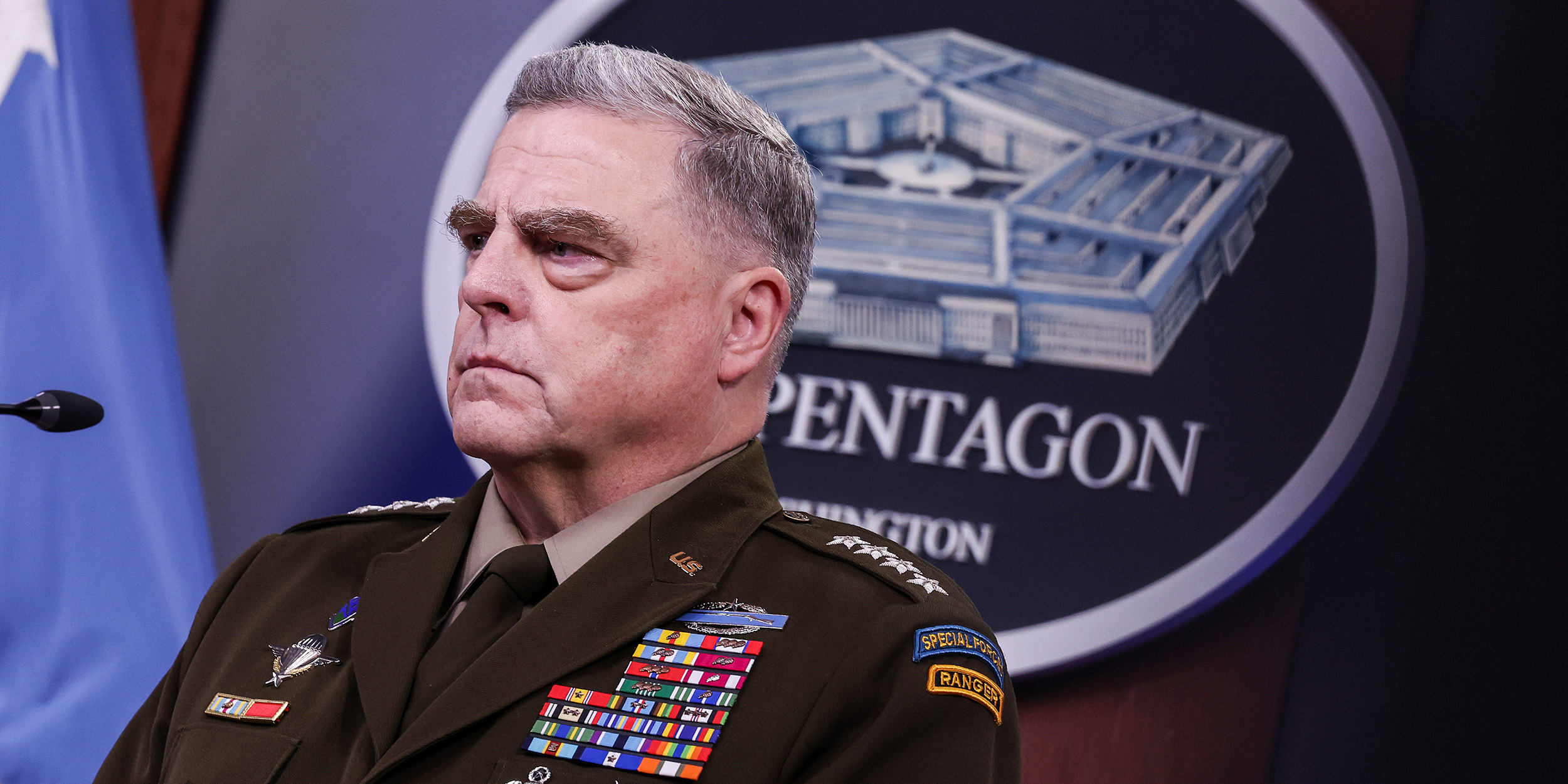 According to a readout provided by the Ukrainian government, Ukraine’s Valeriy Zaluzhnyi told General Mark Milley that his “goal is to liberate all Ukrainian land from Russian occupation.” Zaluzhnyi continued, “We will not stop on this path under any circumstances. The Ukrainian military will not accept any negotiations, agreements, or compromise decisions. There is only one condition for negotiations — Russia must leave all captured territories.” 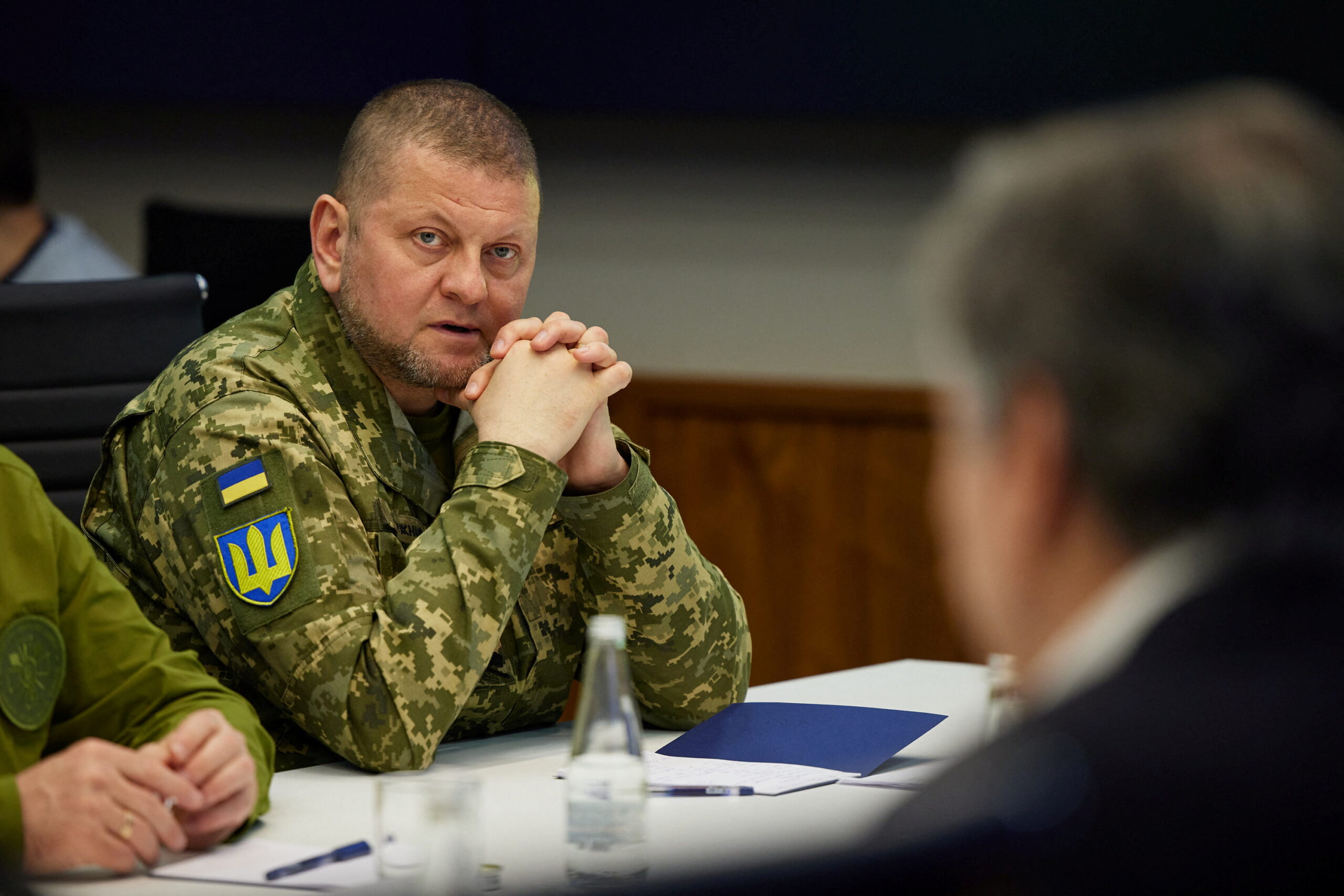 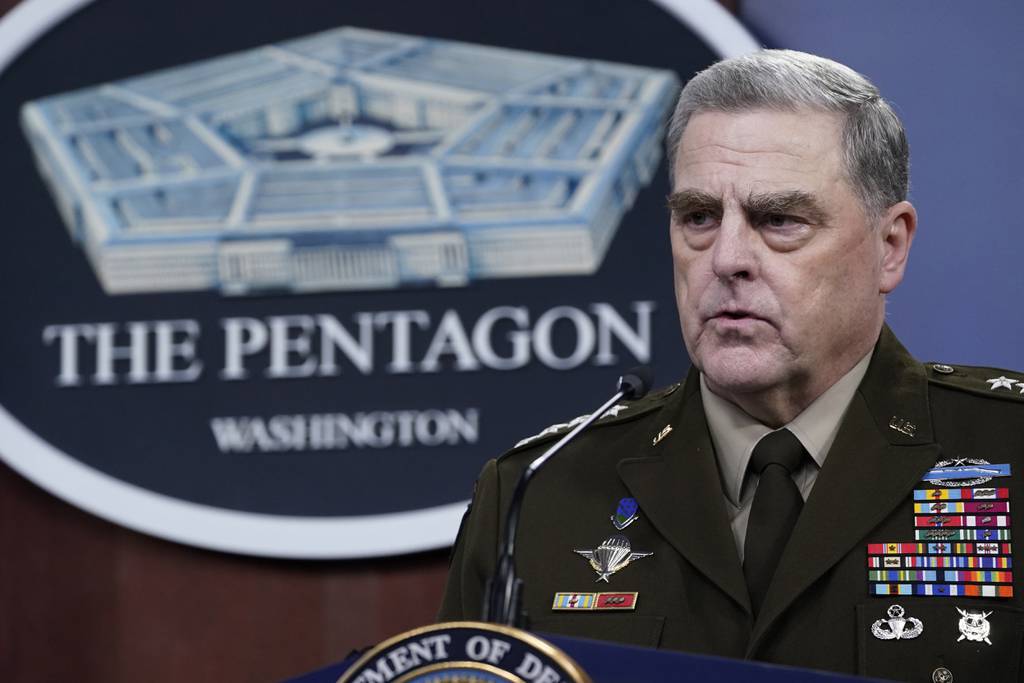 The comments to General Milley from Zaluzhnyi come after the top US general said the brutal winter in Ukraine could make the war come to a “standstill” as the harsh conditions could result in a stalemate till after the weather improves. General Milley added that withdrawing Russian troops from Kherson opened “a window of opportunity for negotiations.” Milley continued saying, “there has been a tremendous amount of suffering and human suffering. When there’s an opportunity to negotiate when peace can be achieved… seize the moment.” 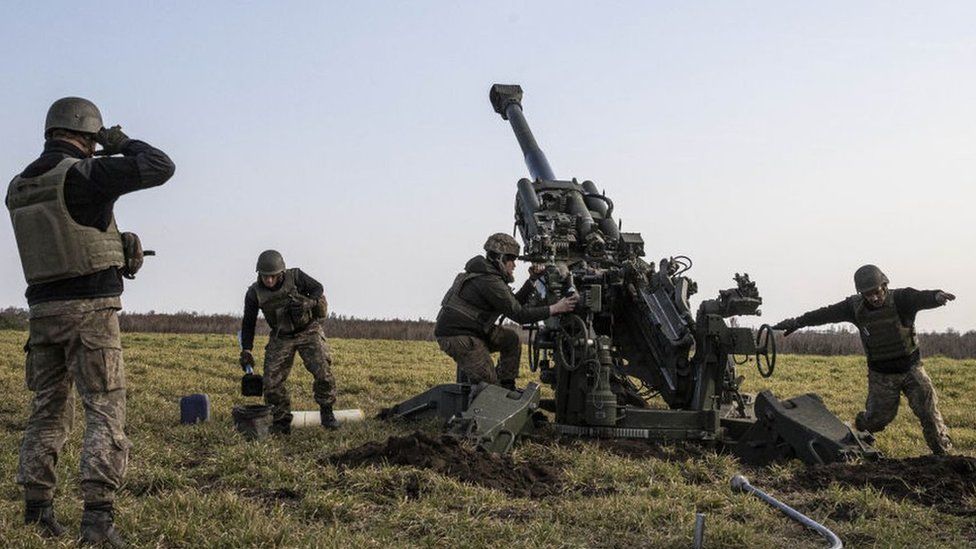 Following Milley’s comments, US President Joe Biden was asked about the US potentially nudging Ukraine to begin negotiating for peace with Russia. The President responded, “That’s up to the Ukrainians.”