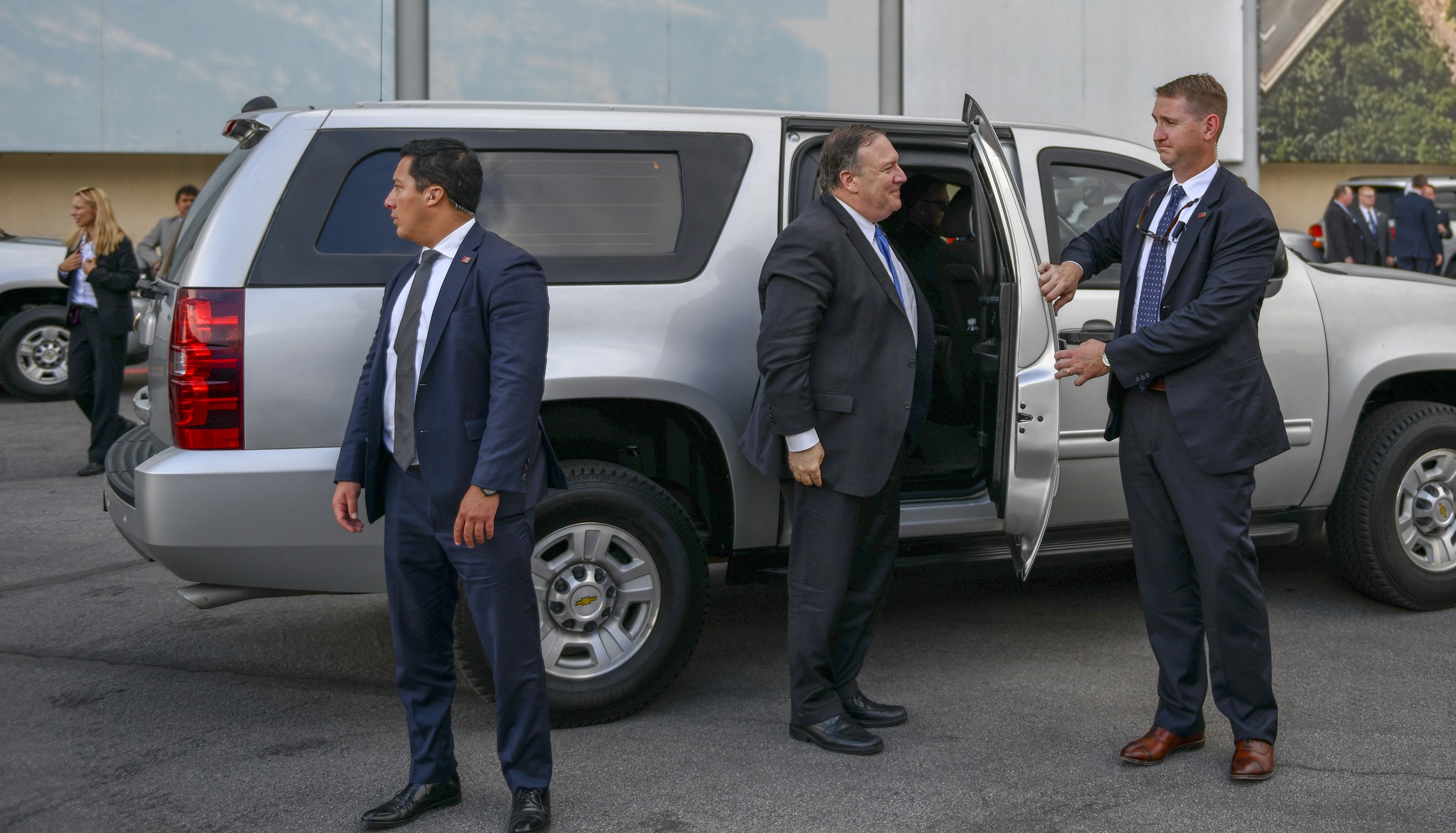 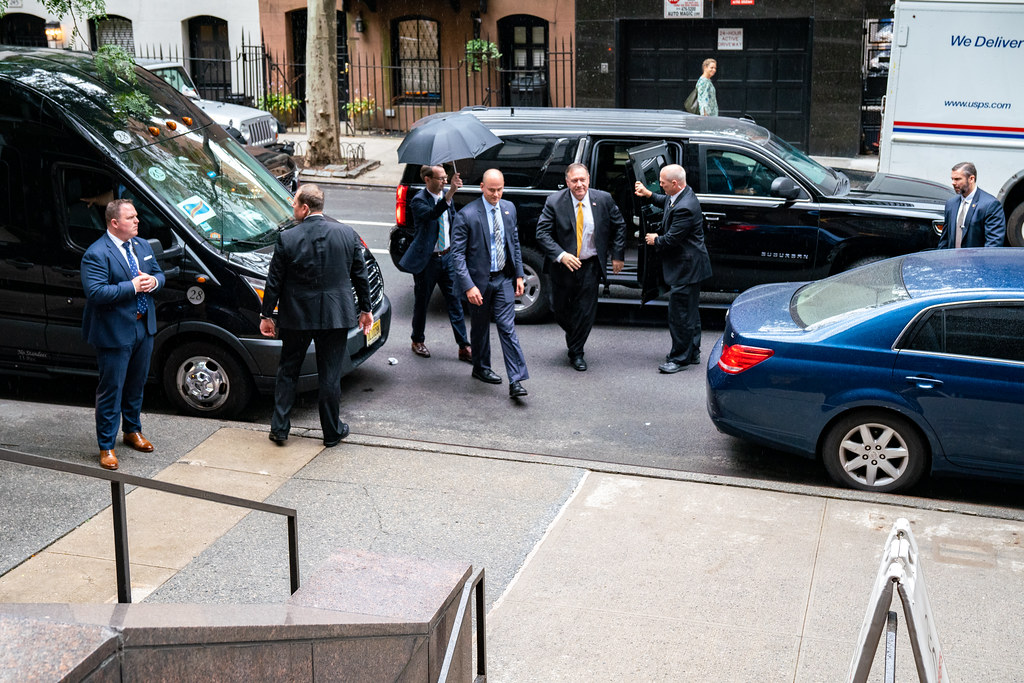 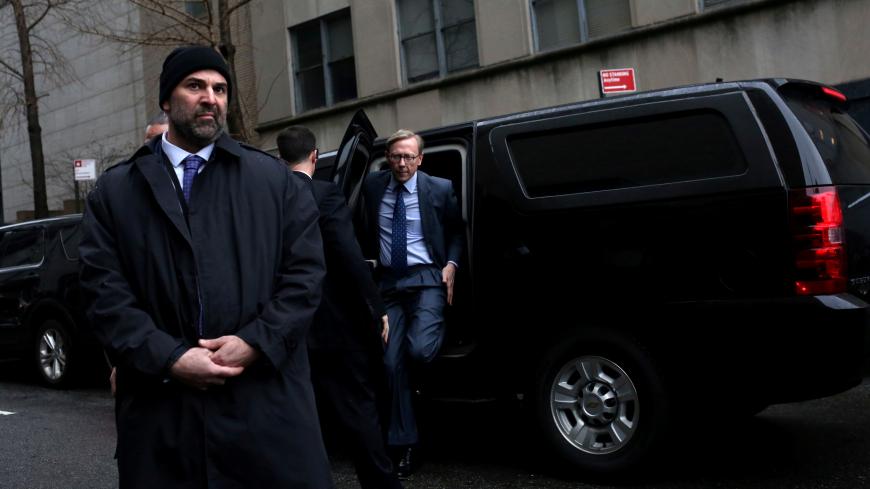 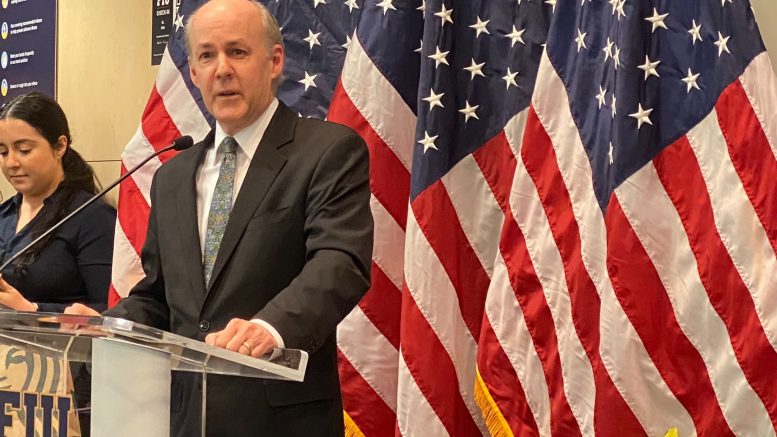 Since President Biden took office, Former Secretary of State Mike Pompeo and Brian Hook have been under 24-hour protection. The government security details cost the State Department an average of $2 million per month. 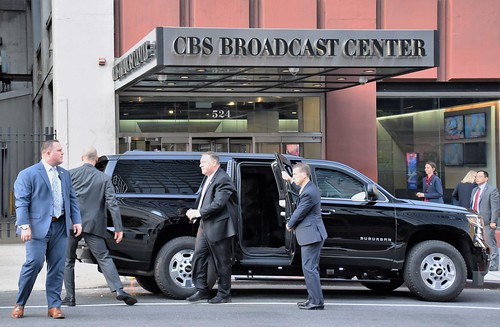 The threats against Pompeo and Hook stemmed after a US drone strike in Baghdad that eliminated Iranian Commander Qassem Soleimani. According to then-president Donald Trump, Soleimani was responsible for the deaths of US soldiers and was actively working with proxy fighters to inflict harm on US soldiers operating in the region. Following the strike, Iran vowed revenge for Soleimani’s death, with senior Iranian officials saying, “his death will be avenged when the enemy least expects it.”