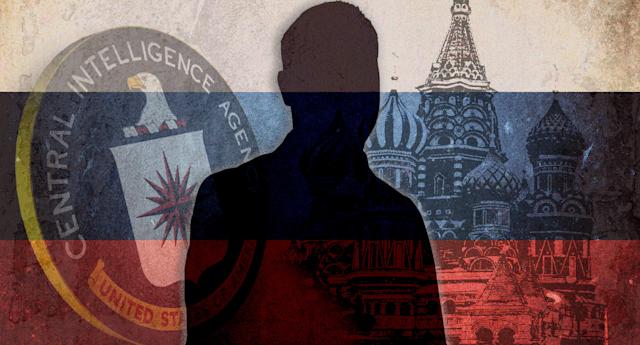 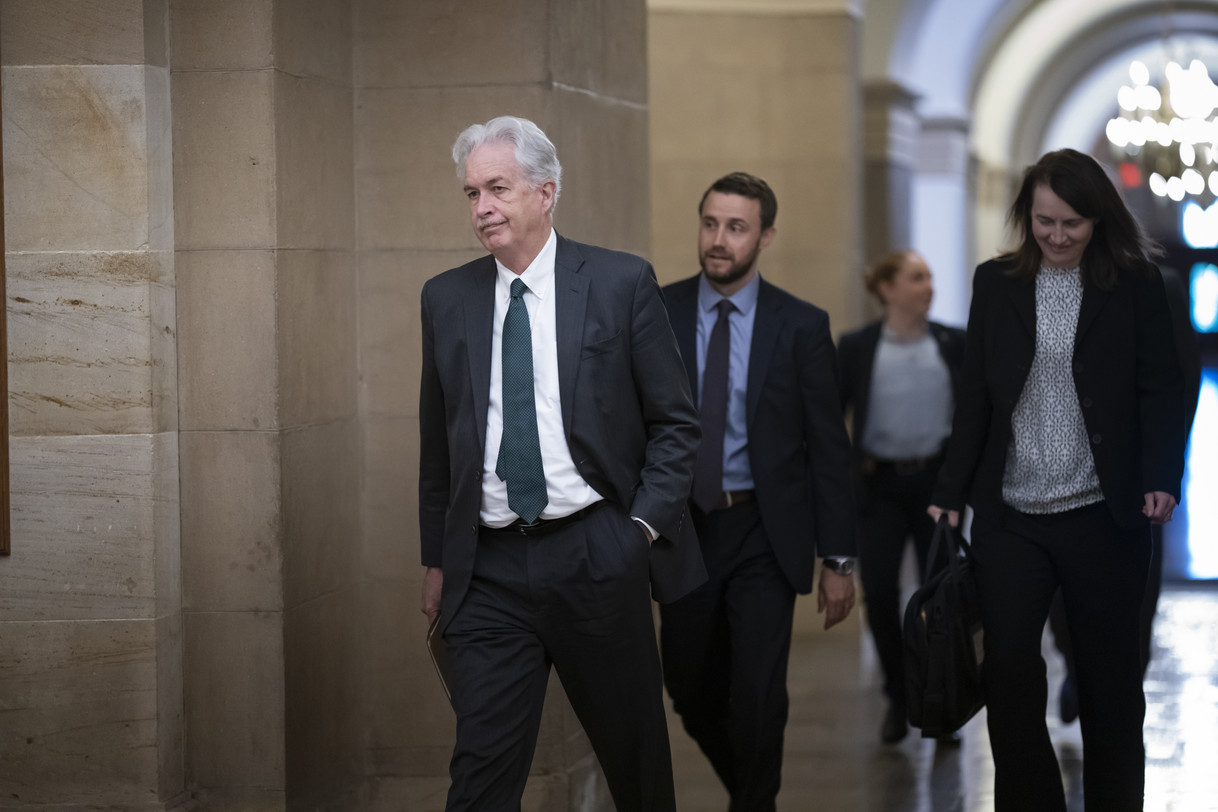 The meeting between CIA Director Bill Burns and Russia’s head of intelligence service, Sergei Naryshkin, occurred in the Turkish Capital of Ankara. The meeting was hosted by Turkey’s intelligence agency, the MIT. 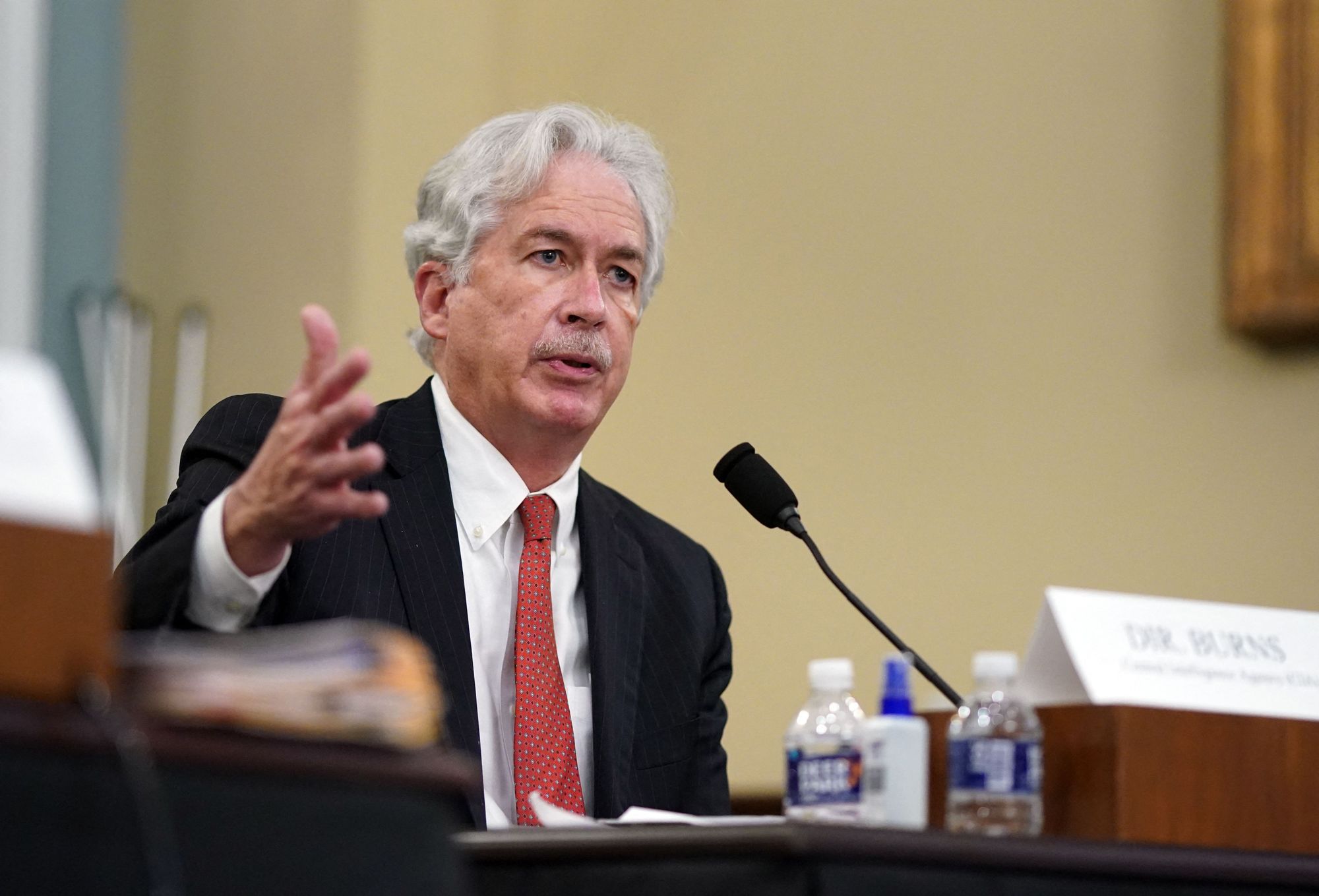 A top Turkish aide to President Recep Tayyip, Fahrettin Alutin, confirmed the meeting between the two spy agencies saying “the meeting was related to threats against international security, starting with the use of nuclear weapons.” Alutin added, “Turkey will continue to negotiate with all relevant parties for peace and shall not refrain from taking the initiative during this process.” 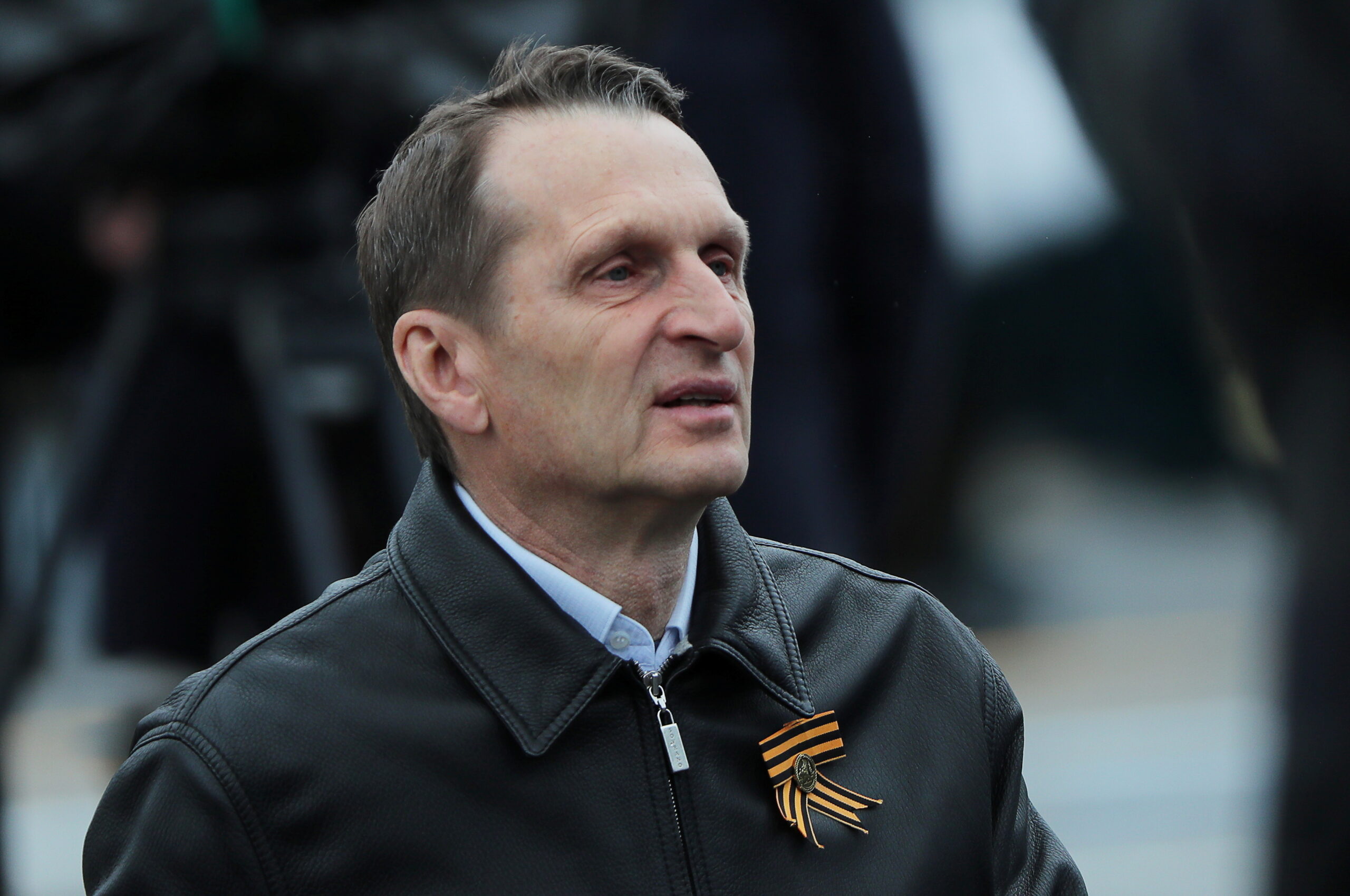 Kremlin spokesman Dmitry Peskov also confirmed the meeting between the two spy chiefs and added that it was requested by the United States. Peskov would not elaborate on what the conversation was about. The United States declined to confirm or deny if a meeting was held. 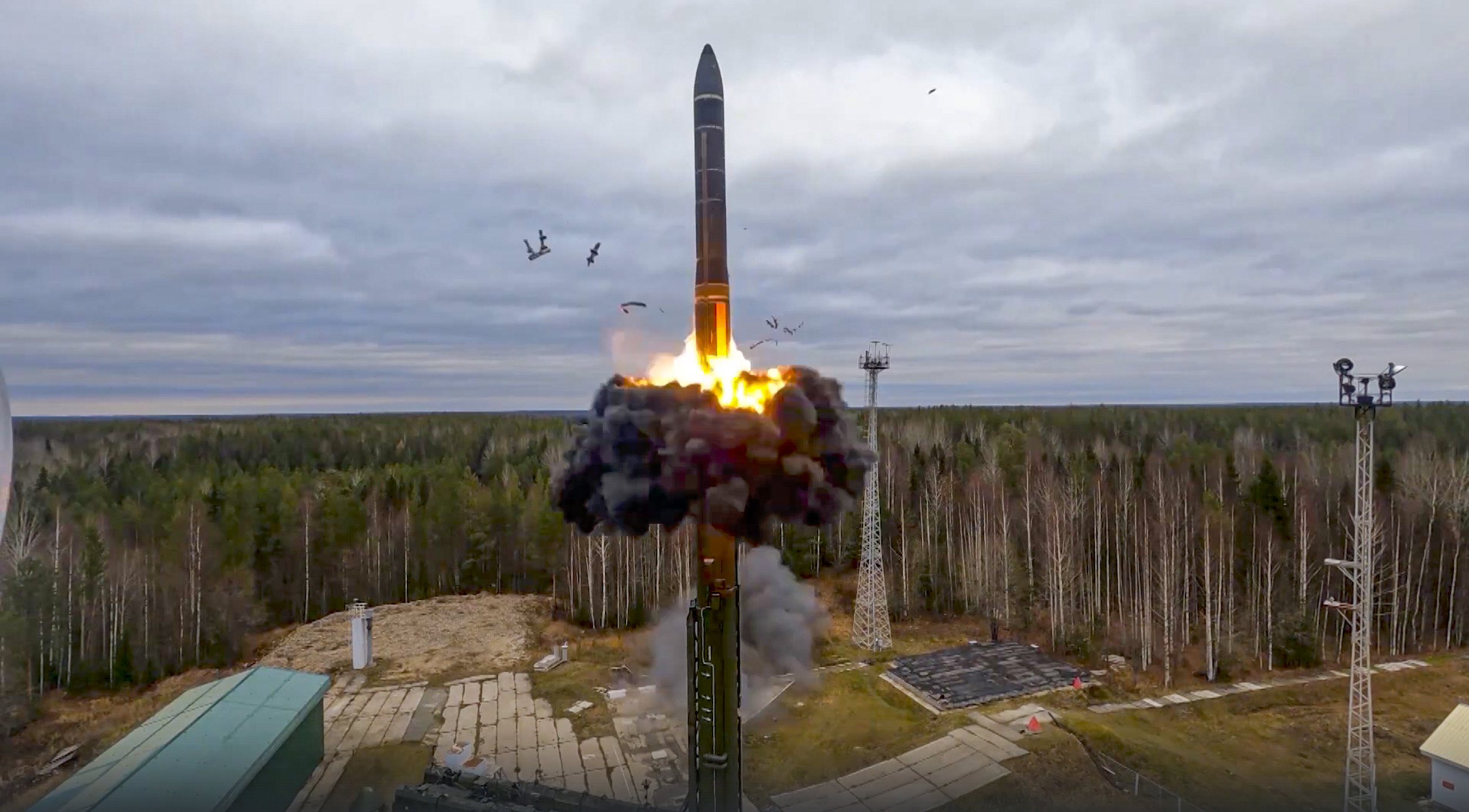