Biden tells Chinese President that US and allies will take “defensive” actions against North Korea if it tests a nuclear weapon. 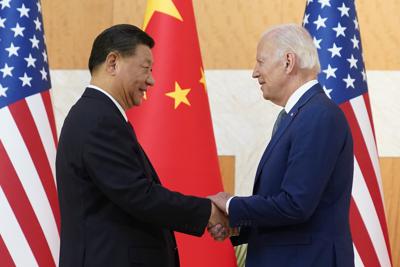 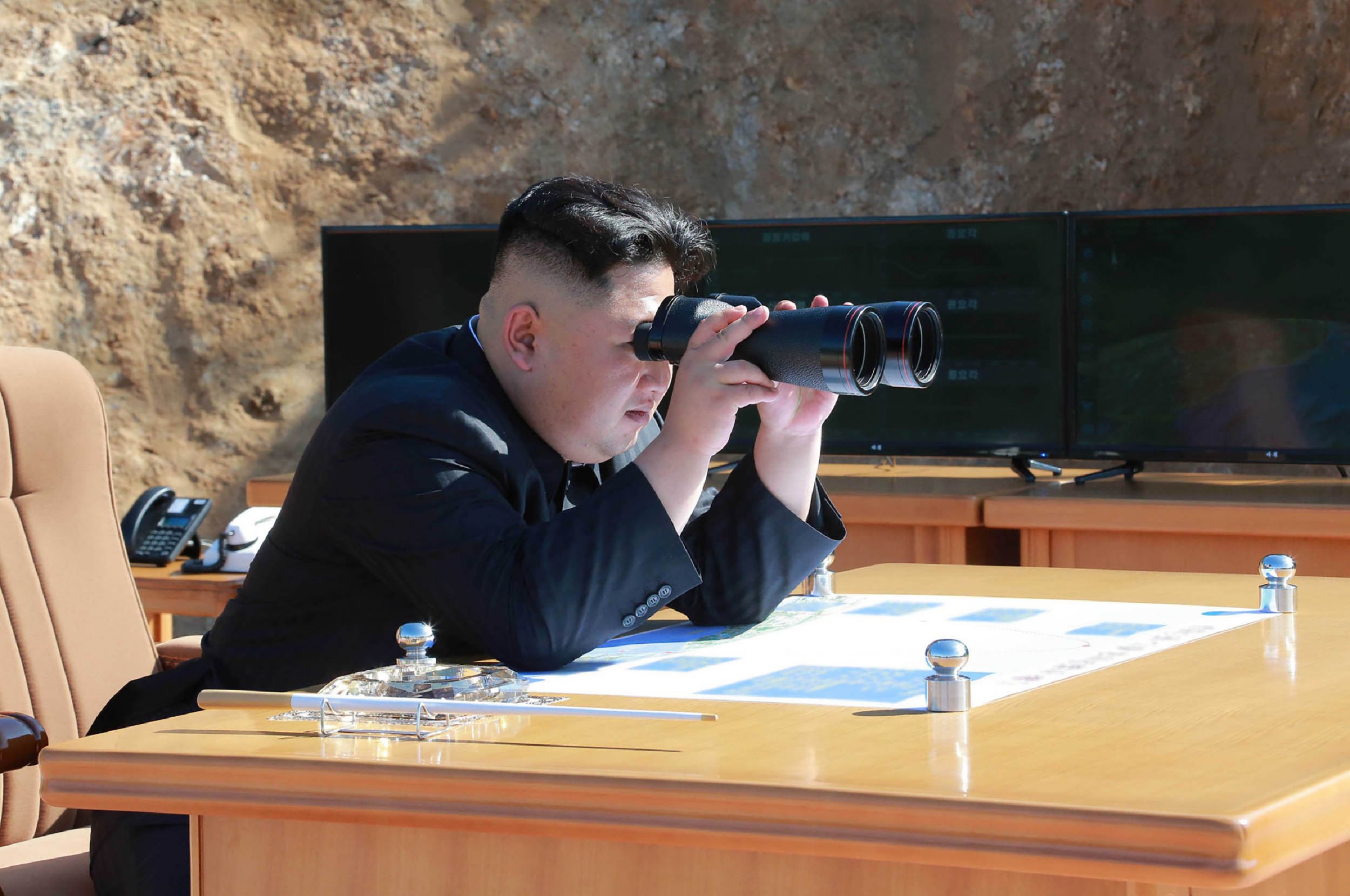 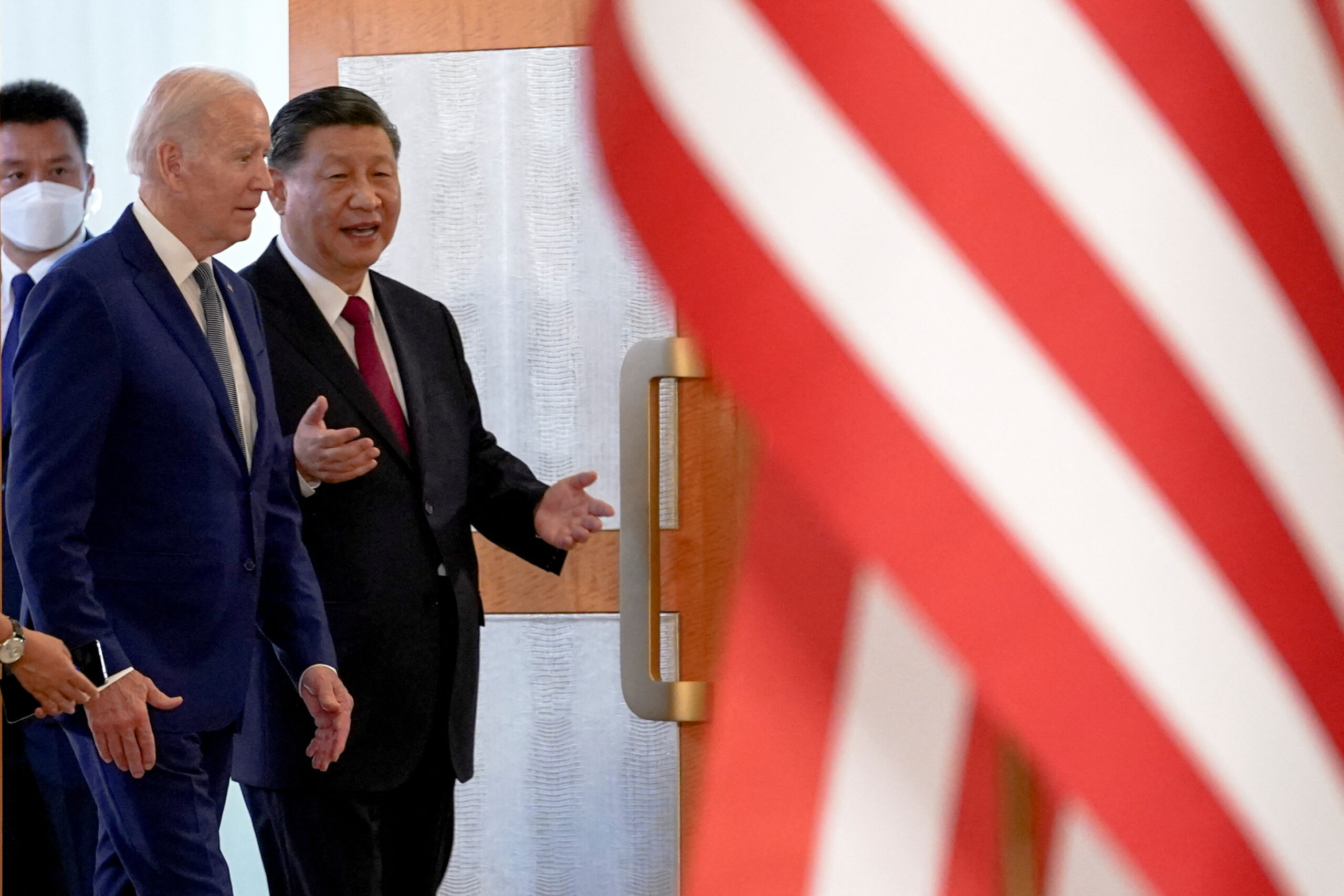 At a news conference, President Biden said he communicated to Chinese President Xi Jinping that the United States would respond to a new North Korean nuclear test. He called on President Xi to curb North Korea’s “provocative” actions. Biden also said that China had “an obligation” to dissuade North Korea from raising regional tension. President Biden did acknowledge that it remains unclear if China can “control North Korea,” but it was essential to try at least. 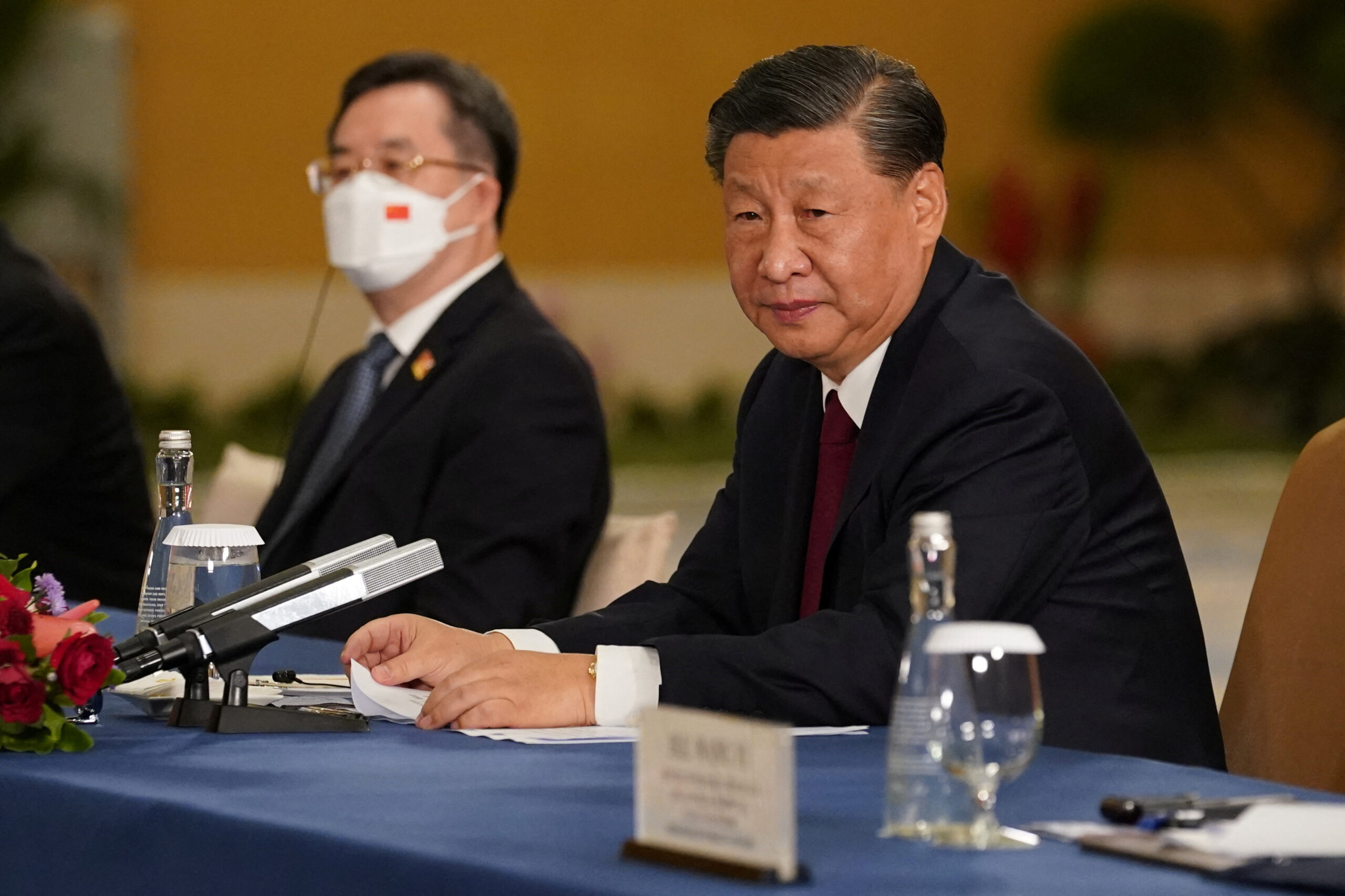 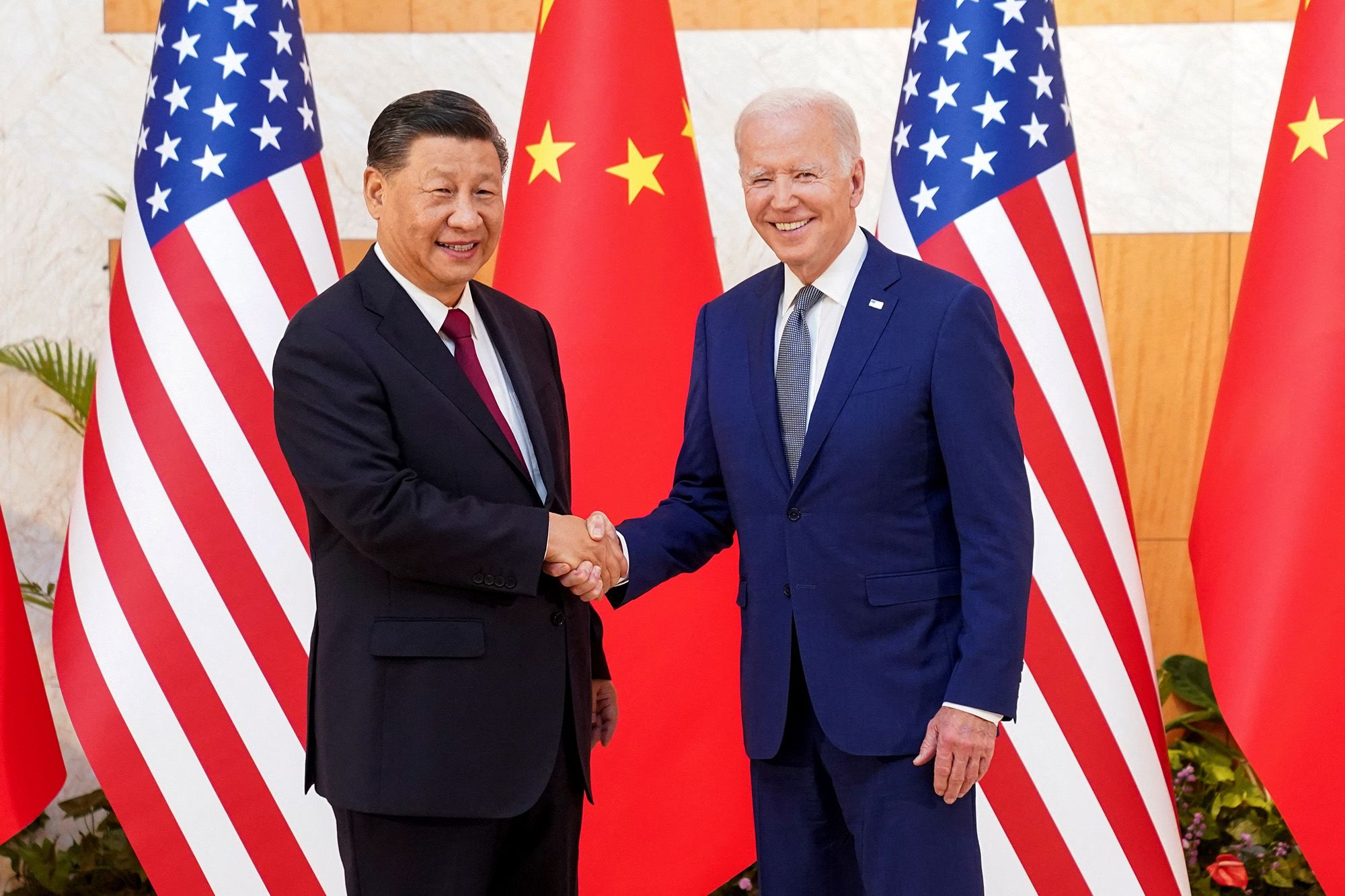 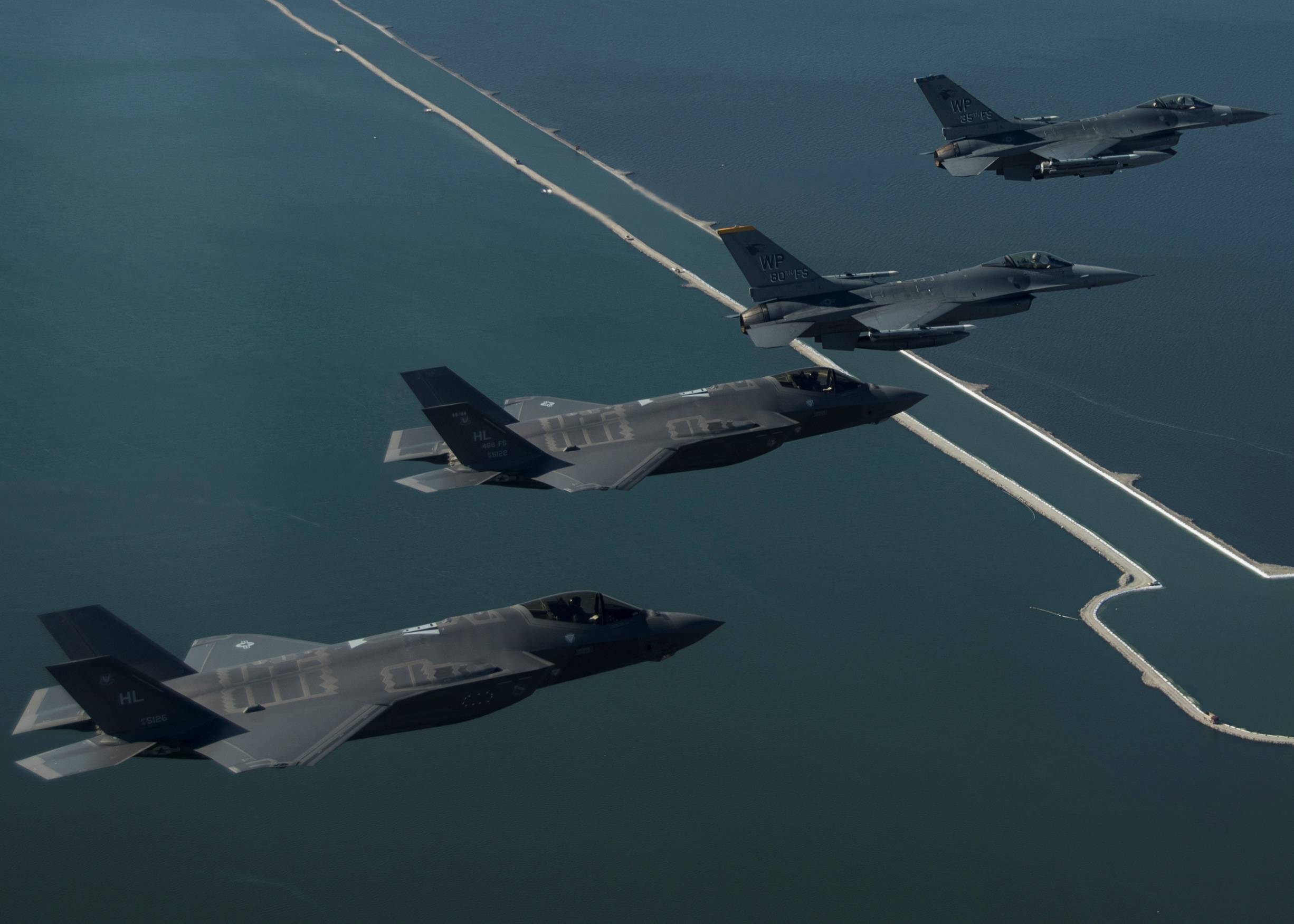 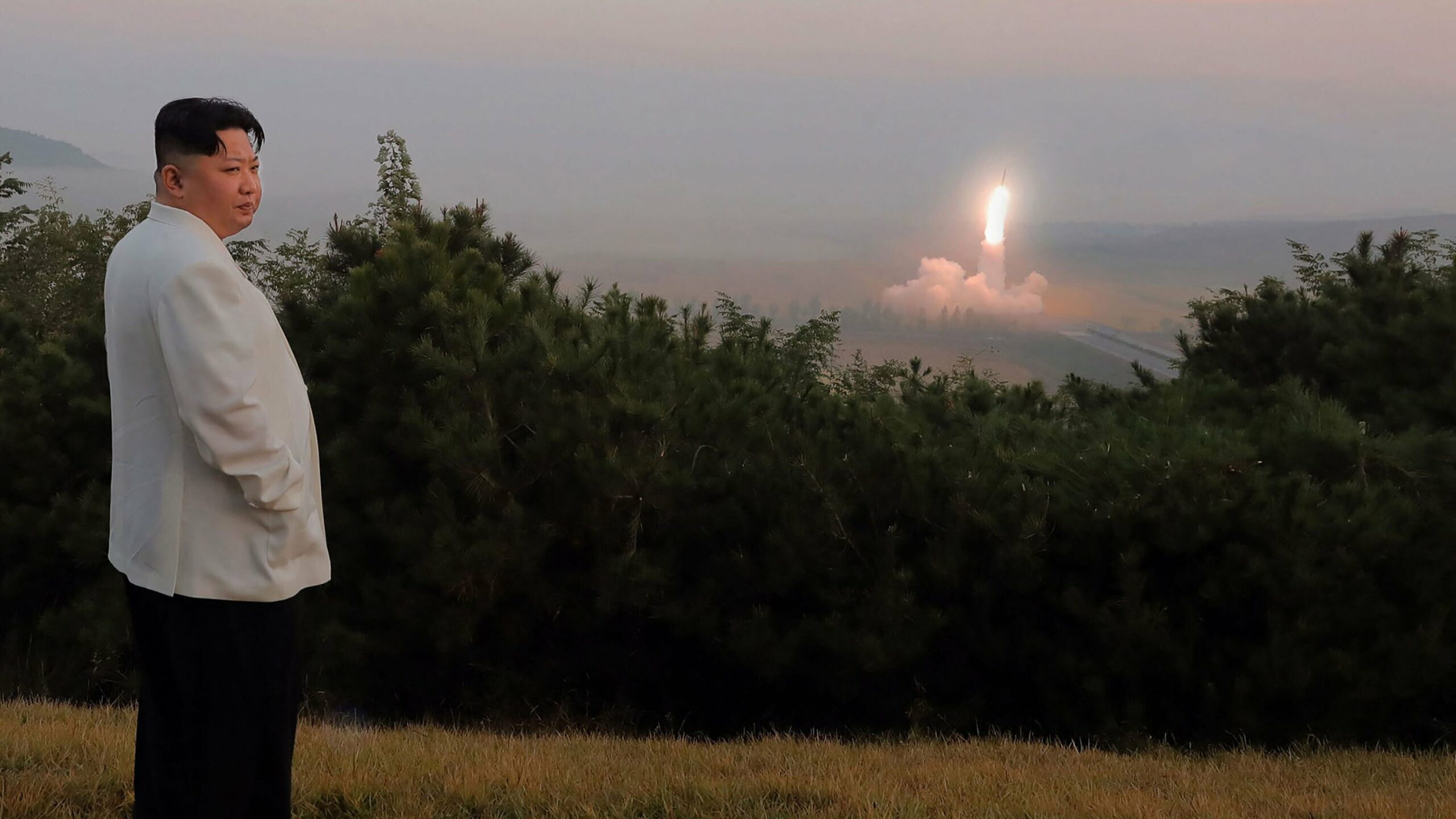 This development comes as China and Russia recently voted against condemning recent North Korean missile tests on the Korean Peninsula, resulting in the US openly criticizing both countries for “protecting North Korea.” China and Russia fired back, saying that the United States was instigating tensions in the region by conducting large-scale military drills with South Korea that simulated an invasion of North Korea.