President Biden has criticized Twitter after Elon Musk took over the country, saying the platform “spews lies all across the world.” 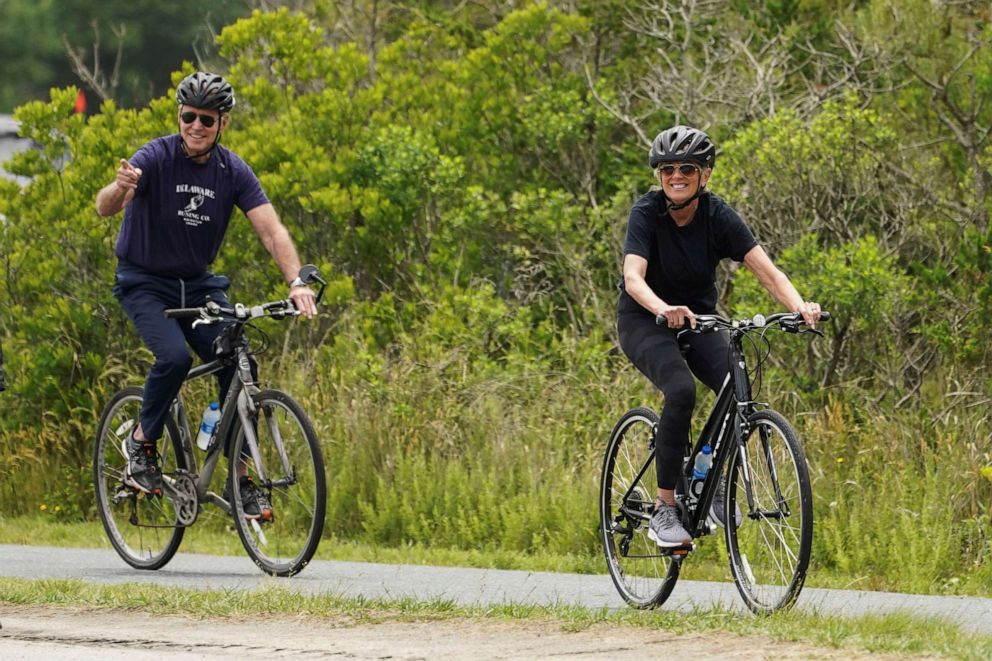 During remarks at a Democratic fundraiser in Illinois, President Biden said, “Elon Musk goes out and buys an outfit that spews lies all across the world. There’s no editors anymore in America. How do we expect kids to be able to understand what is at stake?” 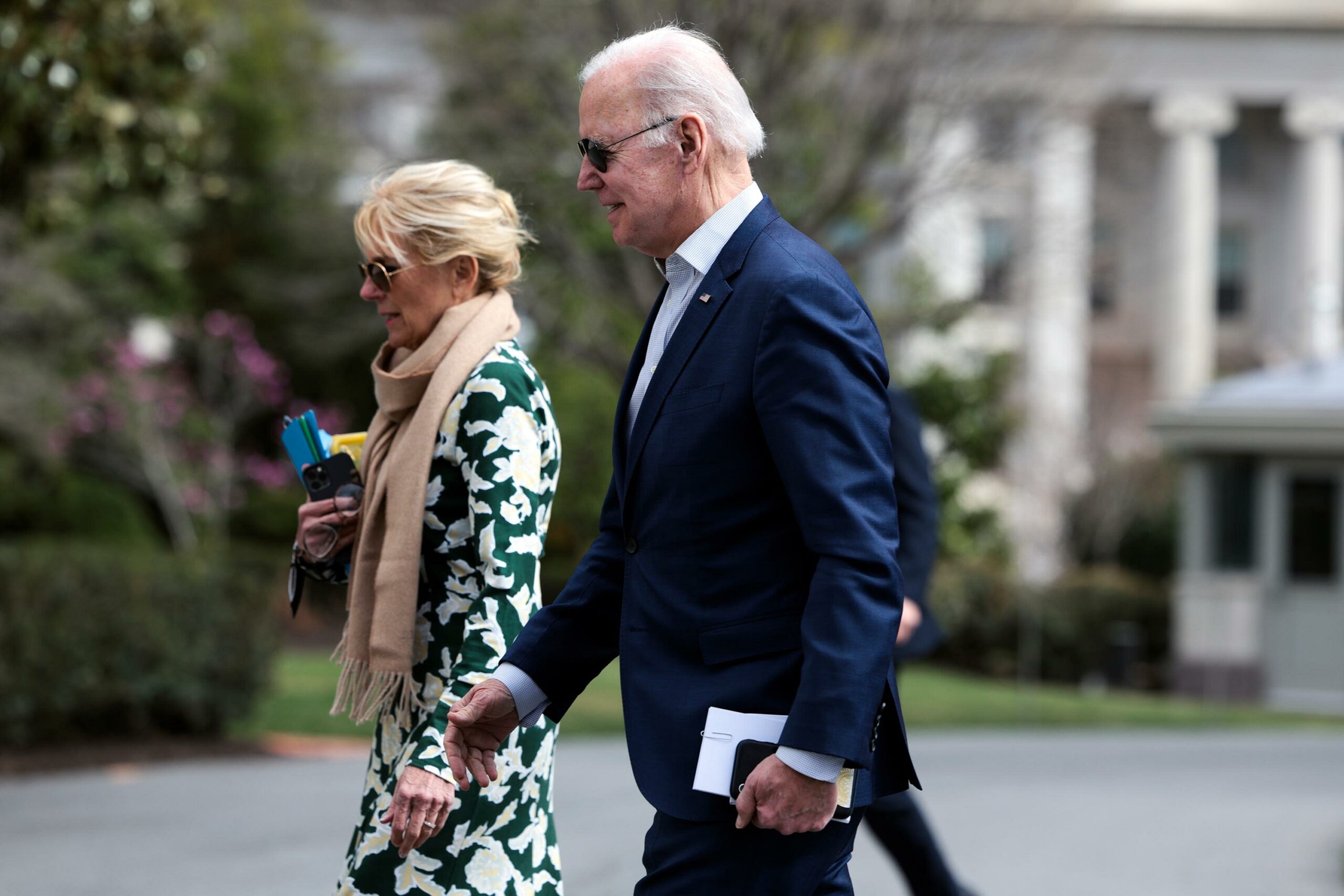 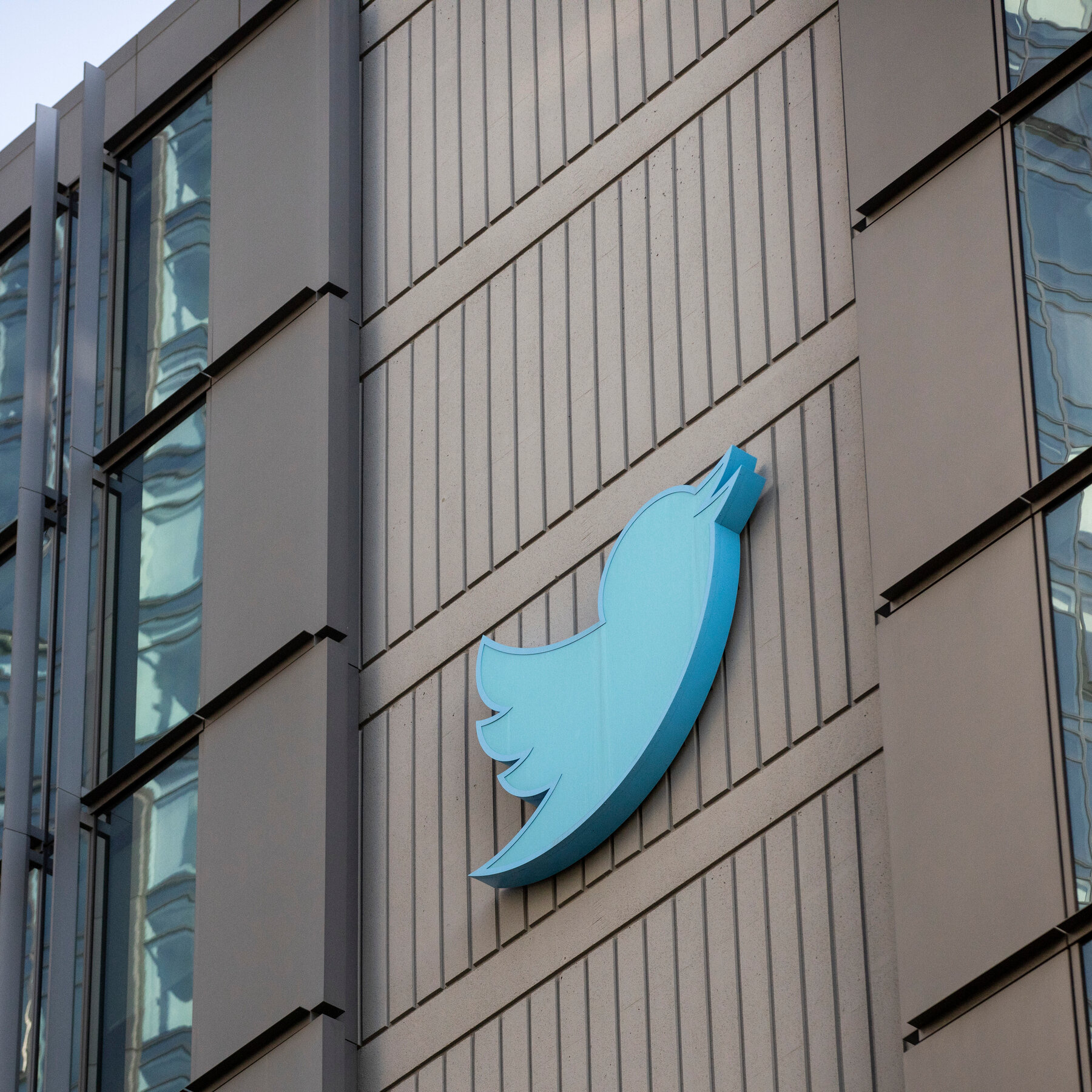 The president’s remarks come as Twitter has seen an increase in racist comments and hate speech on the platform, resulting in some significant advertisers temporarily halting ad campaigns until the company fixes their moderation. Elon Musk acknowledged the company had experienced a revenue drop saying, “Twitter has had a massive drop in revenue, due to activist groups pressuring advertisers, even though nothing has changed with content moderation and we did everything we could to appease the activists. Extremely messed up! They’re trying to destroy free speech in America.” Yoel Roth, Twitter’s head of safety and integrity, posted a thread blaming the recent uptick of hateful speech on a “trolling campaign.” According to Roth, over the previous 48 hours, Twitter had seen “a small number of accounts post a ton of tweets that include slurs and other derogatory terms.” He said more than 50,000 tweets repeatedly using “a particular slur” — an evident reference to the N-word — had come from just 300 accounts, nearly all of which are “inauthentic.”