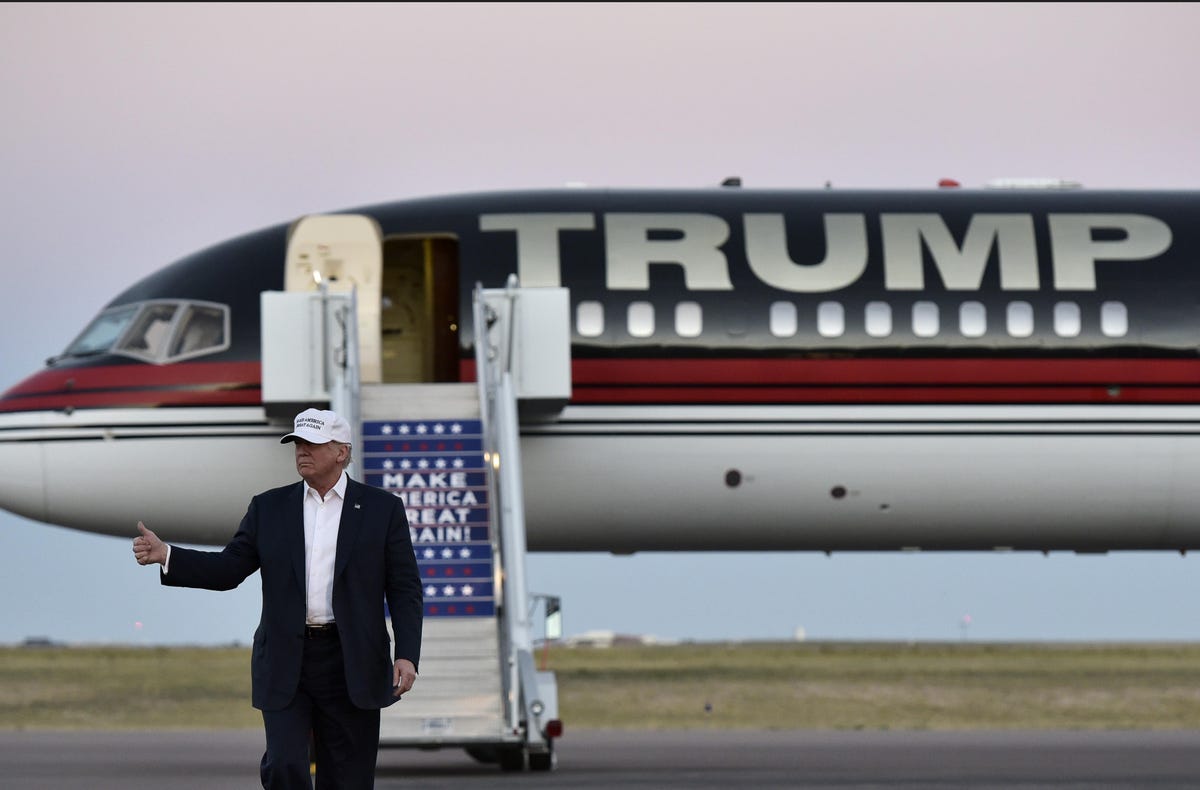 Former President Donald Trump is set to announce his candidacy for the 2024 US presidential elections within the next few weeks after almost confirming he was running at a rally Thursday night. 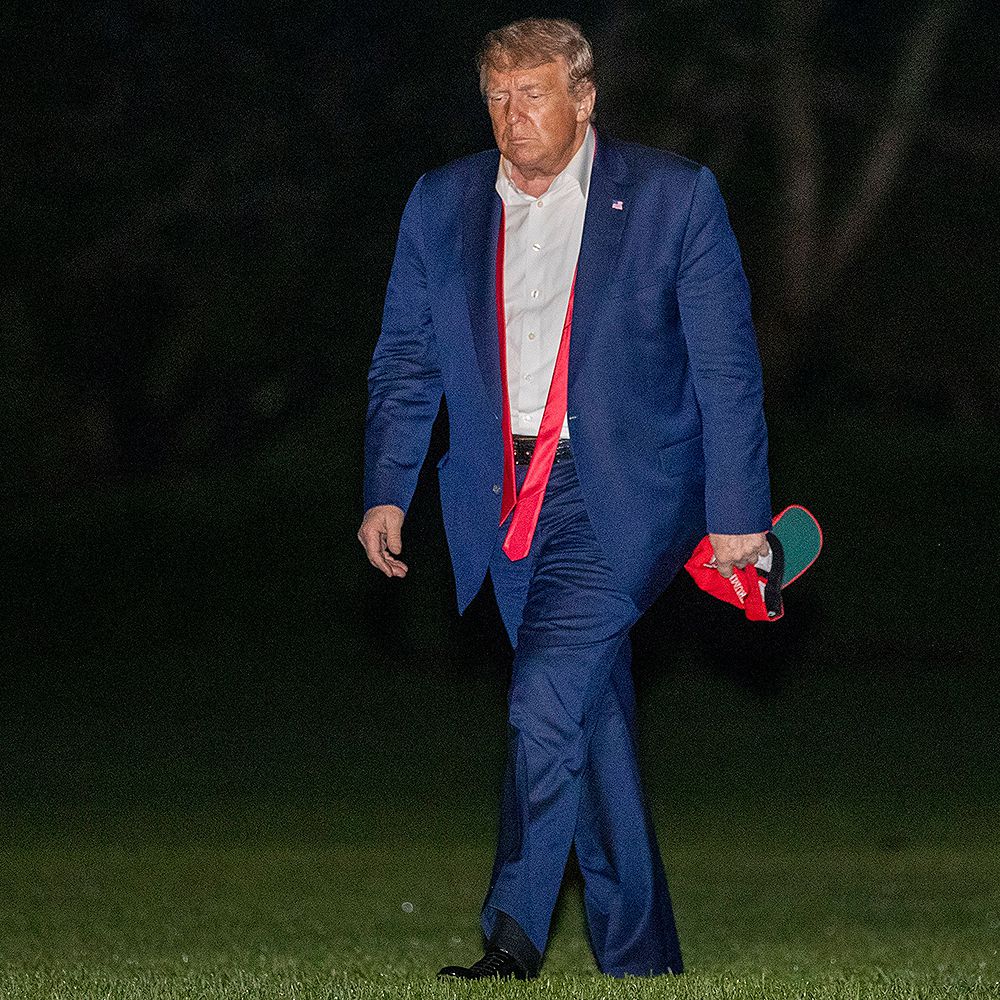 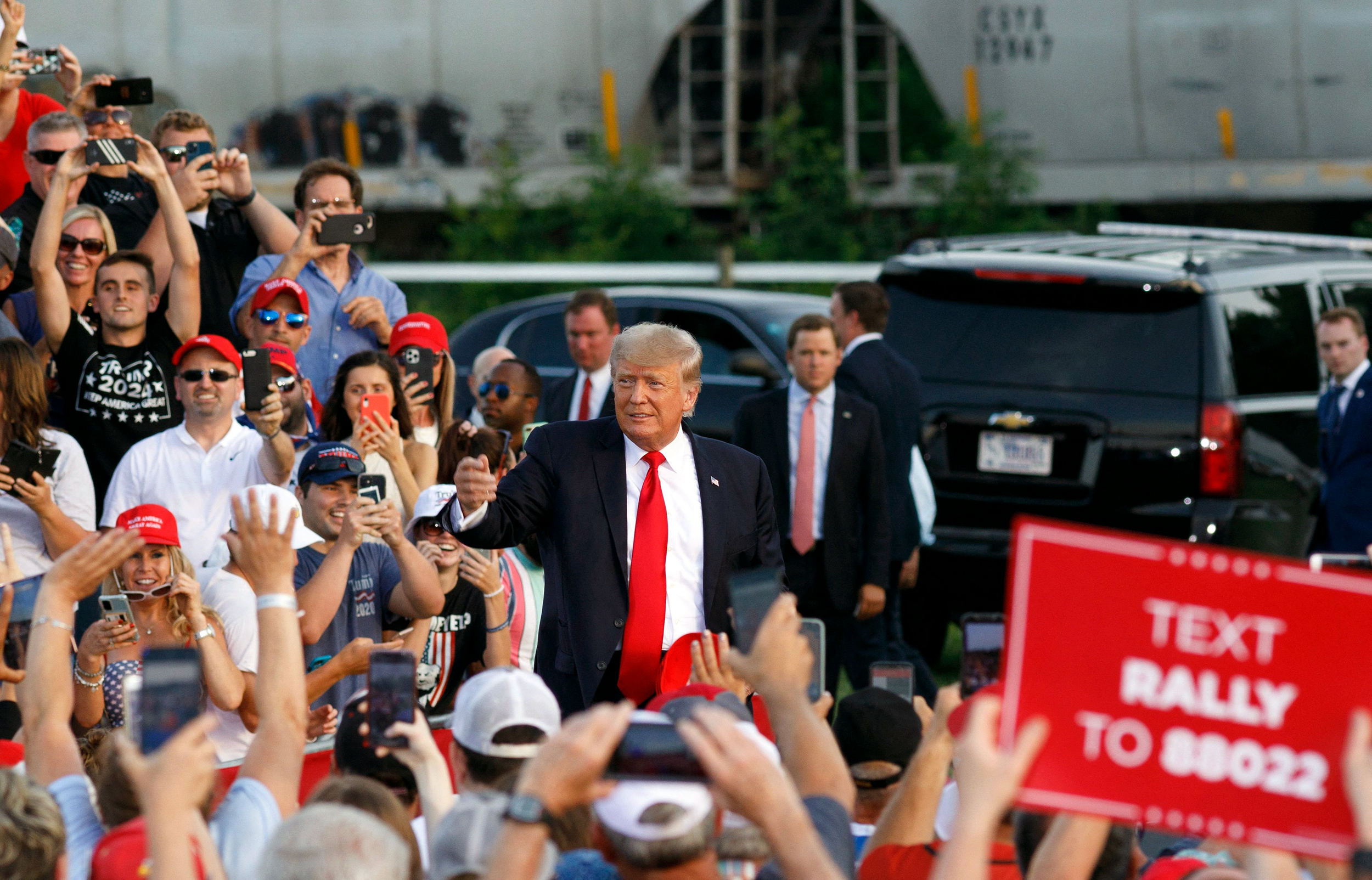 According to unnamed sources speaking to the New York Times and Axios, the Trump campaign could officially announce his intention to run as early as November 14.