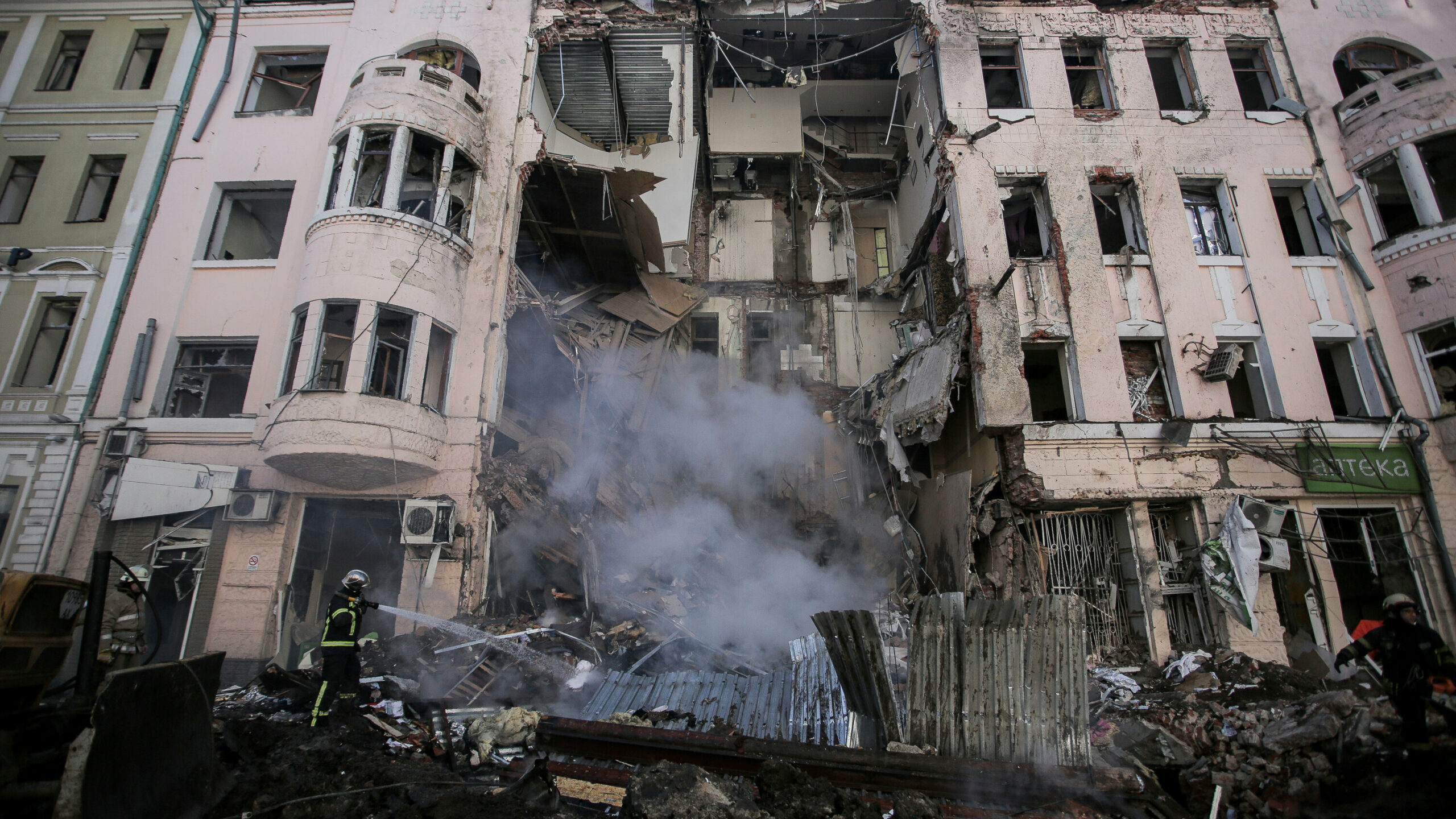 In a United Nations Security Council meeting, Russia has officially communicated to the council that they have intelligence that suggests Ukraine is preparing to use a “dirty bomb.” A claim that Western officials refute. 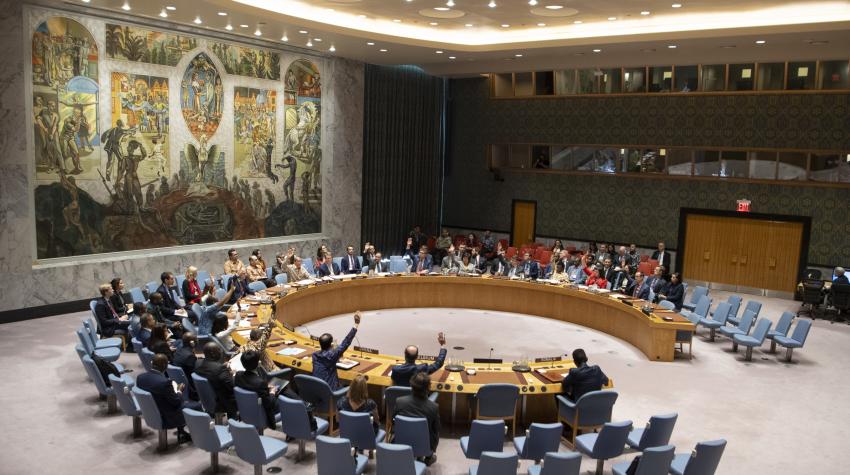 In remarks following the closed-door meeting at the UN, Russia’s Deputy UN Ambassador Dmitry Polyanskiy said, “We’re quite satisfied because we raised the awareness.” Kremlin spokesman Dmitry Peskov also reacted to claims from western nations that accused Russia of fabricating Ukraine’s alleged plan to use a “dirty bomb,” saying, “I don’t mind people saying that Russia is crying wolf if this doesn’t happen because this is a terrible, terrible disaster that threatens potentially the whole of the Earth.” 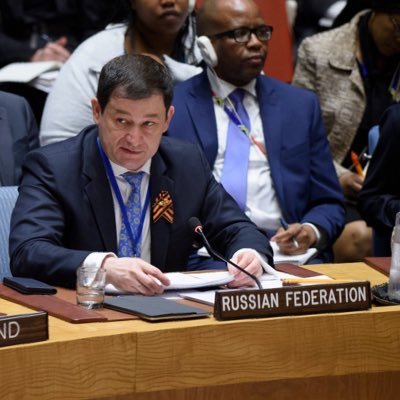 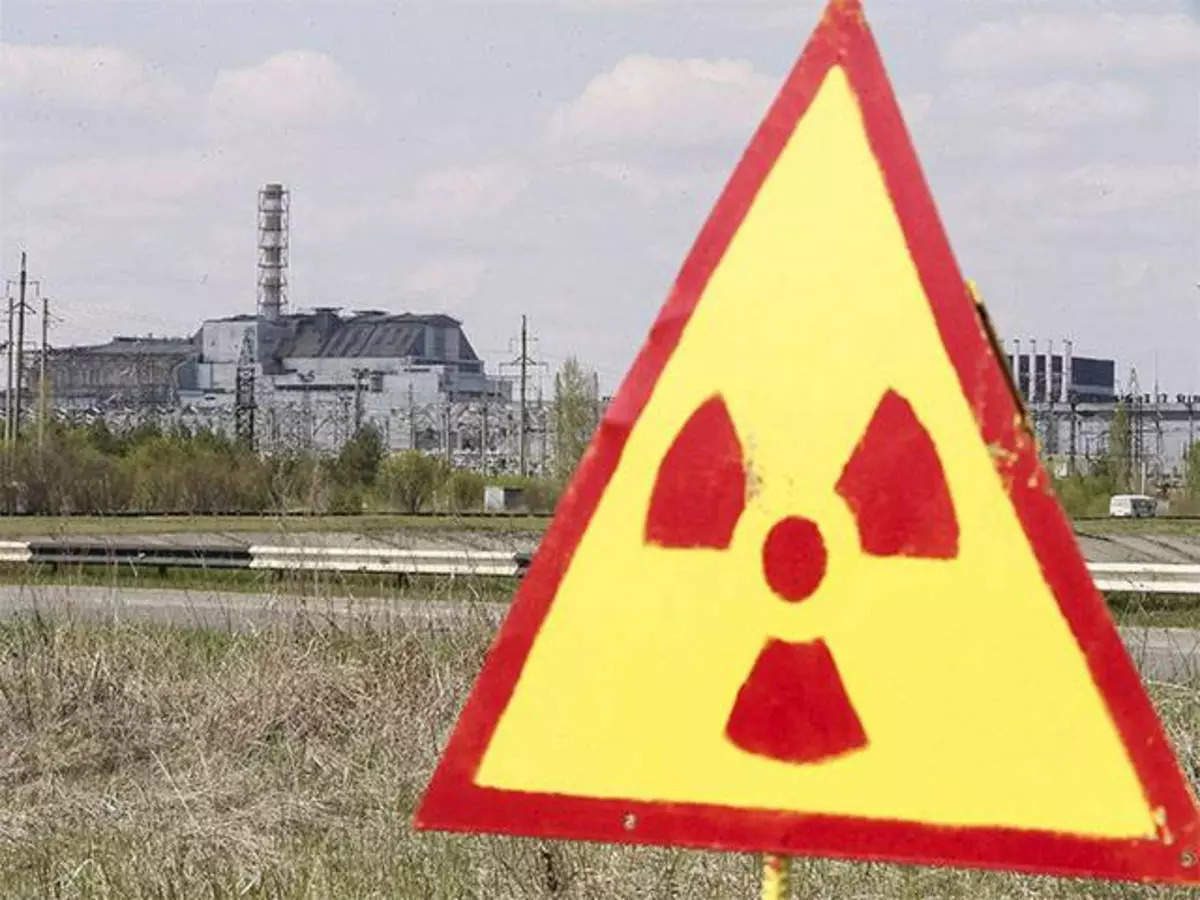 Another take:
Western countries have called Russia’s accusations a “fabricated lie” that could be used to justify an escalation in the war.  Britain’s Deputy UN Ambassador James Kariuki told reporters, “We’ve seen and heard no new evidence” from Russia after the security council meeting. Ambassador Kariuki added, “This is pure Russian misinformation of the kind we’ve seen many times before and it should stop.” 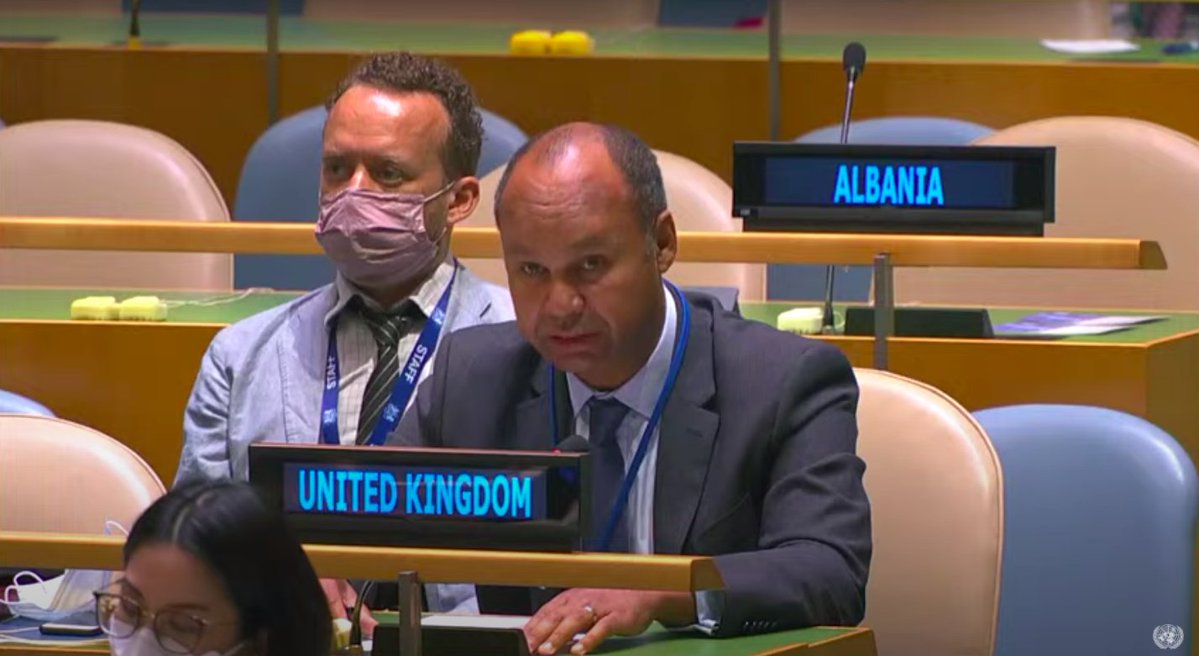 This all comes as Ukraine has invited the IAEA (UN nuclear watchdog) to inspect two unidentified Ukrainian nuclear sites. Ukrainian Foreign Minister Dmytro Kuleba vowed that inspectors would receive full access to the undisclosed sites and called on Russia to demonstrate the same transparency.