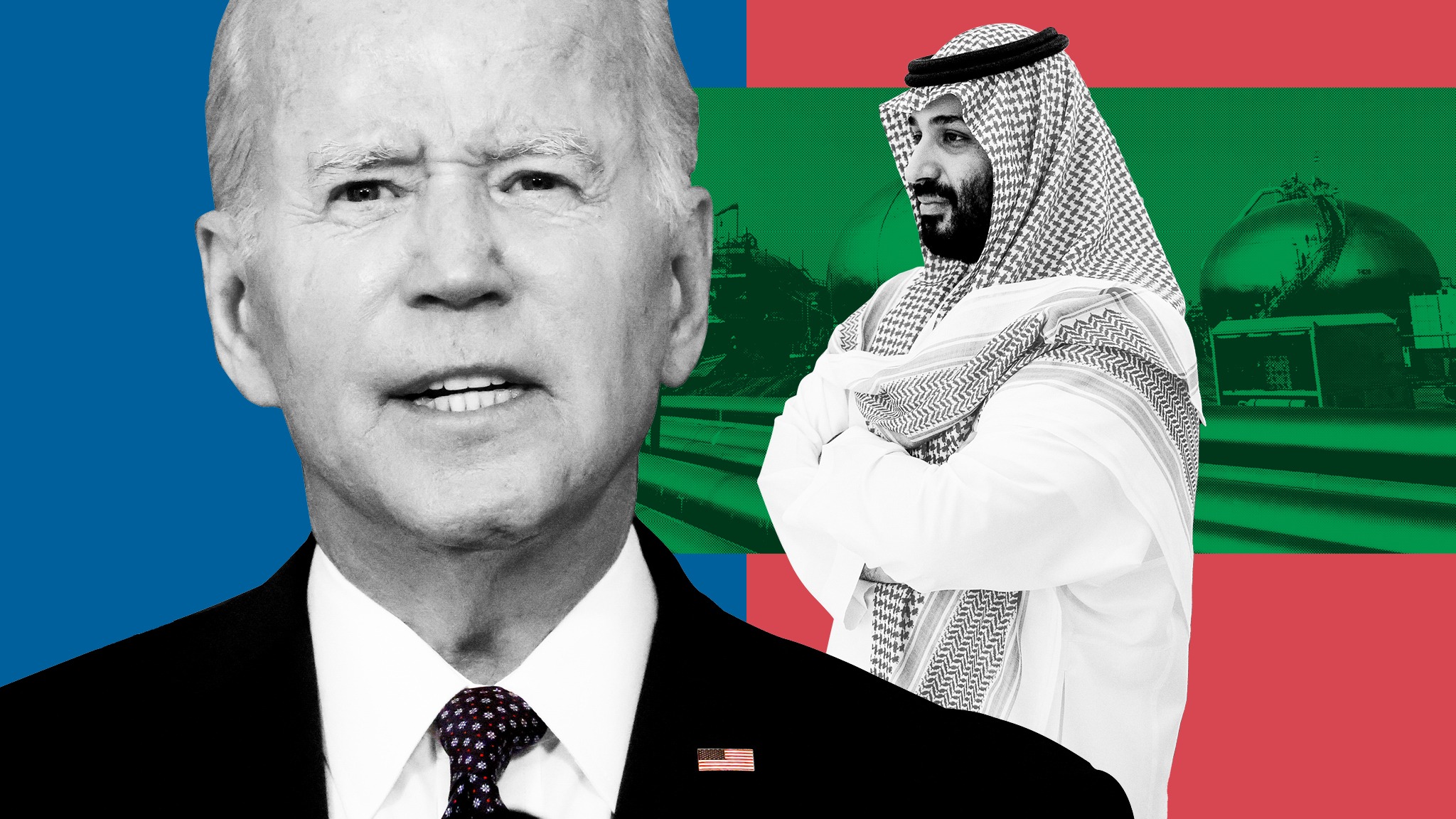 What was said:
According to anonymous sources speaking to media outlets, Saudi Crowne Prince Mohammed Bin Salman has privately criticized President Biden‘s age, his fitness for office and said he favored former President Donald Trump. The rumors received a response from White House Press Secretary Karine Jean-Pierre, saying, “I’m not going to comment about, you know, kind of ridiculous statements. I’m not going to comment on that. But I’ll be very clear: the president has been very clear since the beginning of this administration that we have to review our relationship with Saudi Arabia and so that is something that we’re going to continue to review and once we have something to share, we will certainly share that.” 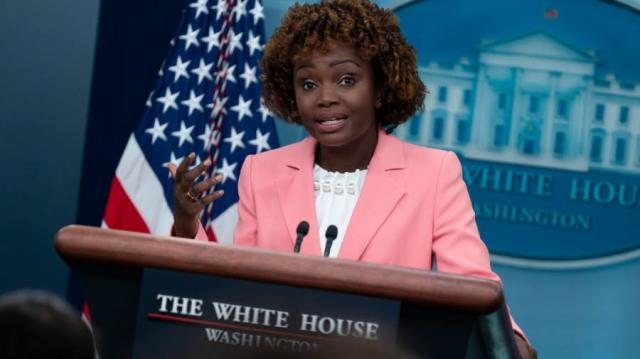 The Saudi Governments response:
In a statement, Saudi foreign minister Faisal bin Farhan Al Saud denied that Crown Prince Mohammed Bin Salman had privately ridiculed President Biden. He added, “These allegations made by anonymous sources are entirely false. The kingdom’s leaders have always held the utmost respect for US presidents, based on the kingdom’s belief in the importance of having a relationship based on mutual respect.” 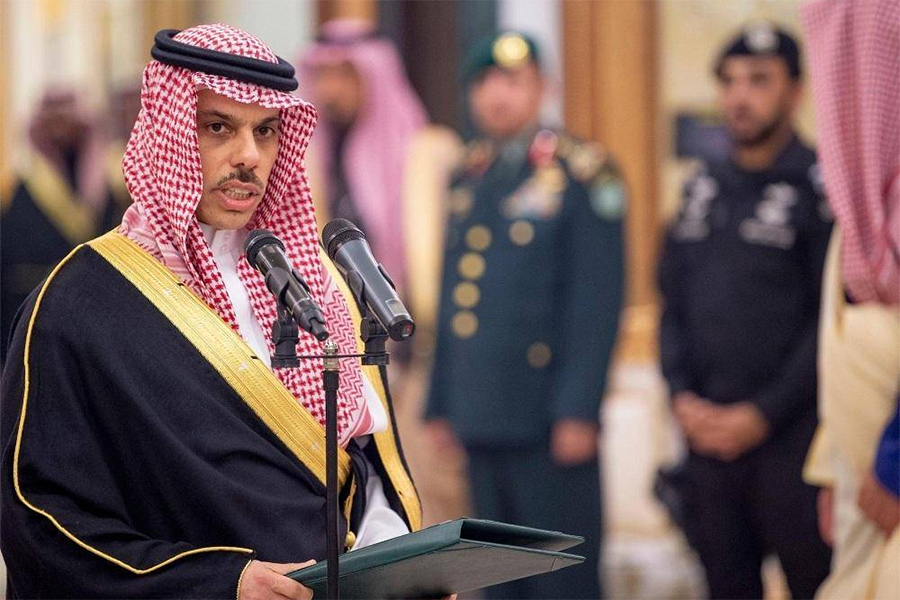 This all comes as Saudi-US relations have hit a low point following the push to cut Global oil production. The move, pushed by Saudi Arabia to other OPEC members, will result in increased oil prices. The White House has warned that there will be “consequences” for Saudi Arabia following the decision.