The Republican National Committee (RNC) has filed a federal lawsuit against Google, alleging that the company has been actively suppressing its email solicitations ahead of the November midterm elections. 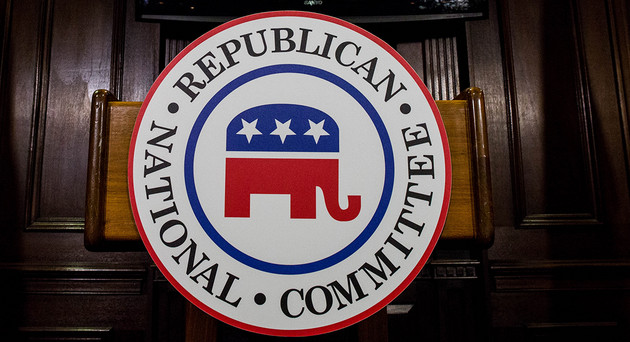 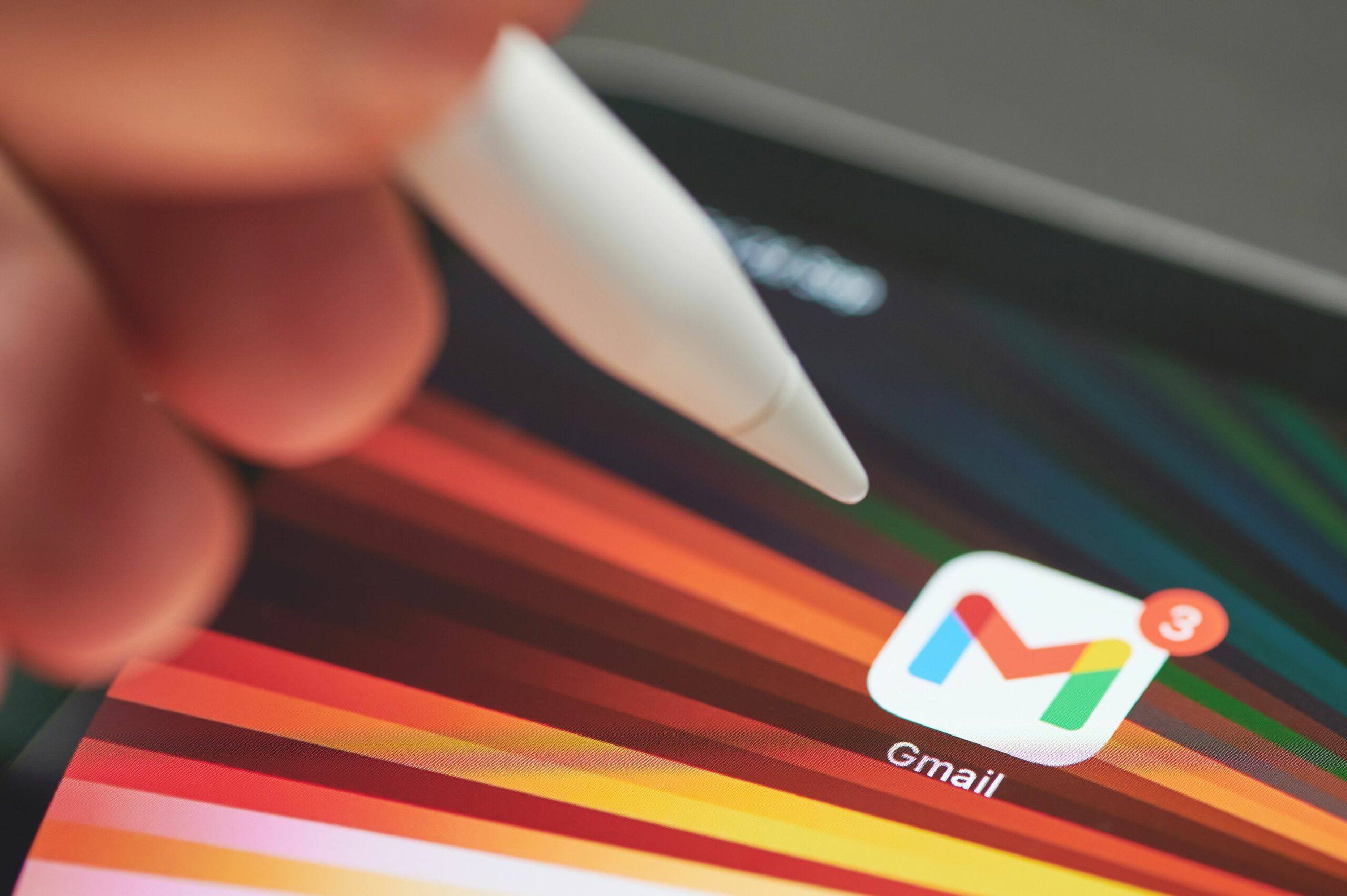 In a statement, Republican national committee chairwoman Ronna McDaniel said “For ten months in a row, Google has sent crucial end-of-month Republican GOTV and fundraising emails to spam with zero explanation. We are committed to putting an end to this clear pattern of bias.” 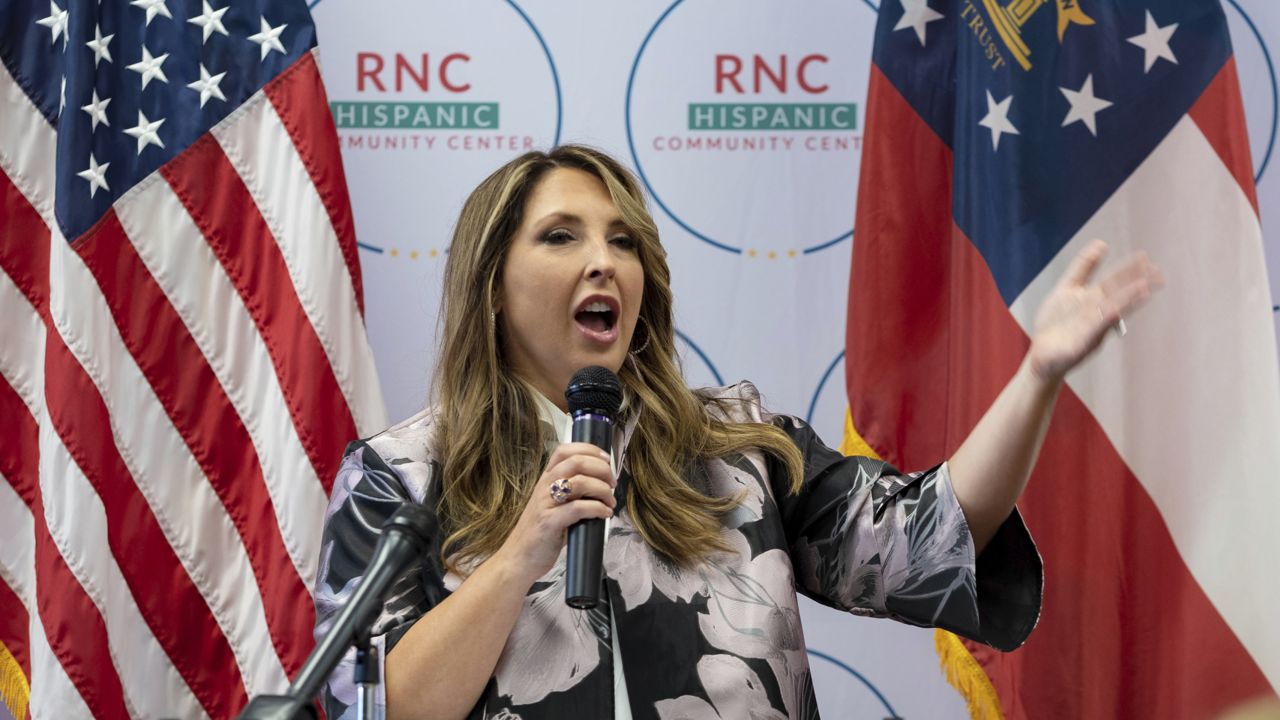