The UN warns that Somalia is facing its worst famine in 50 years, calls for $2 billion in emergency aid 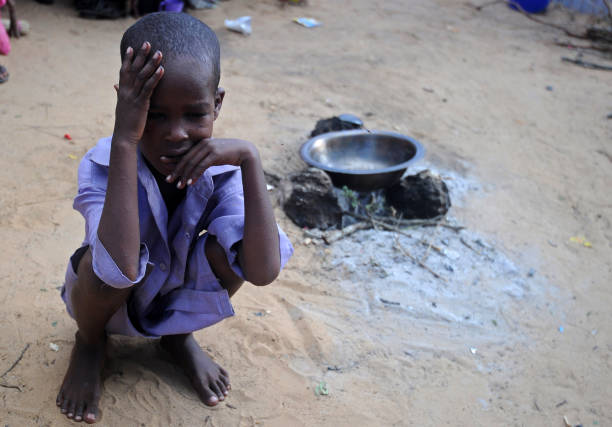 The United Nations has set a new target goal of raising $2 billion in emergency aid for Somalia as the country is being threatened by a crippling famine that they have not experienced in over 50 years. 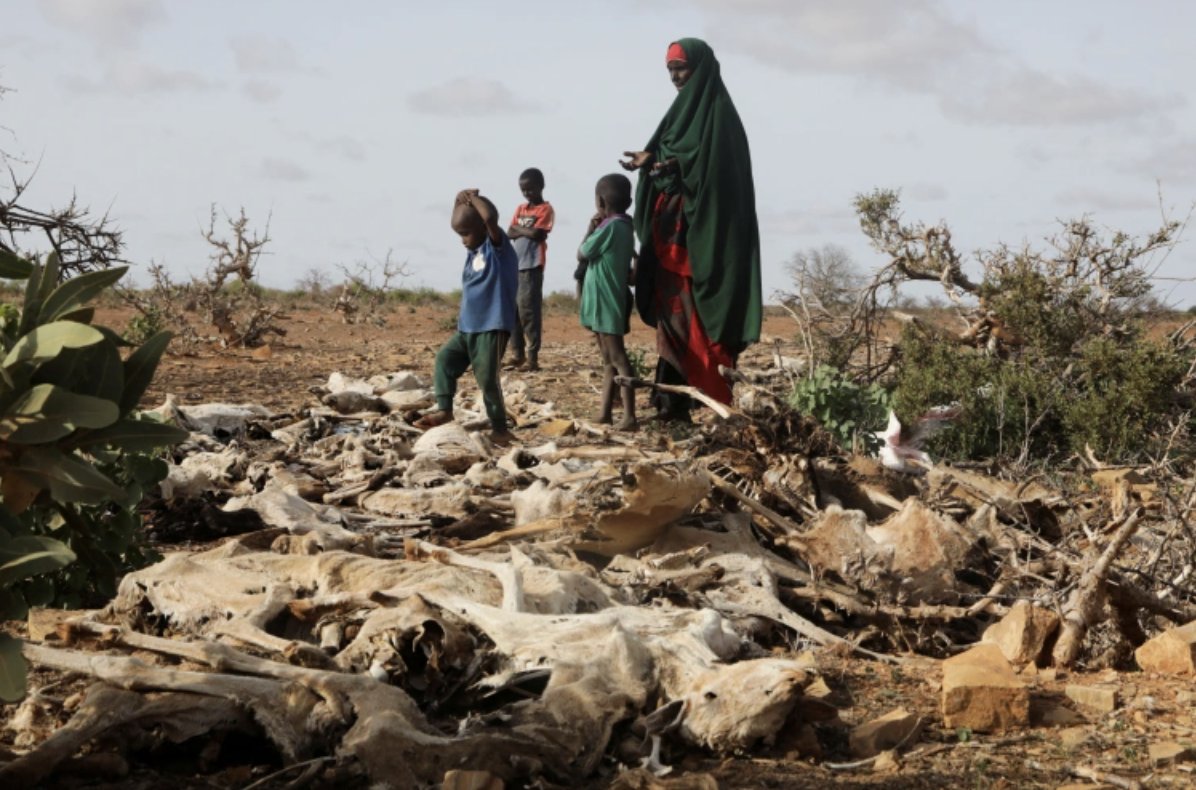 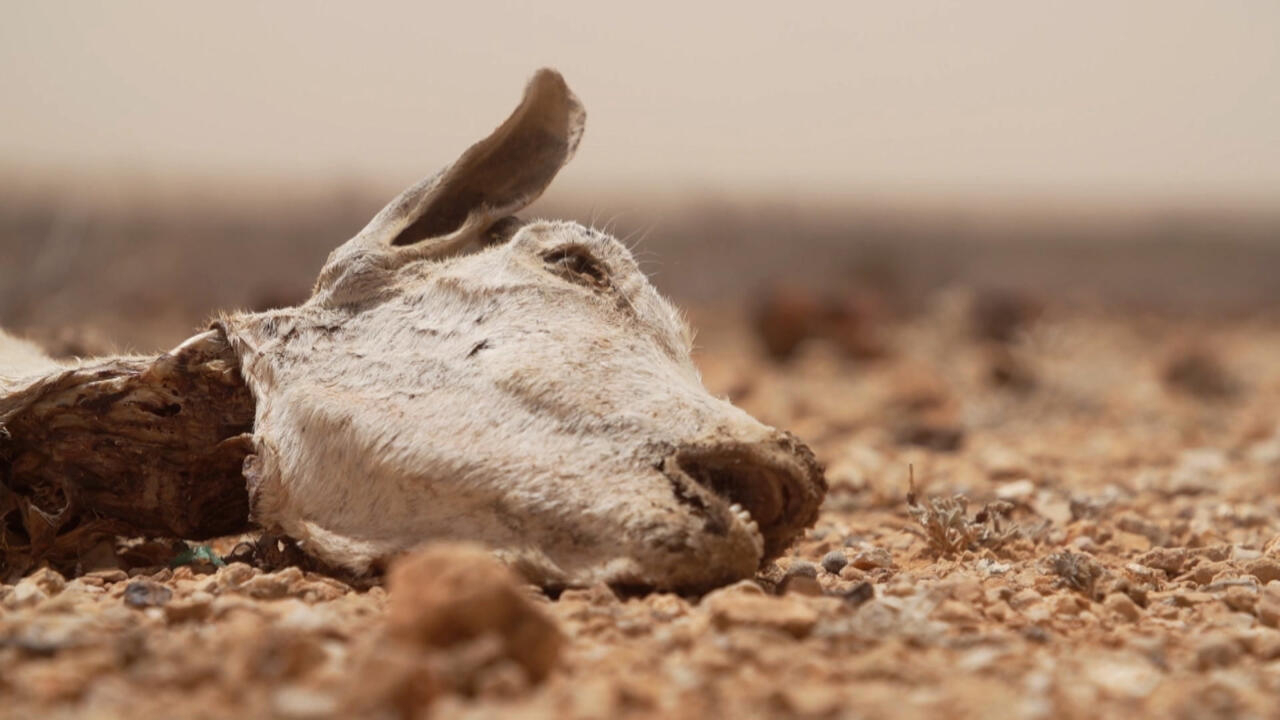 James Elder, a spokesman for the United Nations Children’s Fund (UNICEF), told reporters on Tuesday via video link that “things are bad and every sign indicates that they are going to become worse.” Elder warned that “without greater action and investment, we are facing the death of children on a scale not seen in half a century.” 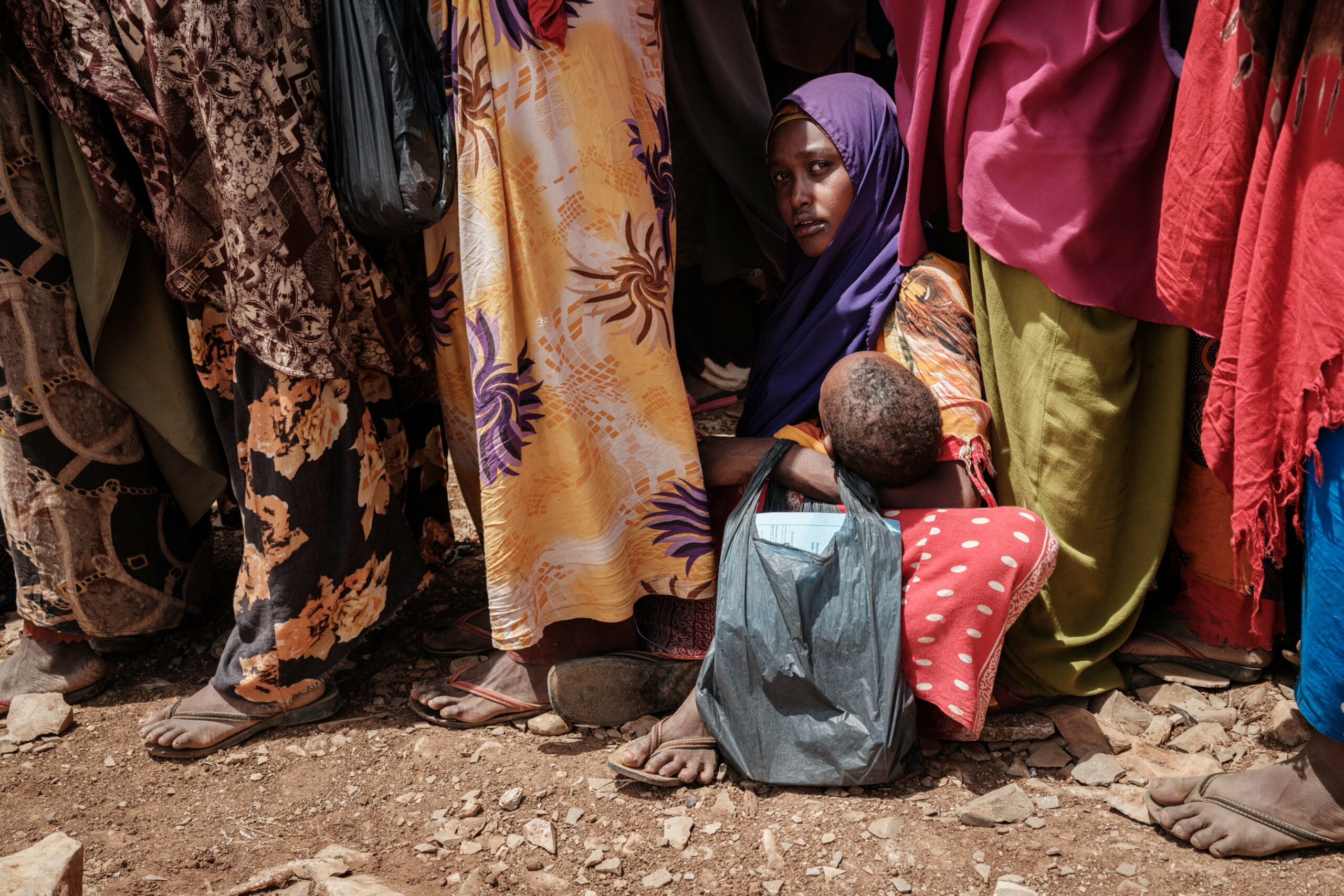 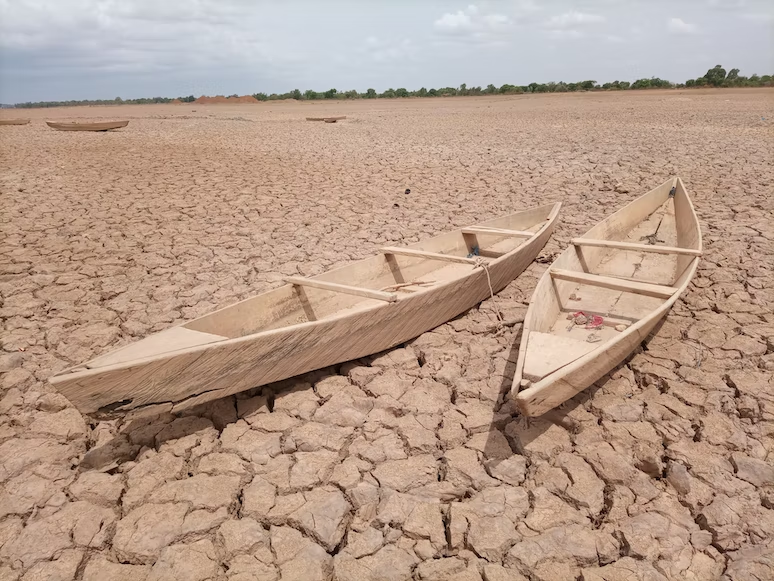 According to the United Nations, 44,000 children in Somalia were diagnosed with severe acute malnutrition in August, making them up to 11 times more likely to pass away from diarrhea and measles than their well-fed peers. Elder said, “A child whose mother has walked days to get her child to help. A child whose body is fighting to survive. A child whose life hangs in the balance.” 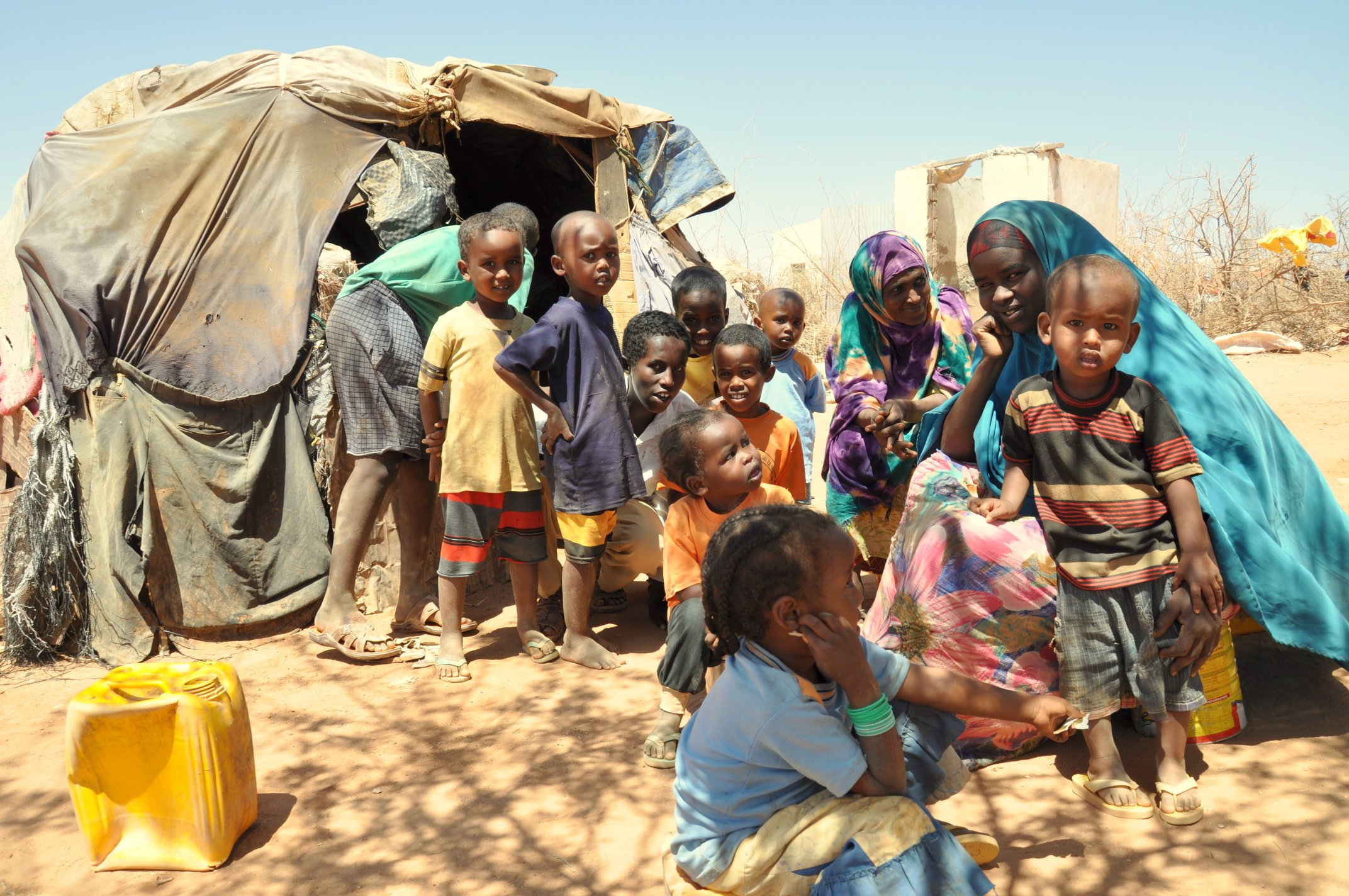 Since the end of 2020, Somalia has experienced four consecutive dry seasons, with little to no rain coming down in some areas of the country. These dry seasons have resulted in a drought that is affecting an estimated 7.8 million people (roughly half of the population). 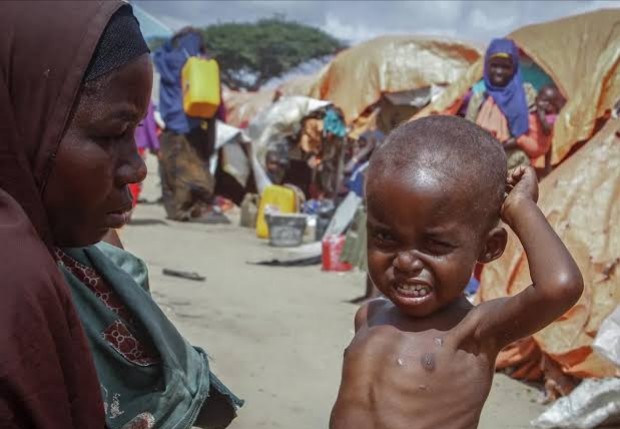 OCHA spokesman Jens Laerke, highlighted how crucial it was to get aid to Somalia, saying if the world fails, hundreds of thousands of people will begin to starve “between this month and December.”