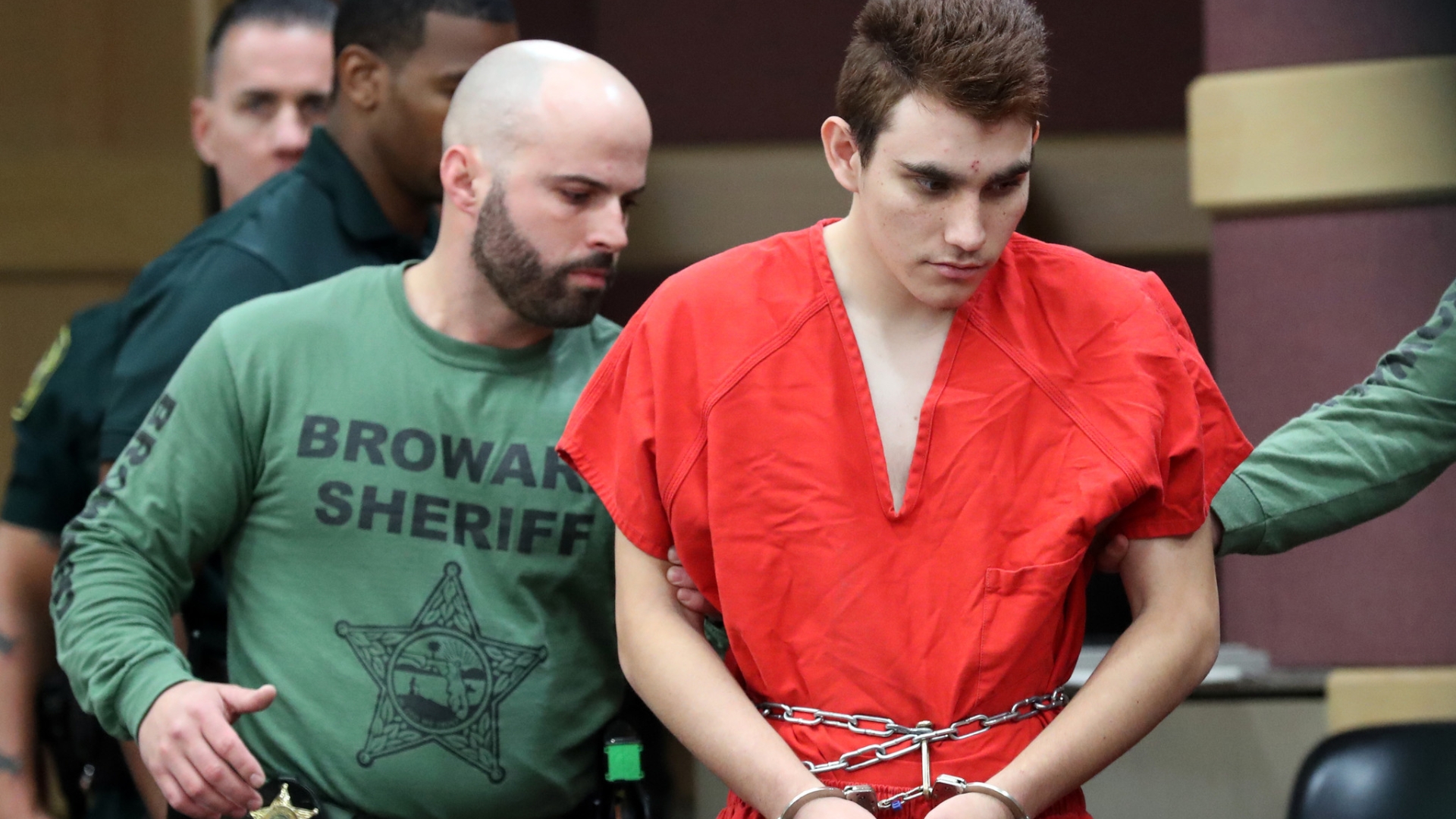 A Florida jury has recommended that the man who killed 17 people in a 2018 school shooting not receive the death penalty and instead be sentenced to life in prison without the possibility of parole. 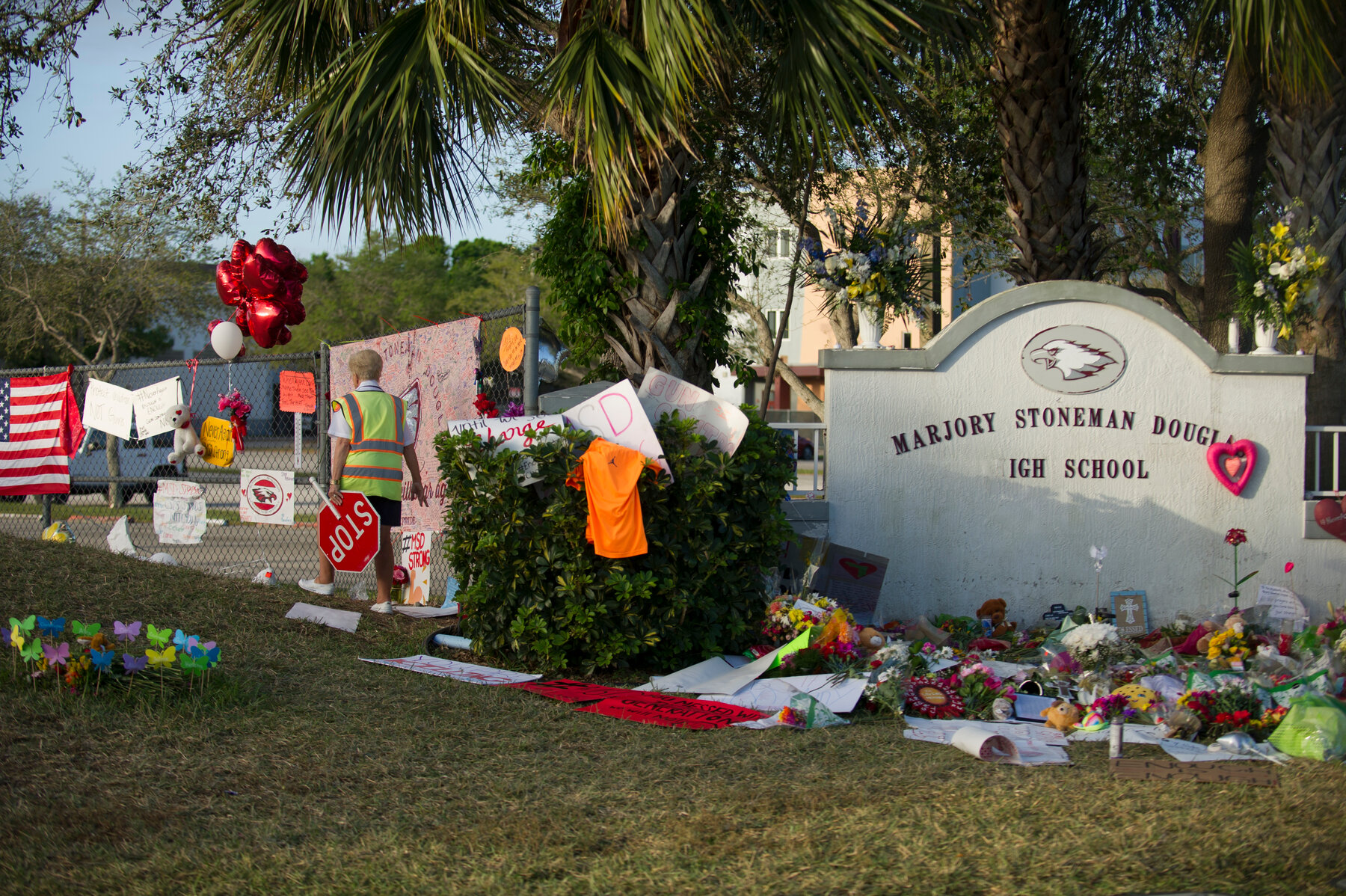 During Nikolas Cruz’s sentencing, jurors decided that each of the 17 murders Cruz committed at Marjory Stoneman Douglas High School in Parkland, Florida, did not display “aggravating factors,” thus concluding that the crimes did not meet the bar for the death penalty. Lori Alhadeff, whose daughter was murdered by Cruz, was angry after the jury made the recommendation saying, “We are beyond disappointed with the outcome today. This should have been the death penalty, 100 percent. 17 people were brutally murdered on February 14, 2018. I sent my daughter to school and she was shot eight times. I am so beyond disappointed and frustrated with this outcome. I cannot understand. I just don’t understand.” 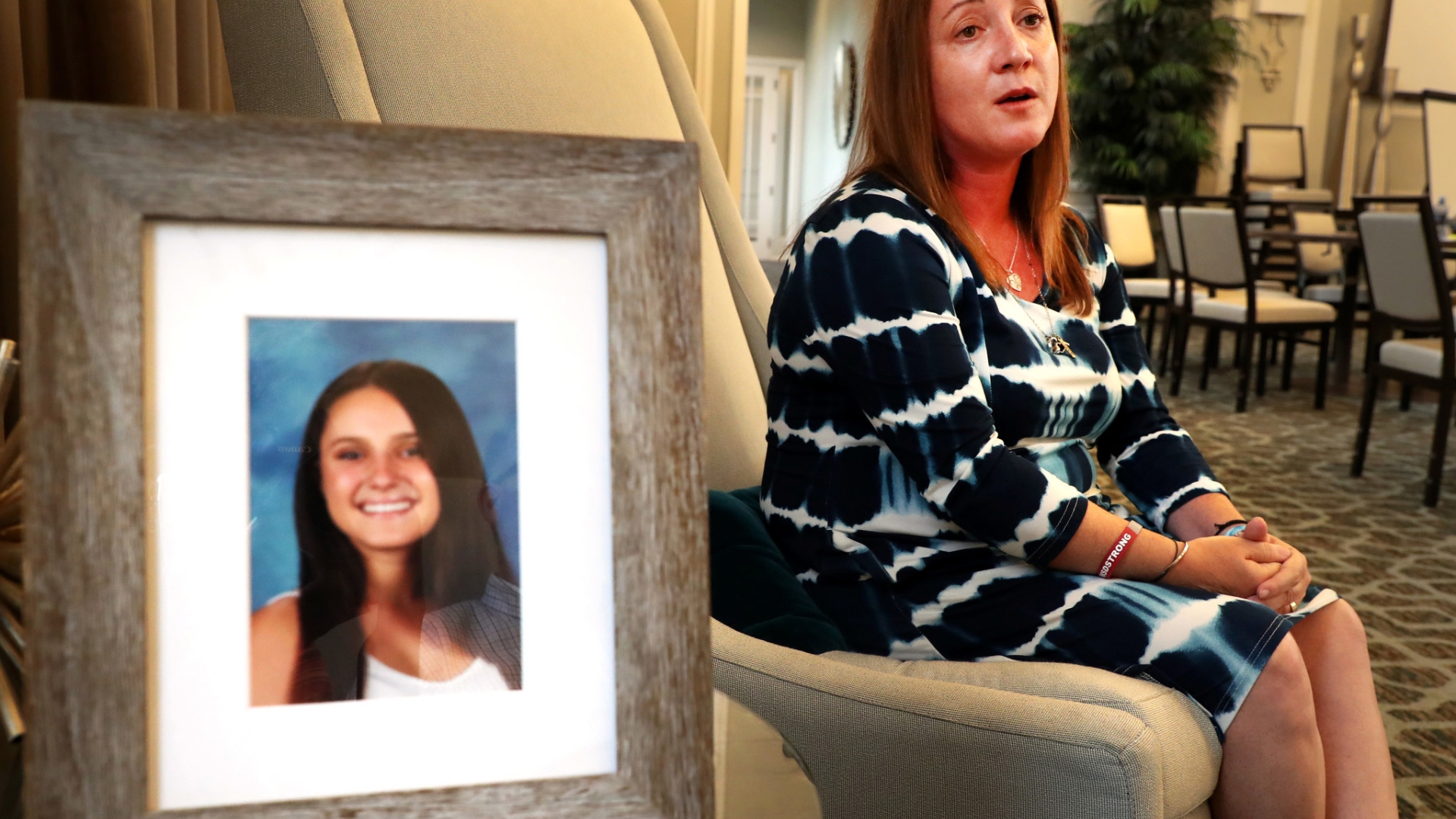 Deb Hixon, the wife of a Parkland victim said she was “completely devastated and shocked” by the verdict. She added that the jury’s decision sent a clear message that Cruz’s life “meant more than the 17 that were murdered, the 17 that were shot, and the thousands of people in that school, in that community that are terrorized and traumatized every single day.” 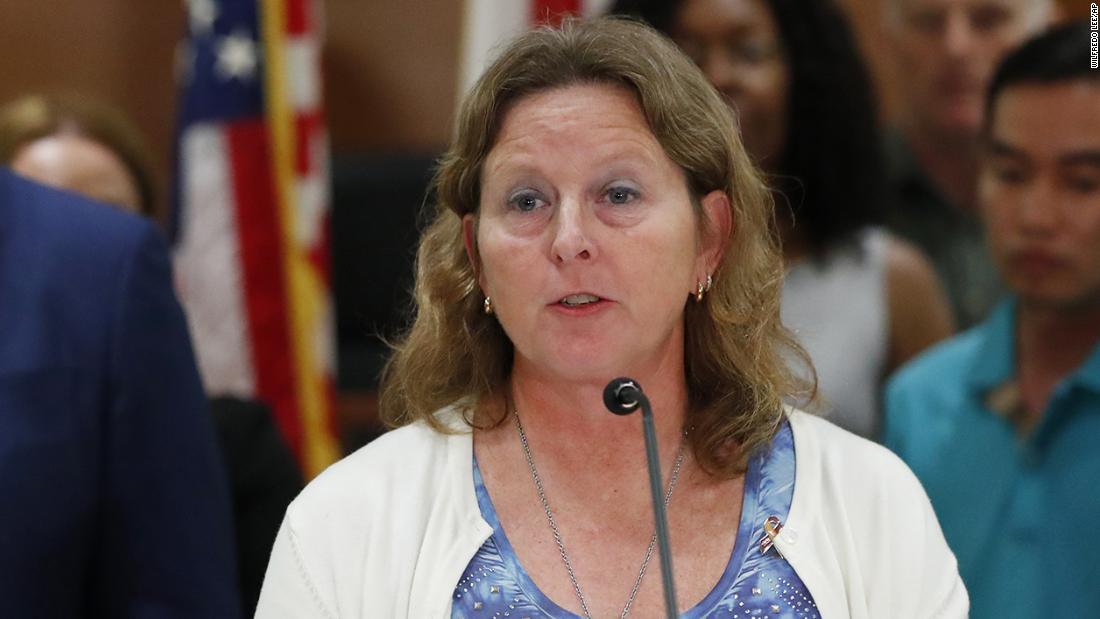 Florida Governor Ron DeSantis also broke his silence on the verdict, saying, “I just don’t think anything else is appropriate except a capital sentence.”

The recommendation from the jury brings an end to a trial where prosecutors argued that Cruz planned in advance his “systematic massacre” of the school. The prosecution also argued that he did not suffer from any neurological issues.