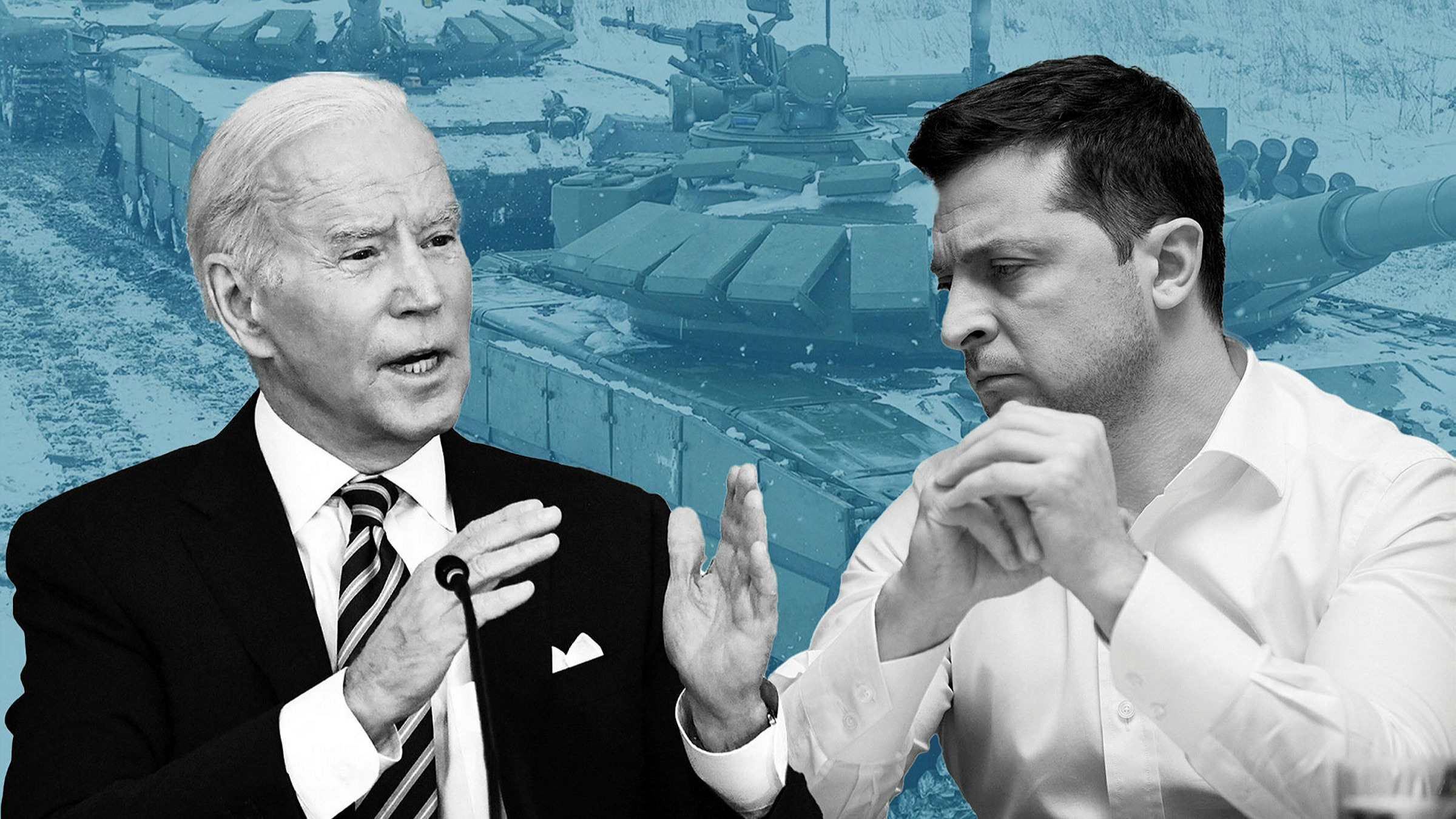 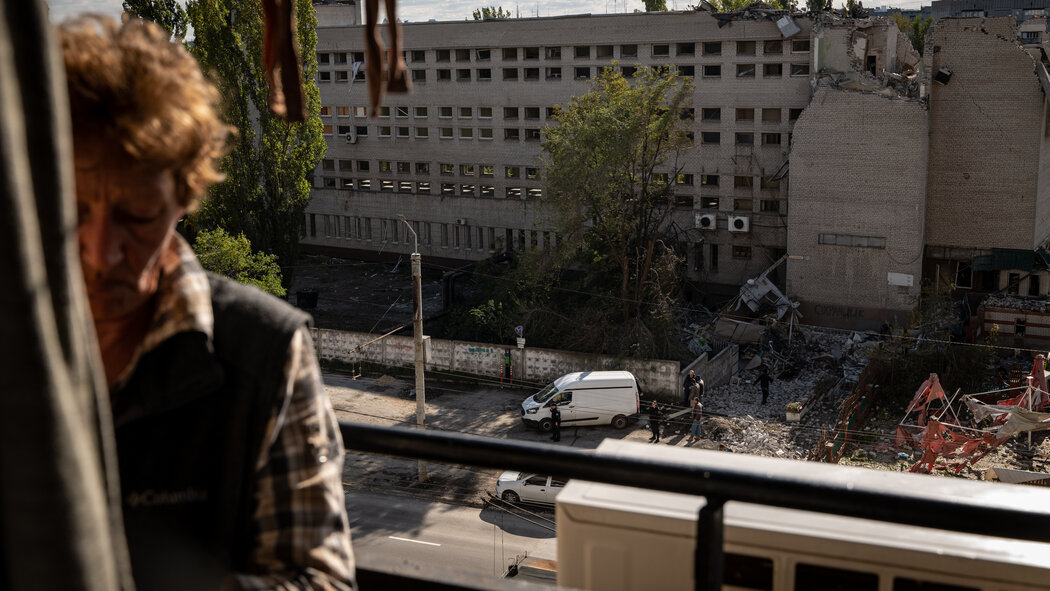 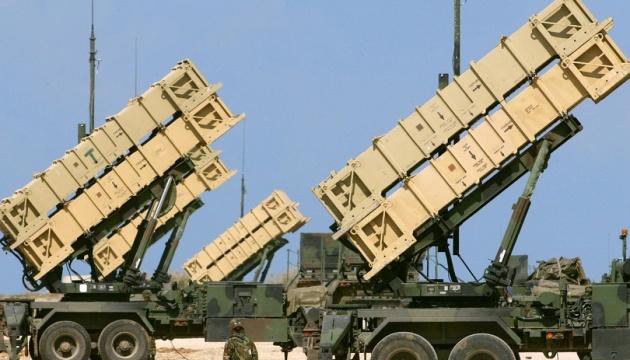 A Kremlin spokesman responded to the White House, saying that providing Ukraine with advanced air defense systems would only extend the war in Ukraine and create more pain and suffering. The spokesman added that any weapons systems provided to Ukraine would not change Russia’s military goals in Ukraine. According to additional reports, the systems (which have not been identified by the White House yet) will be able to attack drones, missiles, and helicopters.