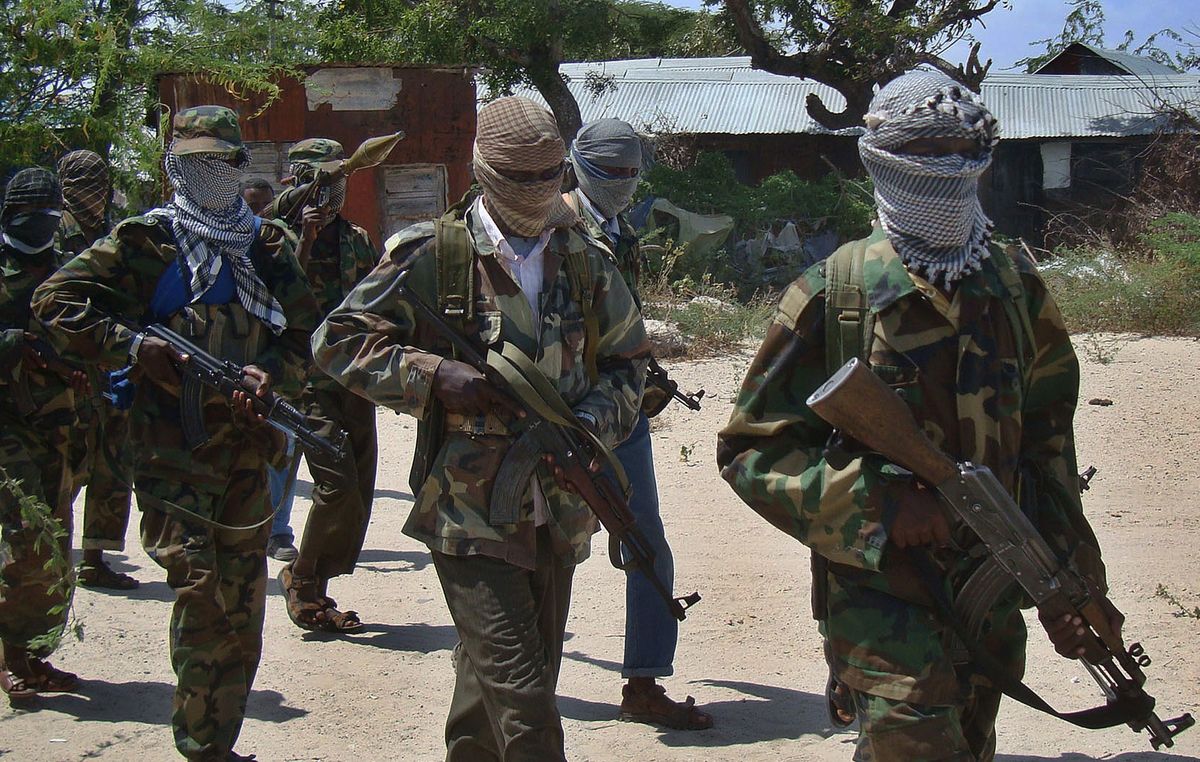 Somalia’s government has demanded that media organizations not publish any “propaganda” from the terrorist organization al-Shabab, or they will be punished. 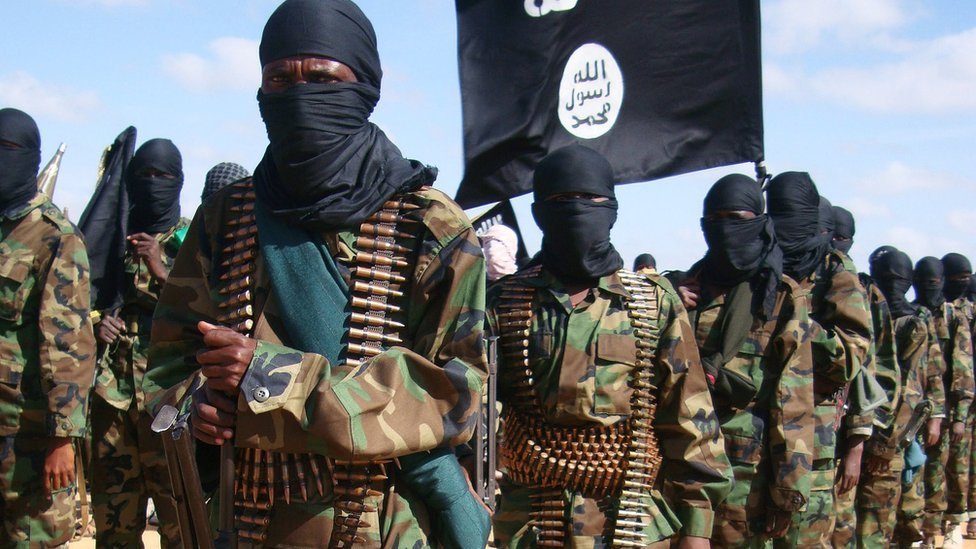 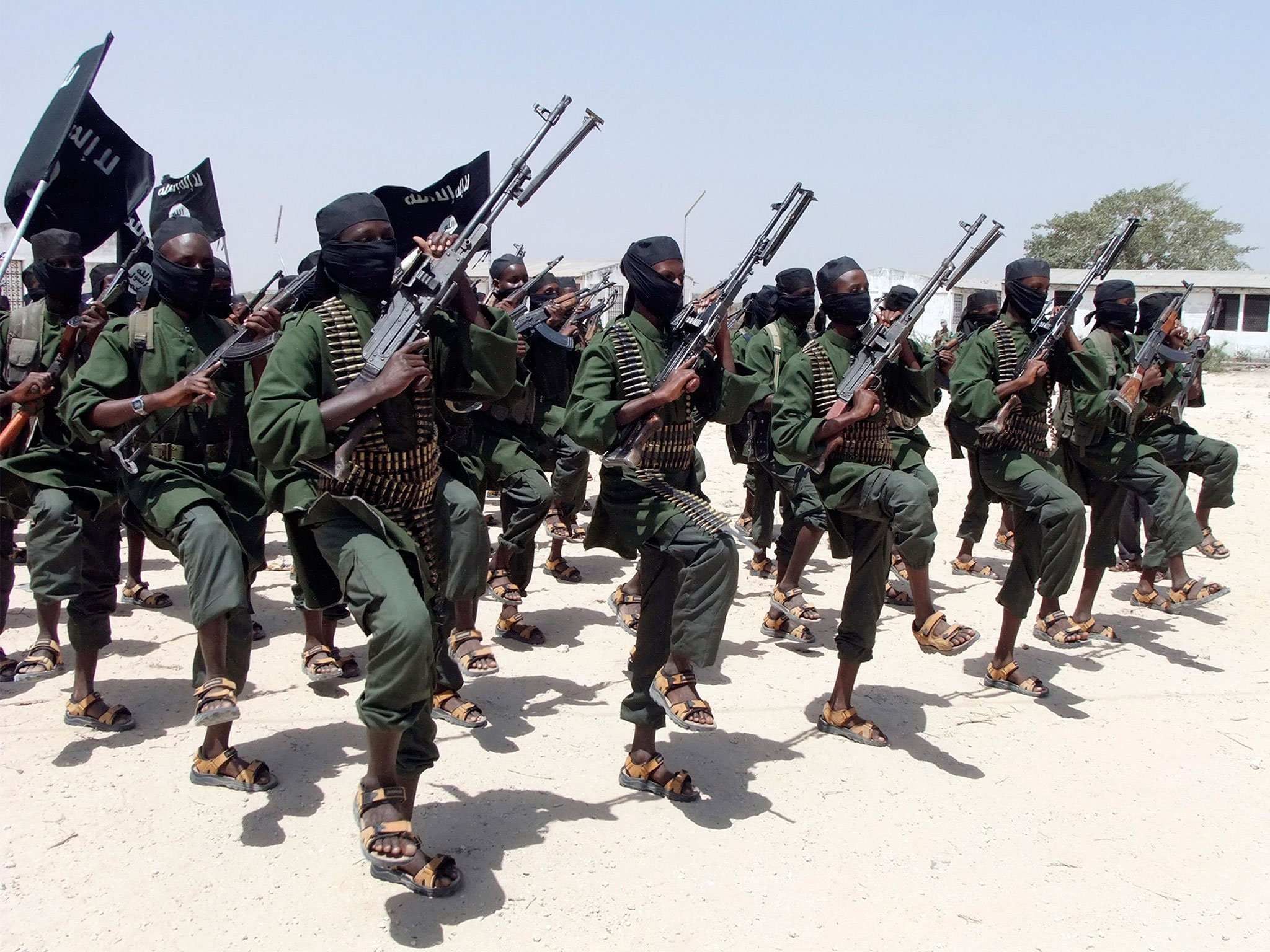 The call from Deputy Minister for Information, Culture, and Tourism Abdirahman Yusuf has left some journalists confused about what would be declared “propaganda” and what would be called news. In a statement, Yusuf said, “I want to inform the Somali media and all Somali people in general that we will regard all al-Shabab related propaganda coverage – including their terrorist acts and their ideology – as punishable crimes. The Somali government is totally banning all kinds of coverage relating to the terrorist ideology and acts of intimidation by [al-Shabab].” 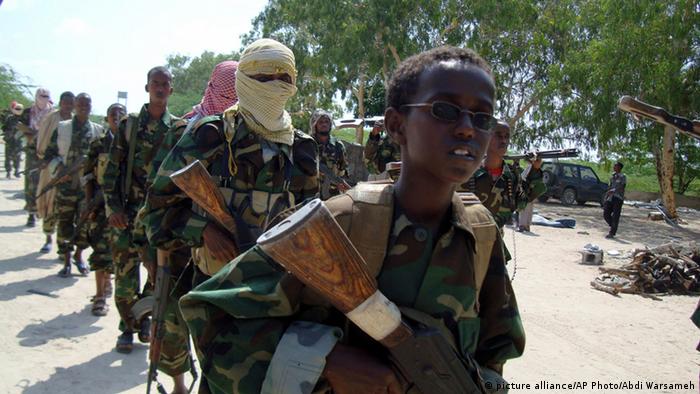 This all comes as Newley-elected President Hassan Sheikh Mohamud has pledged to take a more aggressive role against the terrorist organization and is vowing to eliminate them from the country.