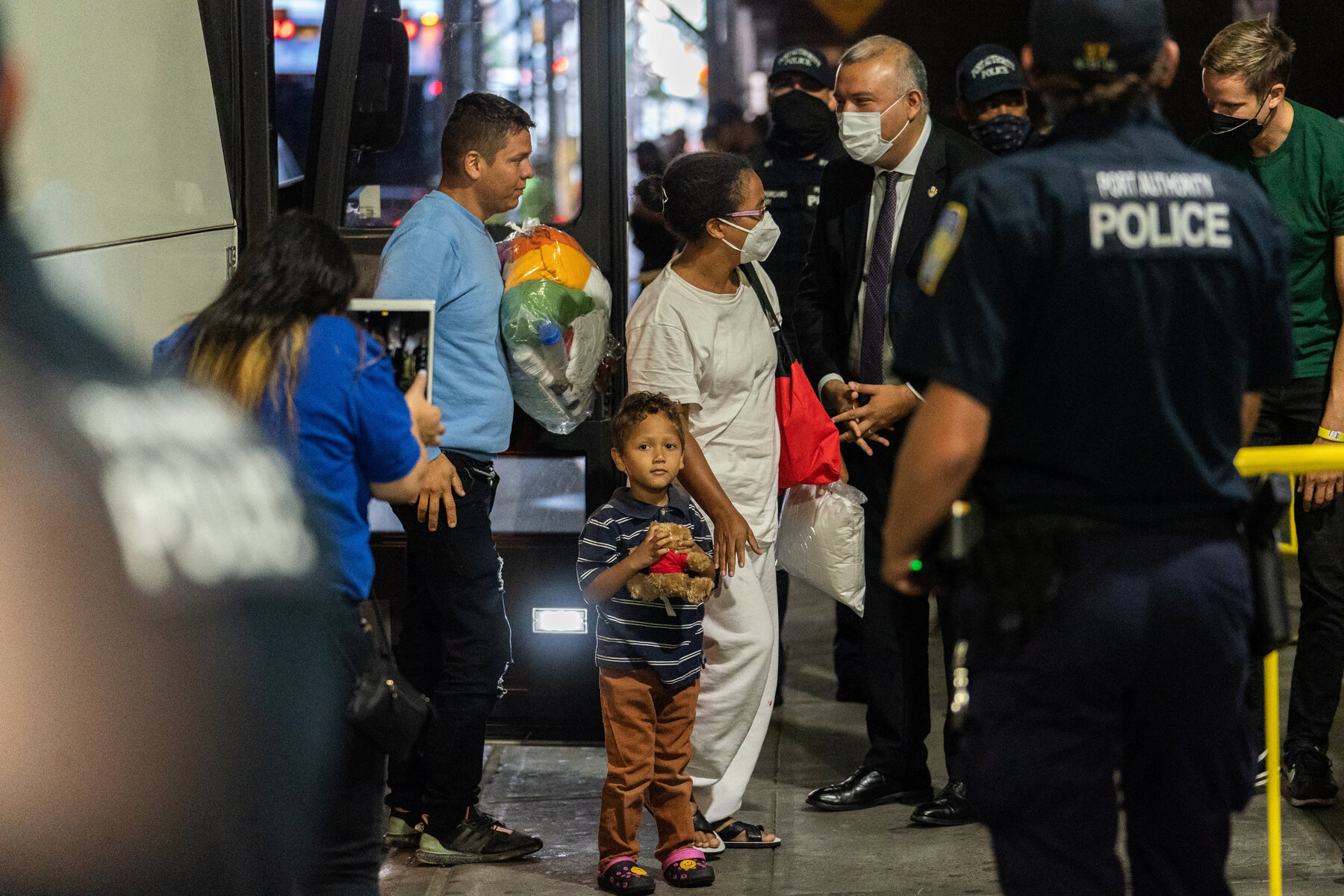 The Mayor of New York City has an emergency as migrants continue to arrive in the city from Texas and Florida. 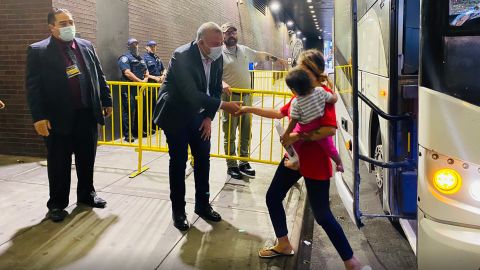 According to the Mayor’s office, more than 17,000 migrants have arrived in New York City since April (which average between 5-6 buses each day), resulting in a severe strain on city services and homeless shelters. The city says that the increase in migrants will cost taxpayers more than $1 billion to assist them. 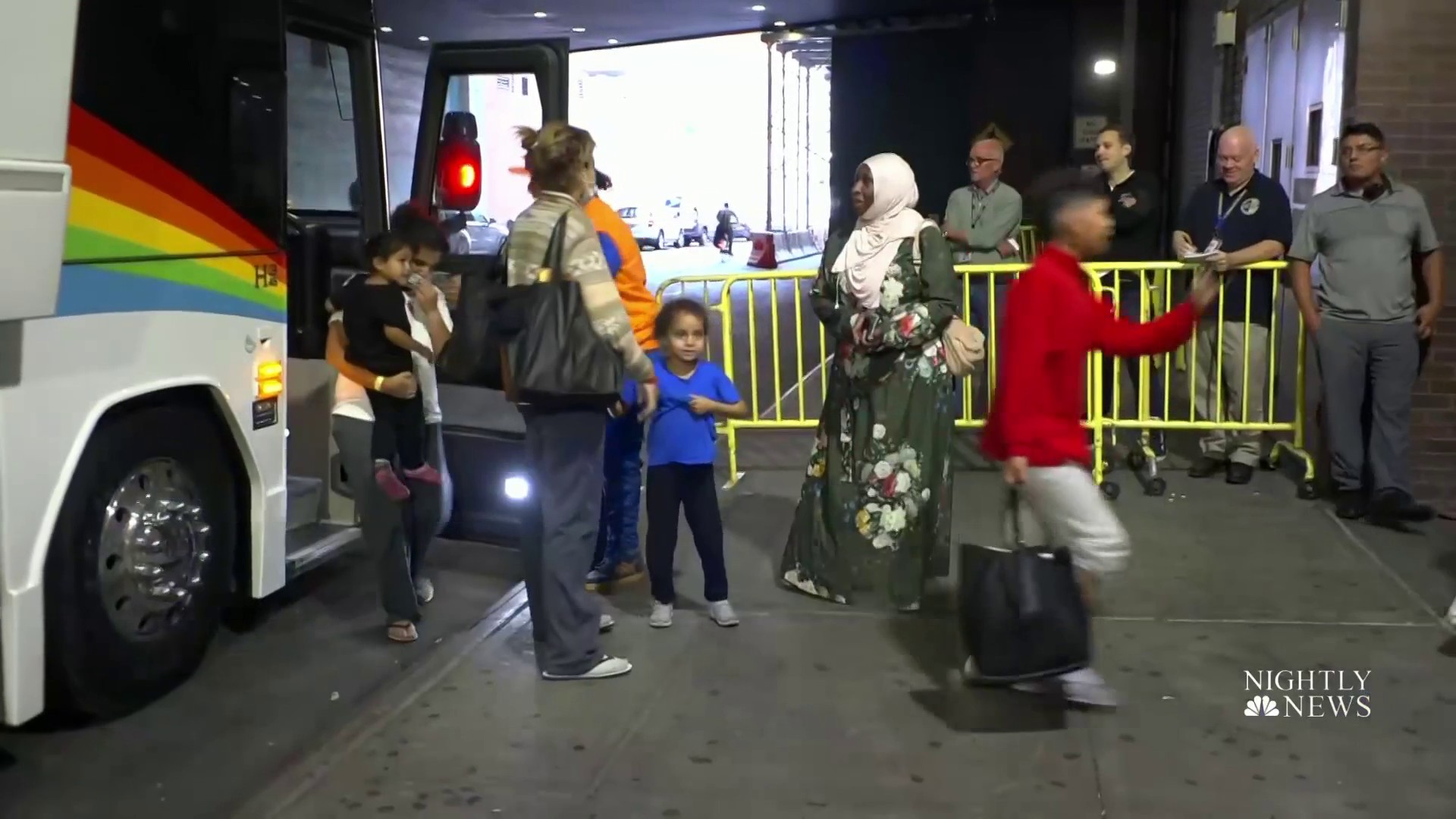 This comes as officials, including Texas Governor Greg Abbott, continue to bus migrants to New York City, Chicago, and other “sanctuary cities,” arguing that the local governments can assist migrants. Governor Abbott has claimed that migrants are eating up Texas resources and sending them to sanctuary cities is the right thing to do. New York City Mayor Eric Adams has been critical of Governor Abbott, arguing that he is creating a “manufactured crisis for political gain.”